How Working From Home Could Be Detrimental To Women’s Careers

As more and more companies introduce a new type of hybrid model – with some people working in the office and others at home – this new-found freedom might not be such great news for women. Naomi Chadderton investigates…

It’s been a year since many offices were forced to close their doors and employees were sent away to work from home in a bid to curtail the effects of the pandemic, which, at one point, were spiralling out of control. Today, many people are still working remotely, and as company executives see for themselves that excellent work can be achieved and productivity heightened, more and more companies are considering allowing employees to work remotely on a permanent basis. Others are introducing a new type of hybrid model, with some people in the office and others at home. And while on the surface this may seem a positive, progressive move, the fact is that allowing people to choose could have serious ramifications on career progression. “Humans are social creatures, so feeling like we’re part of something – a collective, a tribe, a team – is important,” says Gaj Ravichandra, a Dubai-based career path strategist, peak performance coach and organisational psychologist. “Being surrounded by other people in an office environment can help us achieve this sense of community and connection in a more direct manner than WFH. However, that’s not the only benefit of coming into the office – it also allows you to be in front of decision makers who are then more likely to bear you in mind to help more projects and tasks going forward.” In other words: out of sight, out of mind. “If companies revert to mainly office-based cultures, there’s the risk that people who do work at home will become ‘second-class citizens’ and easier to overlook,” agrees Chris Preston, founder of The Culture Builders, who specialises in creating positive environments and highly effective teams. “While it shouldn’t be the case in highly progressive organisations, being in the office allows you to hear and see more, and to demonstrate your talent across a wider audience, making yourself more visible.”

With home workers – however productive – suffering from a lack of face time with colleagues and managers can negatively impact promotions and ultimately stall careers. It’s very possible that climbing the ladder is much harder to do from home. And those most likely to bear the brunt of our desire to retain our newfound work flexibility once the pandemic is over? Women. “The pandemic has shown in stark terms how much care-giving is still given by women,” Allyson Zimmermann, Europe, Middle East and Africa executive director of Catalyst, a global non-profit research and membership organisation dedicated to getting more women into leadership, tells MOJEH. “Our studies revealed that women are twice as likely as men to be primarily responsible for home-schooling their children, for example. Furthermore, another of our surveys found that 62 per cent of women employees said that Covid-19 had negatively impacted their prospects for promotion, compared to 57 per cent of men.” Simply put, women who choose to stay at home with their children might be at risk of falling behind the young, ambitious single man travelling to the office every day and charging ahead.

“Women are certainly at a disadvantage compared to men when it comes to working from home, if they are taking on primary caregiving responsibilities,” agrees Gaj. “Mothers juggling full-time work with childcare will have more difficulty with things like networking, reaching out to others consistently, and might not be as visible to decision-makers as those who are in the office more regularly.” While not a new phenomenon – a 2015 study conducted in China by researchers from the Stanford Graduate School of Business found that while people working from home were 13 per cent more productive, they weren’t rewarded with promotions at nearly the same rate as their in-office colleagues – evidence is mounting that working from home reduces opportunities for face-to-face networking. That has a major effect on career trajectories as people miss out on those stepping-stone assignments that often transform managers into leaders, and the informal yet essential coaching that happens in key meetings and at big pitches. 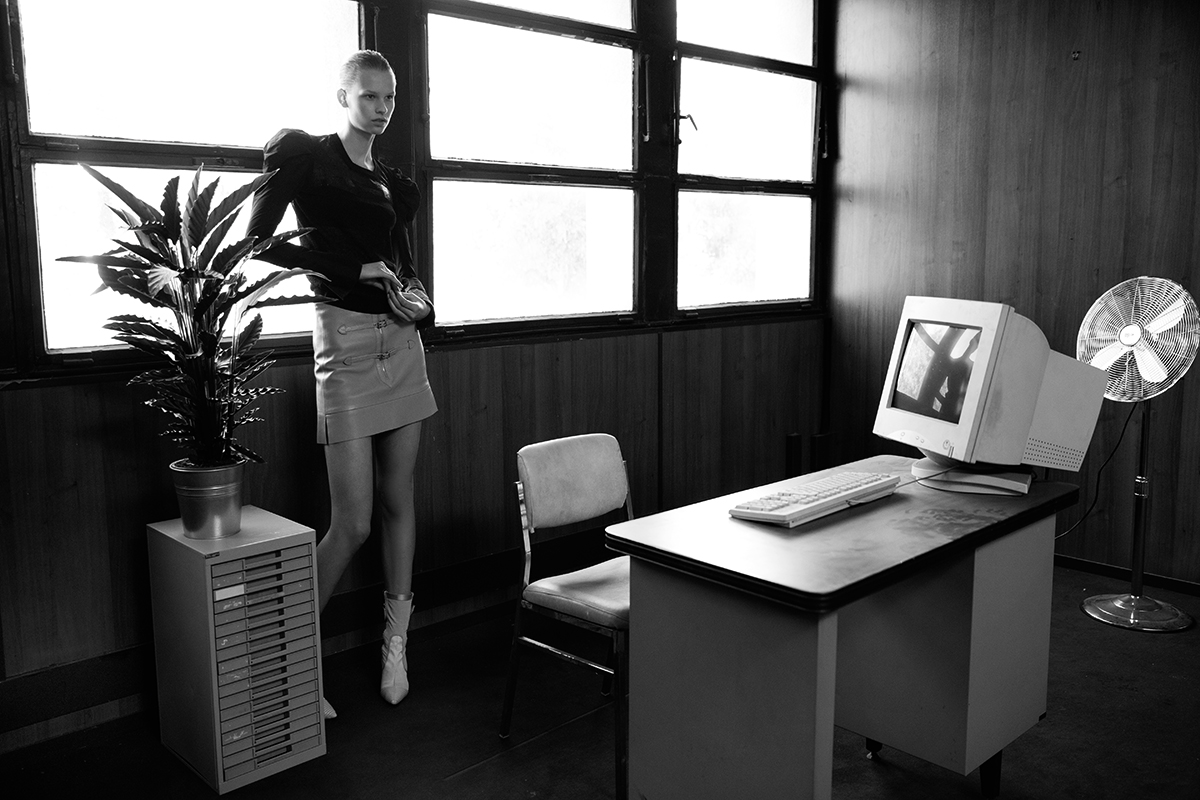 And while the recently introduced rules allowing government employees in Dubai to work from home have been lauded as step forward, emphasis has almost always been placed on women being the most likely to take advantage of this opportunity, as they are the ones seeking to balance careers with family life. Unfortunately, Zoom meetings simply don’t help build the same rapports either, with Allyson admitting: “We did find some troubling stats in research we conducted last year, which found that one in five women said they were ignored and overlooked by co-workers during video calls, and 45 per cent of women business leaders felt it was difficult for women to speak up in virtual meetings.” However, it’s not all doom and gloom, with the pandemic completely removing the notion that people working remotely are not effective. “The stats all say it’s the opposite – we do more work, rather than less,” says Chris. “For women wanting to work from home, this should help. Working mothers have always struggled to shake off the stigma of being a parent and a professional, so this is not a new factor. But, positively, if more and more people are working remotely, this reduces the focus on working mothers. Also it can allow them to work 11am-4pm and then 8pm-10pm, as opposed to a traditional 9am-5pm if they choose, and this won’t matter, as bosses will not be as focused on people being in seats, but on outputs.”

For those still worried about appearing ‘invisible’ to their mostly male decision makers while WFH, don’t fret – there are many ways to help mitigate the problem. Firstly, don’t just connect with people when you have a meeting in the diary, be sure to take more time out of your day for quiet chats. “In the office you would say hello to five people just walking to the copier, so keep it up,” says Chris. “Try using shorter burst meetings that are 10-15 minutes long but with more people.” Looking for opportunities to bring your work to life is also important, so rather than simply emailing a presentation or report once complete, attempt to get some face time and sell what you’ve done. When work is done remotely, your boss is more likely to see only the finished product, not the effort it took to get there – this can help overcome that.

“We need to be more creative about how we engage and network,” adds Allyson. “Try to have some water-cooler moments to recreate those spontaneous chats when you might have bumped into a colleague and exchanged pleasantries. Or try having a virtual coffee or tea date to connect with a senior member of your team. Find out how someone is doing at the end of the day. All these are an important part of increasing your visibility and building relationships and trust.” Once we get used to challenging those outdated biases that work only gets done in nine-to-five office environments and instead prioritise productivity and getting work done, it will be everyone’s time to shine.

Read Next: You Can Work Remotely At This Private Island In The Maldives For An Entire Month

The Month That Changed My Life: Natasha Hatherall-Shawe