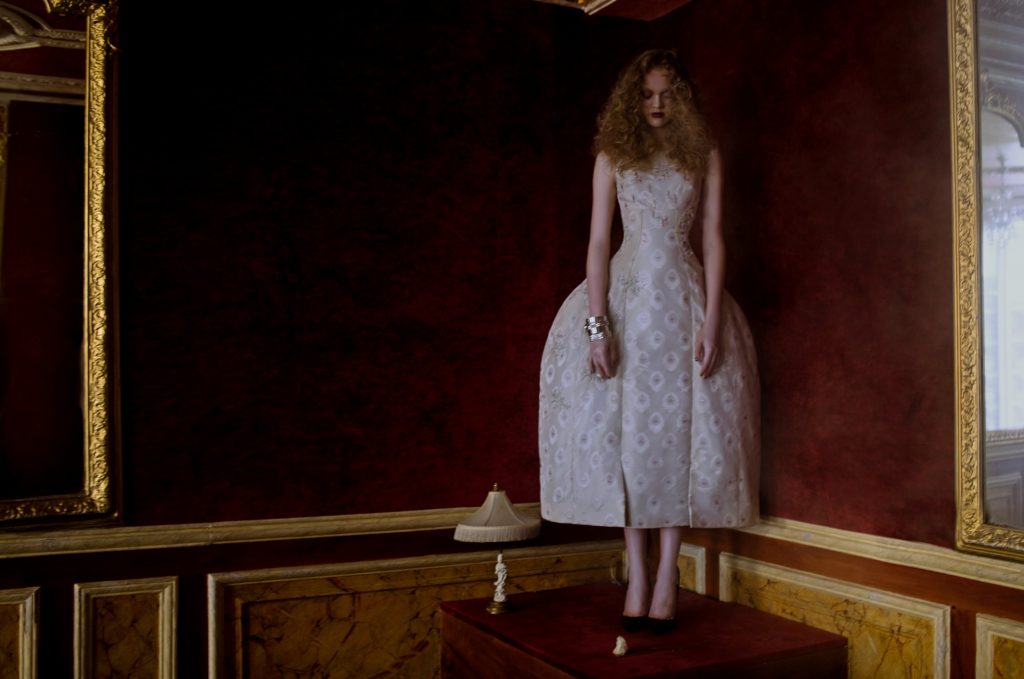 It’s been said that art produces things that grow more beautiful with time, whereas fashion does the opposite. As fashion lovers we might not always agree (that vintage Chanel jacket still looks pretty enticing to us), but the cultural events taking place in the region this year will no doubt convince us of the former.

Seeing Through Light: Selections From The Guggenheim Abu Dhabi Collection is an exhibition at Manarat Al Saadiyat that introduces the future museum’s curatorial vision. Light couldn’t be anything other than a primary aesthetic principle in art and the sixteen artworks acquired for the Frank Gehry-designed Guggenheim Abu Dhabi (set to open in 2017) interpret the theme in a number of stunning videos, paintings and sculptures. Walk through the sections: Activated, Celestial, Perceptual, Reflected and Transcendent to discover works by Angela Bulloch, Monir Shahroudy Farmanfarmaian and Yayoi Kusama among others. Catch it before 19 January. 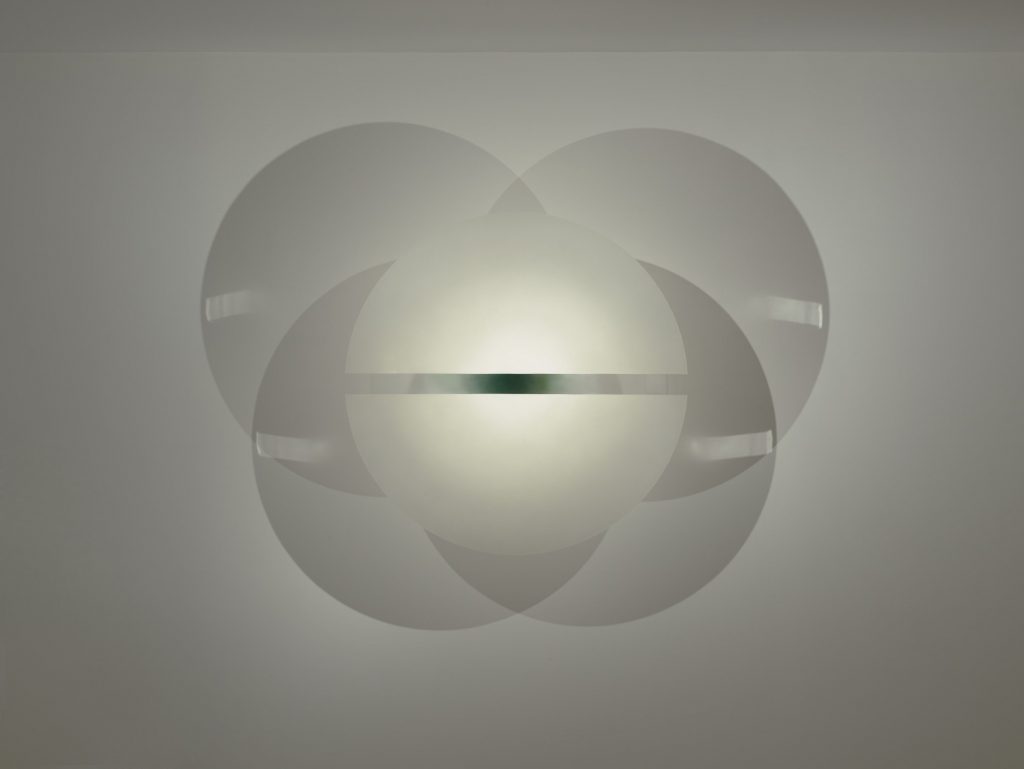 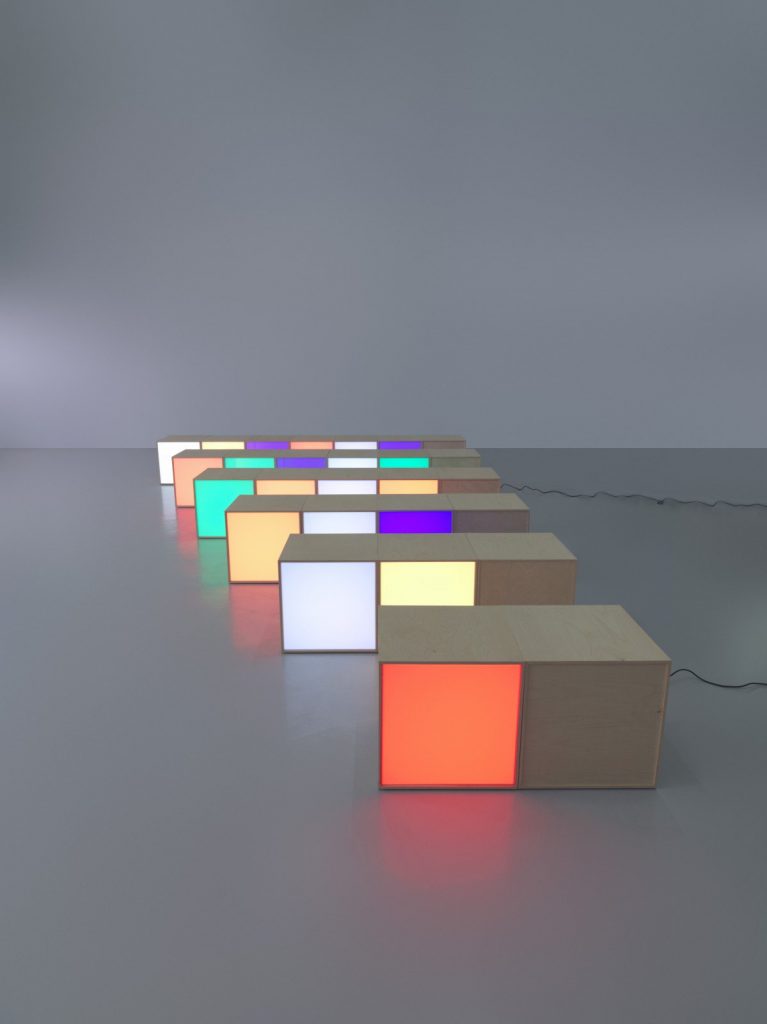 The UAE celebrated with Sharjah as it was named the Islamic Culture Capital of the year. Participate in its vibrant arts heritage again this year at the Islamic Arts Festival and take a treasure hunt around the Emirate to discover more than fifty art exhibitions, seminars and workshops from twenty-six countries, exploring the idea of ‘Art & Science’. ‘The Contemporary Arabesque’ by Saad Mossajee, ‘Making The Invisible Visible, The Hidden Geometry in Nature’ by Shafaq Ahmad and ‘Transparency’ by Pouran Jinchi are on our watch list. 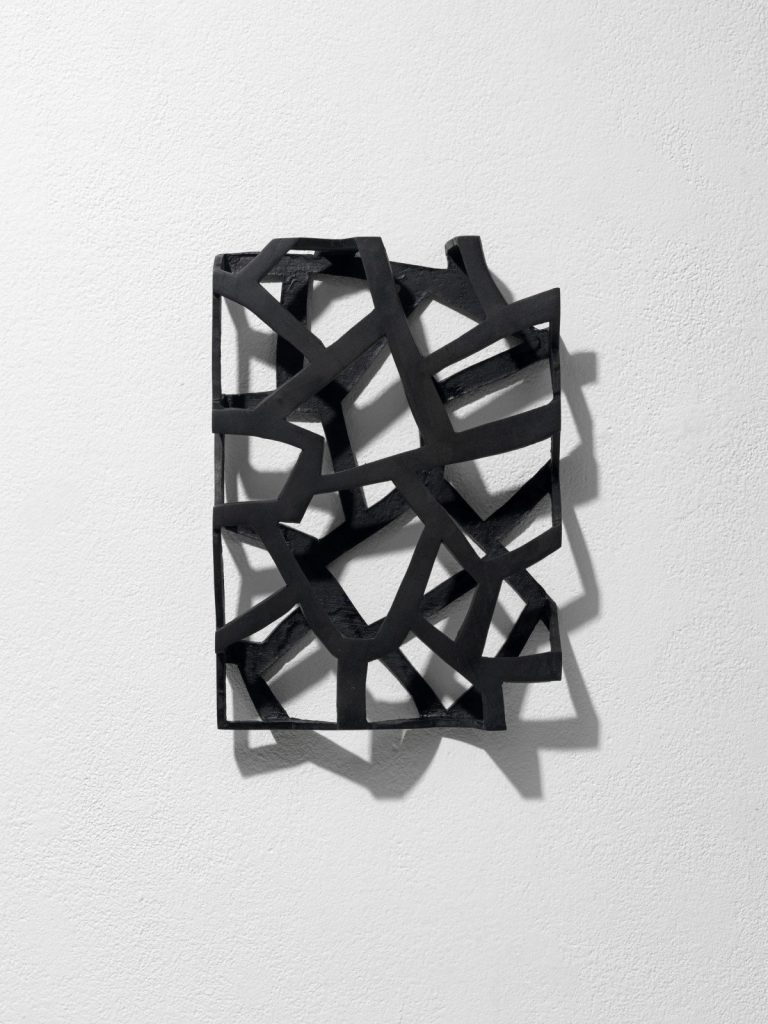 March brings the ninth edition of Art Dubai, the hub of the contemporary art community in the Middle East, Africa and South Asia and the event that brings out a veritable who’s who of artists, gallery owners, editors and socialites. This is the place for people watching of the highest order. If you can bear to look away from the fabulous attendees, the collection of works from more than ninety international galleries are a feast for the eyes of even the most discerning collector. The fair is presented in three categories: Contemporary, Modern (1940s to 1980s) and the specifically curated Marker, which focuses this year on Latin America. What’s different to last year? The galleries are choosing to stamp their identities on the fair in a more ambitious manner, with several galleries presenting solo shows (see Nikhil Chopra’s drawings at Chatterjee & Lal and new work by Syrian Elias Zayat at Atassi Gallery). There’s no doubt that this event is a serious contender on a global scale. ‘How do we recognise the maturity of Art Dubai?’ asks Le Quotidien de l’Art. ’Through its ability to avoid clichés.’ 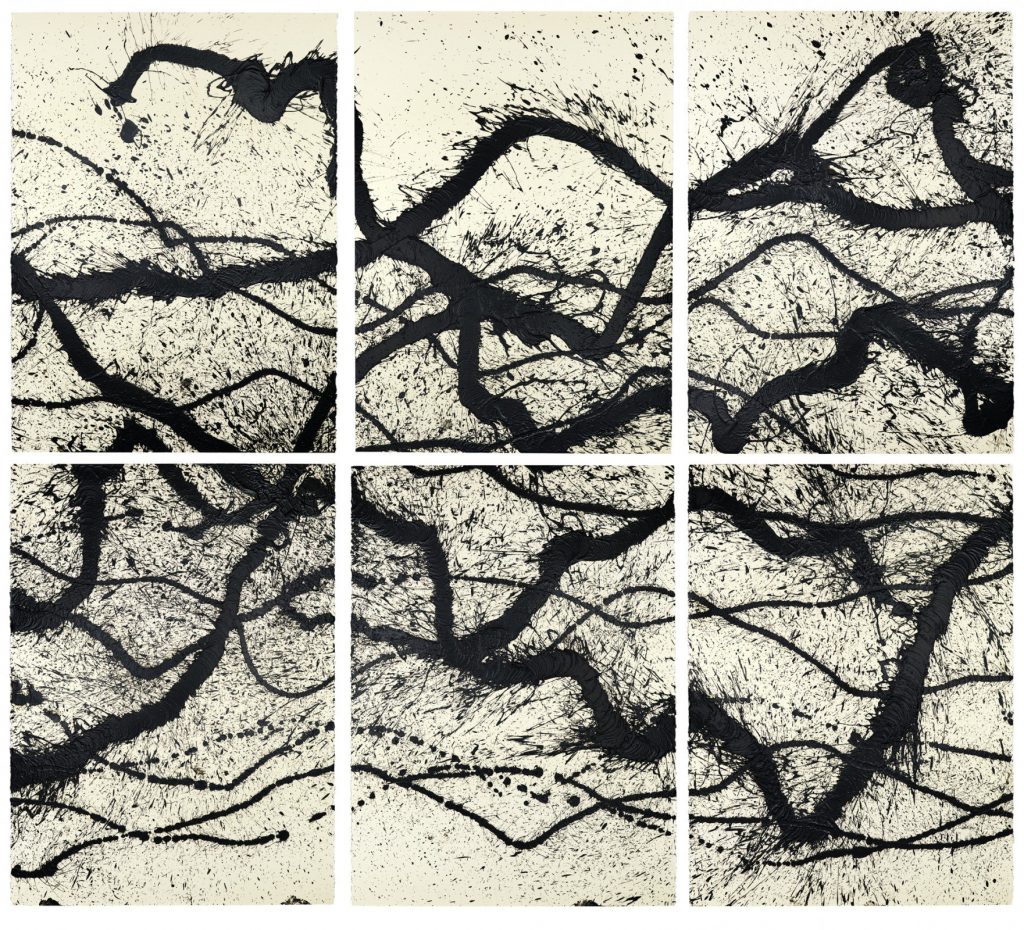 The written word is not excluded from our cultural tour. The line-up at the Emirates Airline Festival of Literature at the beginning of March is so extensive that you’ll undoubtedly find one of your favourite authors spring from the dust jacket and land before you. Listen to a series of talks, readings, interviews and debates by bestselling international authors, or take part in workshops and master class programmes to hone your own literary skills – isn’t there a story inside all of us? Ashwin Sanghi, author of Chanakya’s Chant and The Krishna’s Key joins the festival this year along with Chimamanda Ngozi Adichie (Half of a Yellow Sun) and Jung Chang (Wild Swans), while local writers include Rashad Bukhash and Galagolia author (and young Emirati director) Dubai Abulhoul. Both on and off the page we’re witnessing a new feminist movement and what could be more on point than journalist Anita Anand discussing her book, Sophia: Princess, Suffragette, Revolutionary, which tells the story of Princess Sophia Duleep Singh, the daughter of the last Maharaja of the Sikh Empire who, in exile in Britain, became a leading figure in the suffragette movement. Charles Glass and Eugene Rogan will speak on Middle Eastern history, Bettany Hughes educates us on Helen of Troy and veteran war correspondent Scott Anderson gives a new account of T.E. Lawrence’s life in Lawrence in Arabia: War, Deceit, Imperial Folly and the Making of the Modern Middle East. The theme of the festival is Wonderland; with this bunch leading the way it won’t be hard to get there.

If music moves your souls then the Abu Dhabi Festival 2015 is the cultural event for you (3 March-2 April). Celebrating musicians, performers and artists from around the world; it’s the classical arts event of the year. Relive the story of Othello: The Remix by the Chicago Shakespeare Theatre, catch eclectic Beats from Brazil by Sérgio Mendes and be transported to another realm by the Budapest Festival Orchestra conducted by Iván Fischer and performing Mozart’s The Magic Flute and Beethoven’s Piano Concerto No 5 (with award-winning Norwegian pianist Leif Ove Andsnes). The Abu Dhabi Music & Arts Foundation that organises the festival aims to ‘cultivate the desert’, allowing citizens to nurture their ideas until they take root and blossom. A beautiful mission for a magical cultural event.

Flamboyant hats, futuristic state-of-the-art racecourse, world-class thoroughbreds and a purse of US$10 million. It could only be the Dubai World Cup (28 March), which celebrates its twentieth anniversary this year. See if you can pick a winner (our failsafe method is to choose the one with the best racing colours) as we wait to see if a Godolphin horse – the Maktoum family’s private horseracing stable – will triumph for the second year running.