What to plug into this week? Try a new podcast series that spotlights the legendary life of Italian shoe designer, Salvatore Ferragamo

With a journey that spanned from Italy to Hollywood and back again, Salvatore Ferragamo had many stories to tell. In the 1950s, the designer created a memoir in autobiographical form — recounting his humble beginnings as an apprentice through to his days shoemaking for the stars. Now, the book entitled Shoemaker of Dreams, is being retold in a new podcast series that continues the legacy of Ferragamo. 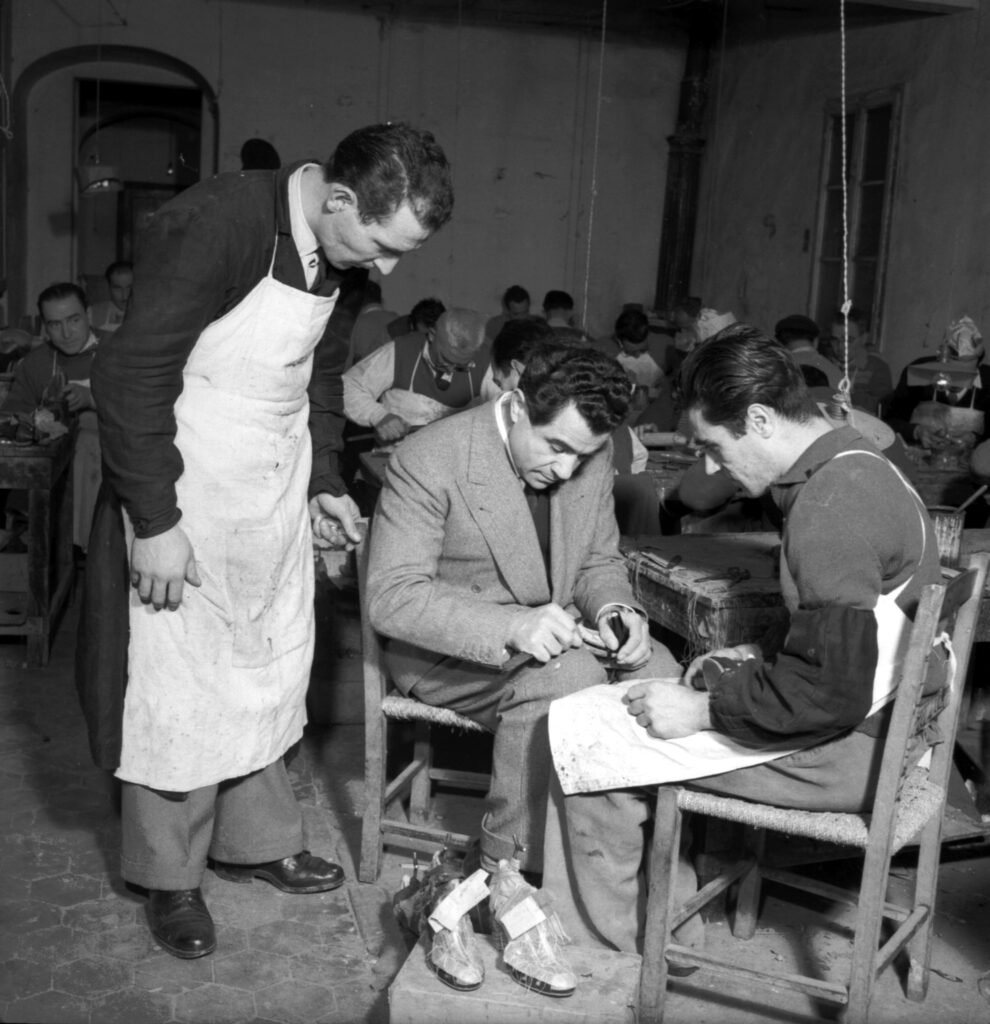 One of many new projects set to explore Ferragamo’s story, the podcast was launched just before the release of the feature film Salvatore – The Shoemaker of Dreams directed by Luca Guadagnino, which premiered at Venice Film Festival on September 6 and also follows Electa’s republication of the autobiography with a new cover design.

Whether you watch the title on the silver screen, immerse yourself in the book or tune into the podcast series, Shoemaker of Dreams promises an insightful escape into Ferragamo’s sole-shaped world.

The podcast is available on SoundCloud, Spotify and iTunes