The annual Biennale uses heritage properties and public spaces, as well as galleries in Fort Kochi and Ernakulam. Titled forming in the pupil of an eye, the third edition is set to be the largest event of its kind in South Asia. Over 108 days, it will embrace several artistic practices that celebrate diverse cultural traditions: poetry, architecture dance, music and drama. 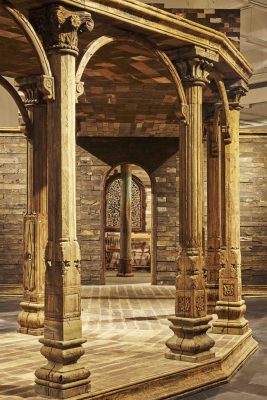 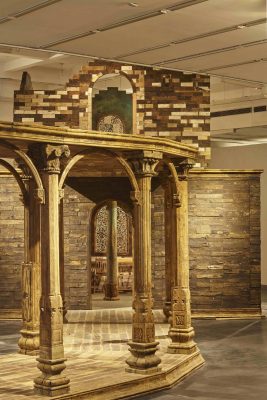 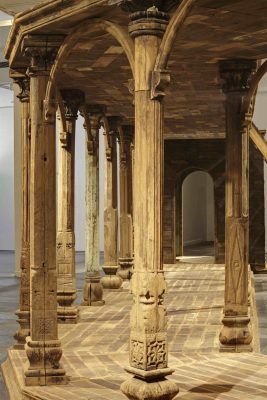 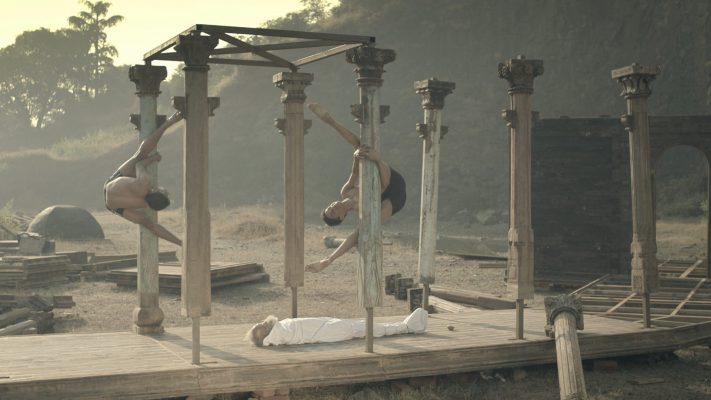 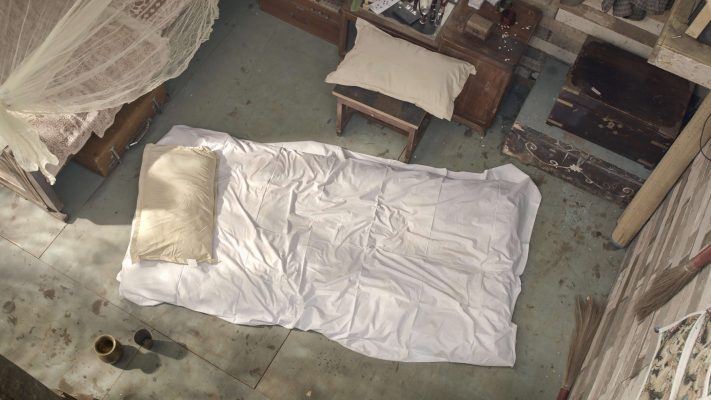 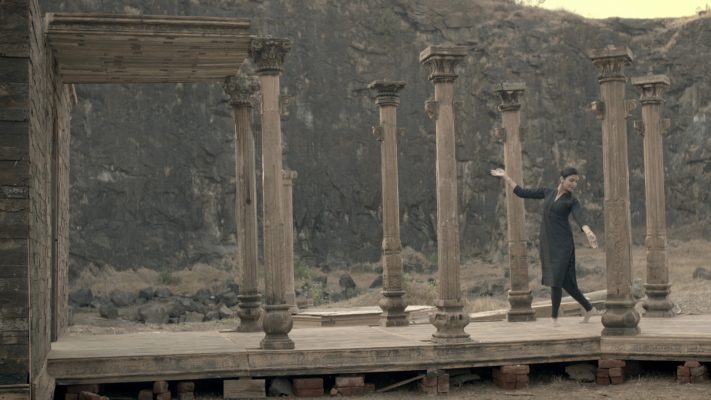 Shetty explains, “My curatorial approach started as a conversation between different forms and approaches to art practice. I see the Biennale as existing in process, something which flows, and I wanted to engage artists whose practices will create works that exist not only for the duration of the Biennale, but on into the time beyond.”

One of the most significant figures of contemporary Indian art, Shetty originally trained as a painter before diversifying into sculpture, installation and, more recently, film. He is well known for enigmatic, large-scale installations in which physical objects contemplate loss, absence and death.

“Traditions develop over time within the context of a changing yet continuous community,” says the eminent Indian artist about his curatorial approach, “and as KMB is first and foremost a ‘people’s biennale’, the idea of community and social engagement is also deeply embedded within the curation, with many of the participating artists presenting works motivated by political undertones.”

Forming in the pupil of an eye will run in various galleries in Fort Kochi and Ernakulam from December 12, until March 29, 2017