The apocalyptic eruption of Mount Vesuvius in 79AD and its subsequent devastation of the nearby city, Pompeii, have long fascinated historians and archeologists alike. Upon its discovery in the 19th Century, scholars were on hand to map out long-lost ground plans and mural paintings, the very first of which have been presented in Taschen’s recent release, The Houses and Monuments of Pompeii. 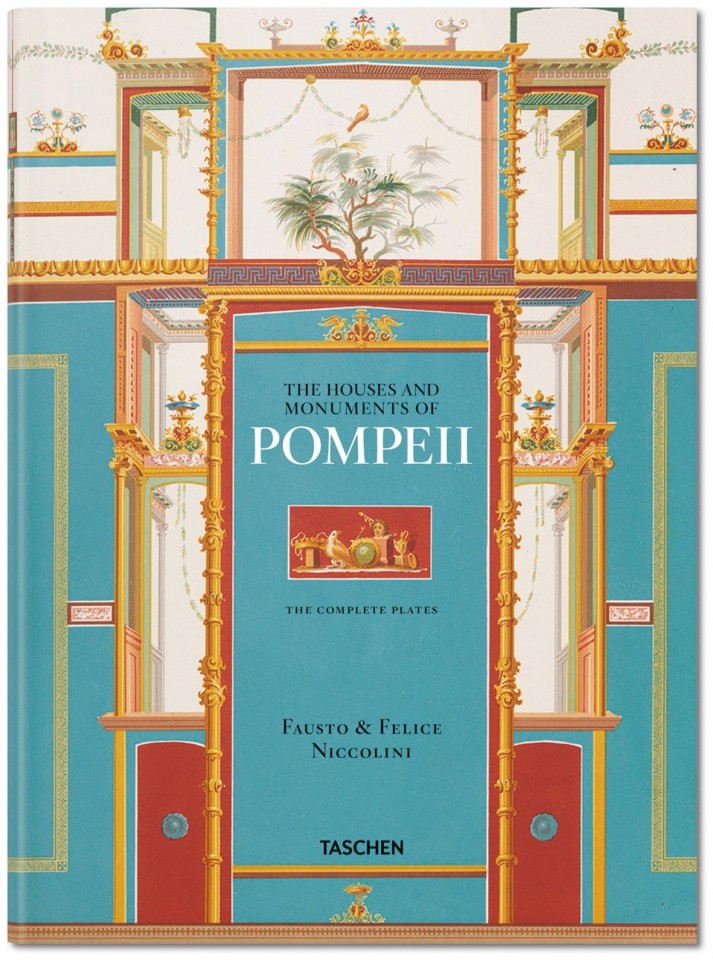 The volume reproduces, alongside commentary, Fausto and Felice Niccolini’s illustrations of the encased Italian city, which became utterly entombed under volcanic ash in a mere 24 hours over 1,600 years before. Inspired by the archaeological excavations, as well as the then-state-of-the-art technique of colour lithography, the brothers meticulously documented the submerged buildings, statues and frescos to breathtaking effect. 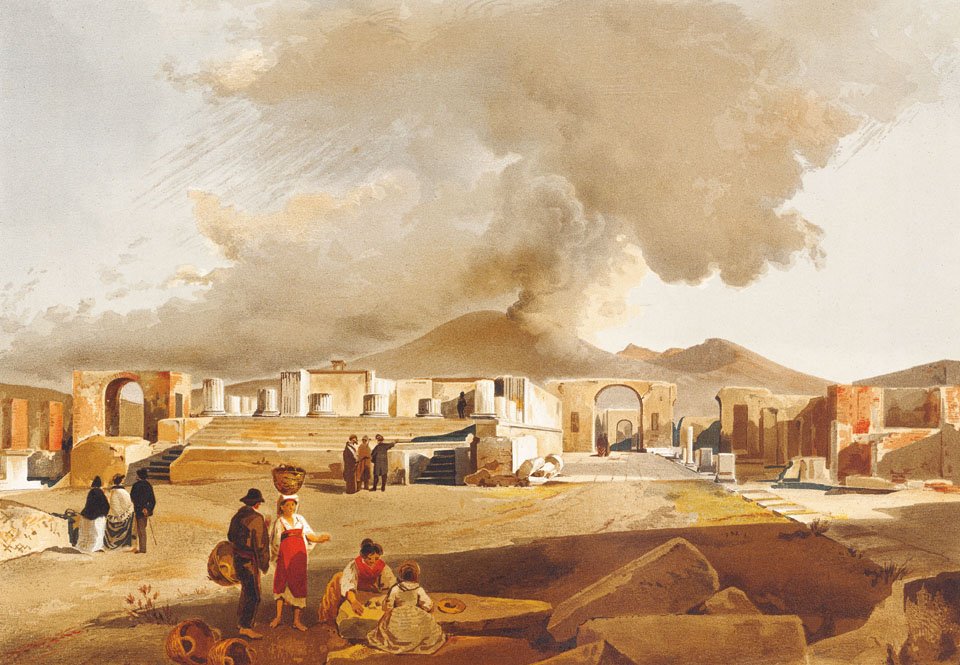 Forum – View from the south with a smoking Vesuvius in the background. © TASCHEN

The Niccolinis’ images were first issued in installments between 1954 and 1896 in Naples, and became the first accurate reproductions of a spectacularly preserved Pompeii. Not only did these drawings offer unprecedented access to the city’s private residences, but they also provided the general public with a hauntingly intimate insight of the hundreds of plaster casts made of the victims of the eruption. 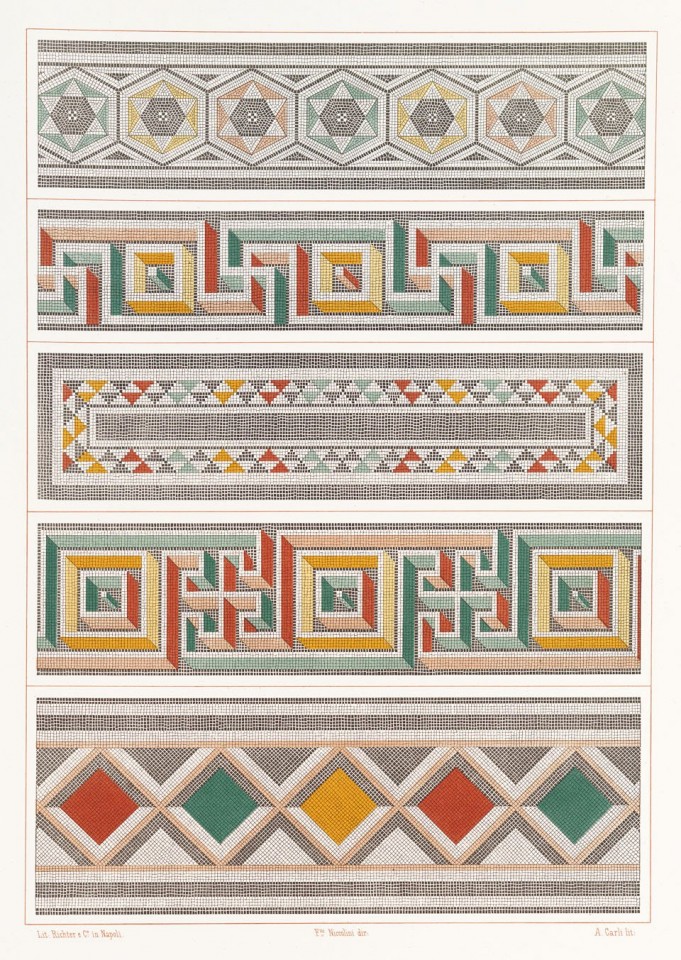 Compilation of colourful mosaic borders from various locations, in the form of a pattern book. © TASCHEN

This Is How Arab Artists Are Campaigning For #BlackLivesMatter

Six Steps You Can Take Towards Living A Plastic-Free Life