For the past few years, vinyl records have enjoyed an unexpected resurgence. Sales soared to a 25-year high last year, while Daft Punk sold over 19,000 vinyl units in the first week following the release of their album, Random Access Memories.

In an increasingly digital world that lacks genuineness and charisma, an album’s artwork carries the element of charm and soul, and represents retro sounds that oh-so many of us associate with character and meaning.

Throughout the years, records have become defined by their artwork. People speak silently about themselves through their music collection, which many display openly throughout their homes. Music choices make our identities non-virtual, and an album cover can act as a screen shot of a specific moment from our lives. Subsequently, Taschen has chosen to celebrate the way art influences music, and visa versa, in their latest release, Art Records Covers. 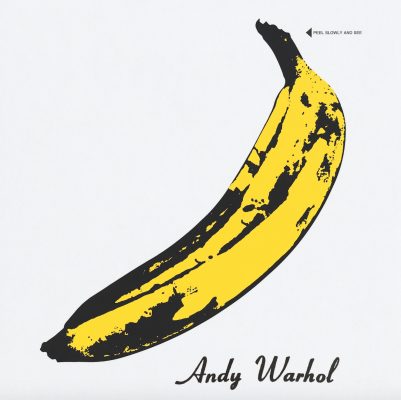 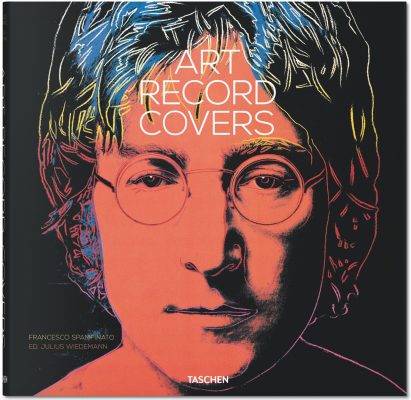 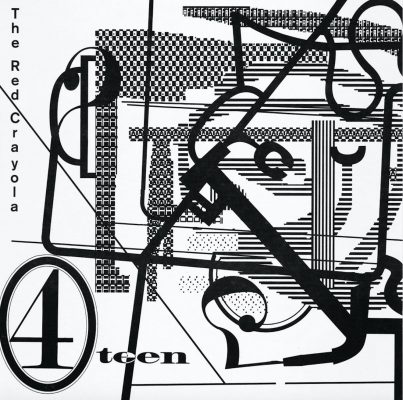 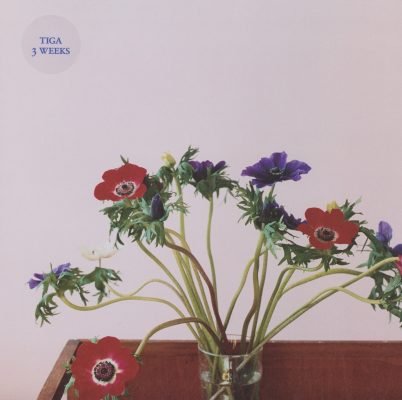 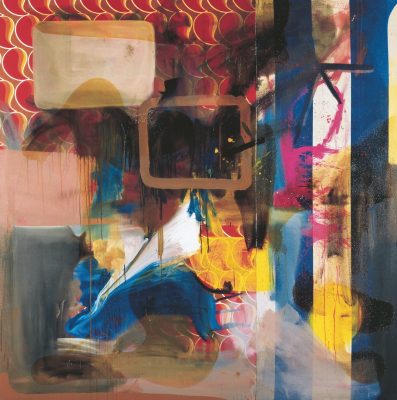