A Century in Design: Jeanne Lanvin

This month marks the inauguration of Jeanne Lanvin at the Palais Galliera in Paris. In retrospect, MOJEH.com takes a peek inside the hidden world of one of fashion’s most famous creatives. 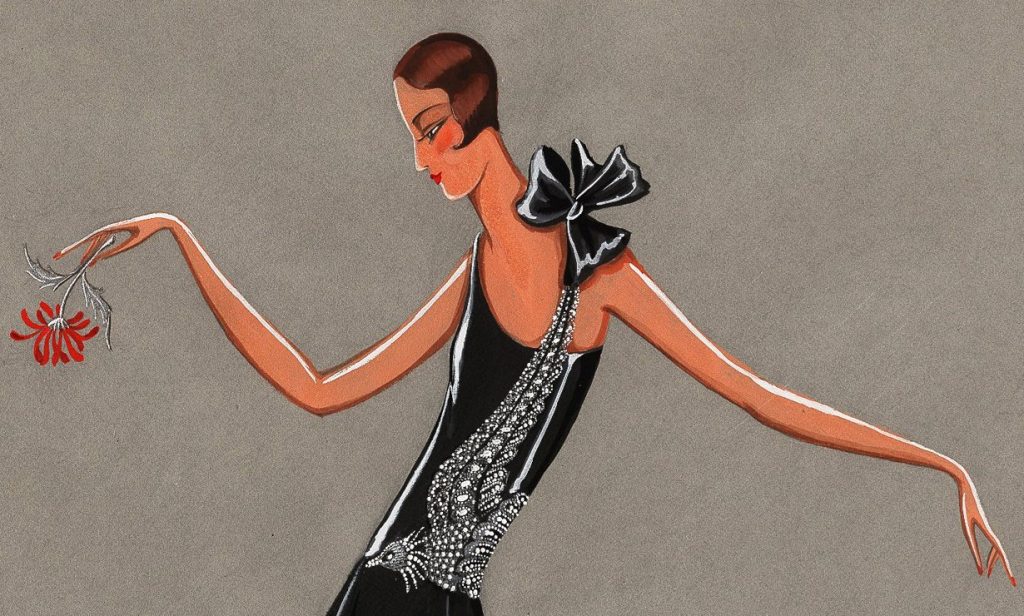 There’s much to be said about Jeanne Lanvin. She was a woman famed for her direct approach to feminine fashion, a movement that lead to the popularity of the cloche hat, and influenced a signature shade of blue inherited by the frescoes of early Italian Renaissance painter Fra Angelico. During the height of her popularity in the roaring 1920s, Madame Lanvin garnered an avid following of women who dressed in reaction to the stiffness of post-war fashion.

The Lanvin house – though not officially marketed as such – was indeed one of the industry’s first ‘lifestyle brands’ offering childrenswear, evening dresses as well as casualwear and sportswear for both men and women. Encapsulating the Lanvin aesthetic is a logo featuring a finger-curled, flat bust line gouache figure, complete with a little girl tugging at her hem – inspired by Madame Lanvin’s own daughter, Marguerite. With such a breadth of design history that dates back to 1889, the challenge for curator Olivier Saillard and Lanvin’s current creative director, Alber Elbaz, was gargantuan. 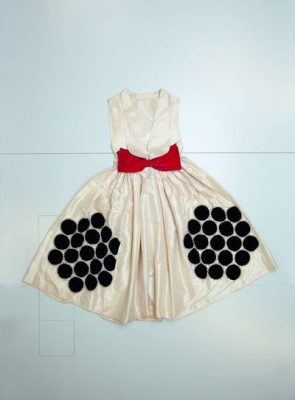 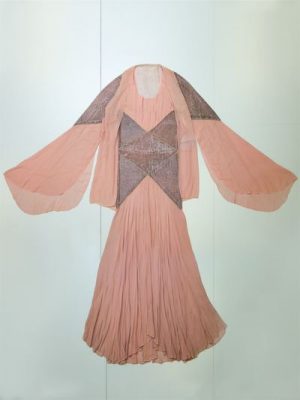 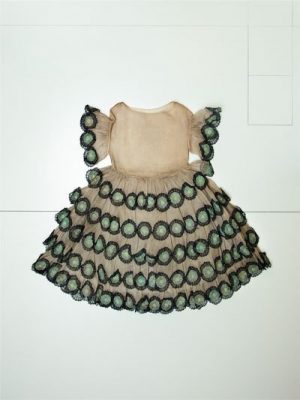 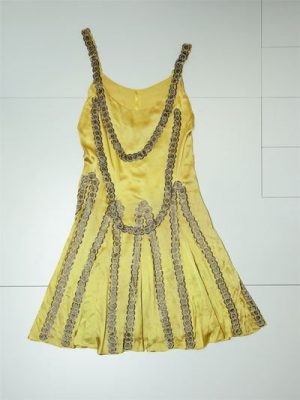 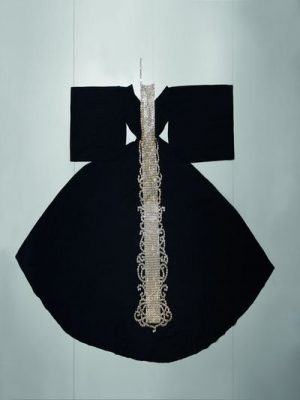 The duo trawled through the archives, unearthing dresses that had been kept in the atelier’s attic for over a century. That fragility is harnessed throughout the exhibition, almost as an unveiling of unknown discoveries that Alber Elbaz himself exprienced when he joined the design house in 2001. More than 500 dresses were sought out in the eighties, some four decades after Madame Lanvin’s passing. Along with the garmets were 300 albums full of gouaches and fashion sketches too beautiful to not be put on display.

Starting at first in black, the exhibition journey’s through Lanvin’s artistic progression, arriving at a rich colour spectrum of pinks, indigos and yellows that rivalled the style status quo at the time. 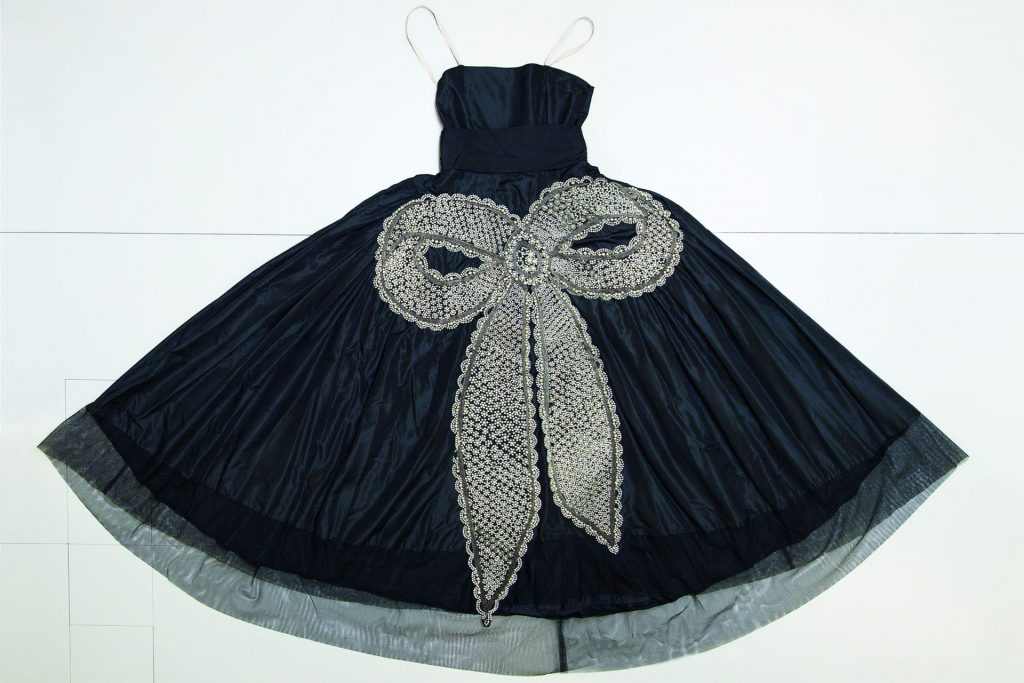 Madame Lanvin’s eye for the extraordinary informed her many garment explorations, with collections inspired by ethnicity and exoticism, as well as oriental references and traditional medieval dress. The synergy between the art deco movement of the 1920s was also a perfect fit for her transition into Japanese garment making, with kimono designs showcased flat within the exhibition space. 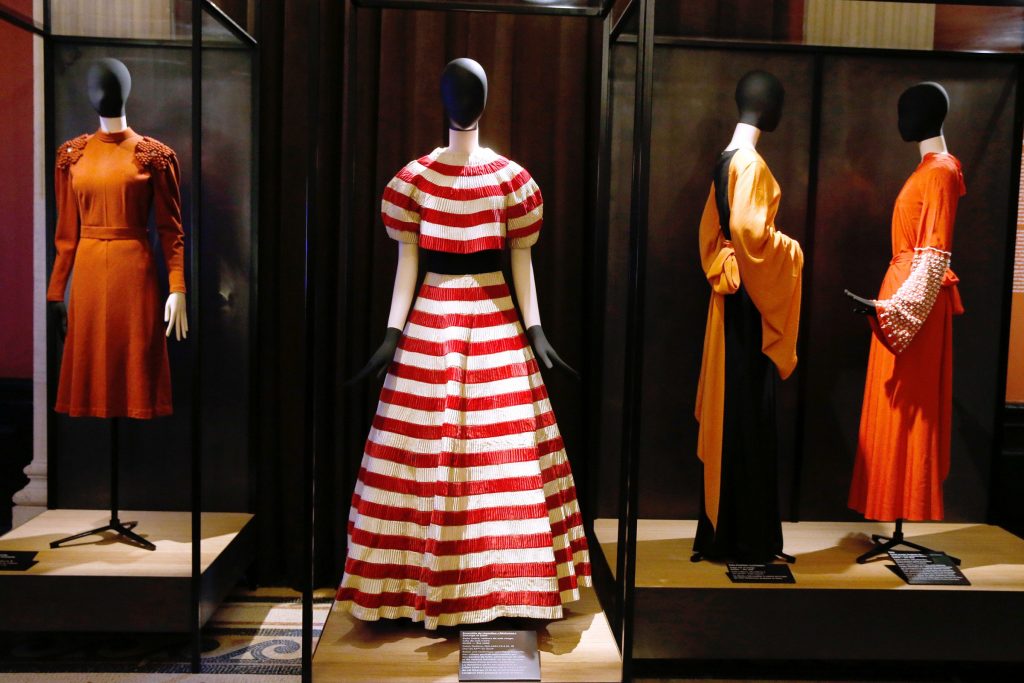 Jeanne Lanvin at the Paris’ Palais Galliera arrives at an interesting time for fashion retrospectives. The drama of Alexander McQueen’s Savage Beauty reaching home soil at London’s Victoria & Albert Museum counteracts the unassuming, quiet nature of Jeanne Lanvin. Alber Elbaz has purposefully bypassed the hype, just like Madame Lanvin’s own contemporaries – the Chanels and Vionnets of the world – and let her work speaks for itself. 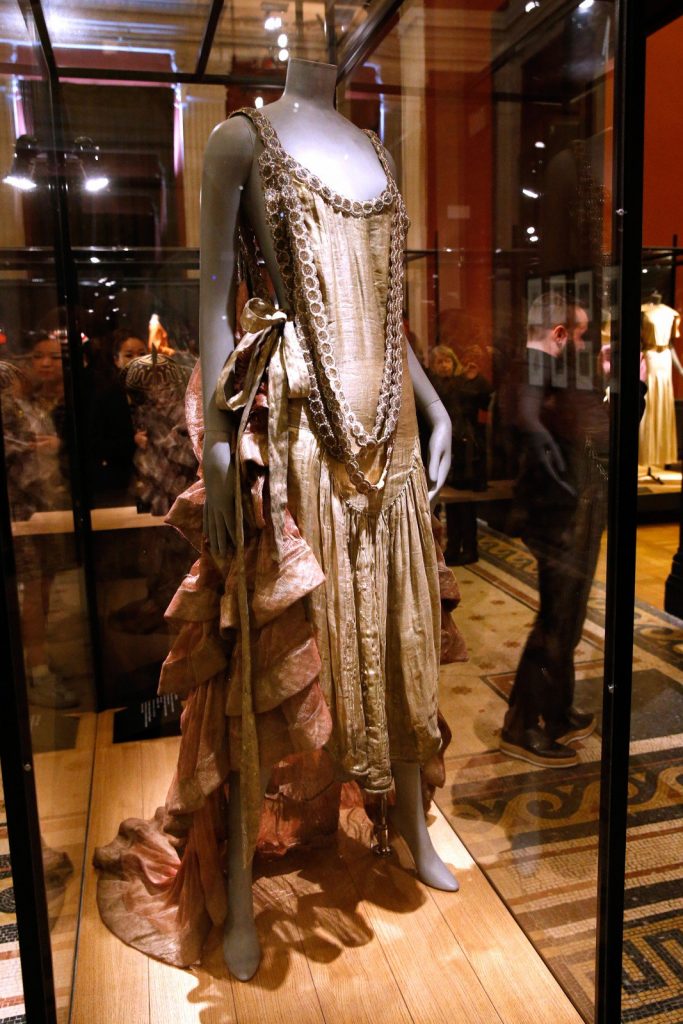 In celebration, a host of creatives were invited along to inaugurate the exhibition space, with guests including fellow designers Diane von Furstenberg and Azzedine Alaia in attendance. The event also attracted French fashion and furniture designer Alexandre Betak with his wife Sanchez de Betak, and influential stylist Catherine Baba – along with business tycoon Shaw-Lan Wang.

For those who can’t attend the exhibition, Paris Musées and the Palais Galliera, in partnership with Maison Lanvin, have created a free smartphone app packed with illustrations, additional photographs and archival designs. The app is separated into three main sections: Portrait – containing Madame Jeanne Lanvin’s biography and personal portraits; Tour – showcasing the history of the house’s logo design and garment archive; and Info – outlining the dates of the exhibition along with museum information. 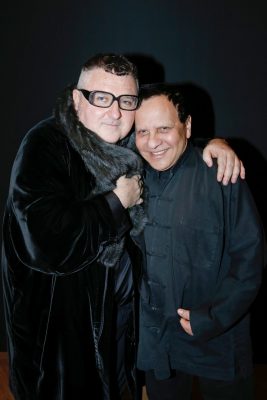 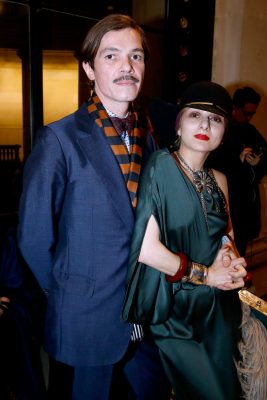 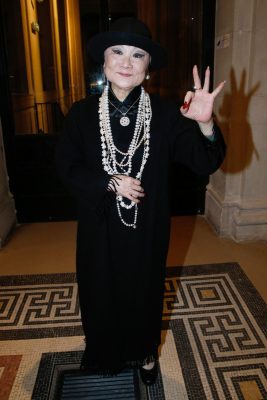 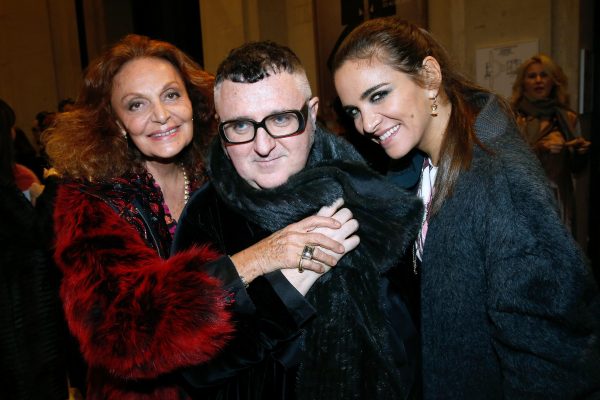 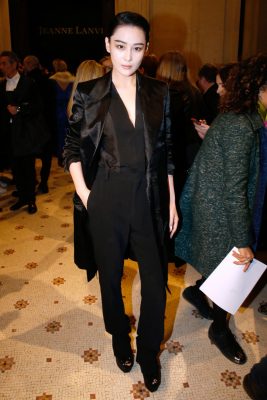 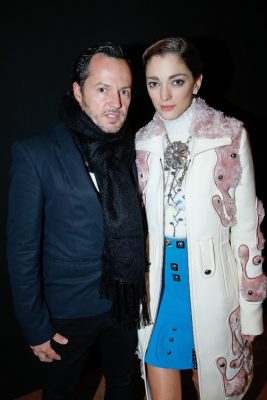 Jeanne Lanvin at Paris’ Palais Galliera will be on display until August 23rd, 2015