The Van Cleef & Arpels boutique at Dubai’s Mall of the Emirates, is showcasing a set of intriguing installations by up-and-coming French designer, Arthur Hoffner.

On show in the newly revamped boutique, Hoffner’s creation was made in collaboration with the maison to compliment the design of the Perlée line by building an intricate composition that appears to defy the laws of gravity. 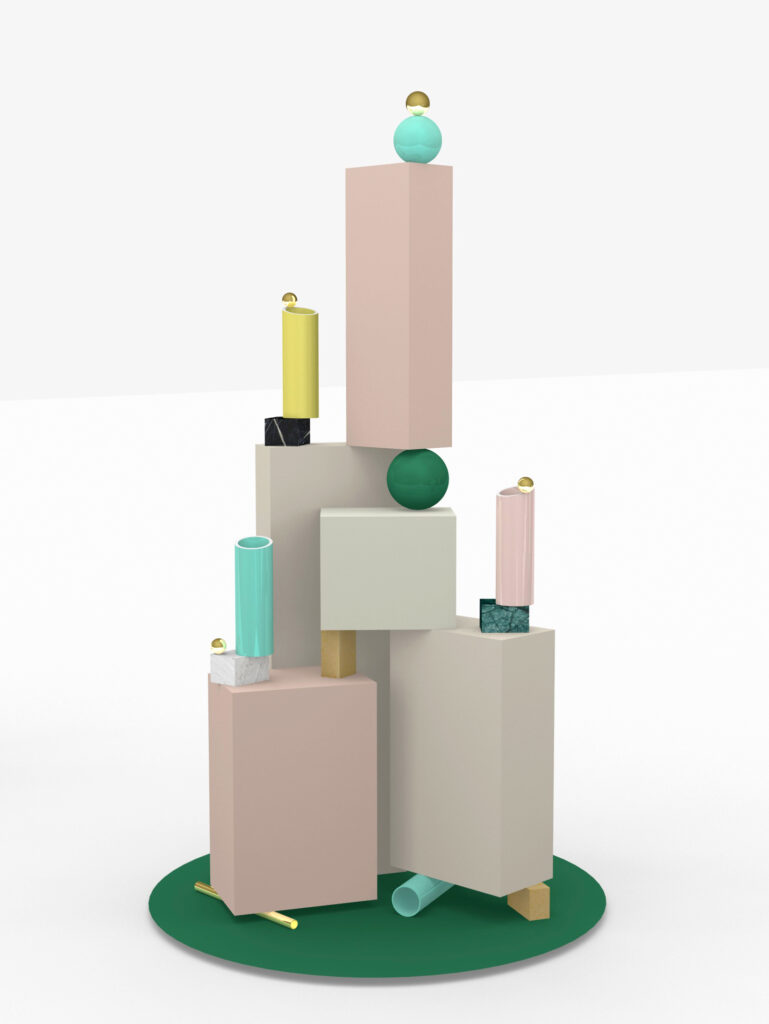 Gilded brass spheres, aluminum tubes and blocks of marble form the precariously placed installation which tricks the eye. Each element appears to hover hesitantly — with the illusion that it could tumble at any moment.

“There is a pronounced kinship between my work and the imaginative vision conveyed by [the Perlée] collection,” said Arthur Hoffner. “Its colours and composition. The interplay of moving shapes and joyful hues resonates with my own experiments.” 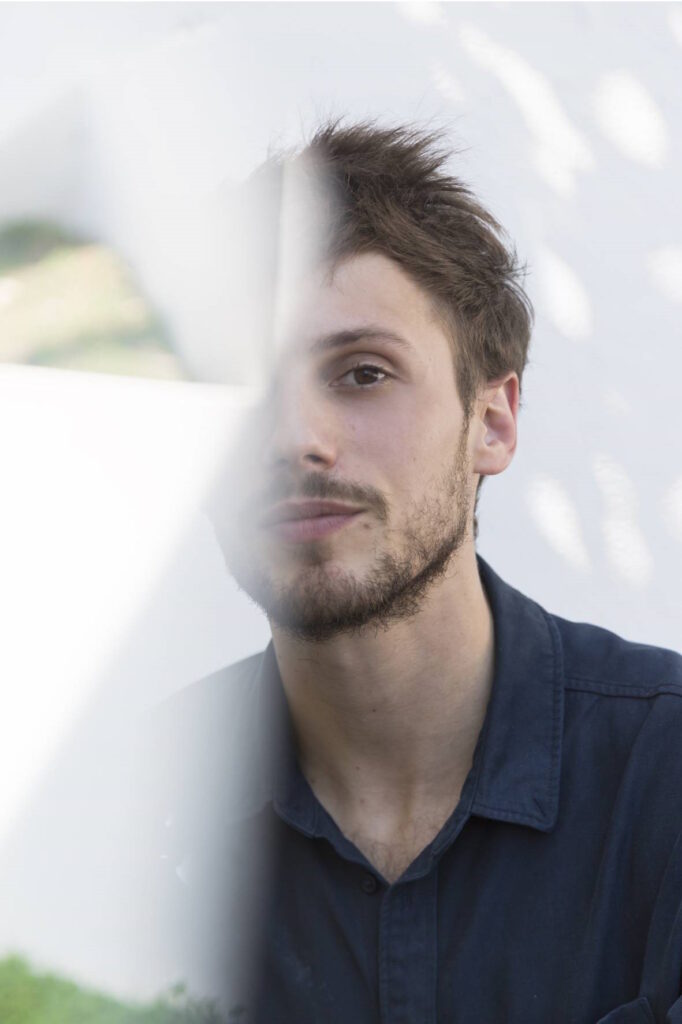 The winner of the People’s Choice award at the 2017 Villa Noailles Design Parade, Huffier has also created display decors for the Perlée pieces to be presented in, further reflecting the style his installations.

An assortment of Hoffner’s window displays sit alongside his shape-shifting sculptures — which  offer a broader insight into the artist’s vision and practise — in the refurbished Mall of the Emirates boutique until January 4.