As the world descends on Abu Dhabi for the much-anticipated Formula 1, kick off the weekend in style this Thursday night as Cinema Akil takes over the rooftop of ANNEX at The Abu Dhabi EDITION for an exclusive one-night-only screening of acclaimed documentary, Studio 54. 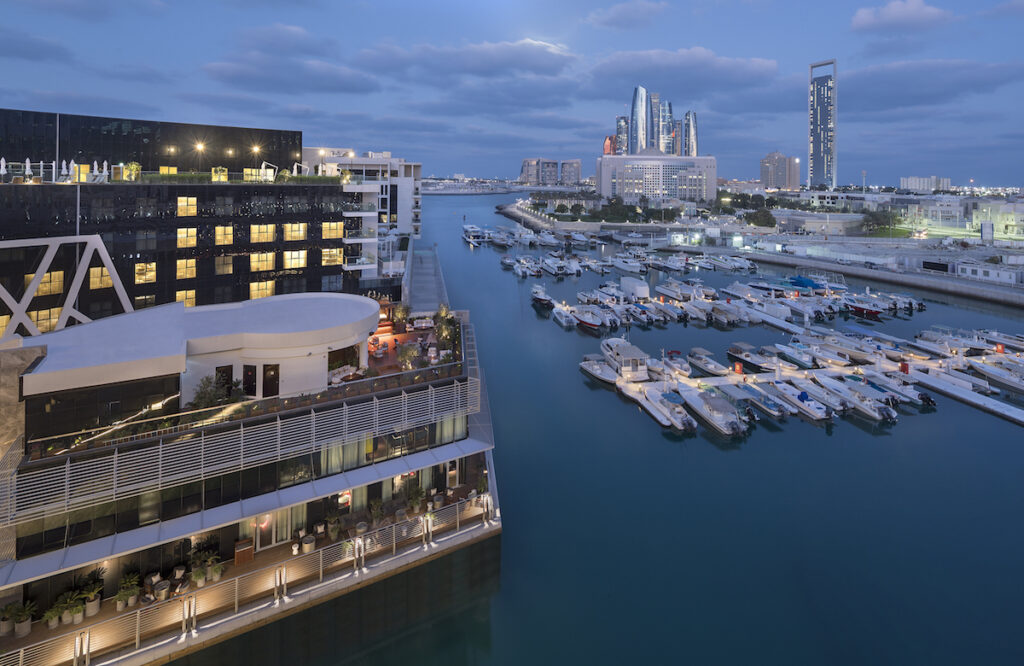 Rooftop views from the ANNEX at The Abu Dhabi EDITION

Based on the iconic and era-defining 70s club of the same name that was co-founded by Ian Schrager, the creative mind behind the EDITION brand of hotels, the documentary tells the real story behind one of the greatest clubs of all time. 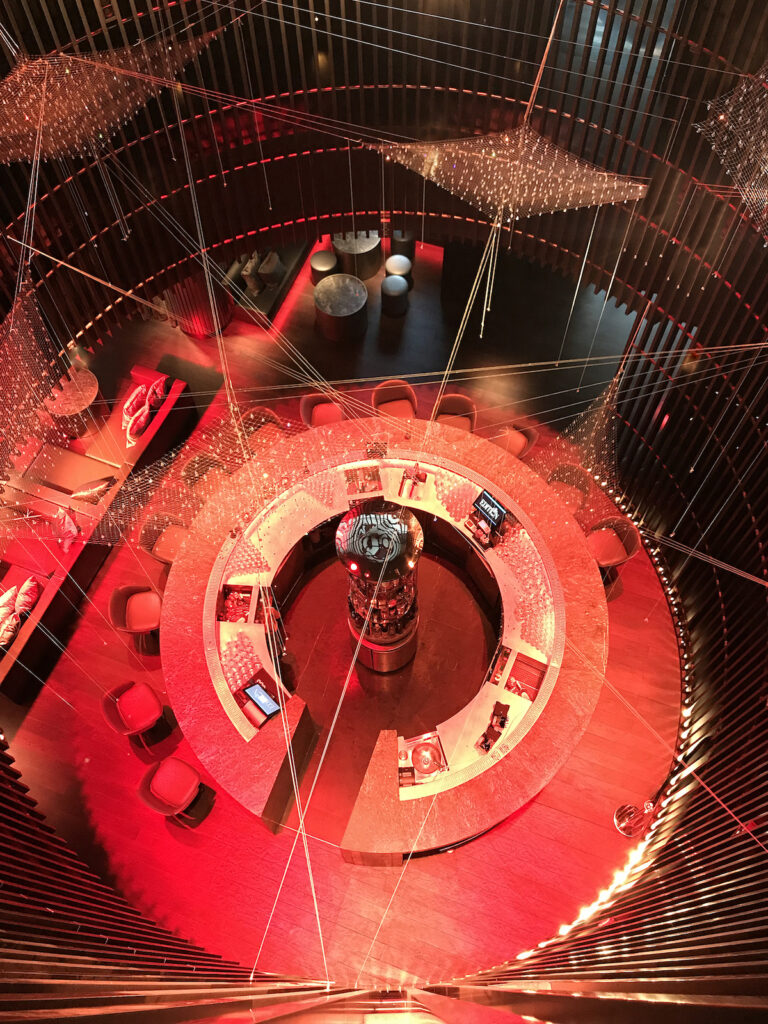 Inside the ANNEX, Abu Dhabi EDITION

Hosted by independent cinema platform Cinema Akil, known for bringing quality films from across the world to UAE audiences and showcasing directors and filmmakers across the decades, expect a stylish arthouse crowd to be taking their seats on the stunning Annex rooftop for this fascinating insight into one of the most decadent and fashion-focused superclubs the world has ever seen.

Cinema Akilwill be showing Studio 54 on the rooftop terrace of ANNEX at The Abu Dhabi EDITION on November 28 at 9pm, followed by Rewind & Fast Forward afterparty at 11pm; Annexabudhabi.com