The Collectable: Dior by Peter Lindbergh

Fashion photographer, Peter Lindbergh, sent a wave of sadness through the fashion industry when passed away in September of this year. Before his death, Lindbergh collaborated with Dior to create a book that will poignantly be one of his last. 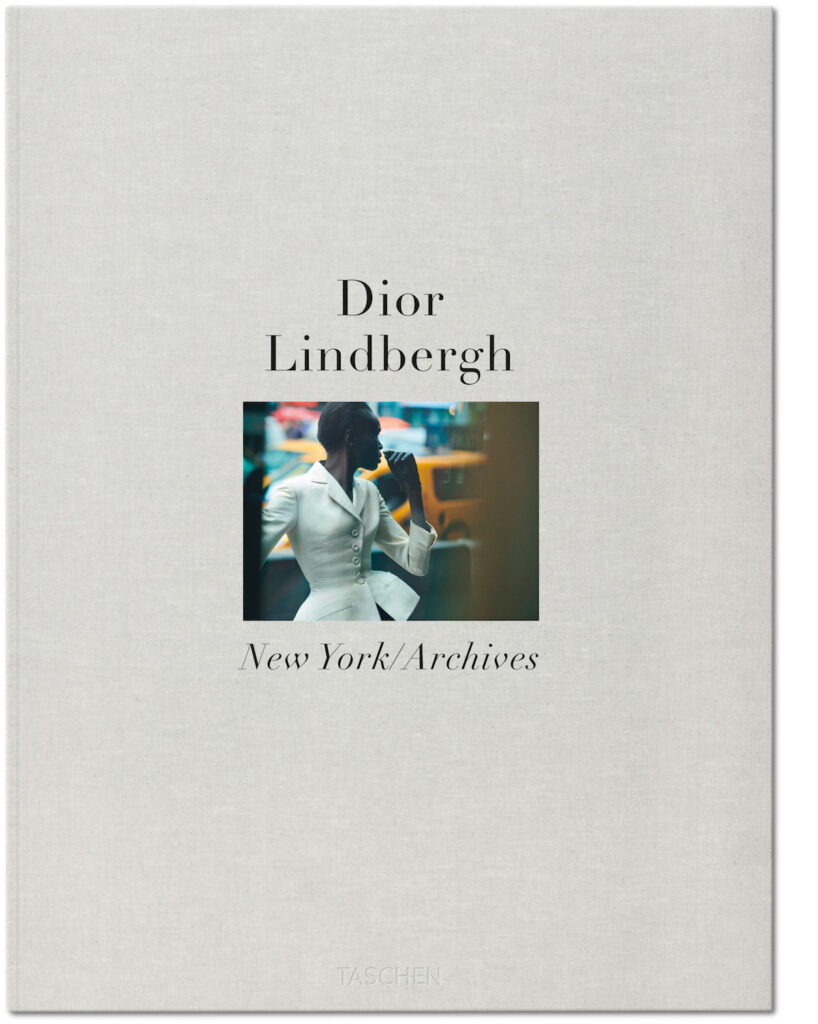 The result is an ambitious two-volume keepsake featuring the ‘Lindbergh beauties’ – which include Irina Shayk, Karen Elson, Saskia de Brauw, Carolyn Murphy and Amber Valletta — wearing some of Dior’s most iconic designs. 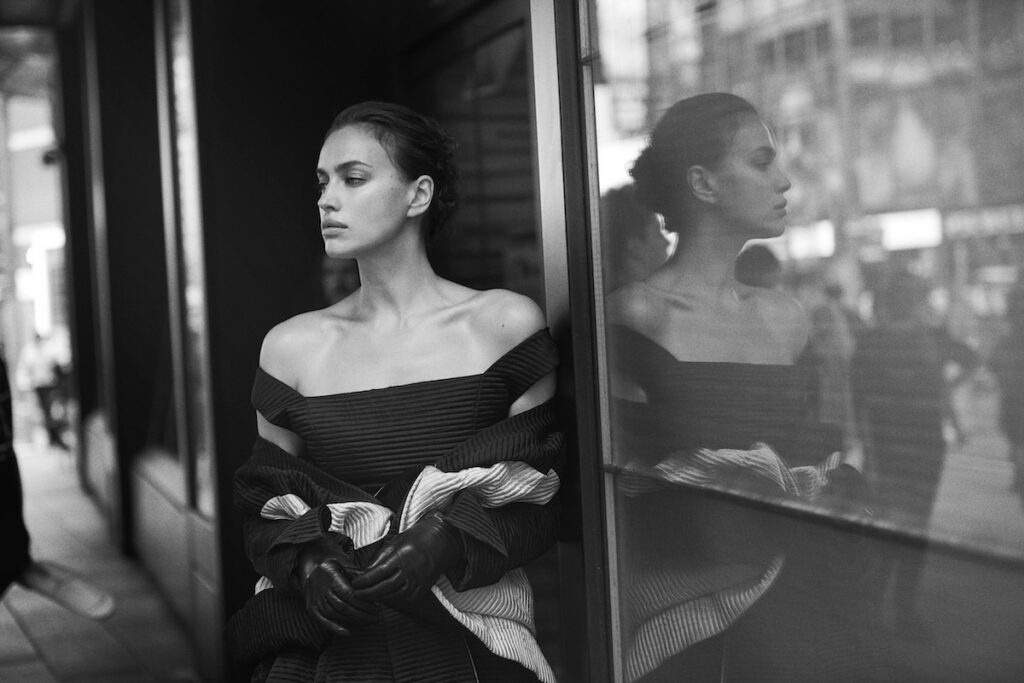 Shipped from Dior HQ in Paris to New York, each classic piece has been reinvented in the bustle of the city’s streets —with model muses weaving through busy crowds and high-rise buildings.

Every detail, silhouette and texture of each garment is masterfully highlighted in Lindbergh’s trademark monochrome palette.

Volume one of the book documents photographs of the shoot, with an introduction by Martin Harrison. Whilst volume two is a tribute to Lindbergh’s close collaboration with the Parisian house, with a series of over one hundred images of Dior’s designs shot by the photographer.

Peter Lindbergh.Dior is available to pre-order at Taschen.com;  from Dhs735