A Tribute To Karl Lagerfeld in Dubai

During Paris Fashion Week in September, a global community of stars came together to celebrate the legacy of the late Karl Lagerfeld. Gigi Hadid, Cara Delevingne and Kate Moss were joined by actors, artists and designers to launch the “A Tribute to Karl: The White Shirt Project.”

The concept was centered on Lagerfeld’s love for a classic white shirt: celebrities and creatives were able to put their own stamp on the sartorial stamp, by designing a reinterpretation of the shirt. 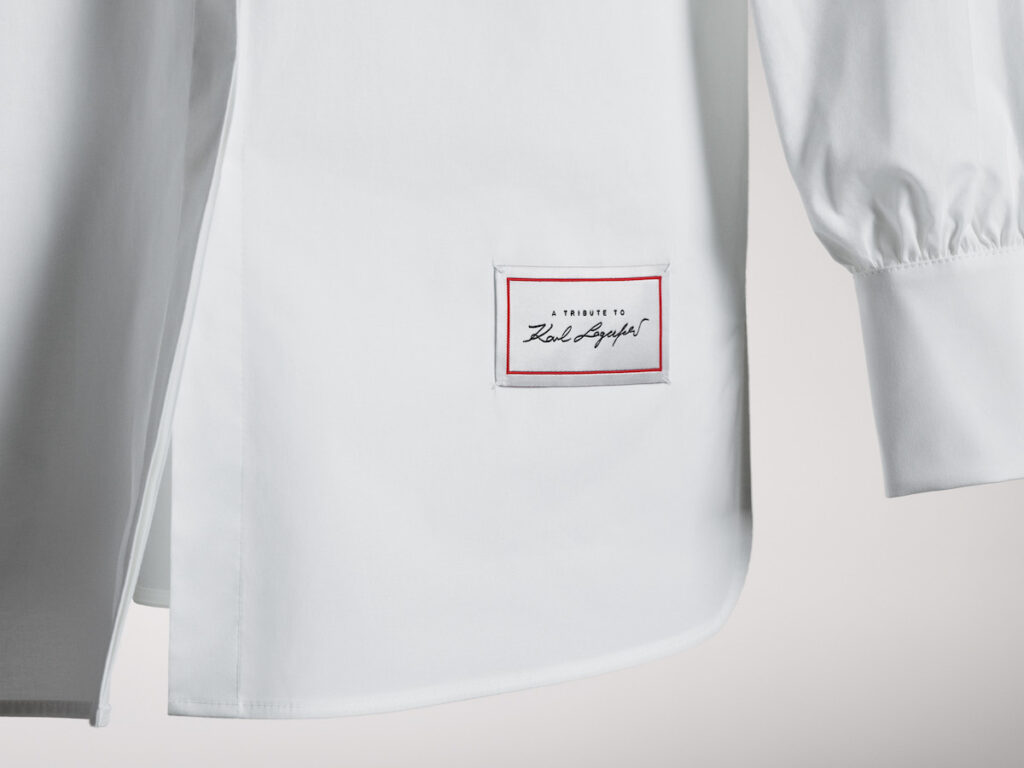 A Tribute to Karl: The White Shirt Project, KARL LAGERFELD

As Karl once said, “If you ask me what I’d most like to have invented in fashion, I’d say the white shirt. For me, the white shirt is the basis of everything. Everything else comes after.” 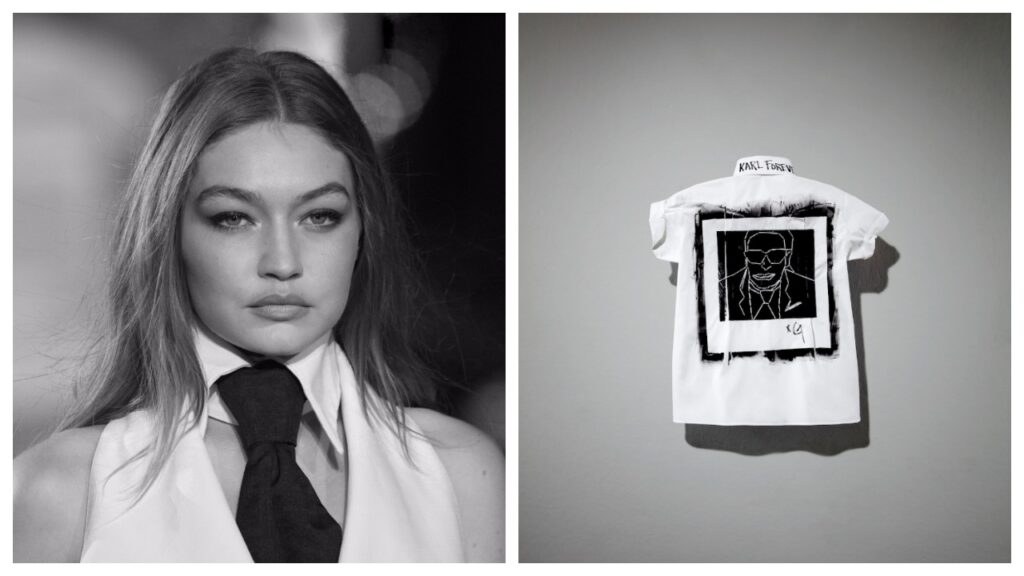 Now, the fashion shirts created will be on display at the Karl Lagerfeld boutique in The Dubai Mall. The exhibition will be available for a limited time only and will feature a moving tribute to the late Creative Director. 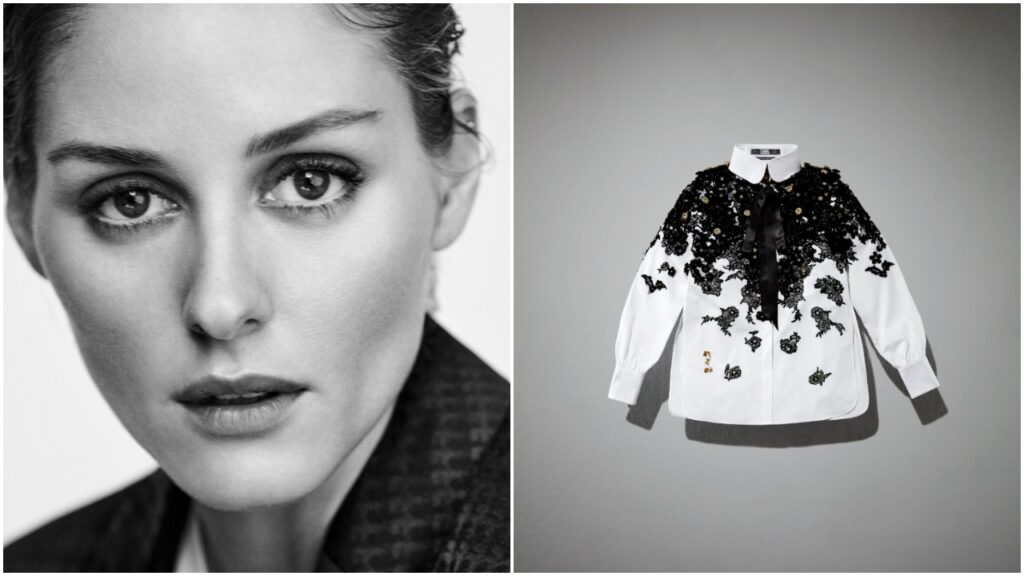 Each shirt sends a personal message to Lagerfeld through individual expression. The meaningful sentiment is even more poignant, as money made from the project supports the “Sauver la Vie” charity initiative for medical research at the Paris Descartes University – a cause close to Karl’s heart.

The “A Tribute to Karl: The White Shirt Project” exhibition is taking place at the Karl Lagerfeld boutique in The Dubai Mall from 15 to 21 October 2019;