The enduring allure of fine wristwatches and their sustainability credentials are undeniable. We buy one, and we wear it endlessly to the end. When you invest in a timepiece, there is no question that you’ll ever discard it – it is an investment purchase intended to be a lifelong companion, eventually passed down the generations. The reason that fine watches escape throwaway culture is largely down to the intrinsic value of the materials – gold and precious gemstones are inherently valuable, and therefore rarely cast aside. Many timepieces are bought to mark special occasions or serve as poignant mementos, and there are few other accessories that hold such intimate value. A beautiful timepiece is precious and practical in equal measure. 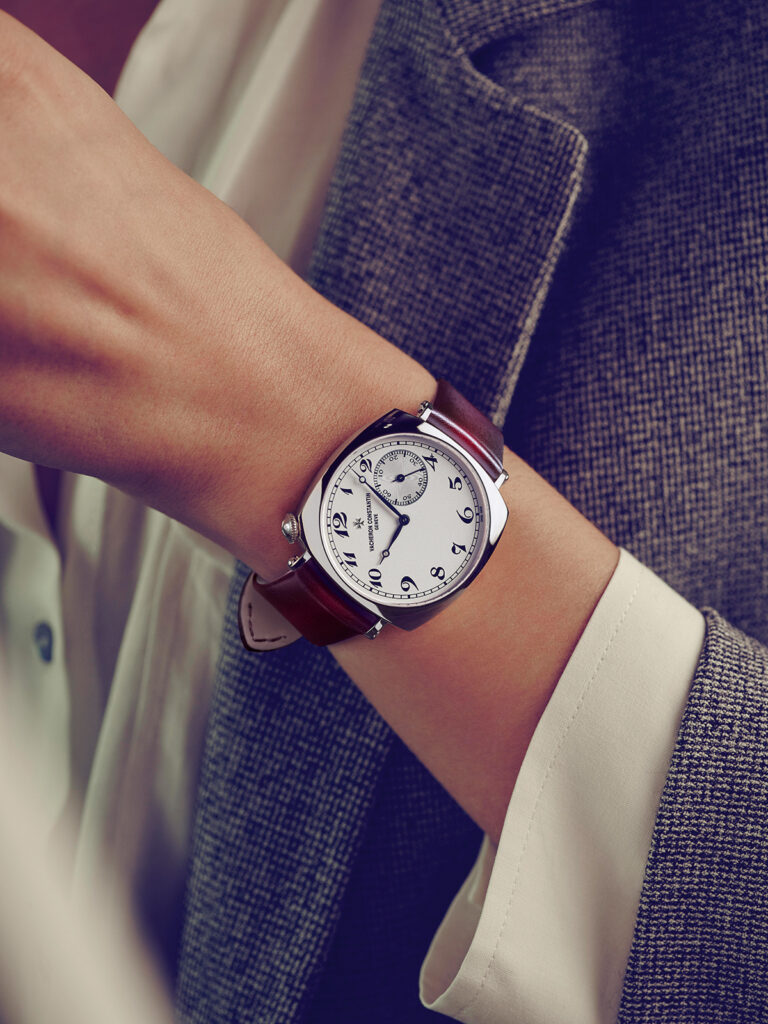 For so long, ‘sustainable’ was a loaded, somewhat boring term in fine jewellery circles, if it was even mentioned at all. It read ‘eco-friendly’, but also carried connotations of second-rate artistry and rustic craftsmanship that lacked the glamour and prestige of the major maisons and slick, avant-garde designers. In recent years, however, the tide has turned, and brands have made a visible move towards sustainable watchmaking, with cases made from recycled materials, plant-based straps, solar-powered movements and reinvented packaging. Equally, contemporary jewellers are in hot pursuit of authentic sustainability credentials, integrating robust ethical practices into their brand DNA without compromising on compelling design. However, another way of looking at sustainability is through the second-hand market, which has become more accessible and competitive than ever thanks to the internet and online auctions. Consumers are turning to vintage as a sound investment strategy likely to hold, or even increase, its value. Stock deficits in the new watch market are also prompting high demand for vintage.

Vintage, though, is about far more than demand and profit. When you purchase a pre-owned watch, you buy a story as well as a commodity. Simplicity holds its value, so craftsmanship and timeless aesthetics are always popular. In a world awash with new technology, nothing compares to the pleasure of owning a piece of true craftsmanship, designed to last and infused with nostalgia. To quote Patek Philippe, “You never really own a Patek Philippe, you merely look after it for the next generation.” Similar is true of the mechanical precision of Rolex, or the evocative beauty of Cartier. A vintage timepiece is a deeply personal purchase, not just for its style or quality but for the story behind the watch. The eternal appeal of the wristwatch is bolstered by its illustrious history. Queen Elizabeth I was one of the first known women to possess one, gifted to her by lifelong friend and would-be suitor, Earl Robert Dudley, in 1571. After receiving the royal seal of approval, the watch became a revered essential, and almost exclusively worn by women. In fact, men didn’t trade in their pocket watches until well into the 20th century, when it became apparent that the elegant gesture of taking a watch out of the pocket was not practical in every situation. Flying legend Alberto Santos- Dumont expressed his wish to be able to use both hands while flying, and to be able to keep an eye on his watch at the same time. His friend, Louis Cartier, therefore designed the Cartier Santos for him in 1904, which is still a central series of the collection of the company today. The first men’s wristwatch was born, and with it the first pilot’s watch. Even if it doesn’t have much in common with today’s aviation watches, with a distinctive bezel, it laid the foundation for one of the most successful wristwatch categories of all time. 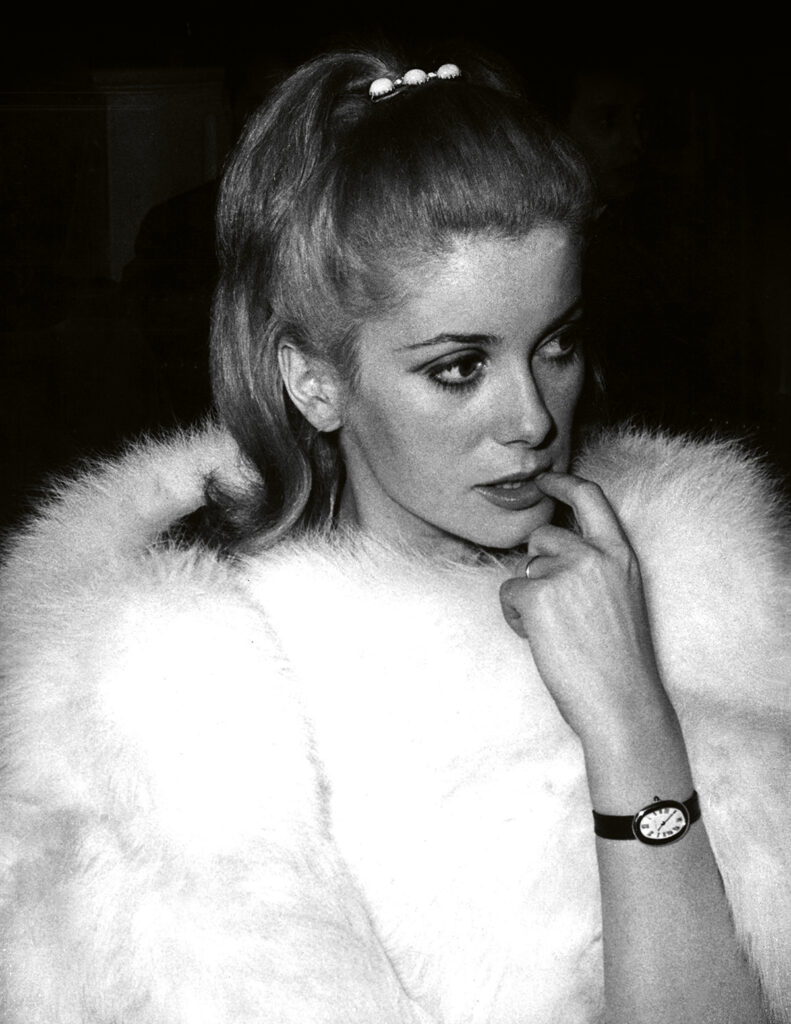 A glamorous Catherine Deneuve, as always with her Cartier watch

More than four centuries later since the time of Queen Elizabeth I, the options can seem endless, and when it comes to women’s watches, whether you love the simplicity of IWC Schaffhausen’s Portofino designs, or the clean lines and Art Deco styling of Jaeger-LeCoultre’s classic Reverso, when considering a watch design to invest in, disregard trends and think classic pieces characterised by timeless aesthetics. Watchmakers have long known the value of lasting style over seasonality, and they continue to nurture collections that have endured for decades. This year, the world’s most emblematic timepiece models have been revisited and rebooted, with a generous dosage of colour and fine details to break new ground. These objets d’art take centre stage thanks to their classic designs, which never go out of style, and will look just as modern next century as they did the last. The timeless minimalism of the Cartier Tank makes it an emblematic timepiece, and as pop artist Andy Warhol once said, “I don’t wear a Tank watch to tell the time. Actually, I never even wind it. I wear a Tank because it is the watch to wear.” His words still ring true with the new Tank Must revamped line, which includes new colours, smaller sizes, and a strap that is the star of the show – made from 40 per cent plant matter, geared to the eco-conscious buyer.

Nostalgia continues across the board, with Piaget harking back to the jet-set society of the 1970s, where the signature Piaget Gala watch’s asymmetrical lines were often a fixture around the wrists of the most glamorous women of the era. Vacheron Constantin’s Historiques American 1921, which was originally created for Jazz Age-era Americans 100 years ago, has also been updated for the dawn of the 21st century’s very own Roaring Twenties. And over at Chanel, the sounds and soul of the 1990s informs the new J12 Electro Star range, while Tiffany created a limited-edition, diamond-encrusted, striking Art Deco-esque design. 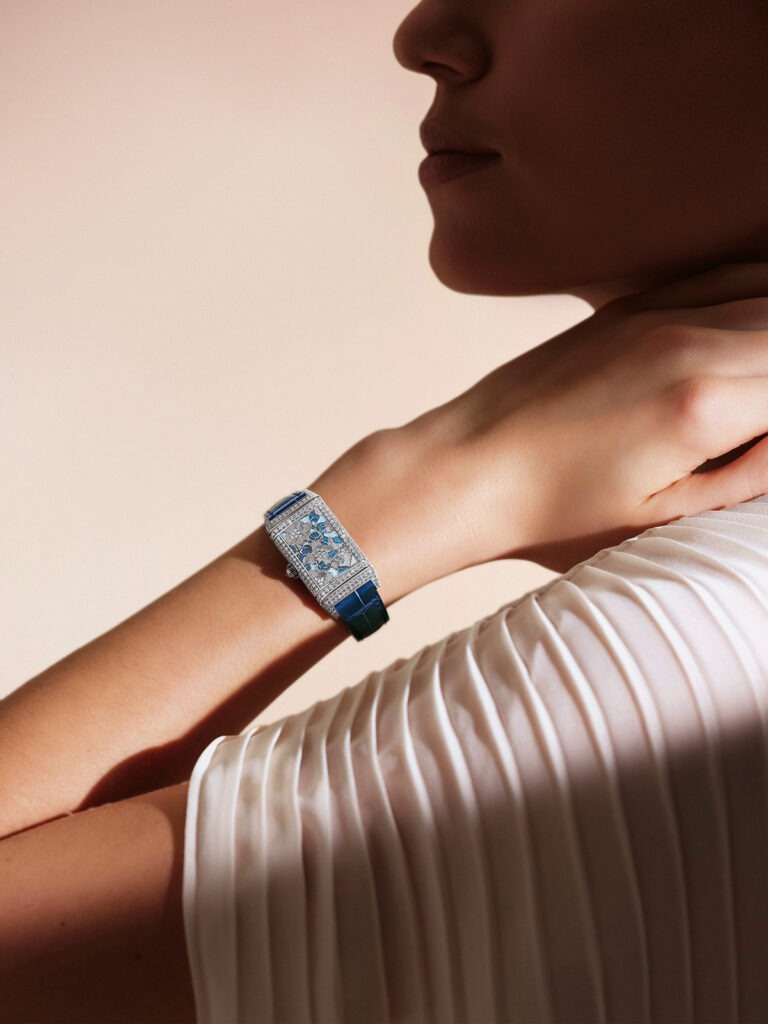 These classic and enduring design codes that have been seen in many iterations over the past decades breathe new life into a traditional industry. Always inspired by immaculate design principles and streamlined silhouettes, today’s versions are just as graceful as their predecessors. It is this age-old savoir faire that has since been complemented by cutting-edge, avant-garde technology, resulting in a pedigree of fine watches that are built to last, well, forever.

Read Next: The Enduring Appeal Of The Rolex

Shine Bright In The Latest And Greatest From Fabergé