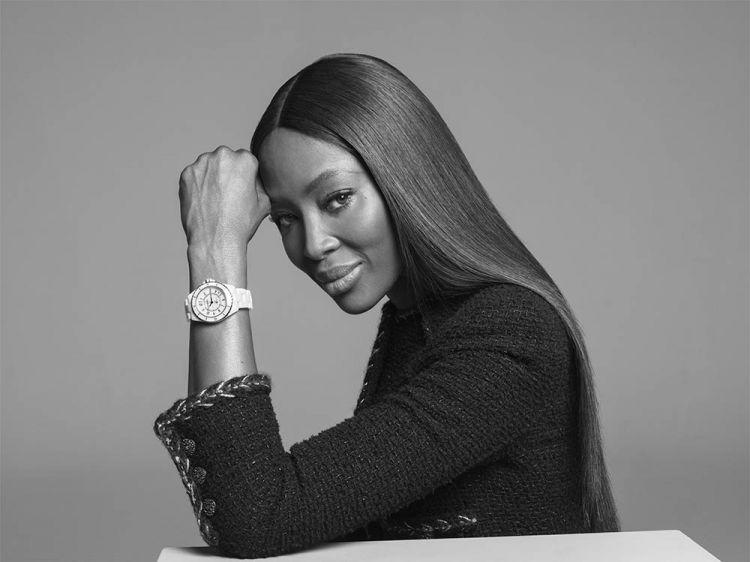 “The J12 was the first revolution of the watch world in the 21st century,” says the director of the Chanel Watchmaking Creation Studio, Arnaud Chastaingt. Created in 2000 by Jacques Helleu, the house’s artistic director of over 40 years, the high-tech ceramic design with its unisex aesthetic was considered ground-breaking at the time of its release.

Inspired by Helleu’s passion for sport (particularly automobiles and sailing), the all-black model was admired for its athletic look, lightweight feeling, optimal precision and timeless silhouette that continues to withhold its appeal year after year. When the house unveiled a white iteration in 2003, Chanel pushed the boundaries of classical watchmaking codes even further and ultimately made horology history. Twenty years later, and the J12 still adorns the wrists of fashion-savvy women across the world. 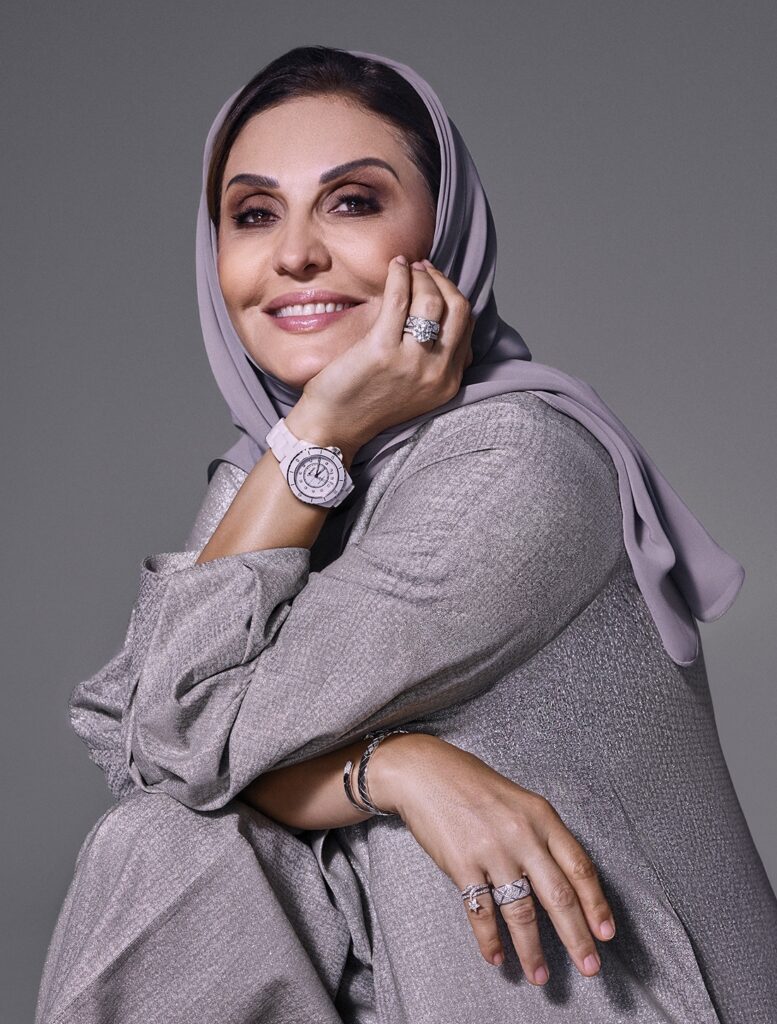 With the summer of 2020 marking the 20th anniversary of the now cult classic, J12, Chanel has launched new iterations of the watch — including the two-tone J12 Paradoxe and the J12 X-Ray with the world’s first a sapphire case and bracelet — and called upon Chanel muses for a star-studded digital campaign.

To further mark the anniversary, Chanel Watches recently unveiled its J12.20 model; a limited-edition piece decorated in 20 symbols reflective of the house, from the camélia flower to a tweed jacket and a bottle of Chanel N°5.

Read about the latest iteration of the iconic J12 watch

A watch that combines the functionality of sport and the elegance of a bracelet, the J12 continues to reinvent itself and change the world of luxury timepieces 20 years on from its creation.

Six Sporty Timepieces To Invest In This Spring