French Maison Fred Jewellery is hosting its first-ever retrospective this month at the Palais de Tokyo in Paris to honour the life and creations of founder Fred Samuel. Fred, Joaillier Créateur depuis 1936 follows the heritage of the Maison from its inception in 1936, allowing visitors the opportunity to dive into its diamond-dusted world and explore its past, present and future as well as the inspirational life of Fred Samuel himself. More than 450 jewels and objects will be showcased alongside 300 never-before-seen archival pieces as well as jewels from private collections that have been sourced in an ambitious worldwide retrieval project that began in 2019. 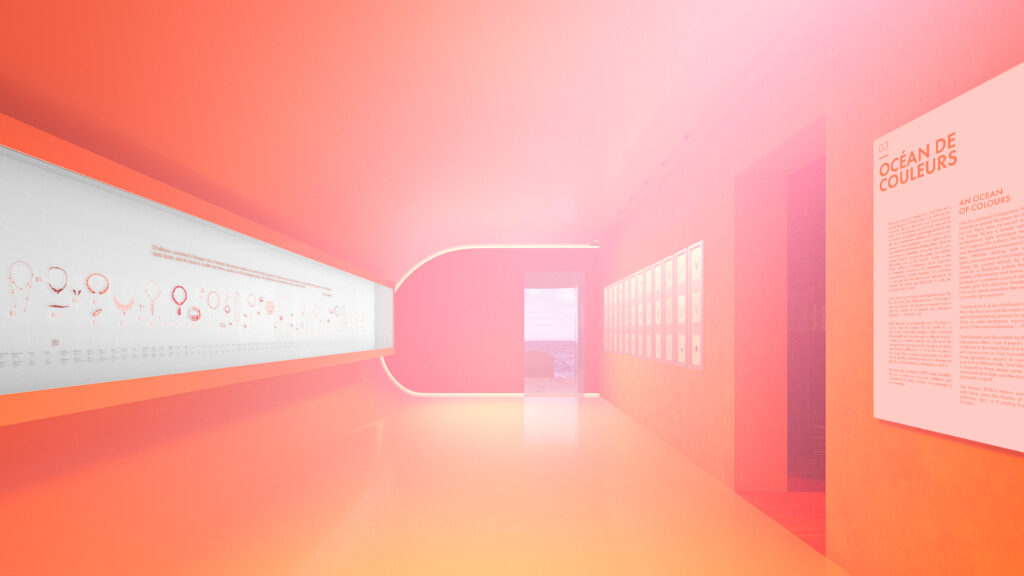 The Ocean of Colours room (Courtesy of @diorama.eu)

Fred, Joaillier Créateur depuis 1936 comprises 12 thematic rooms that act as a sensory journey; feel the heat of the sun, scent of the sea, noise of wind. The interactive exhibition also includes virtual try-on features, where visitors can wear, and be photographed in, iconic high jewellery creations. 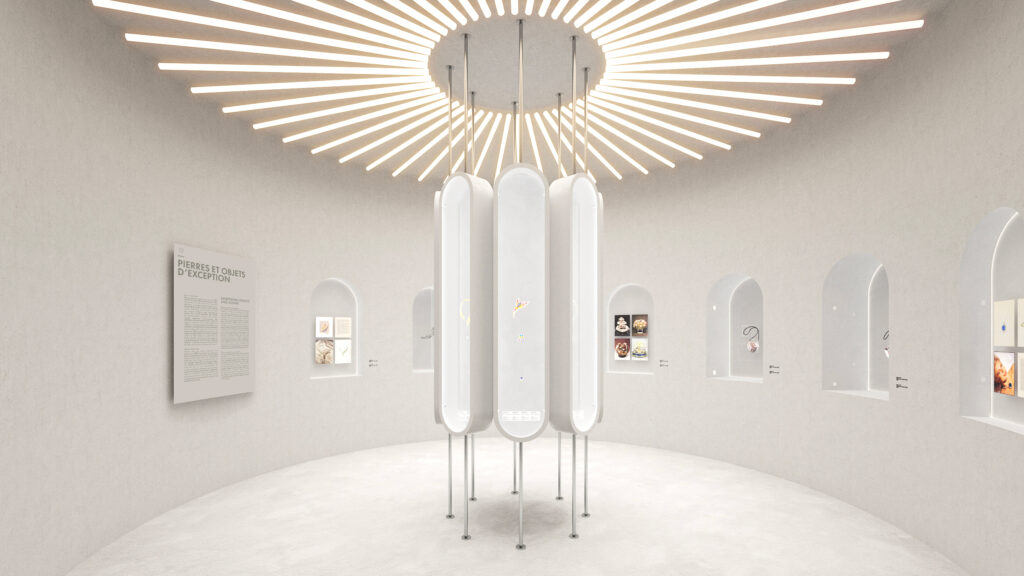 The Exceptional Stones and Objects room (Courtesy of @diorama.eu)

The event marks three firsts: Fred’s first retrospective, Palais de Tokyo’s first exhibition with a jeweller and the first time the Soleil D’Or is on public display. The magnificent yellow diamond, weighing more than 100 carats, has only appeared in public once before disappearing into private collections. 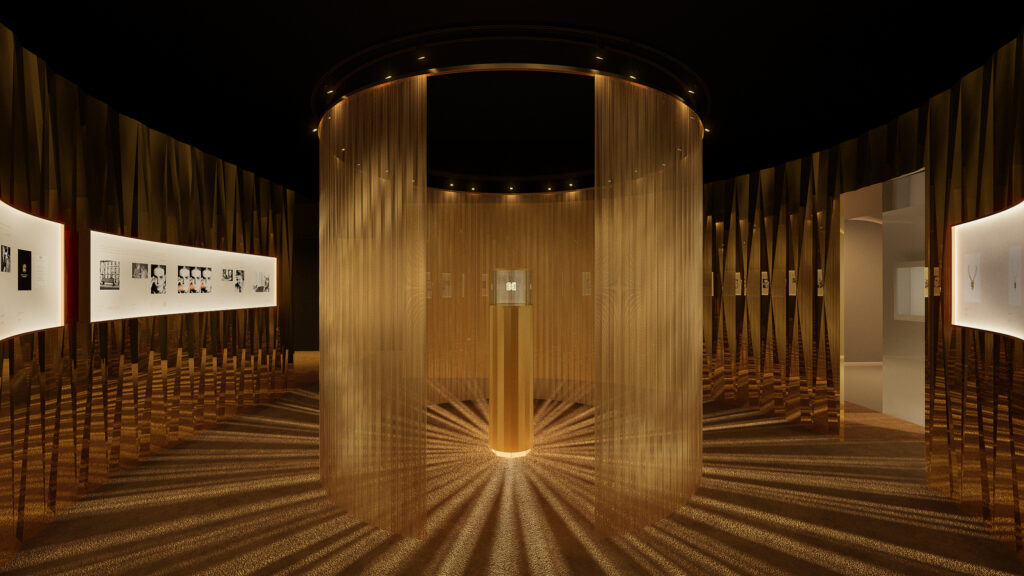 What would a Fred exhibition be without a nod to Pretty Woman? Discover a replica of the ruby-and-diamond necklace worn in the film as well as intricate pieces adored by Hollywood icons and Royal families; Grace Kelly’s treasured pieces are displayed alongside those on loan from Nepali royalty.

If you can’t make it to Paris in time, explore the Fred Jewellery exhibition virtually on its dedicated platform. Fred, Joaillier Créateur depuis 1936 is open until 24 October

Read Next: This Star-Studded Documentary Takes You Behind The Scenes At Bulgari