From Dior to Piaget, Six Luxury Timepieces to Wear Now and Keep Forever 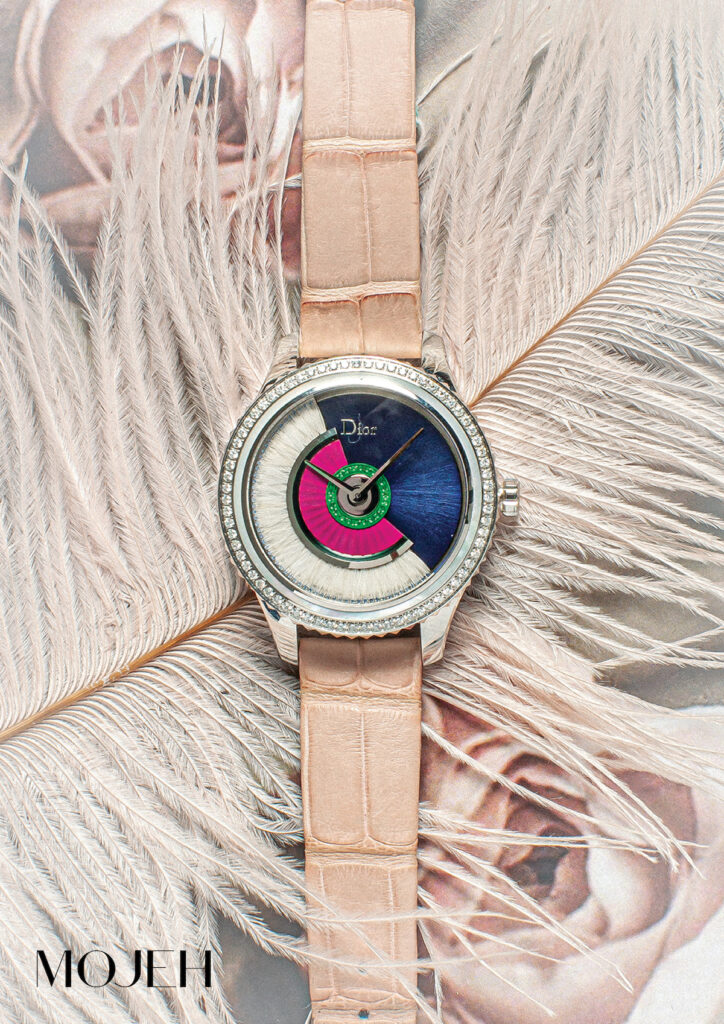 From tech-savvy triumphs to miniature works of art, we highlight the latest in the world of horology and reveal the luxury timepieces destined to become a family heirloom— whether it’s the newest iteration of Chanel’s J12 watch, Dior’s couture-like creation or Jaeger-LeCoultre’s classic silhouette reimagined. 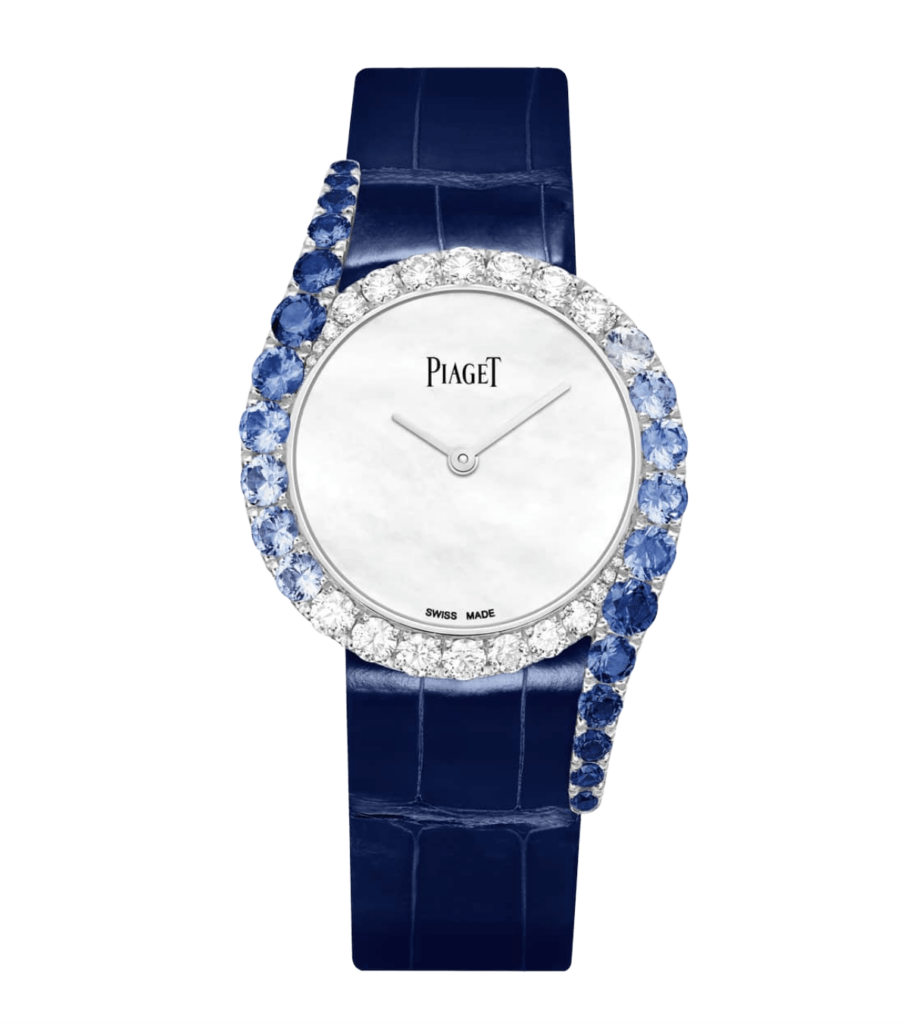 Reminiscent of a midnight sky, the new limited-edition Limelight Gala watch features a white gold case set with a gradient of brilliant-cut white diamonds and blue sapphires that surround its mother-of-pearl dial. The design is inspired by an iconic Piaget model first released in 1973, and therefore, recalls the glamour of lavish parties from years gone by. Reimagined in its contemporary form, the design is an elegant masterpiece set transcend time once again.

Just like the structured satin, faille and taffeta fabrics that grace the sumptuous party dresses in Dior’s couture workshops, the Dior Grand Bal watch collection boasts golden threads, mesh, silk, feathers and stones, as well as beetle wings. With a matte powder pink alligator strap, set with diamonds and decorated with a mother-of-pearl ring, white feathers, tsavorite garnets and sapphires, the kaleidoscope of colours evoke the magical society balls so dear to Monsieur Dior, inviting the wearer to glide onto the dance floor. 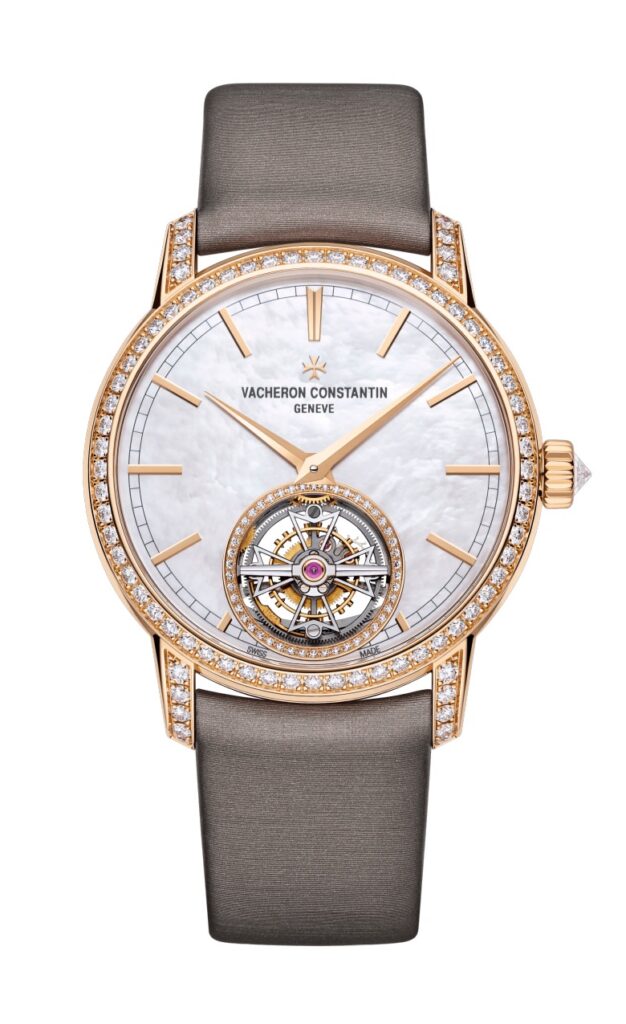 During the 2020 Watches & Wonders fair, Vacheron Constantin released two new versions of the Traditionnelle Tourbillon: one in pink gold with brilliant-cut diamonds and a mother-of-pearl dial, and one in white gold set with brilliant and baguette-cut diamonds which adorn both the case and dial. Pictured above, the pink gold edition boasts gold applied hour markers and dauphine hands that blend watchmaking finesse with femininity. Creating their own moment in time, the models mark the brand’s first-ever self-winding tourbillon for women. 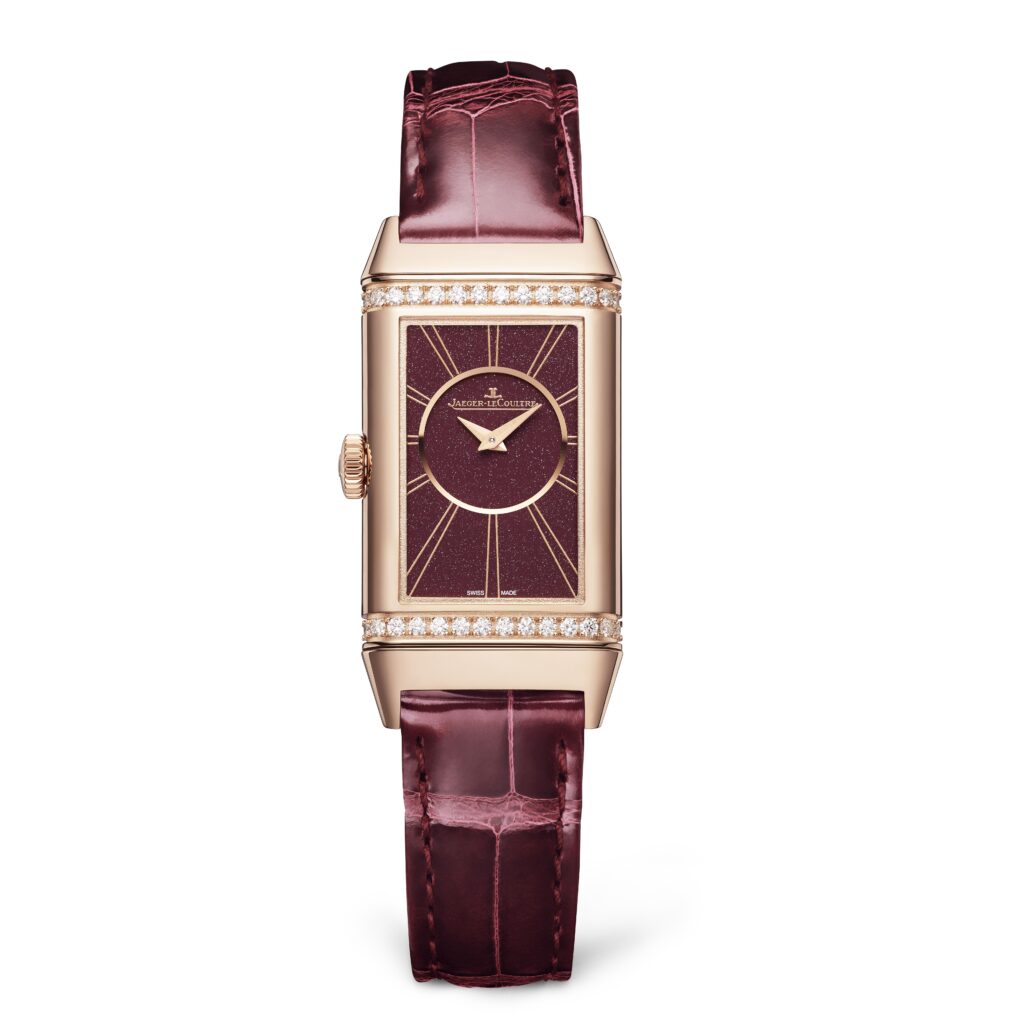 A classic timepiece that sits gracefully upon the wrist as both jewellery and watch, the Reverso has been admired and adored since its creation in 1931. The latest iteration comes with a feminine aura adorned in pink gold and deep burgundy. The satin-finish leather alligator strap and dial illuminated by brilliant-cut diamonds, add efinement, elegance and hint of shimmer to elevate any ensemble. 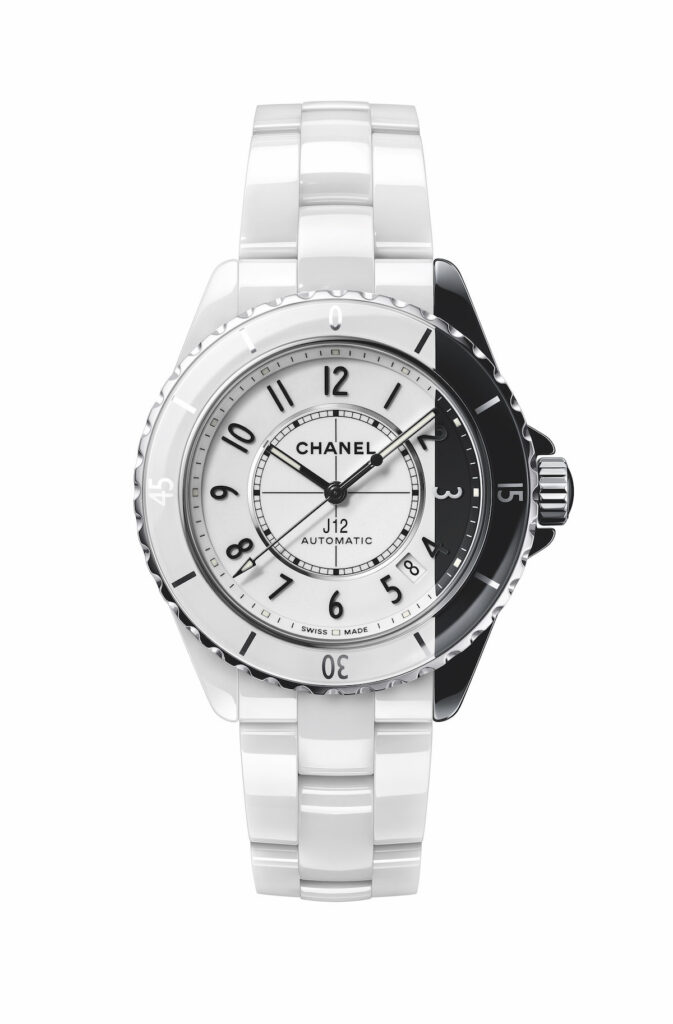 CHANEL J12 PARADOXE
Celebrating its twentieth anniversary, the J12 watch — known for its ceramic finish and unisex look — is now considered ahead of its time, having pushed boundaries and revolutionised the world of watchmaking in the year 2000. Today, the style still embodies that creative and rebellious spirit which is once again reflected in Chanel’s latest silhouette: the J12 Paradoxe. The new wrist wear fuses two ceramic cases of different dimensions, in contrasting black and white, to create the unique, almost unreal two-tone finish. 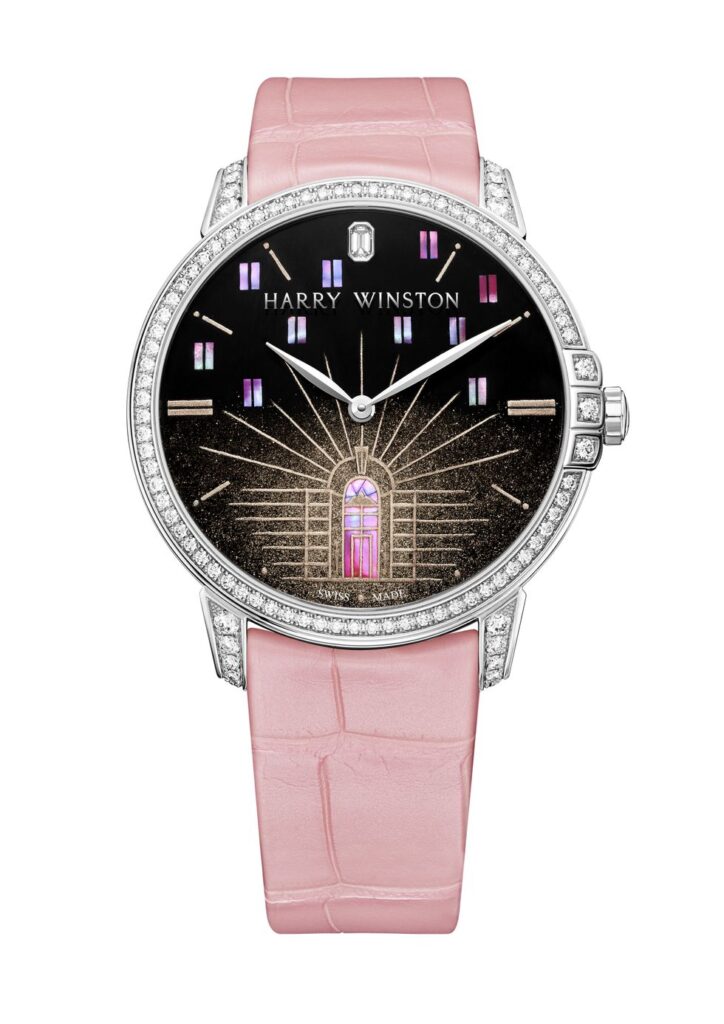 Read Next: How These Iconic Watches Became Heirloom Investments