It’s no surprise that friends of the Chanel maison are faces we routinely see gracing the covers of magazines, starring in films and sitting front row at literally every event. The long history of the French fashion house have accumulated a roster of impressive names since its inception and continues to do so, even after the sad passing of Karl Lagerfeld. 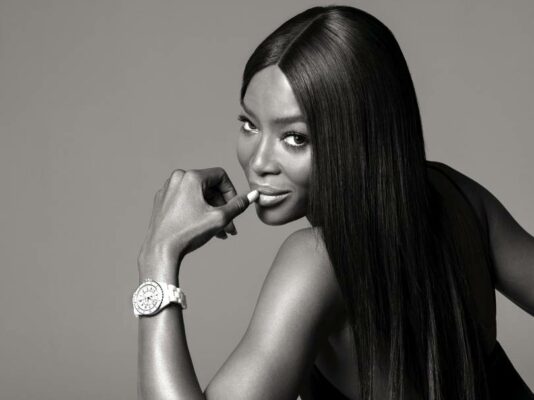 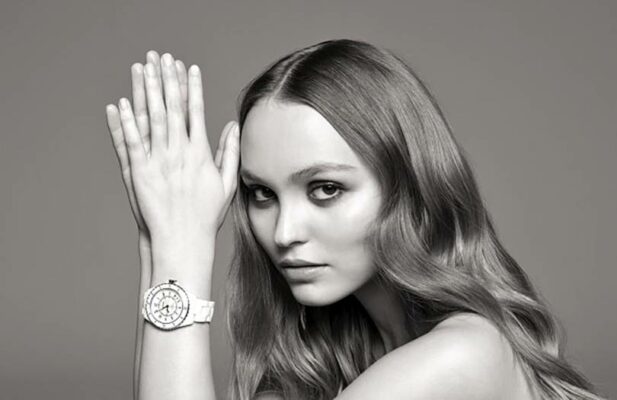 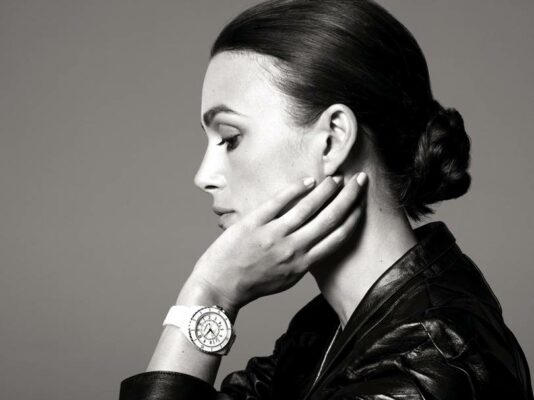 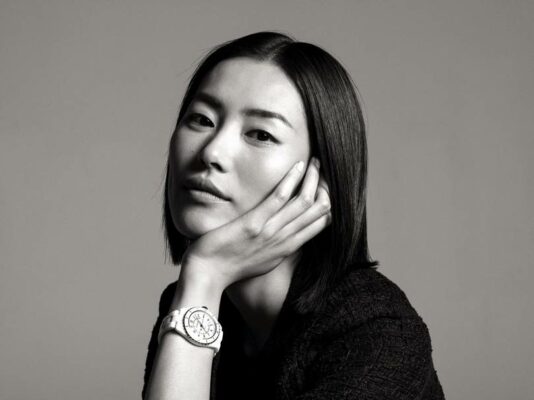 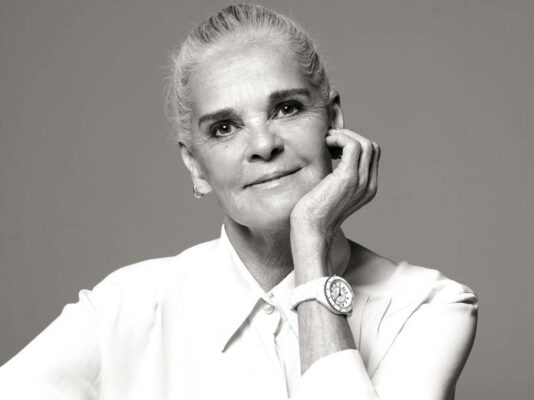 Together with the new faces, Chanel has launched its latest offering – a new edition of the ceramic J12 watch – and it is everything we wanted in a timepiece.

Creeping on the watch’s 20th anniversary, the celebratory timepiece has a newly refined bezel, an increased number of its notches (from 30 to now, 40), as well as a new dial with redesigned numerals and indexes.

To celebrate its milestone in the industry, the nine women have come together to share their personal experiences about a second that changed their lives.

“A watch is to tell the time, but also it’s an expression of what you like in fashion accessories, or who you are,” says Schiffer in the video footage captured. “The most exciting second of my life would’ve been the moment when a modelling scout came to me and asked me if I wanted to be a model, and I nearly said no.”