Audemars Piguet marries expert craftsmanship with pop culture in the latest addition to its legacy of character watches: the Royal Oak Concept Black Panther Flying Tourbillon. The first release of its Marvel heroes watch series, the Black Panther timepiece celebrates Audemars Piguet’s recently announced long-term partnership with Marvel Entertainment and honours Wakanda’s hero Prince T’Challa, played in Black Panther by the late Chadwick Boseman. It is only fitting that a trail-blazing movie, the first of its kind to feature a predominately black cast, be celebrated with Audemars Piguet’s milestone of its own. 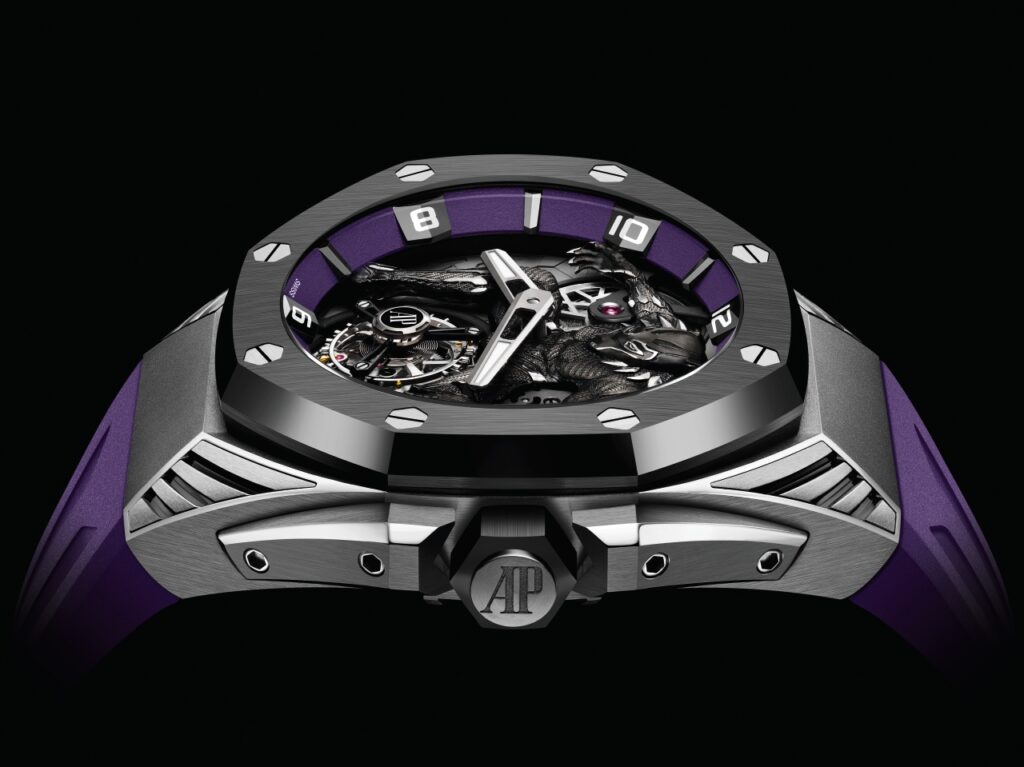 Audemars Piguet pays tribute to a new generation of heroes by creating a timepiece “rooted in ancestral craftsmanship, design experimentation and futuristic technology” that represents both family values and the blend of traditions and technology seen in the 2018 Marvel masterpiece. 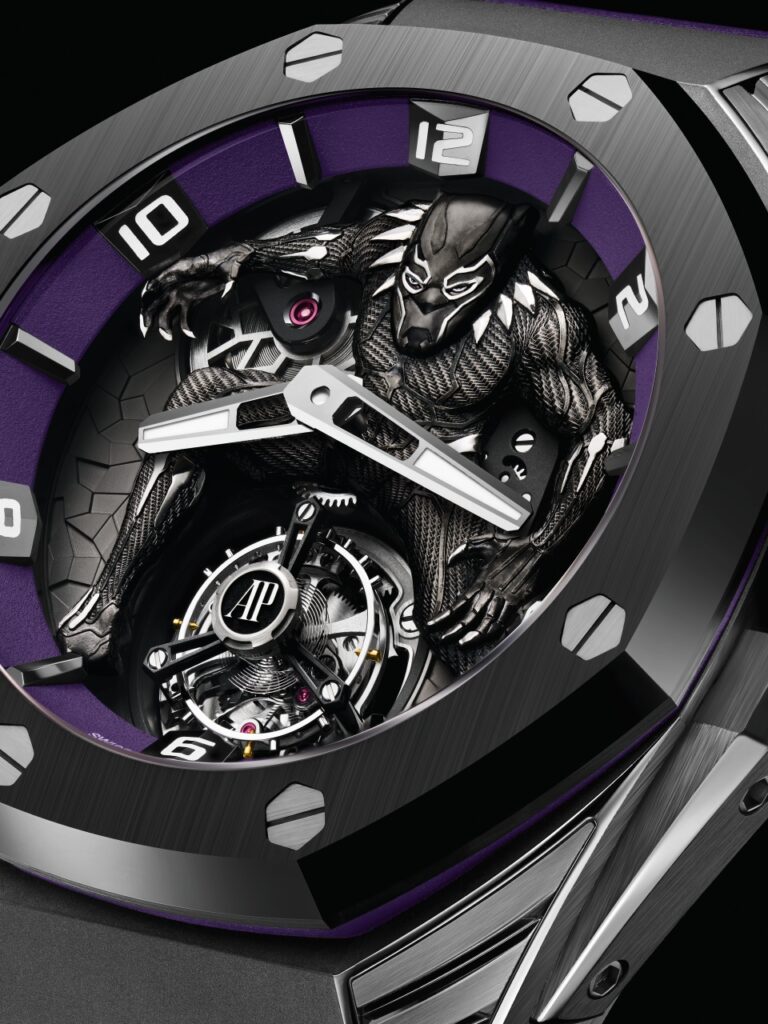 The dial features a hand-painted, white-gold model of Prince T’Challa

The timepiece’s purple strap and titanium casing mirrors the hero’s suit, while an incredibly detailed, hand-painted white-gold 3D figure of Prince T’Challa lies in the centre of the dial. Only 250 pieces of the Royal Oak Concept Black Panther Flying Tourbillon have been created. 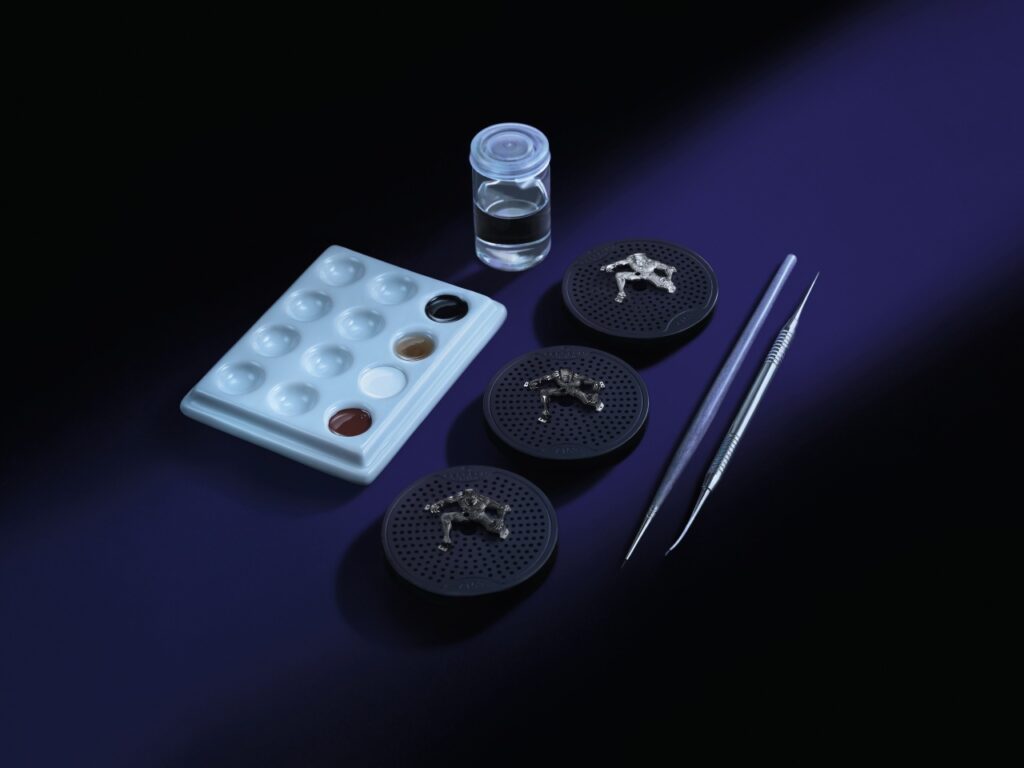 The suit was hand-painted to accurately represent its texture

Audemars Piguet continues to be inspired by, and collaborate with, pop culture icons; it has previously created timepieces with Jay-Z, Michael Schumacher, Serena Williams and LeBron James. Explore the incredible piece here.

Read Next: Adorn The Wrist In Small Wonders That Make A Maximum Impact