Will the Glass Slipper Fit? 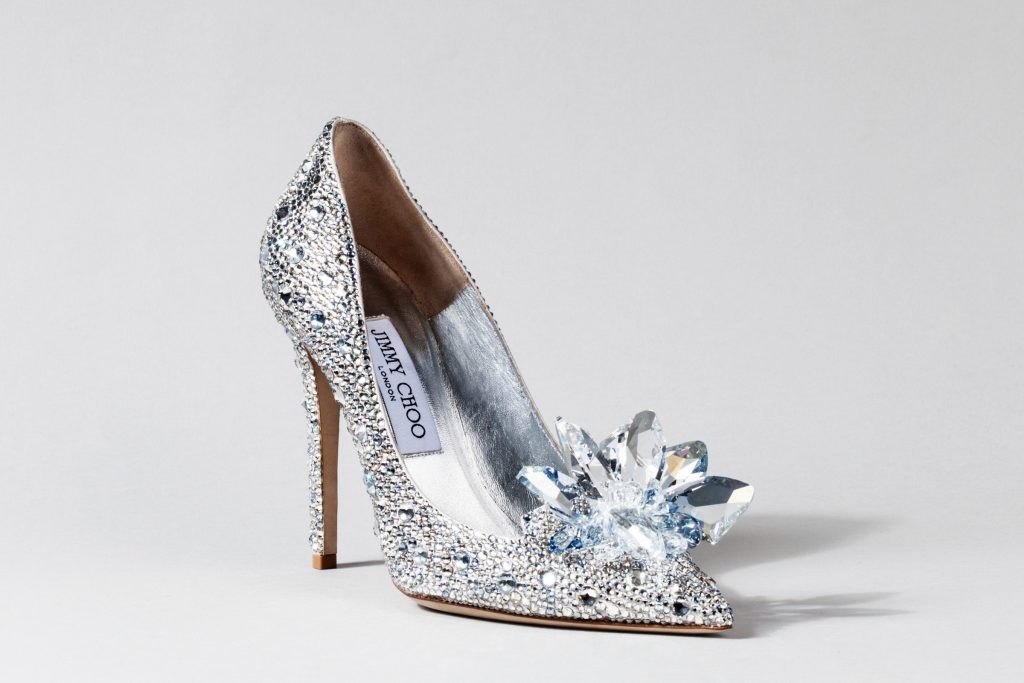 Running out of the MOJEH office, we nearly left one of our heels behind in a flurry of excitement to see the exclusive preview of Disney’s Cinderella and the Swarovski-encrusted Cinderella Designer Shoe Collection. With Lily Cole cast as the belle of the ball, alongside sinister stepmother Cate Blanchett and unusual fairy godmother Helen Bonham Carter, it has been a long anticipated re-imagining of the iconic story.

Lily Cole has toured the world in an array of Elie Saab gowns ahead of the release, with signature golden cinder-esque locks and Prince Charming (Richard Madden) on her arm, but all the little girls (and grown ups) wanted to see were the shoes. The modern twist to the historical tale of Cinderella was dark, amusing and emotional but the one classic element that could never be altered was the glass slipper. So, to celebrate the release of Disney’s live action film, Disney collaborated with nine princess-worthy designers to reimagine the glass slipper that reunites Prince Charming and his love. The impossibly sparkly slippers are encrusted with Swarovski crystals and you can still see them displayed at Level Shoe District, Dubai Mall.

With designs from Jimmy Choo, Nicolas Kirkwood, Paul Andrew, Alexandre Birman, Renee Caovilla, Salvatore Ferragamo, Charlotte Olympia, Jerome Rousseau and Stuart Weitzman the slipper is sure to fit. “I think every girl desires a Cinderella moment in their lives. This story ignites a love affair and fascination with shoes that never dies. I wanted to create a shoe that felt magical, with appluring sparkle and a fmeinine silhouette evoking those childhood emotions,” said Sandra Choi, Creative Director of Jimmy Choo.

So, now it’s time for you to pick your pair, “you will go to the ball!” 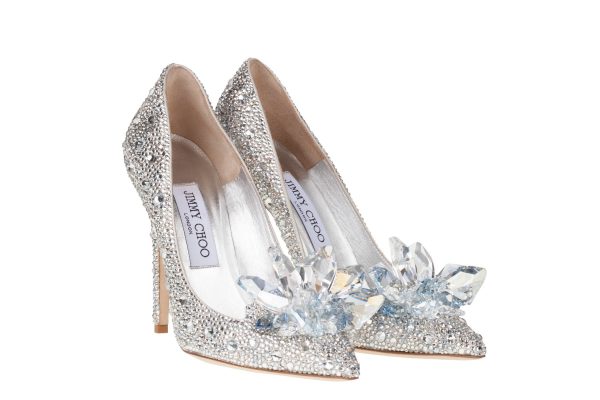 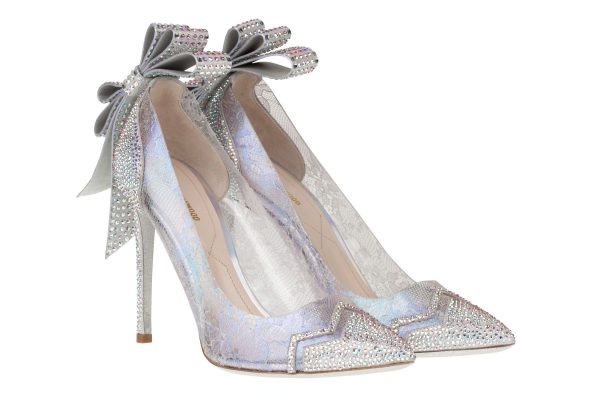 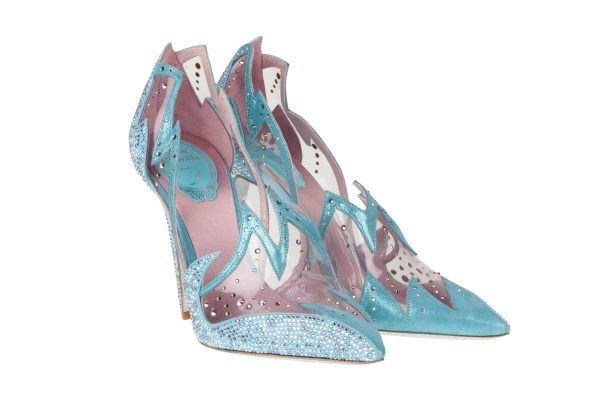 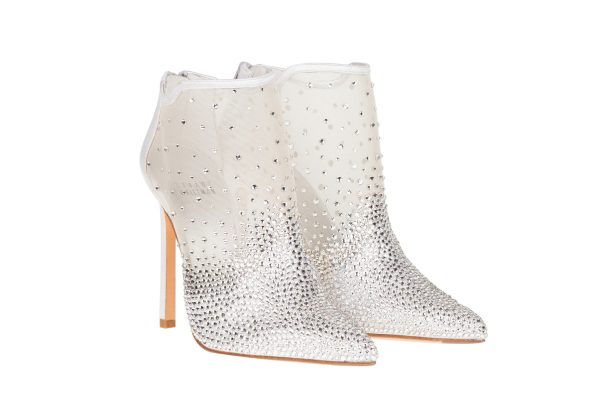 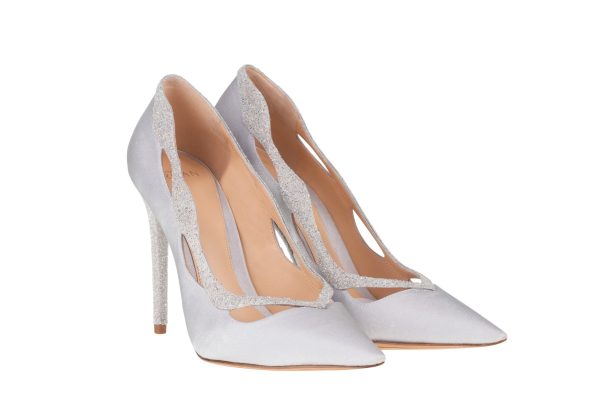 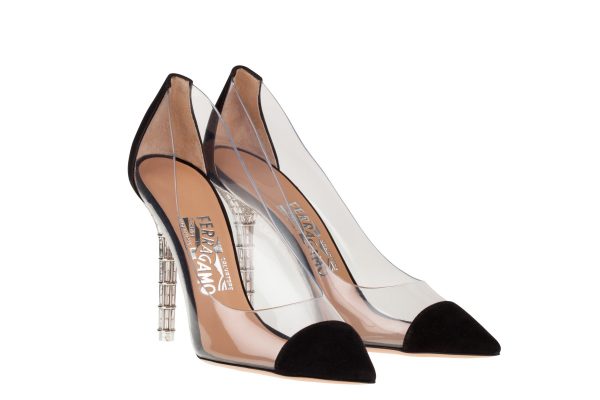 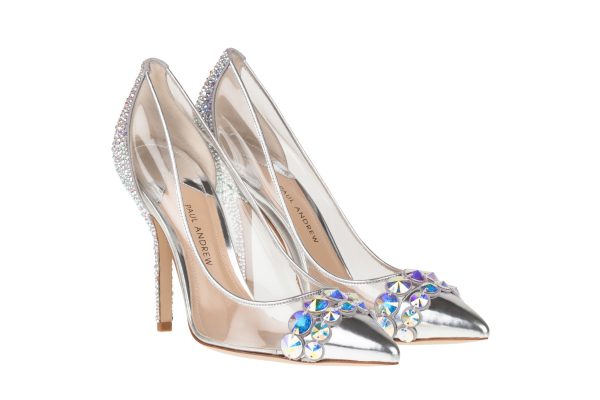 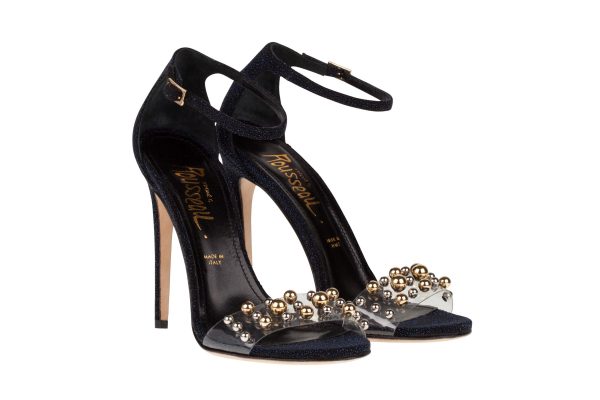 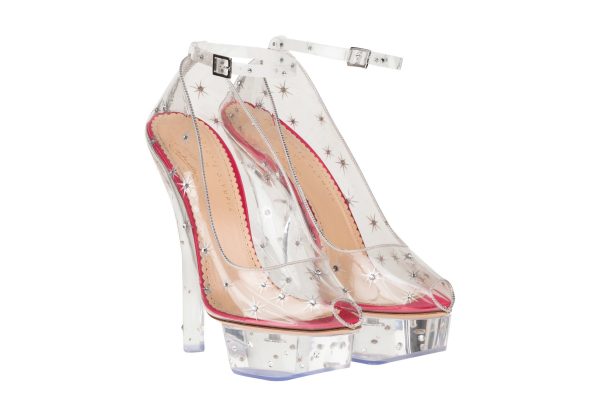