Why We’re Back in Love with Sequins

Discard those disco throwbacks, remove any notion of ‘normcore’, designer’s this season threw caution to the wind, reclaiming back the glitz and the glamour of party girl sequins. 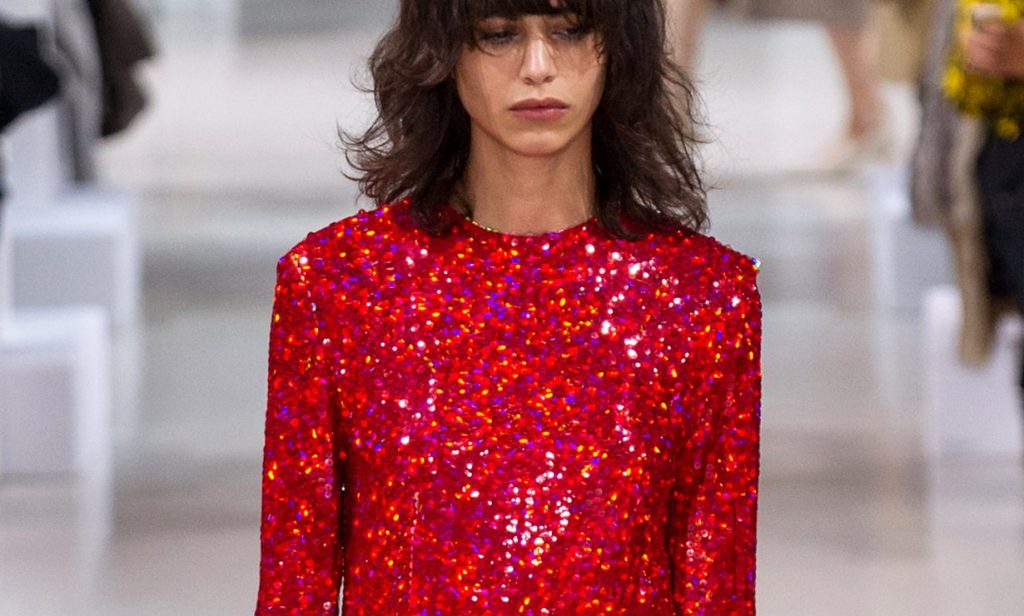 Maximalism may have been prevalent in Paris, but that’s not to say fashion didn’t experience a sartorial shift elsewhere. In reaction to a season’s-worth of mundane clothing, AW15 introduced a new ideal – wear, don’t care. Champion the frisson and stake claim on the fabulous, sequins were smattered across the catwalks in respite of a wardroble-full of wearable clothes. However, sporting sequins doesn’t have to be hard. Simply break free from the evening codes and let free your inner diva. You won’t regret it. 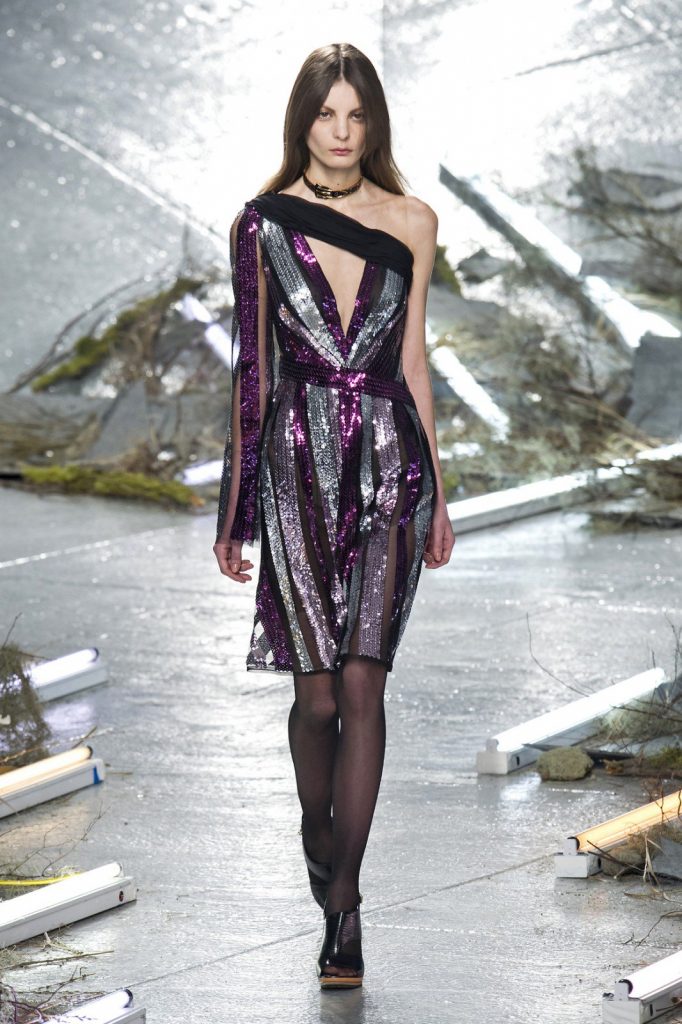 It isn’t hard to see the pull of sequins. The fashion capitals proved their worth, whether dressed up or dressed down in the most casual of ways, the glitz reigned supreme. Leading the pack was Rick Owens, whose gilded girls arrived wrapped in uniforms of high-necked tunics, emblazoned with glitterball motifs. Over at Givenchy, Riccardo Tisci’s victoriana aesthetic played into heavily embellished looks that twinkled during the shows end. Riffing on luxe separates was Dries van Noten, whose sequin piped sweatshirts provide ample excuse for a wardrobe update. Thanks to Guillaume Henrry’s design debut at Nina Ricci, sequins were given an instant sportswear overhaul in t-shirt proportioned dresses. 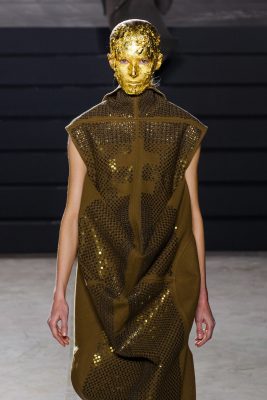 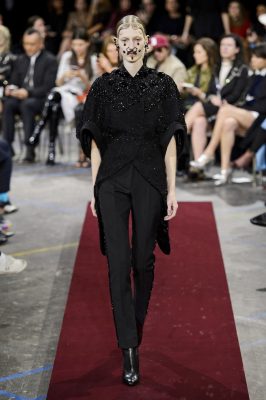 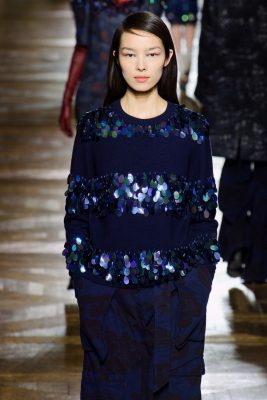 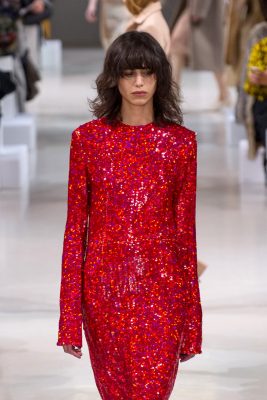 Sequins were actually on trend well before the AW15 season. Red carpet starlets took the chance to shine in the spotlight, introducing all manner of sheen and shimmer to our attention. Since Emma Stone donned Raf Simons’ Esprit Dior 2015 midnight blue sequin sheath, celebrities have championed the outlandish glamour of all-out sequin looks. Take Cate Blanchett’s Gustav Klimt inspired Givenchy gown, sequined to the nines in gilded shades of gold. Or what about actress of the moment Dakota Johnson, who sported much more than 50 Shades of Grey in her liquid silver Chanel haute couture gown. Nicole Kidman bucked the trend too, this time in an iridescent Louis Vuitton column gown complete with 100 carats worth of Harry Winston diamonds. 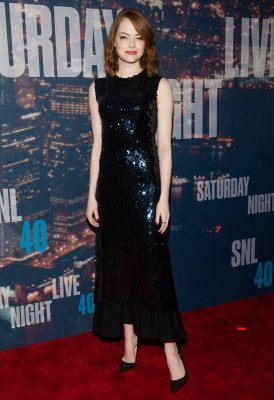 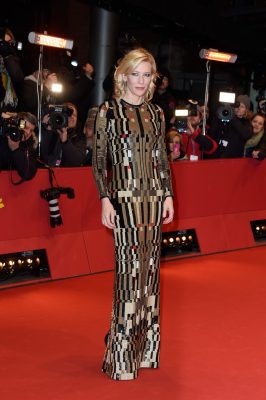 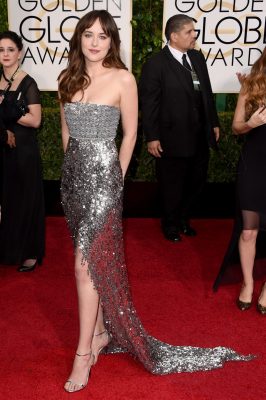 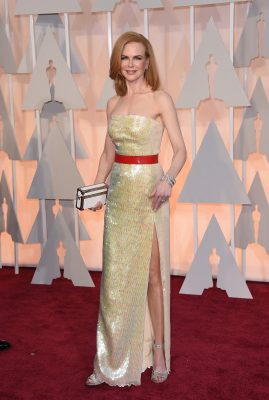 So how exactly do you incorporate sequins into your everyday wardrobe? There is of course the option to wear head-to-toe sequins without a care in sight, but for those leaning on the practical there’s a simple way to make the trend work for you. To translate the shine it’s important to remember that one sparkly piece is more than enough for the office run. Pair with a softer than soft cashmere sweater, or mix up a sequin motif jumper with a casual pair of denim jeans. Transition to the evening with signature sequin accessories, like a clutch or pair of heels. And for the brave? Why a sequin gown of course.

Get A Lesson In Dopamine Dressing At Harvey Nichols Dubai