Dior has finally released the long-awaited full film for their Secret Garden IV campaign featuring Rihanna. The queen of the castle storms the halls in silver sequins to her first soundtrack  – Only If For a Night – from her upcoming album #R8.

The first black woman to star in a campaign for the French fashion house, the fourth chapter of the Secret Garden saga marks a significant moment for the brand. Filmed by Steven Klein in the fairytale Versailles, the four-minute film was worth the wait. 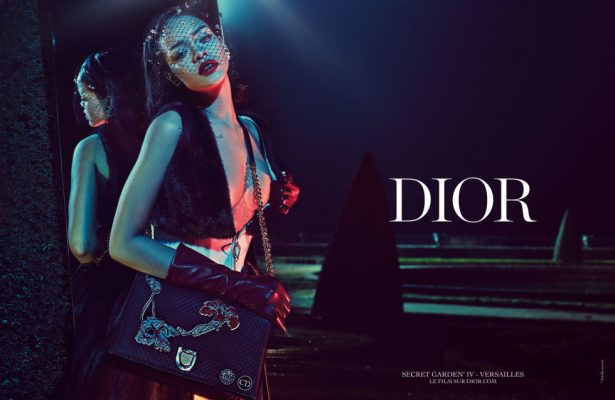 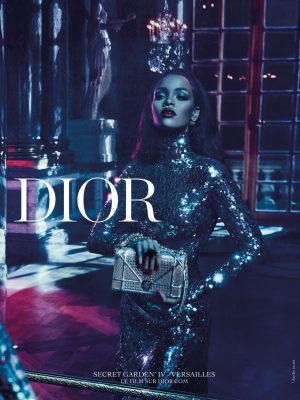 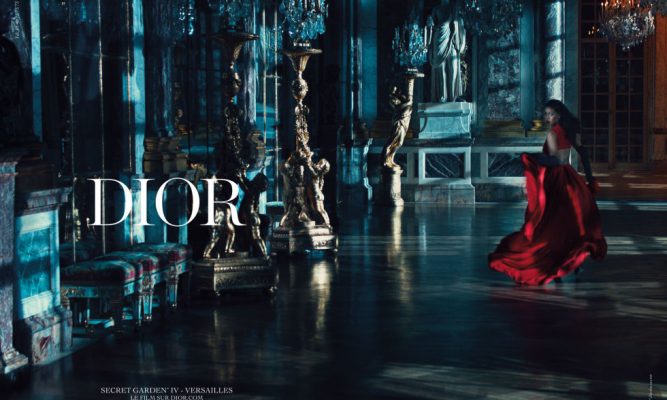