Accessory of the Month: The Stella Watch

James Taffin de Givenchy keeps in his Manhattan home a leather-bound tome that traces his illustrious family back to roughly the year 1300. It is a handsome symbol of the importance he places on his distinguished family’s noble heritage, one that began centuries before his famous uncle, Count Hubert James Marcel Taffin de Givenchy, founded the fashion house of Givenchy in 1952. 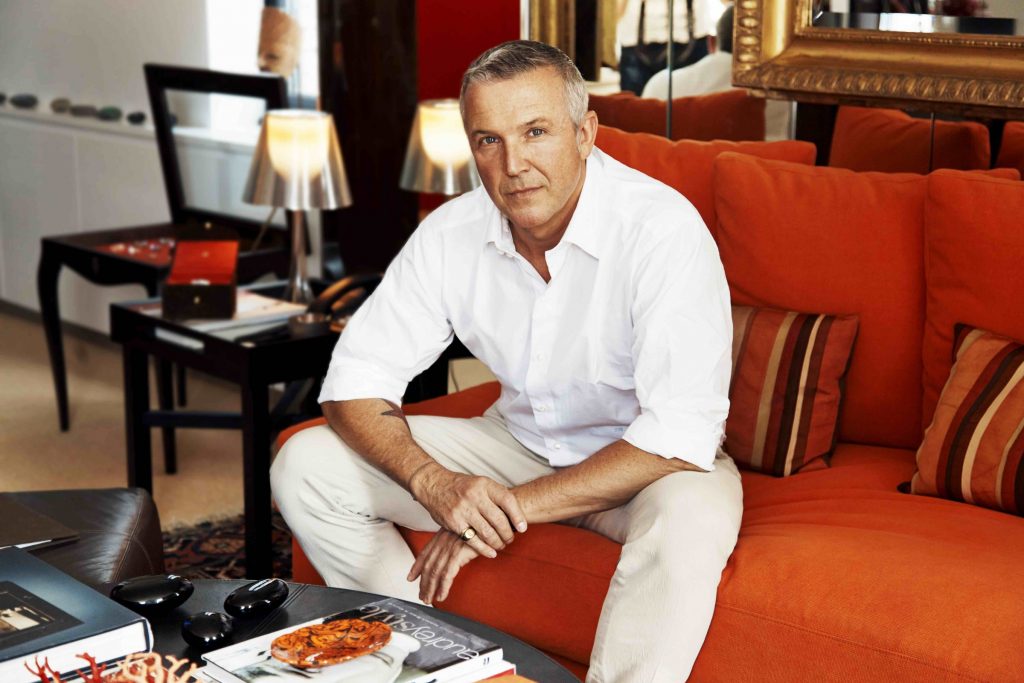 Despite being interested in his family tree, it is the next generation that ultimately inspires the Franco-American jeweller, particularly his 14-year-old daughter Stella, which is evident in his modern yet retro styled timepiece for women that’s named after his only child. “I originally began making Stella as a bracelet,” he reveals to MOJEH. “At some point, I was talking to the client and she said, ‘You know what, one day you should really make a watch.’ And I said, ‘Well you know what, I’ll make you a watch within this bracelet.’ So I made this watch for a specific client. It was a one-off.

“My daughter was born two weeks later and I figured, I’m going to name this watch Stella. I don’t think we even had a name for my daughter at that point,” he laughs, “we were still working out what we were going to call her. Somehow it just all came together.” 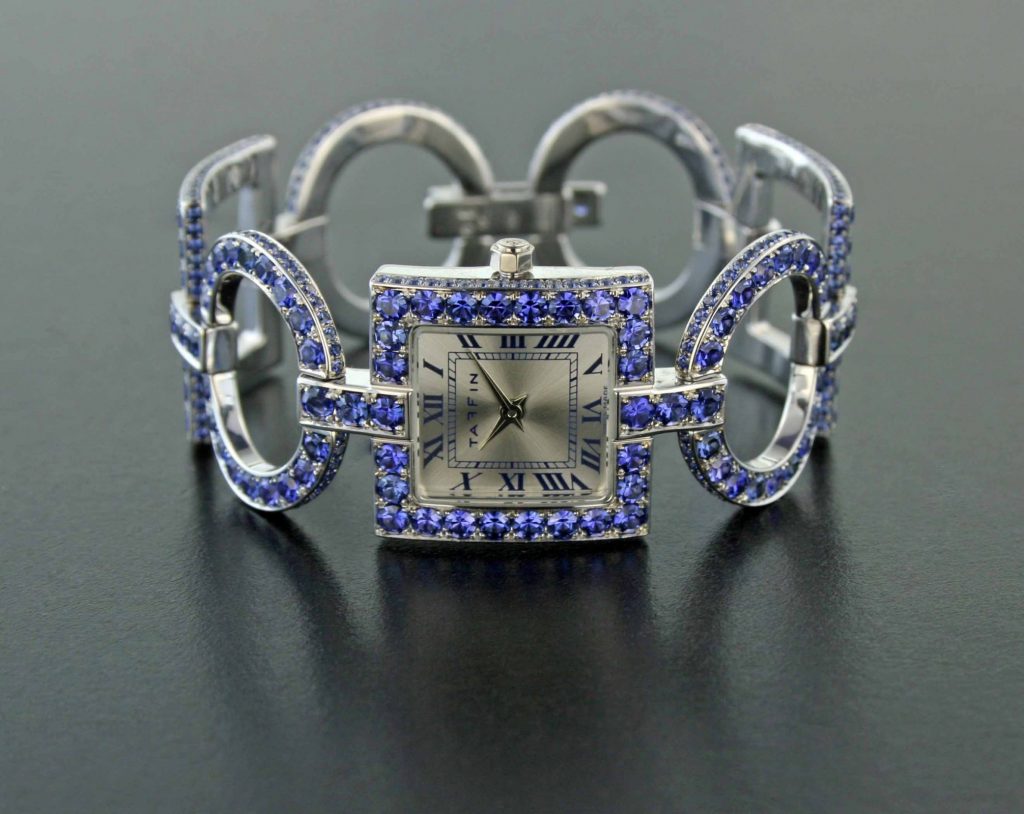 The stainless steel 22mm timepiece is exquisitely delicate, yet striking. Retro sword hands dance on a guilloche dial between black Roman numeral hour markers. The Swiss made quartz movement and smooth, square bezel is adorned with sapphire crystal and a round link bracelet.

Take A Walk On The Wild Side With Gucci High Jewellery