According to marketing agency MBLM’s 2018 Brand Intimacy Report, when it comes to luxury brands, UAE consumers have tried-and-true favourites. Together Louis Vuitton, Hugo Boss, Dior, Chanel, Gucci, Cartier, Burberry, Dolce & Gabbana, Hermes and Prada comprised the top 10 luxury brands among UAE shoppers. With that in mind, here are the key pieces you should consider investing in from each brand. 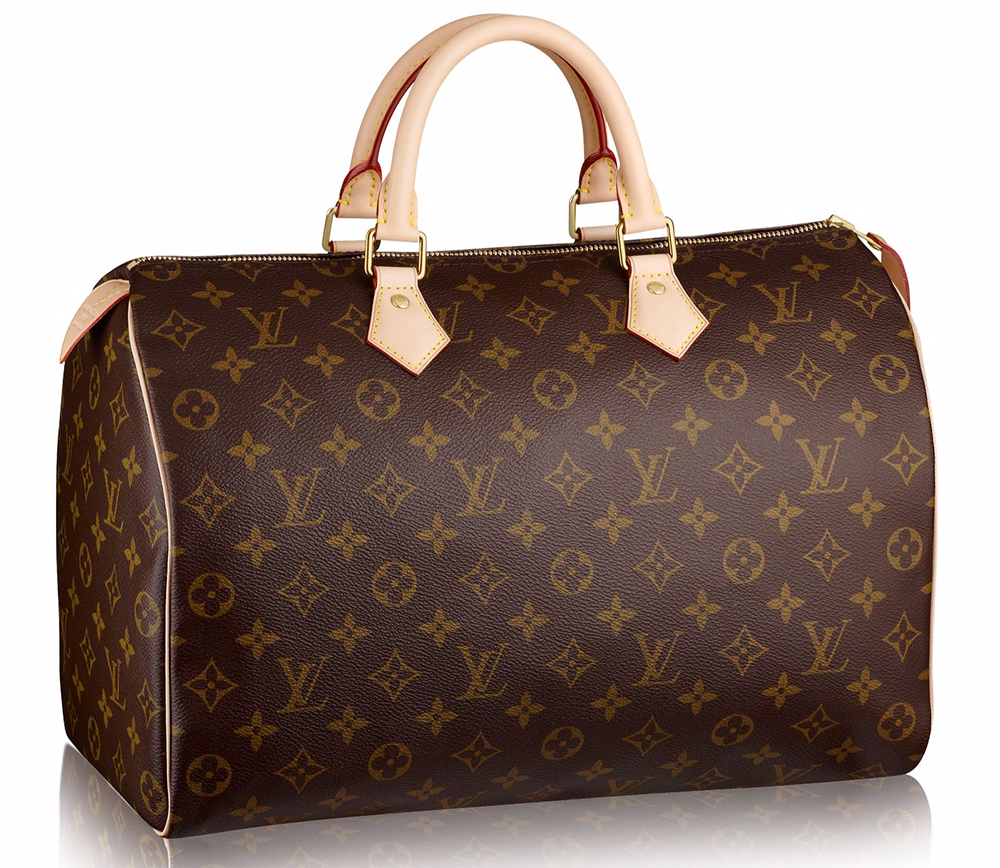 Even though the Louis Vuitton Speedy, with its iconic monogram print, was released in the 1930’s, it didn’t really become the coveted and timeless bag it is today until Audrey Hepburn was seen with one in the 1960’s. In fact, the Speedy is one of the most purchased Louis Vuitton bags in history. 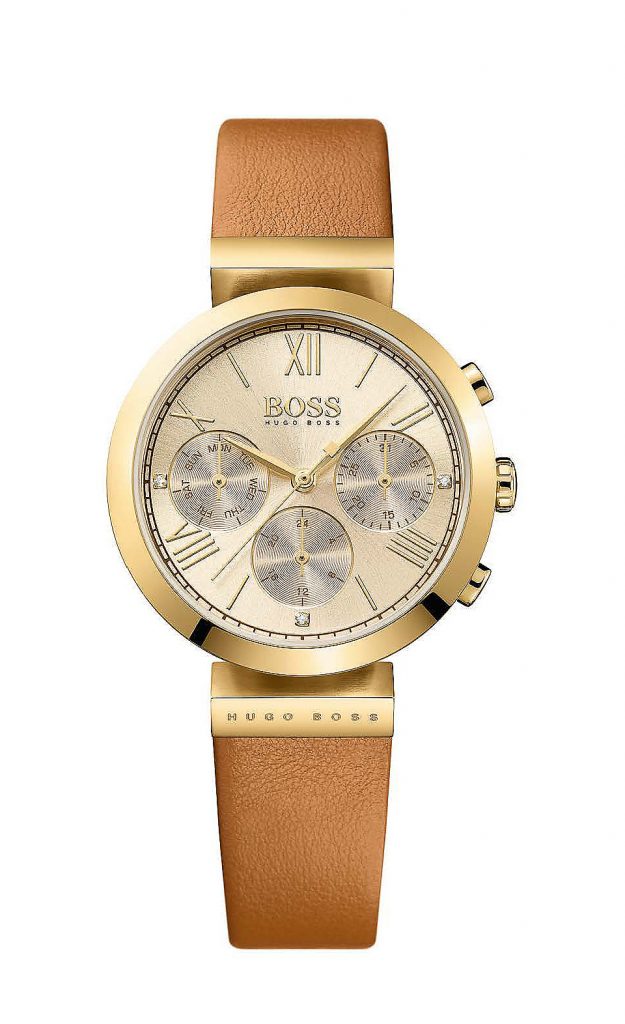 Hugo Boss’ watches are a combination of precision, sophistication, and style. The brand’s gold-plated three-hand watch with leather strap features three totalisers, subtle logo lettering and three light-catching crystals at 3, 6 and 9. Lending itself to all occasions, this luxurious design should be added to your collection for elevated style.

First conceived in 1999 by former artistic director John Galliano for his spring/summer 2000 collection, the iconic Dior Saddle Bag has returned to Dior stores worldwide courtesy of Maria Grazia Chiuri who revived the equestrian-inspired carryall for her autumn 2108 collection. 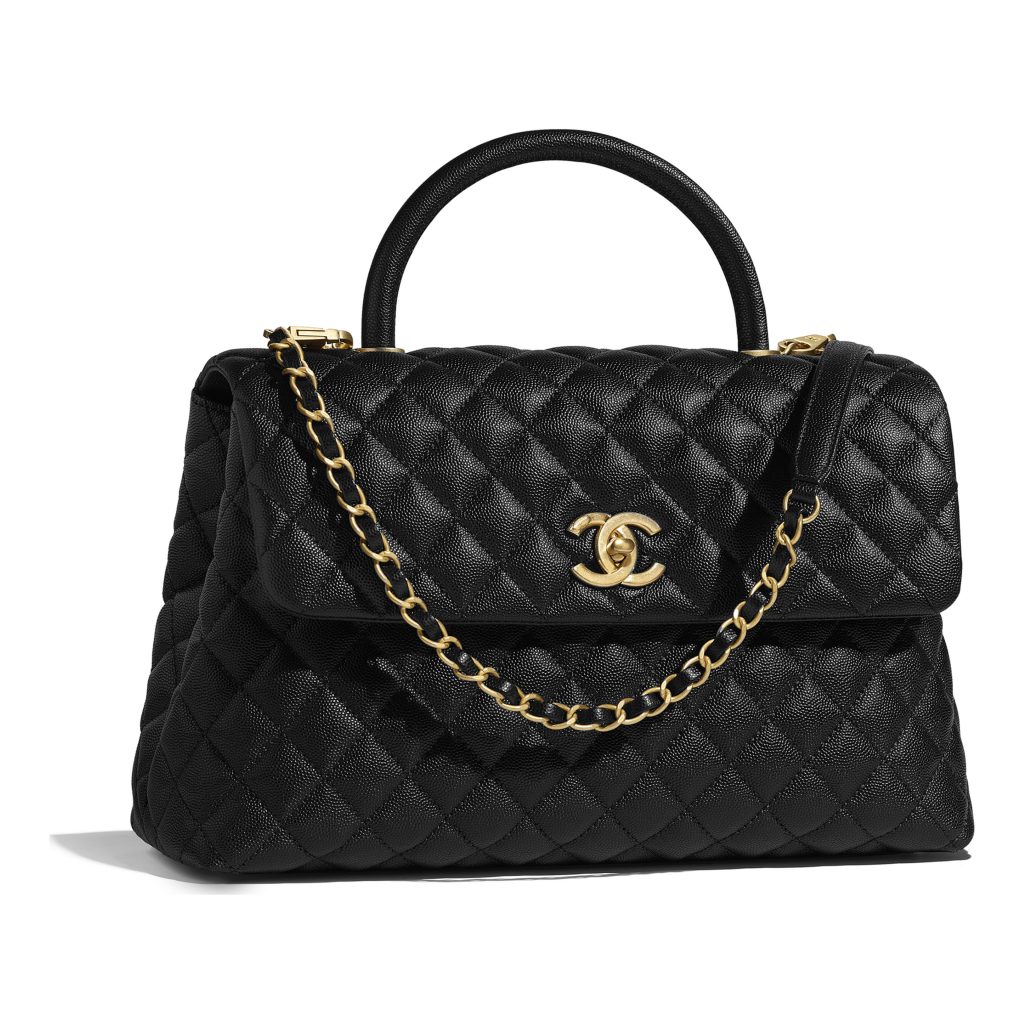 Sophisticated and elegant, a Chanel bag invites as much intrigue as the woman herself. Available in an array of sizes, colours and materials, Chanel’s tried-and-tested Flap bag (not to be confused with the brand’s 2.55 bag), is a sure-fire investment piece. In fact, studies have shown a Chanel bag is a better investment than a house, reselling up to 70% per year. 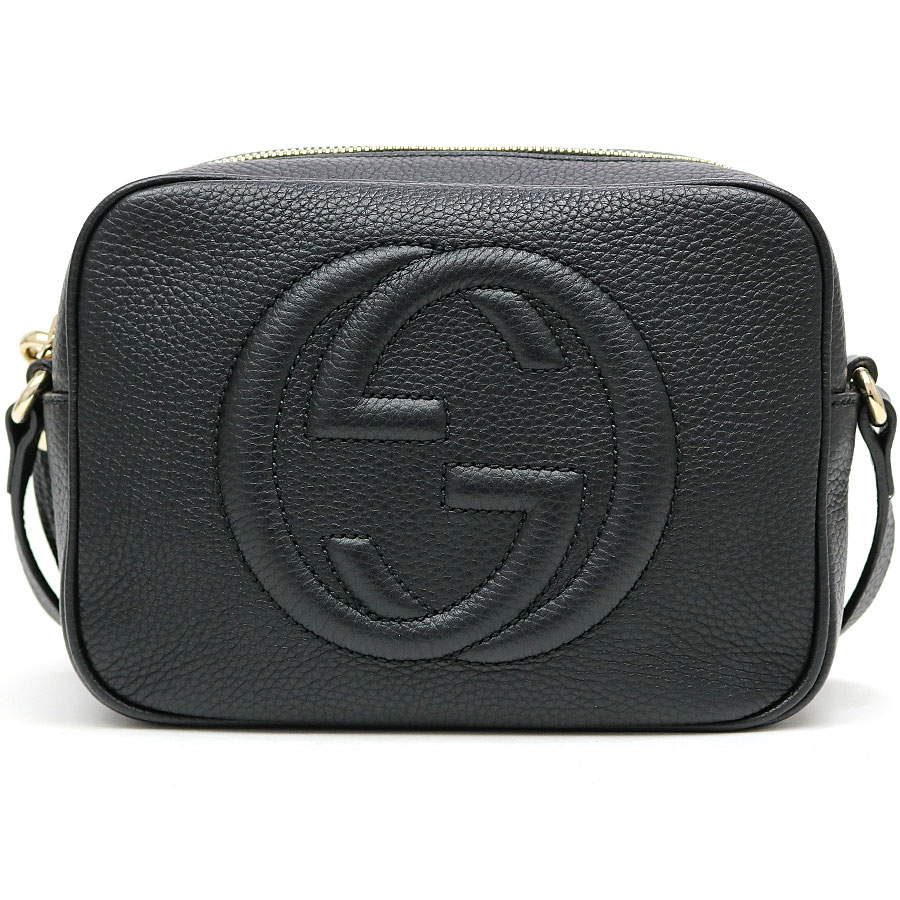 For an investment bag that’s a little smaller but will still retain its value, you should consider investing in a Gucci Soho. The humble Soho is one of Gucci’s most popular handbags, and can retain up to 80% of its retail value in resale. Launched in 2014, the bag comes in classic coulours such as black, red, beige, and white, and can be worn across the body, making it super easy to sling on and forget about. 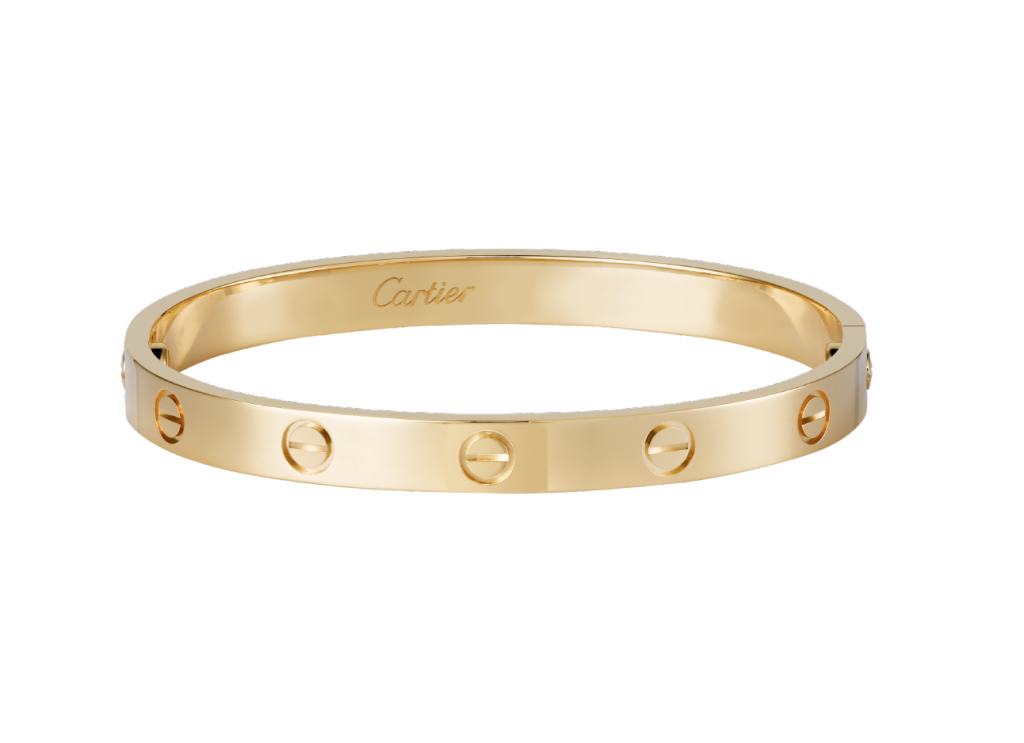 Cartier’s Love Bracelet has established itself as a cult jewellery icon since it was designed back in the 1970s. These “modern love handcuffs” are studded with screws which lock it to the wrist (they literally only come off with a screwdriver) and is intended to signify the permanency of true love. 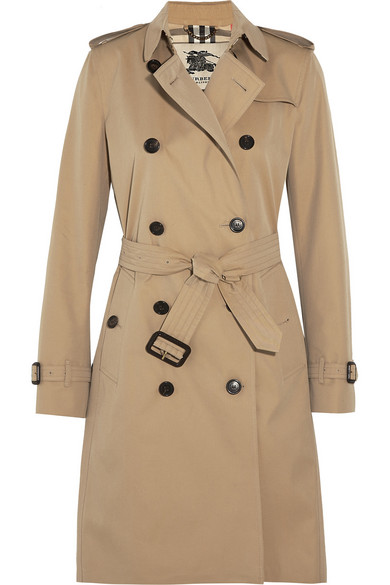 With its iconic plaid accents and classic double-breasted silhouette, the Burberry trench coat is a wardrobe staple that can hold its value or increase in value over time even with use. In the last few years, the British fashion house has reported an increase in sales, largely due to their UK-made line of premium coats. 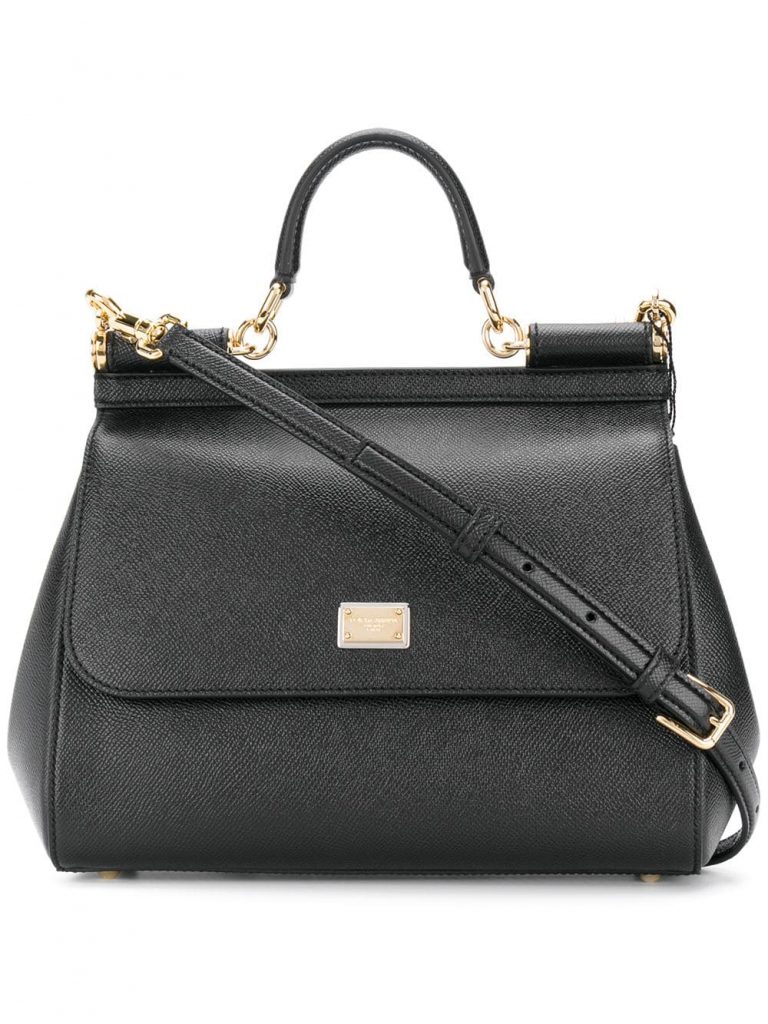 The Dolce & Gabbana Sicily is one of most sought-after bags from the brand. It is named after the town in Italy where the fashion house is based and comes in a range of sizes, fabrics, colours, and designs. 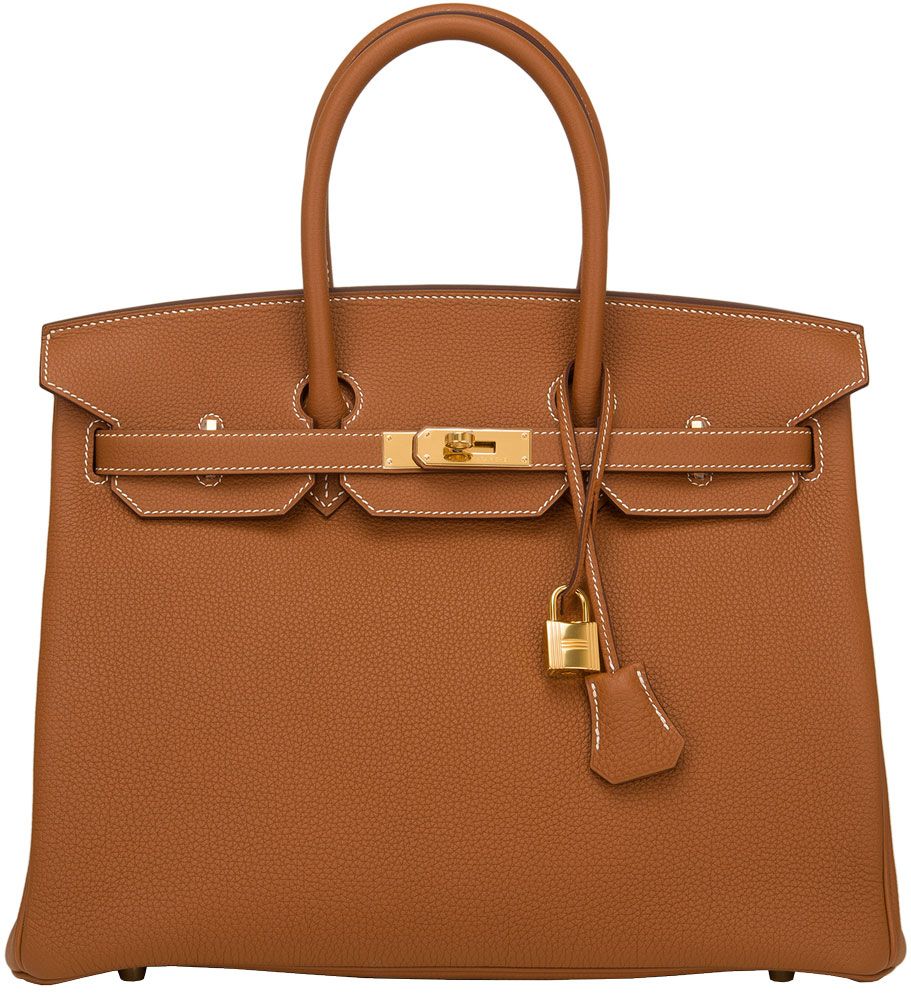 In 1984, Jean-Louis Dumas created the first Birkin for actress Jane Birkin, and the iconic bag was born. According to a study by Baghunter that compared types of investments over a 35-year period, a Hermes Birkin is now officially a safer investment than stocks or gold. 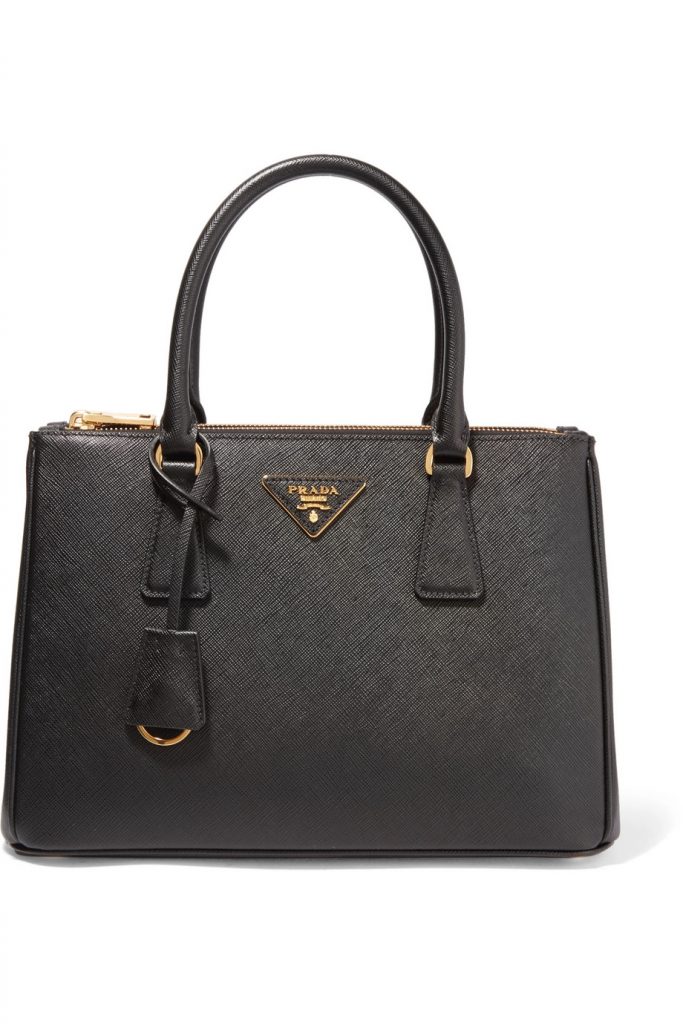 Though officially named the Galleria, this bag is better known as the Saffiano Lux bag, after the leather it is made of, which was first created and patented by Mario Prada, founder of the brand and grandfather of its current creative director Miuccia Prada. Loved for its roomy interior and simple, suitable-for-work design, it has become a true classic over the last decade.

These are the heritage watches you should invest in before you’re 30.

A Matter Of Time: Everything You Need To Know About Buying An Investment Watch