The Survival Issue: The Editor’s Letter For MOJEH Men Autumn 2020

Introducing the latest edition of MOJEH Men, The Survival Issue 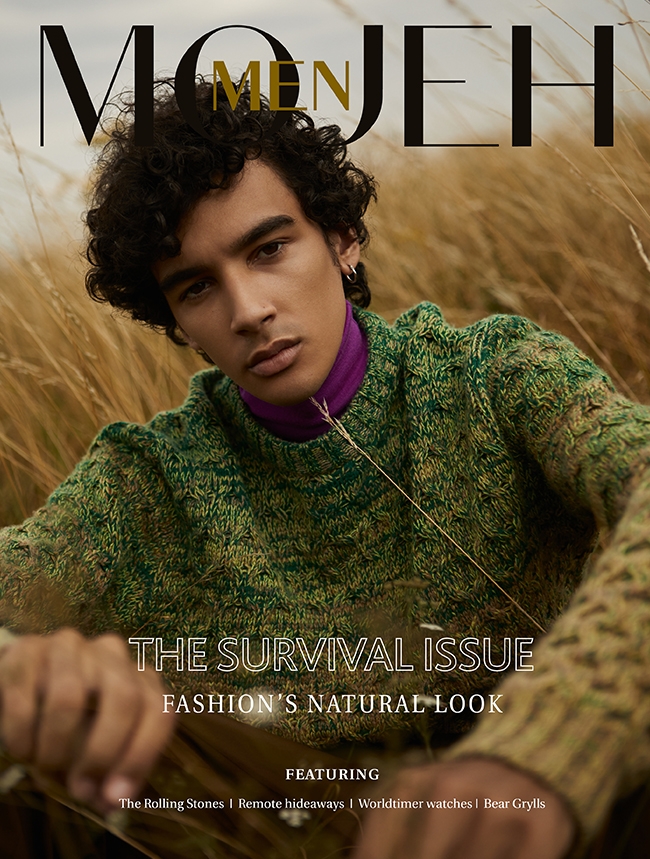 “These are unprecedented times. Who could have predicted at the start of the year exactly what was in store? We have all had to make adjustments, and now we need to be flexible and resilient to prepare for what comes next. As a result, this issue of MOJEH Men is dedicated to the theme of survival, with a mix of stories and fashion that we hope will inspire. Enjoy!” — Mojeh Izadpanah, Editor in Chief 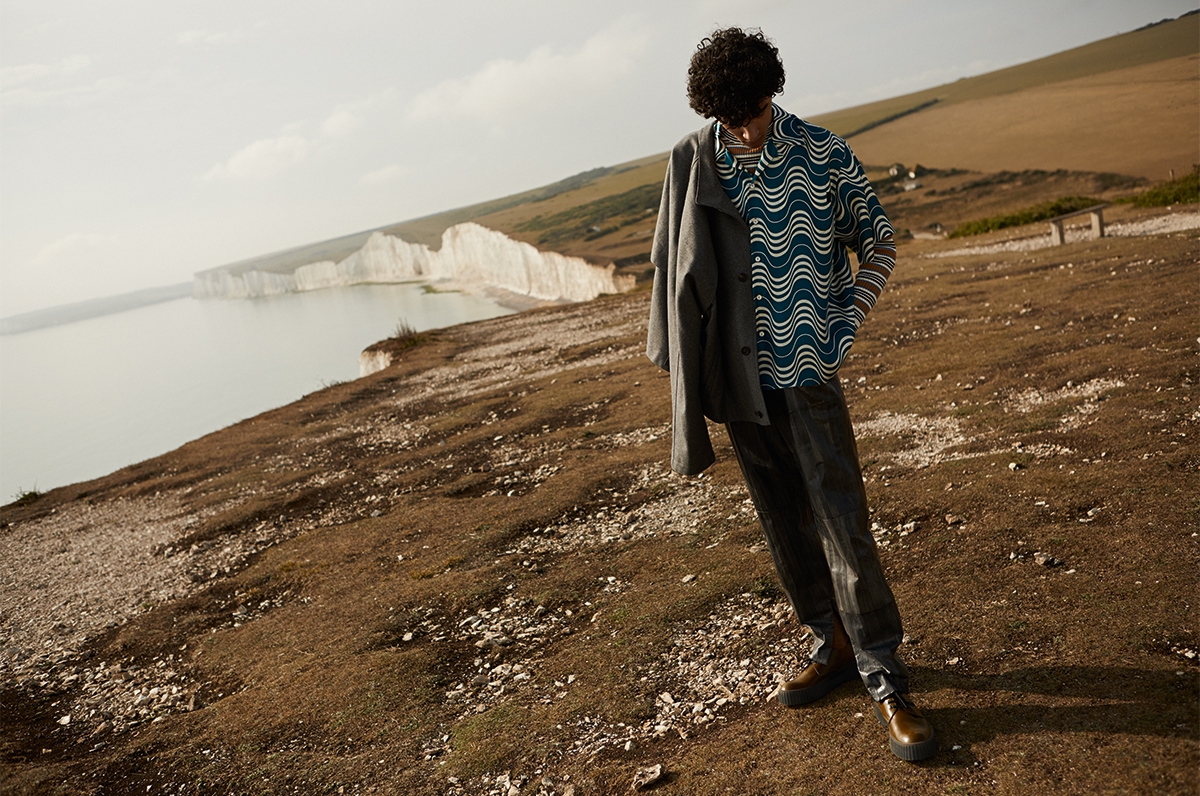 With a sharp focus on survival, this issue tackles the strange times we find ourselves navigating and the new normal we have been forced to adapt to. In Surviving The New World, MOJEH Men asks three futurists how the world has changed as a result of the pandemic and what it could mean for our lives moving forward.

Elsewhere, we shine a light on British adventurer and survival expert Bear Grylls and his new watch partnership with Luminox; take a stroll back in time with photographer Gered Mankowitz who captures the Rolling Stones in their homes in 1966; and in I Survived As A Hostage For 140 Days we talk to Marc Wallert, the man who was held in captivity by terrorists 20 years ago. 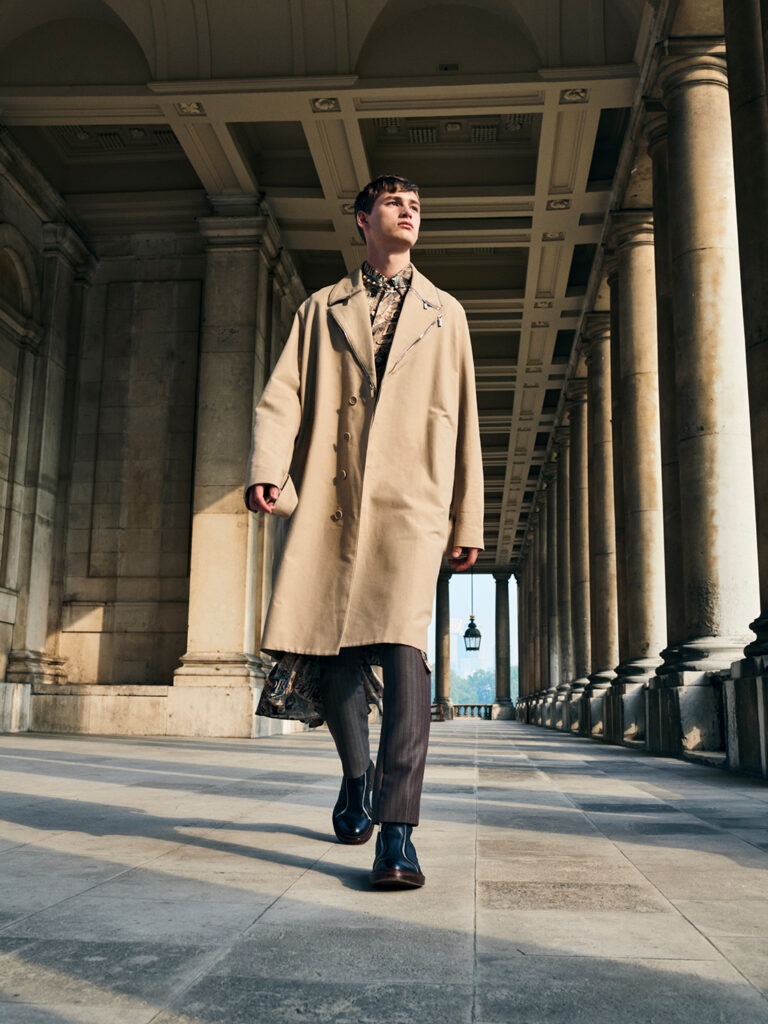 On a lighter note, meet the 22-year-old British actor fronting the campaign for Salvatore Ferragamo’s latest fragrance, discover Lamborghini’s first-ever speedboat and explore worldtimer watches; the perfect companion for a post-lockdown trip to a secluded hideaway. And finally, the best medicine for these unusual times? A touch of Retail Therapy with hard-hitting fashion accessories to achieve a more defined look.

Read Next: Watch Dior’s Lord of the Manor, directed by Harry Reavley