With AED 150,000 awarded to the winner, it’s no wonder the competition is fierce for the Indian and Middle Eastern finalists of the International Woolmark Prize 2015. The host of womenswear and menswear designers offering homage to the future of fashion will find out who will receive the substantial investment towards their next collection at a ceremony in Dubai. 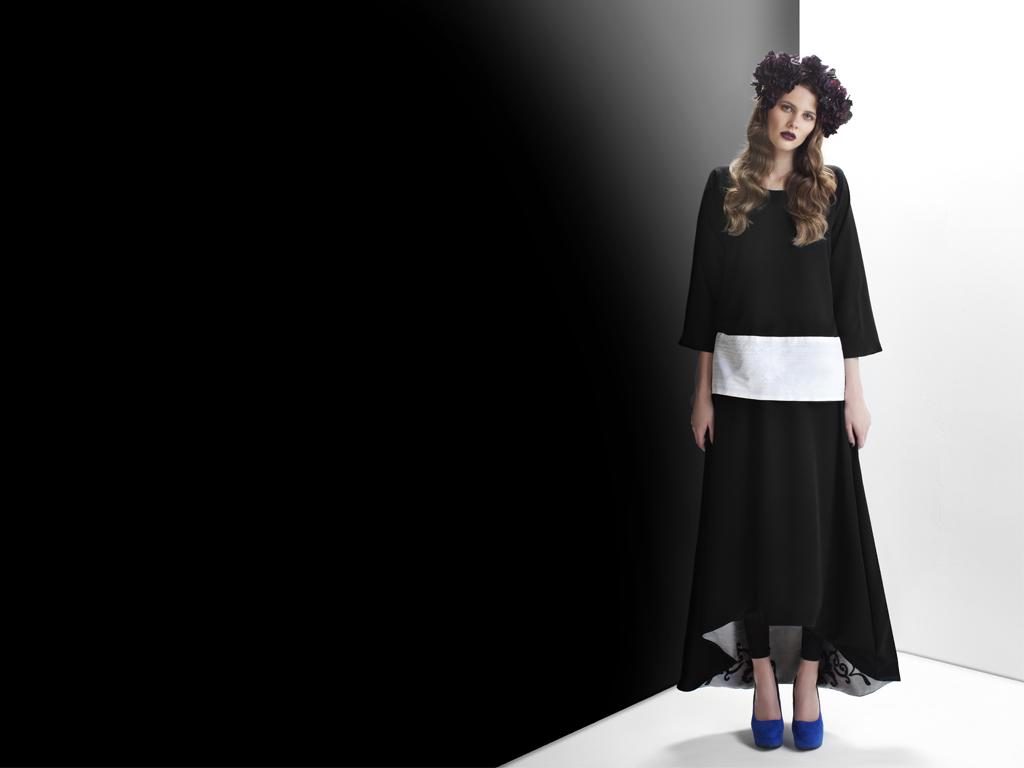 On 22nd July the prize ceremony will be held in Dubai for the first time and the winner of the ‘Middle East and India’ category will also receive a year of support and mentorship from the IWP alongside funding. Fashion’s most exciting competition doesn’t end there, winners from the range of international categories that include Sydney and New York, will then be entered into another round to win AED 300,000 – the standards are exceptionally high this year.

Some of the Middle East’s favourite brands have made it through to the finals, including Fashion Forward favourite Taller Marmo, Misha Lakhani’s eponymous label, Beirut-based Bashar Assaf and Bleach, the Emirati lifestyle label by Badreya Faisal. 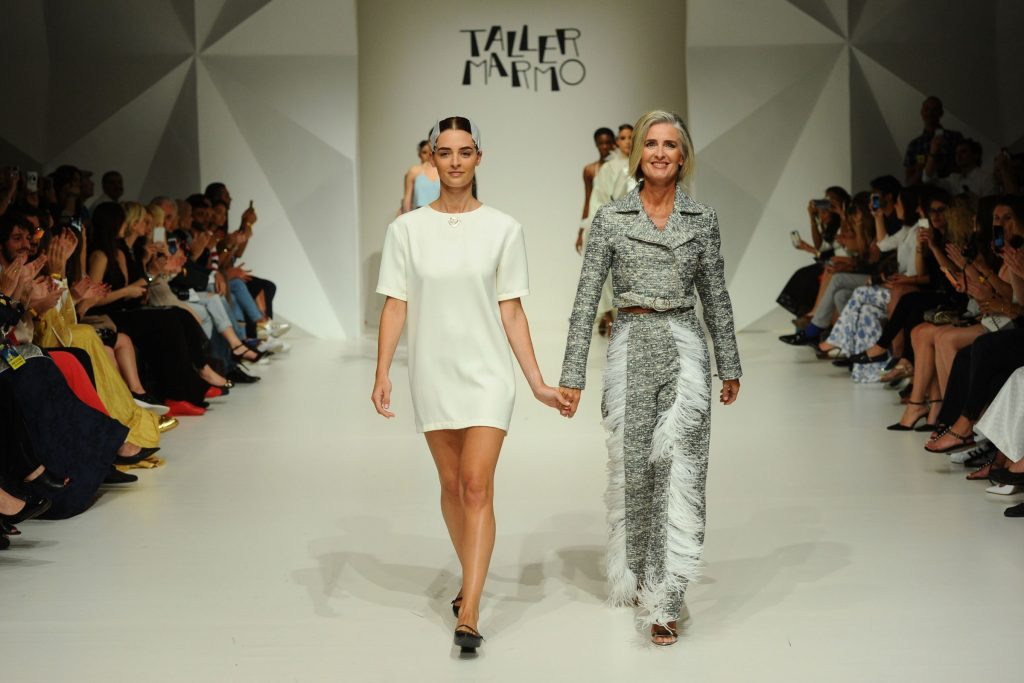 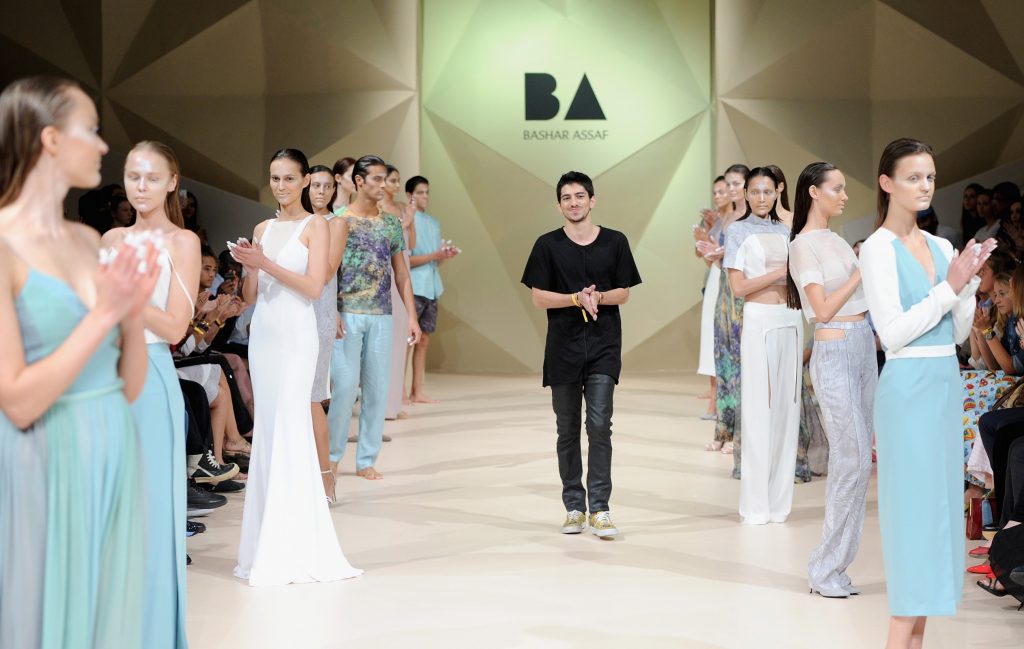 Bashar Assaf closing his 2014 show on the Fashion Forward runway

One of the most anticipated shows of Fashion Forward, The Emperor 1688 and Bird on a Wire from Lebanon won the competition in 2014 for menswear and womenswear respectively, and received their awards at the Taj Mahal Palace in Mumbai – the whereabouts of Dubai’s sophisticated celebration is yet to be announced but the location will be one to rival one of India’s greatest venues. Haman Golkar from The Emperor 1688 said, ‘Winning the first Woolmark Prize menswear regional award and the opportunity to show our collection in London at the final is an exciting challenge and dream come true for our brand.’ The brand’s autumn/winter 2015 runway surprised attendees with an all womenswear collection – so this year’s winners will be designers to watch.