The Catwalk Looks Most Likely to Show Up at the Oscars

The nominations for the 2020 Oscars have been announced, the red carpet has been rolled out and the final preparations are underway — which means it’s nearly time for the 92nd Academy Awards ceremony.

While we all wait with bated breath to see who’ll be taking home the night’s biggest gongs, we’re turning our attention the wardrobes of its attendees. After all, the red carpet is where the fantasy of the catwalk – and its most celebrated gowns – come to life.

Couture, custom-made or plucked from the SS20 shows, the nominees have their pick of fashion’s finest offerings for one night only. Here, we predict who will be taking home the best dressed awards on the night, and the catwalk looks they’re likely to be wearing… 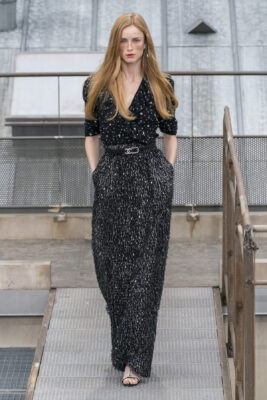 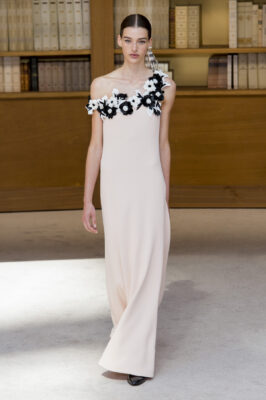 BEST DRESSED
Nominated for Best Supporting Actress for her role in Bombshell, Margot Robbie rarely puts a well-heeled foot out of place on the red carpet. The 29-year-old Australian is not afraid to experiment with Jacquemas, Oscar De Le Renta, Johanna Ortiz and Mara Hoffman all among the rosta of designers she turns to, but her loyalties seem to lie mostly with Chanel.  Her stylist Kate Young also dresses Sienna Miller, Michelle Williams and Selena Gomez. We’re predicting she’ll take home the award for Best Dressed on the night. 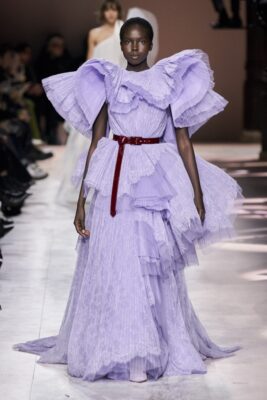 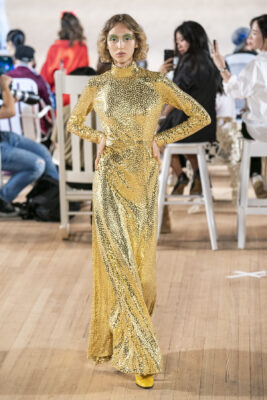 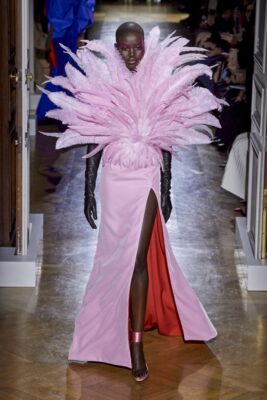 BEST FOR DRAMA
Cynthia Erivo, 33, is nominated for the Best Actress award for her role in Harriet in which she plays civil rights activist Harriet Tubman. But she’s also tipped to be one of 2020’s most exciting dressers. For the Golden Globes earlier this year she wore a custom Thom Browne look. She’s also been spotted in Gucci, Rotate, Maison Valentino and Marc Jacobs. She is not afraid of bold accessories, colour or dramatic silhouettes, and always manages to put a unique spin on what she wears. 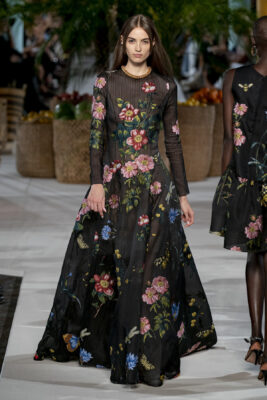 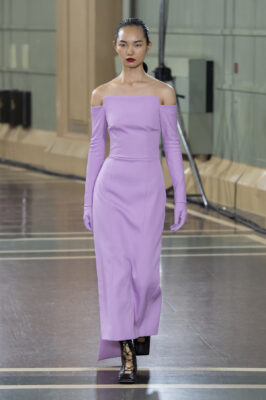 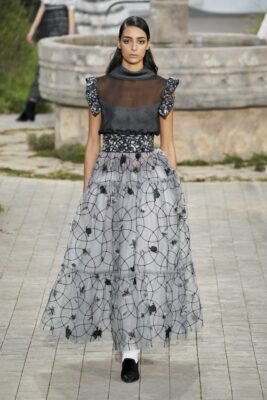 MOST FASHION FORWARD
25-year-old Saoirse Ronan has been nominated as Best Actress for her role in Little Women, and while on the campaign trail her wardrobe has already proved flawless. The Irish star has always favoured a more avant garde look on the red carpet but she can go from classic Valentino, uptown Michael Kors, ultra-feminine Emilia Wickstead or statement Gucci as effortlessly as she can transform into her characters on the big screen. 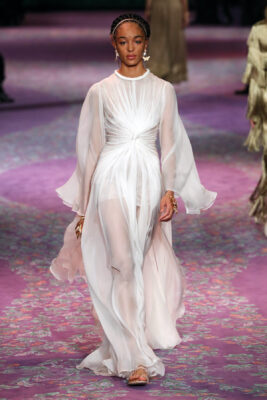 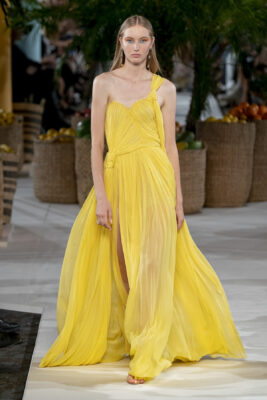 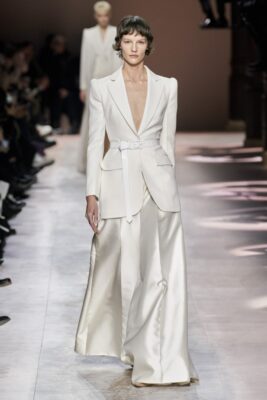 BEST FOR ELEGANCE
Once known for beautiful flowing Dior gowns, Best Actress nominee Charlize Theron has been upping the fashion ante while on tour for the film Bombshell, for which she’s up for the Best Actress award. From a futuristic Louis Vuitton resort ensemble, to a brilliantly lilac suit by Givenchy and a rather mini black fringed Dior dress, the 44-year old has more than earned her fashion stripes. But while her look is definitely erring on the side of edgy, she never fails to look elegant, too. 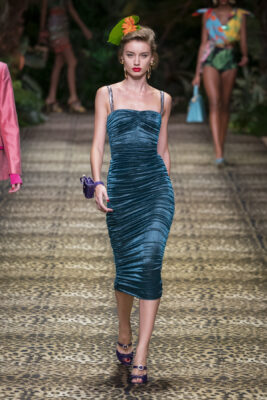 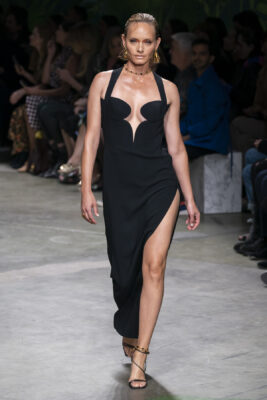 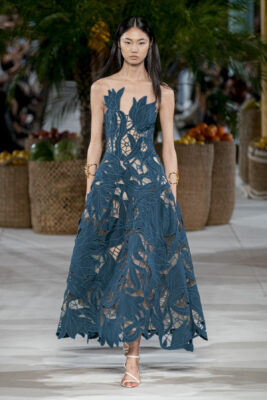 CLASSIC HOLLYWOOD
Nominated for Best Actress for Marriage Story and Best Supporting Actress for Jojo Rabbit, it’s likely all eyes will be on 35-year old Scarlett Johansson. She’s also the first double nominee in 13 years. Having starred in Dolce & Gabbana’s campaigns, their designs have always featured heavily in her wardrobe, alongside the likes of Armani Prive and Versace. She’s definitely shown an affinity to the classic glamour of the Italian fashion houses in the past. But last year, she stepped out in Tom Ford, Celine and David Koma, too. And one of her defining red carpet moments was courtesy of a strapless silver Versace number, worn to the Avengers: Endgame premiere in LA.

Where to watch the Oscars 2020 in Dubai…

For a mourning of glitz and glamour, and a delicious breakfast at Theatre by Rhodes, watch the Oscars live at VOX Cinemas Mall of the Emirates, courtesy of OSN. The screening of the ceremony takes place on Monday February 10 from 5am UAE time;Osn.com