There’s no denying we’re spending more and more time with ourselves these days, so if you’ve never dipped your toes into the wide world of podcasts, now might be the time. Even if you’re already a fan, there are so many great style-focused options on the scene right now, it’s more than likely you’re looking for inspiration for something new.

It’s no surprise that some of our favourite fashion houses, designers and influencers have launched their own podcasts in recent times allowing us a glimpse into their fabulous lives while educating us on all things fashion.

From Dior to Chanel, MOJEH’s round up of fashion-forward podcasts are perfect for adding a hint of chic while washing up or taking a socially-distanced walk.

The luxury e-tailer launched its podcast earlier this year, and its latest series Incredible Women invites you to listen in on conversations between inspirational females talking about the unique ties that bind them. The first episode saw actor Carey Mulligan and director Emerald Fennell give an intimate glimpse into their close relationship as they discuss working together on the film Promising Young Woman and how their friendship has evolved since they first met as teenagers. There’s plenty more where that came from, though… 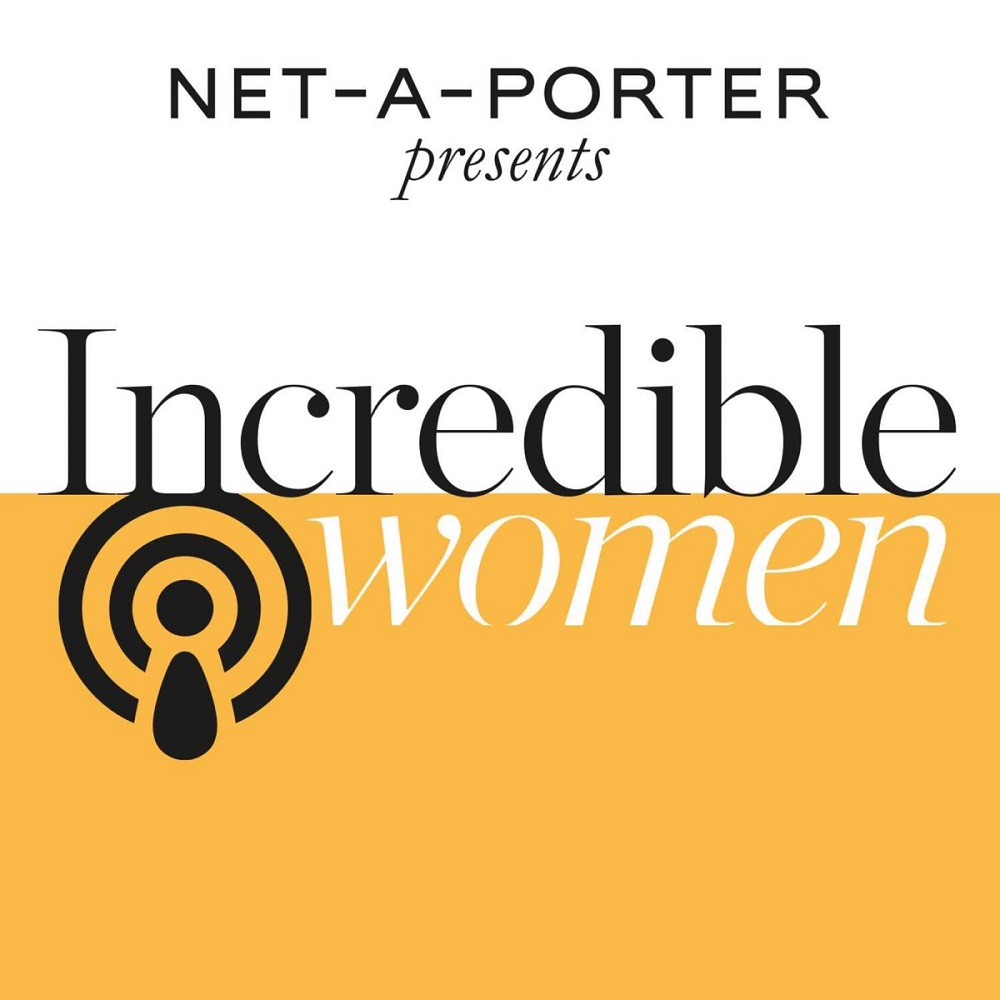 Stepping inside the mind of the French fashion house, Dior Talks is a series of podcasts involving figures whose artistic and cultural influence have shaped the direction of Dior under Maria Grazia Chiuri.

Curated by Grazia Chiuri herself and hosted by writer and art historian Katy Hessel, episodes focus on everything from the emale artists and writers who Grazia Chiuri has collaborated with or been inspired by to the creative director’s upbringing in a progressive family in Rome shaped her early feminism. 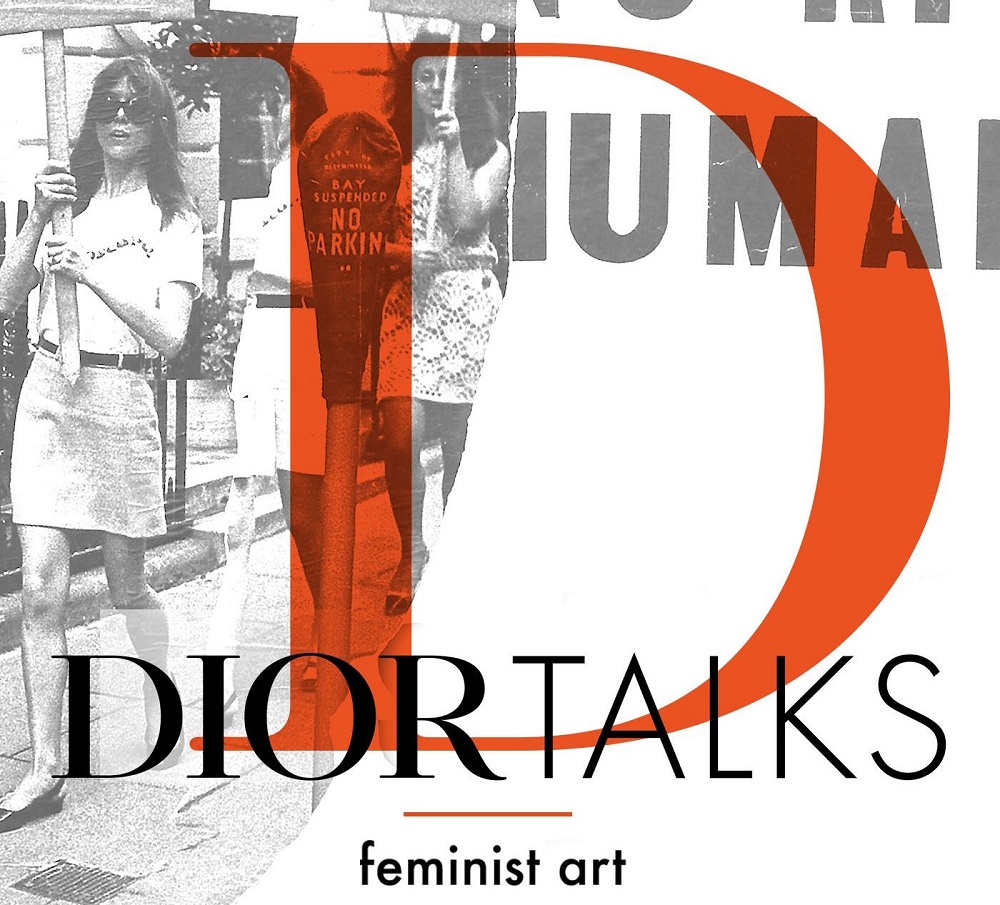 Offering up exclusive behind-the-scenes interviews with many Chanel muses including  Marion Cotillard, Pharrell Williams, Keira Knightley and the late Karl Lagerfeld himself, Chanel’s riveting podcast is perfect for those who follow the brand’s runway spectacles by opening up a new world of Chanel that many don’t get to see. 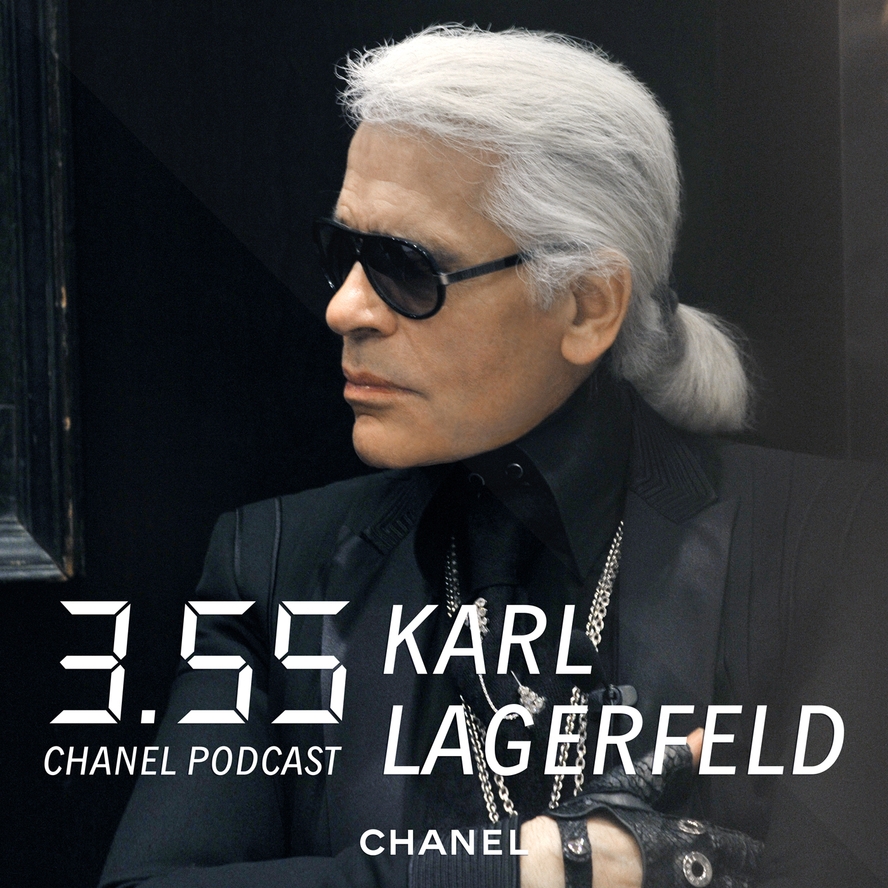 Offering interviews with some of the biggest names in the industry, including fashion critic Tim Blanks, Dior’s Maria Grazia Chiuri and Kim Kardashian West, the Business of Fashion podcast merges style and culture, homing in on what the fashion bible of the same name is best known for.

Gucci’s stylish podcast delves into the voices of those who collaborate with the fashion house’s creative director, Alessandro Michele, showcasing the likes of singer Florence Welch and actor Hari Nef.

There are also appearances from the people who represent the way Gucci sees the world today, with highlights including the innovation-focused Gucci x Fast Company mini-series and a special International Women’s Day episode, featuring actress Gugu Mbatha-Raw in conversation with Scarlett Curtis – the winner of the Change Maker Award for young activists presented by Gucci, Equality Now and Chime for Change. 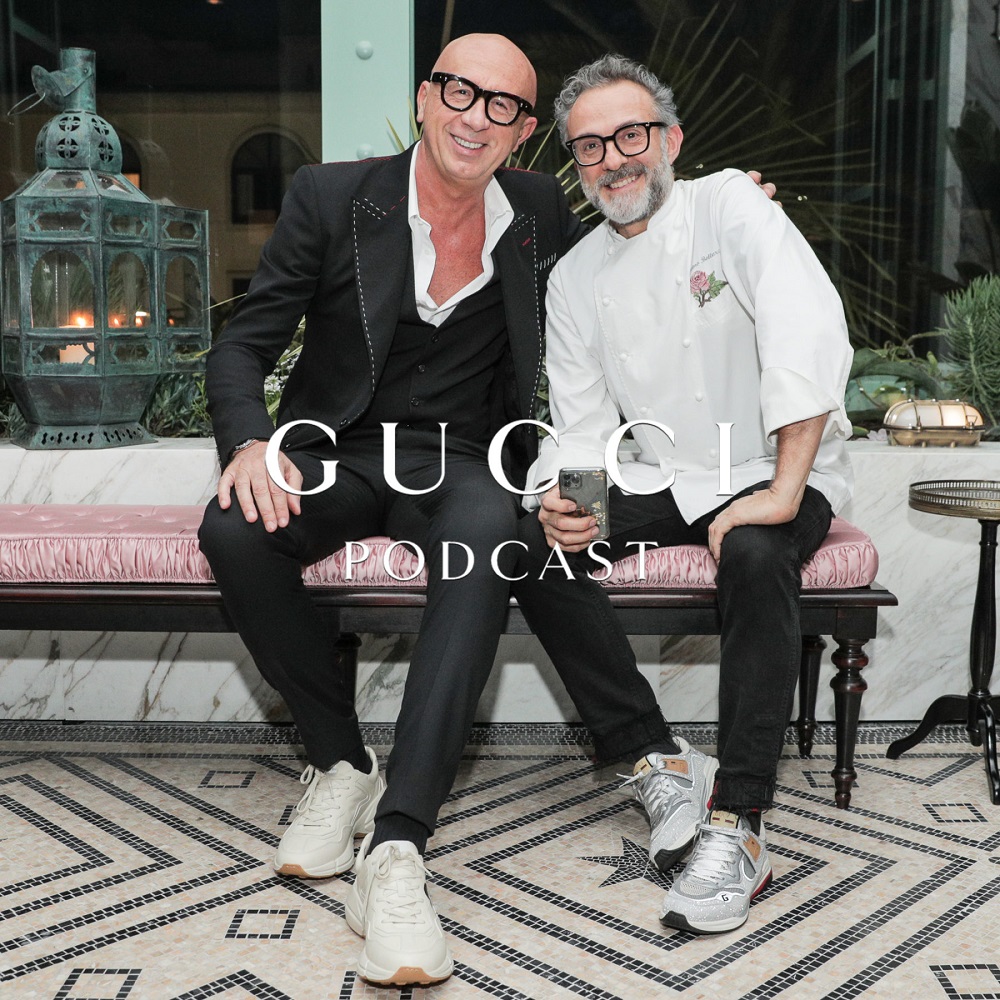 A must listen for those passionate to learn more about the industry.

Read Next: The First Middle East Fashion Week Is Coming To Dubai

Everything You Need To Know About The Saint Laurent Podcast