The Best Dressed Females At The 2019 Golden Globes

From actress Charlize Theron in Dior to singer Janelle Monae in Chanel, see who made MOJEH’s best dressed list

Extreme elegance prevailed amongst the best dressed females at the 2019 Golden Globes with a line-up of refined and sophisticated gowns taking to the red carpet. Think A-line cuts and sheath style silhouettes in either black and white or rich jewel tones. Precious high jewellery pieces finished many of the looks, mainly in light measures of diamond and white gold. See our edit below. 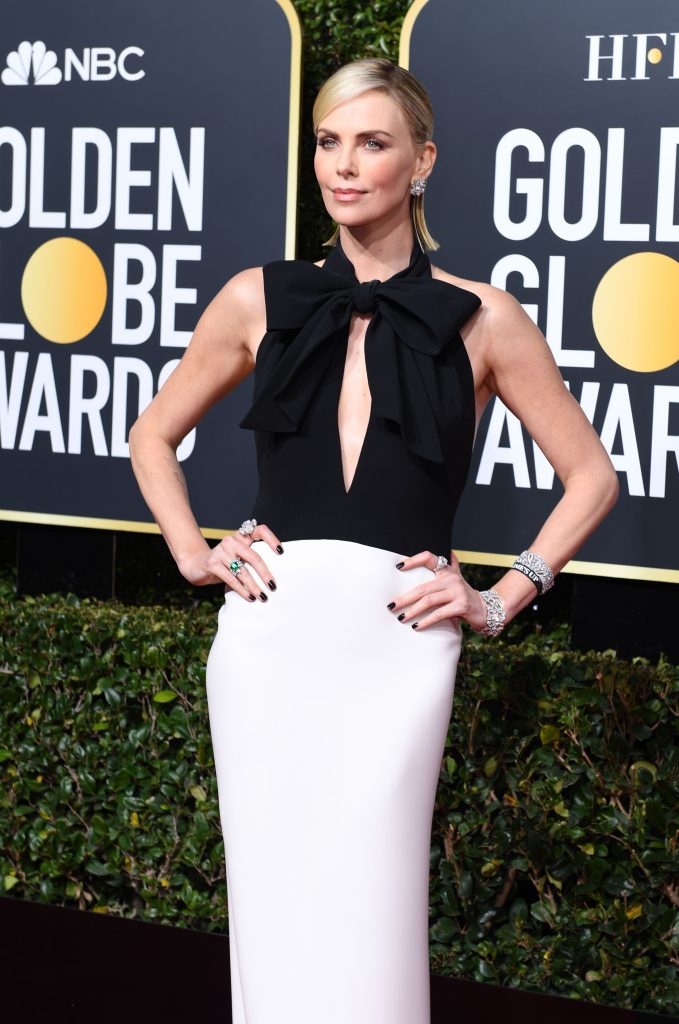 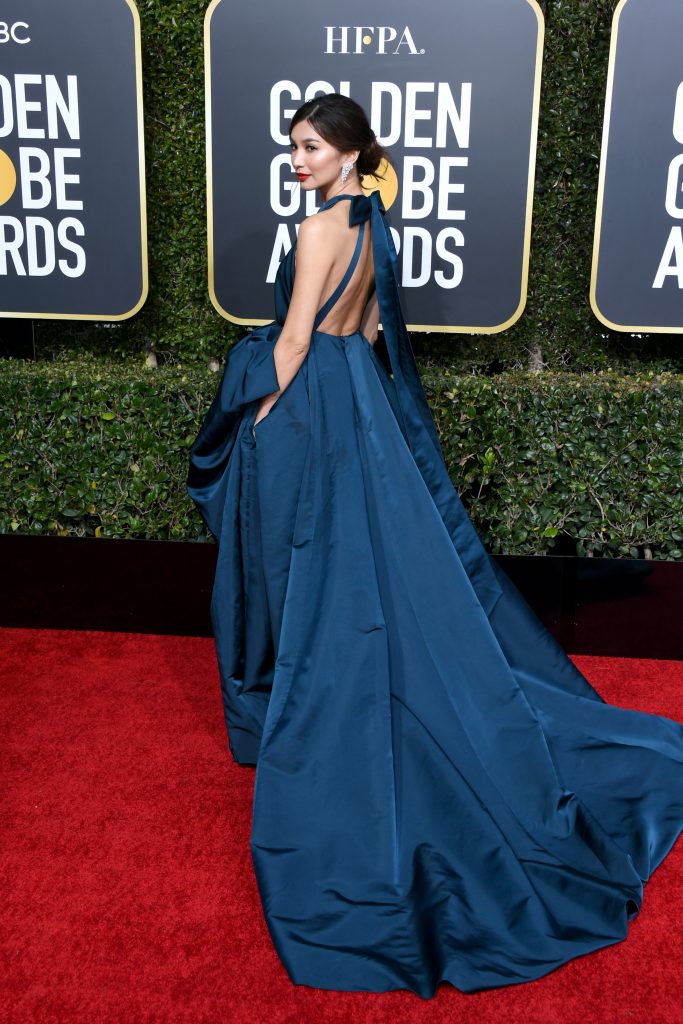 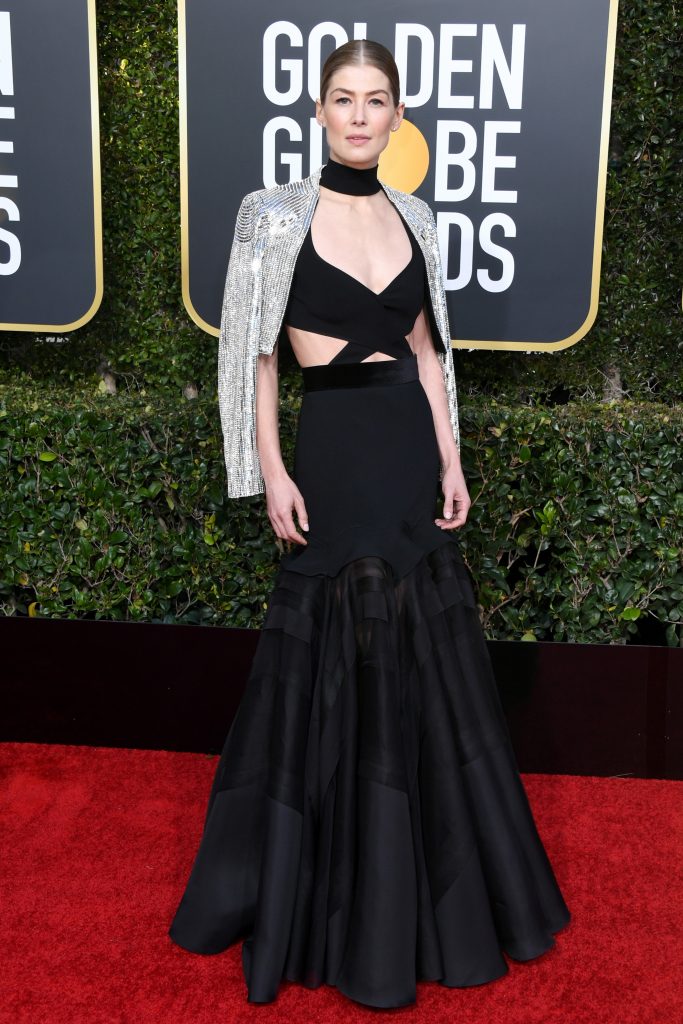 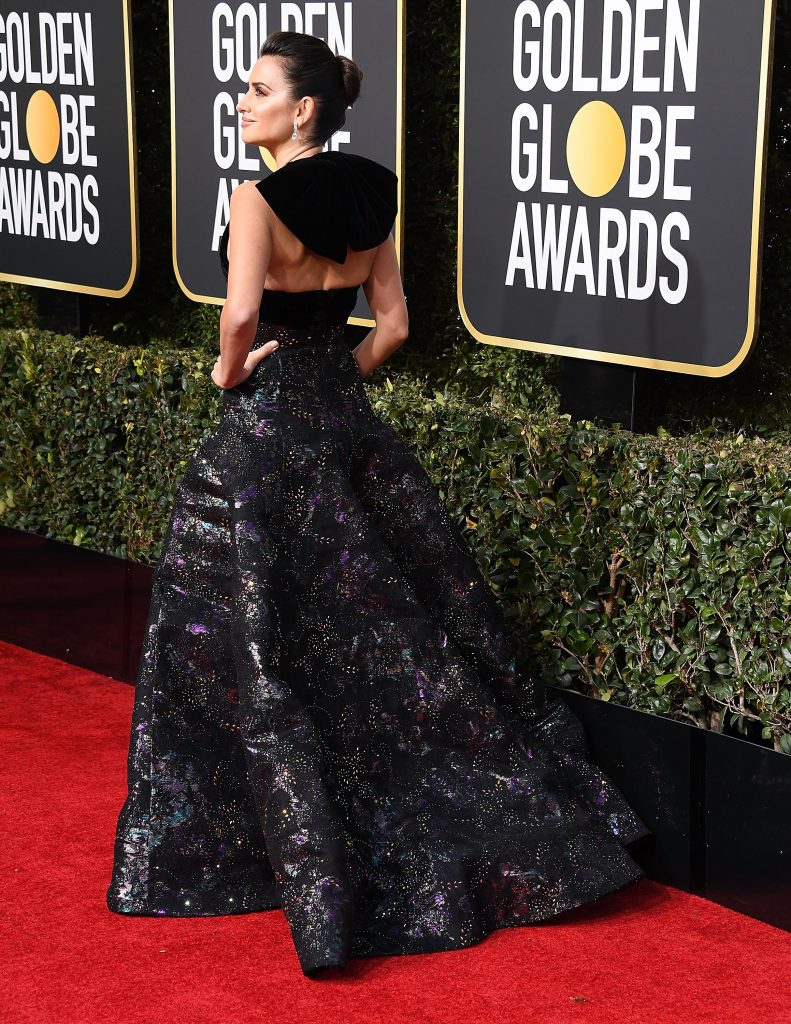 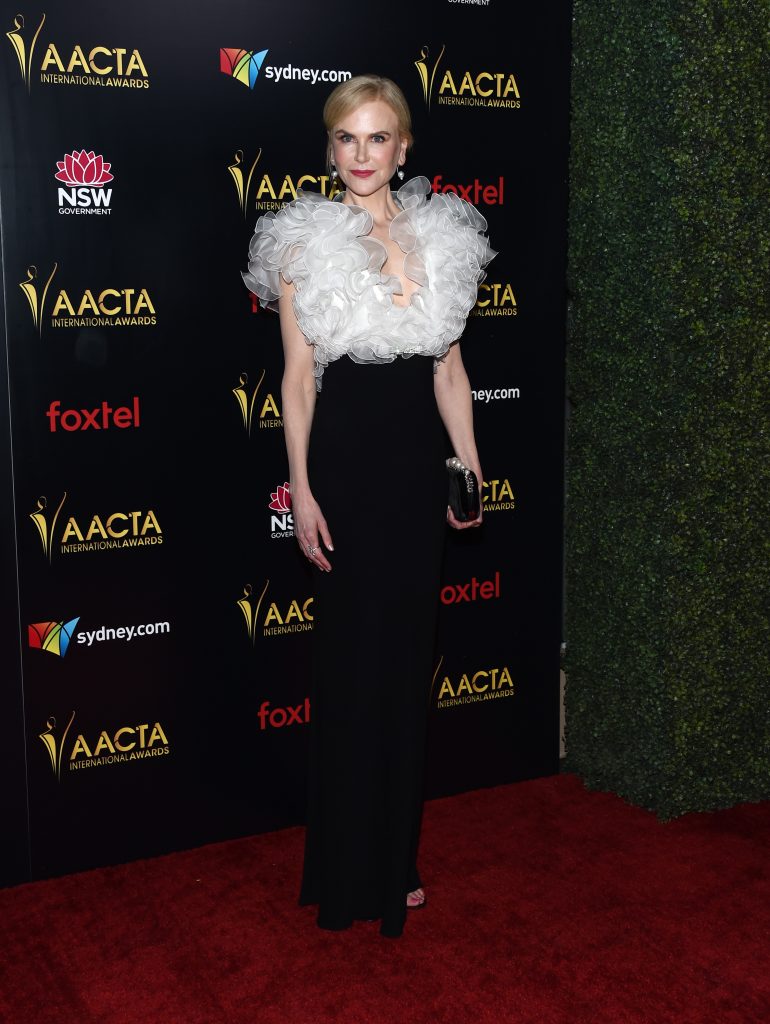 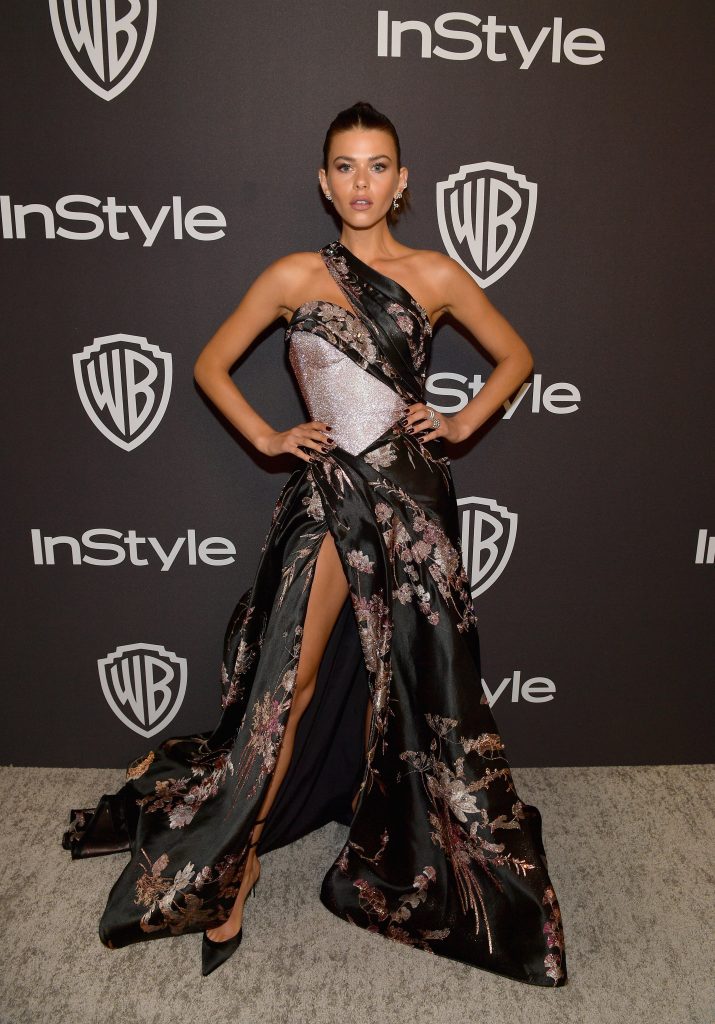 WHO: Irina Shayk
WEARING: Atelier Versace
The supermodel was accompanied by her partner Bradley Cooper, who wore Gucci 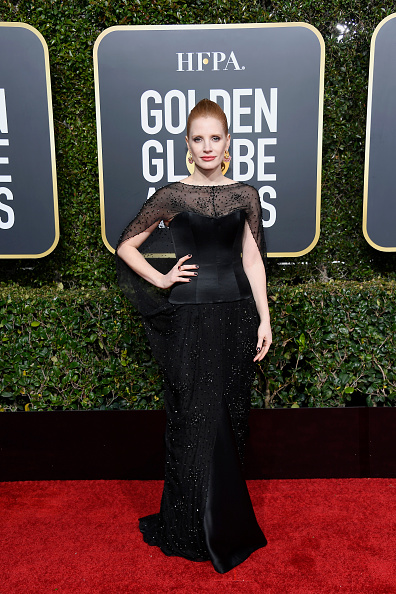 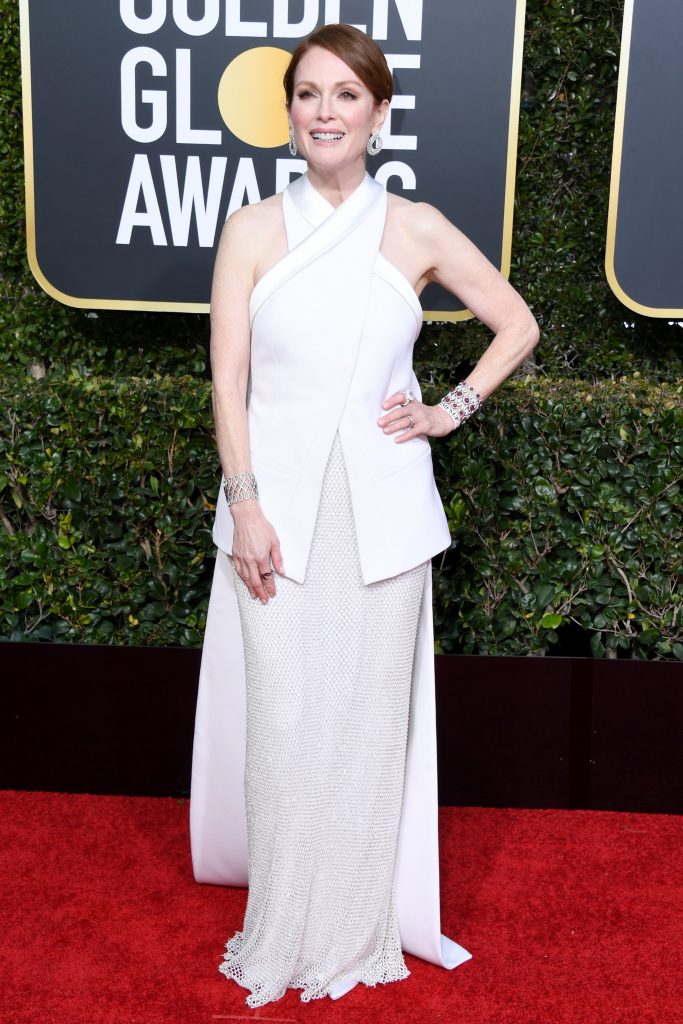 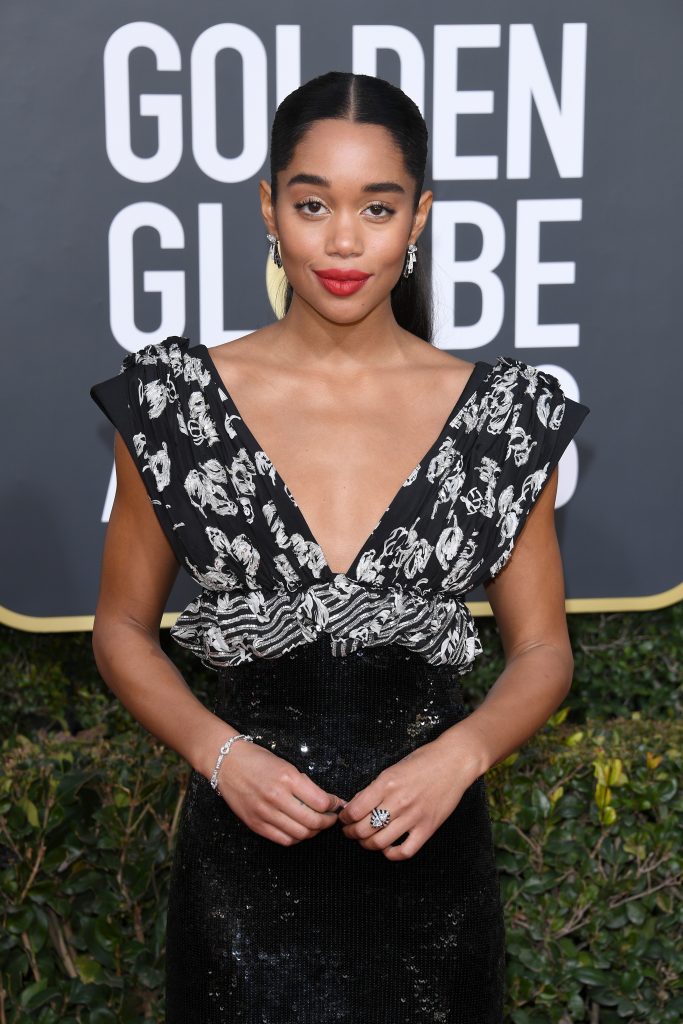 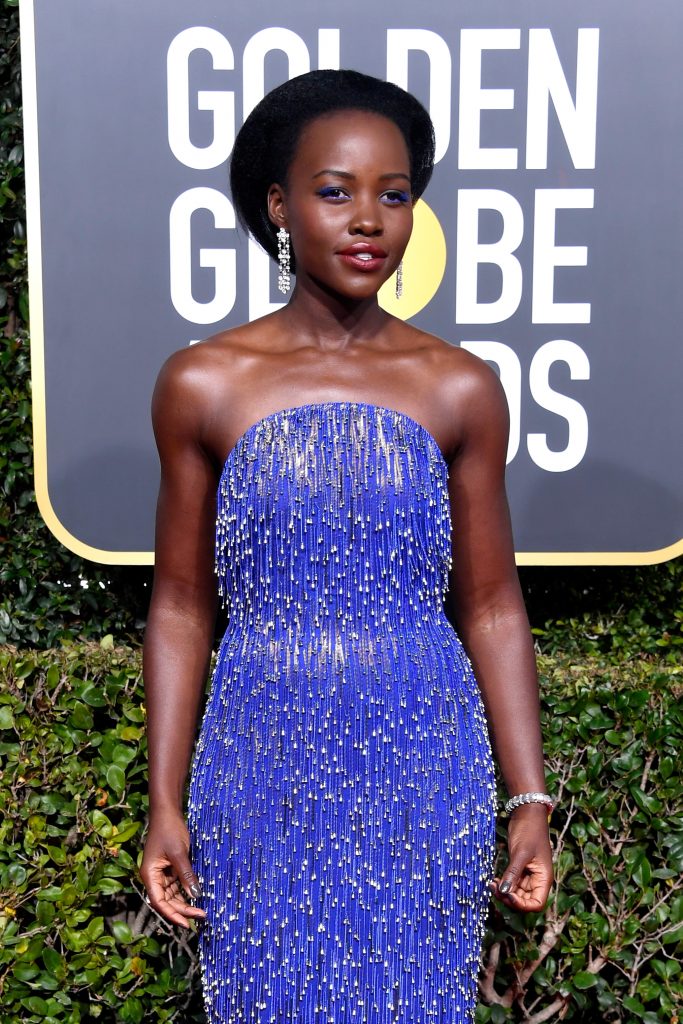 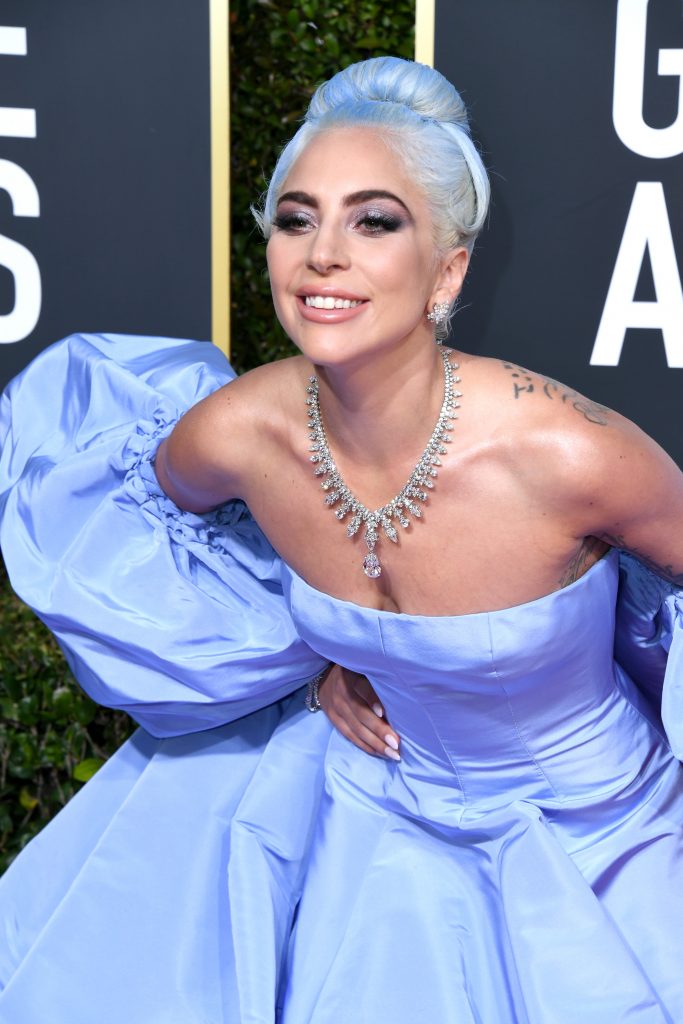 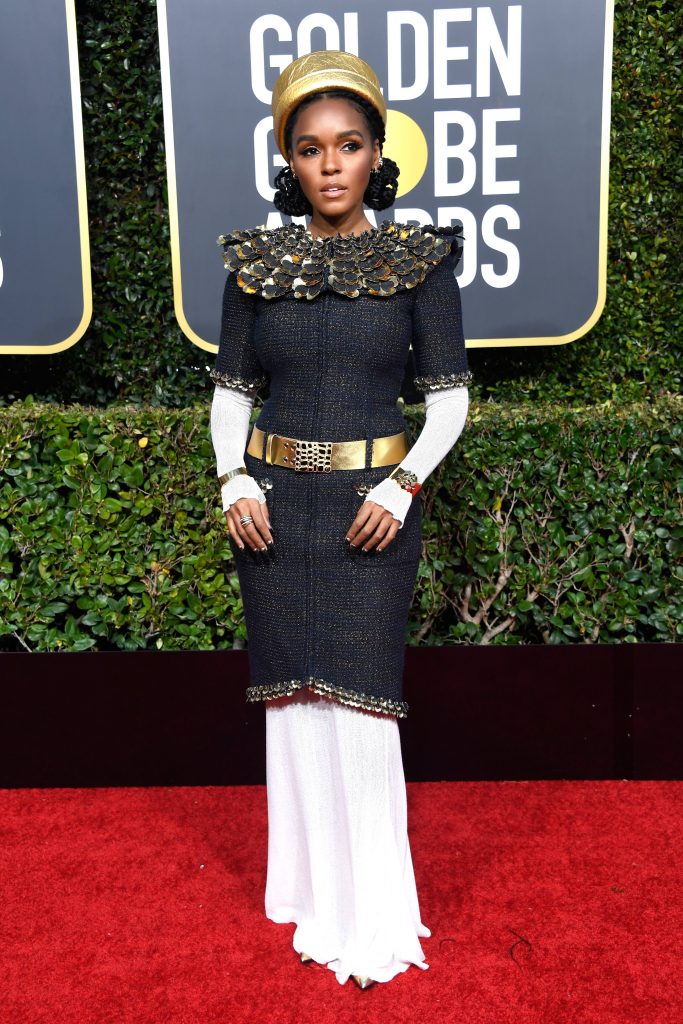 Now, see how you can channel Hollywood celebs by wearing your Haute Couture pieces all year long.