Her dad, Sir Paul McCartney, is naturally one of her biggest supporters. But for pre-fall, Stella McCartney returned the compliment by celebrating the work of legendary The Beatles in a collection inspired by his band’s iconic film, Yellow Submarine. “I went to the screening for the digital relaunch of Yellow Submarine on it’s 50th anniversary last year,” revealed Stella. “I hadn’t seen it since I was young, and honestly it blew my mind, and affected me in a way I just wasn’t expecting. Especially this idea of connecting people and bringing people together – politically this message has never been more relevant. I came out and I was like ‘I have to do something.’” 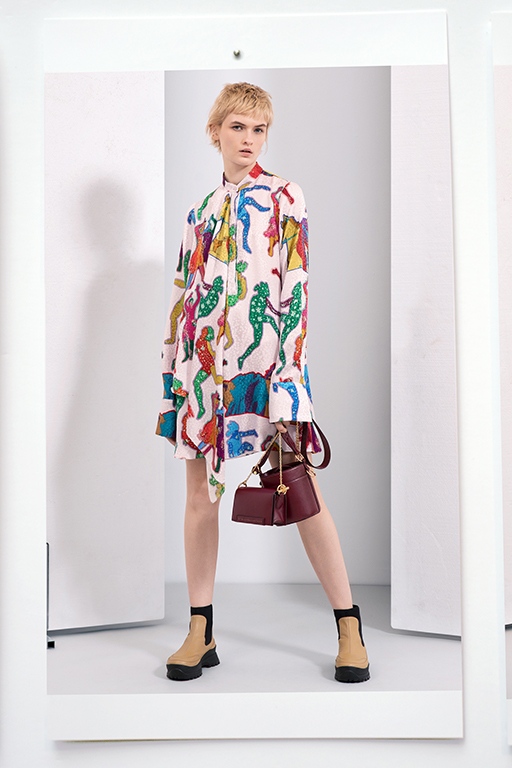 Featuring scenes, motifs and graphics from the film across womenswear, menswear and kidswear, standouts of the All Together Now collection include a flowing midi dress in painterly, patchworked dancer jacquard, inspired by the Lucy in the Sky with Diamonds scene, and a dramatic fur-free coat depicting The Beatles in their marching band uniforms, while a limited-edition monogram with mini yellow submarine motifs features on the Alter-Nappa Eclypse and Falabella. Countless pieces to love, love, love. Stellamccartney.com 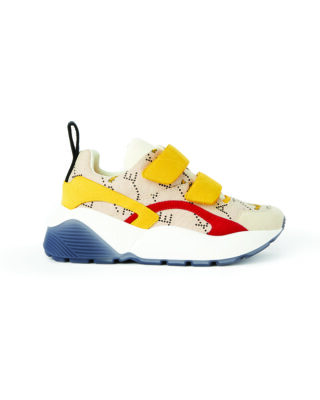 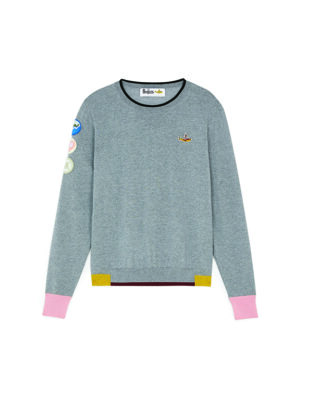 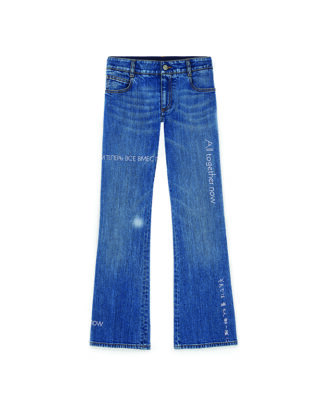 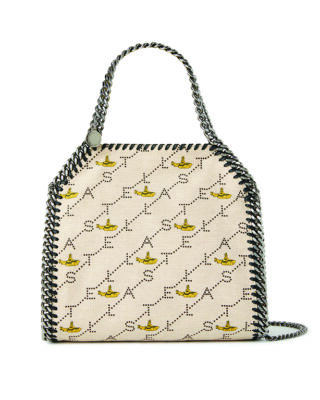 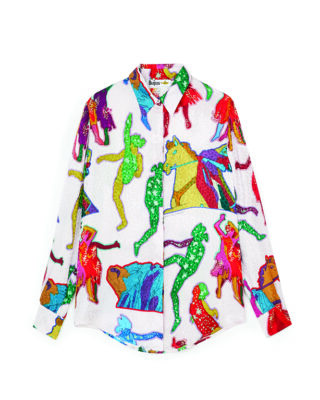