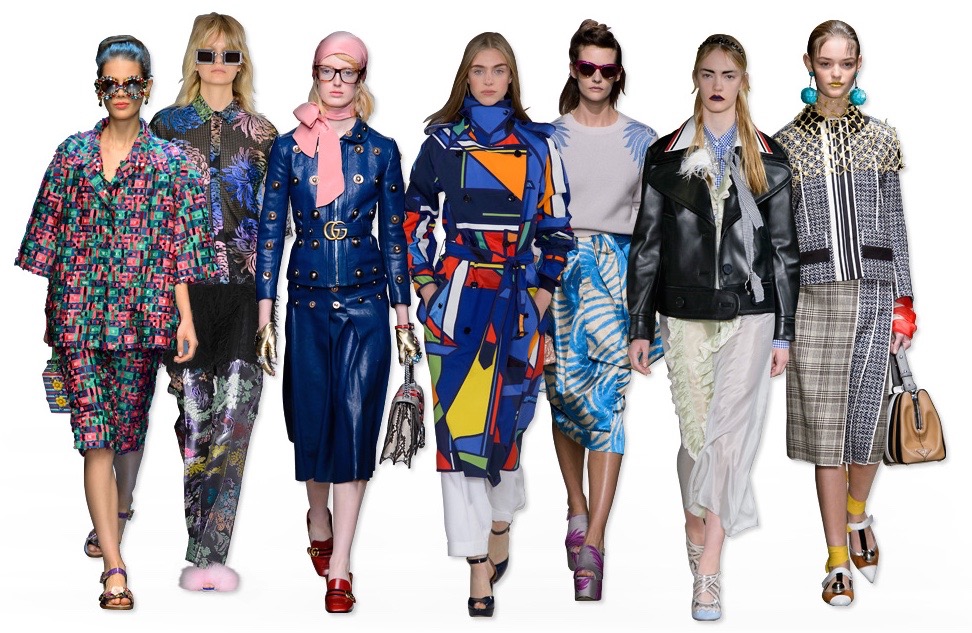 Each year, the fashion and art worlds collide at Art Dubai to bask in the desert heat and behold some of the best modern and contemporary art and artists. With art lovers, celebrities and editors traipsing through exhibits in fashion week-worthy looks, we’re pulling out some curator appropriate runway inspiration from the spring/summer 16 runways where one of the biggest trends included anglophile-aristocracy inspired botanical prints, statement jewellery, neck scarves, and avant-garde psychedelic graphics. 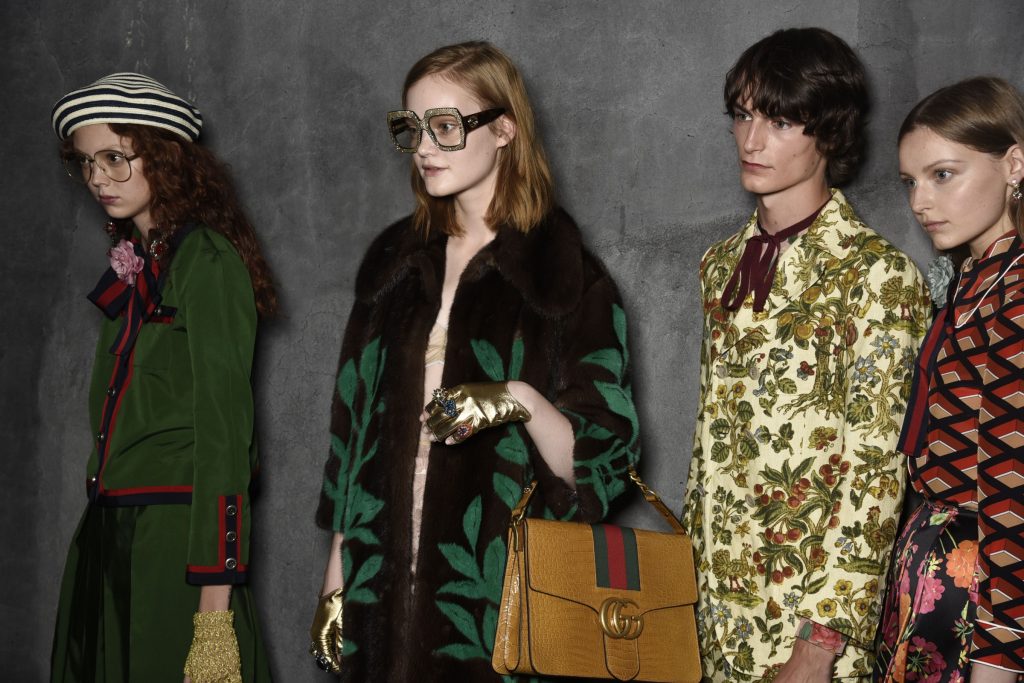 The romantic aristo-English take on Gucci has been a trailblazing trend, also spotted at Miu Miu and Maison Margiela with their high necks and babydoll silhouettes. 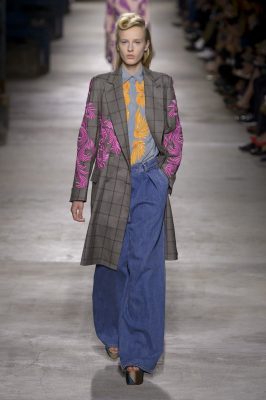 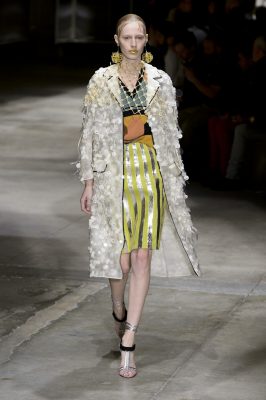 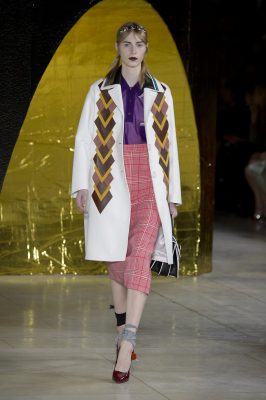 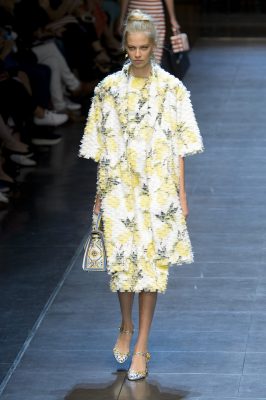 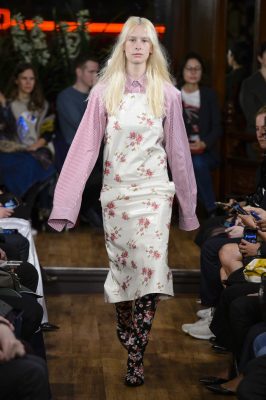 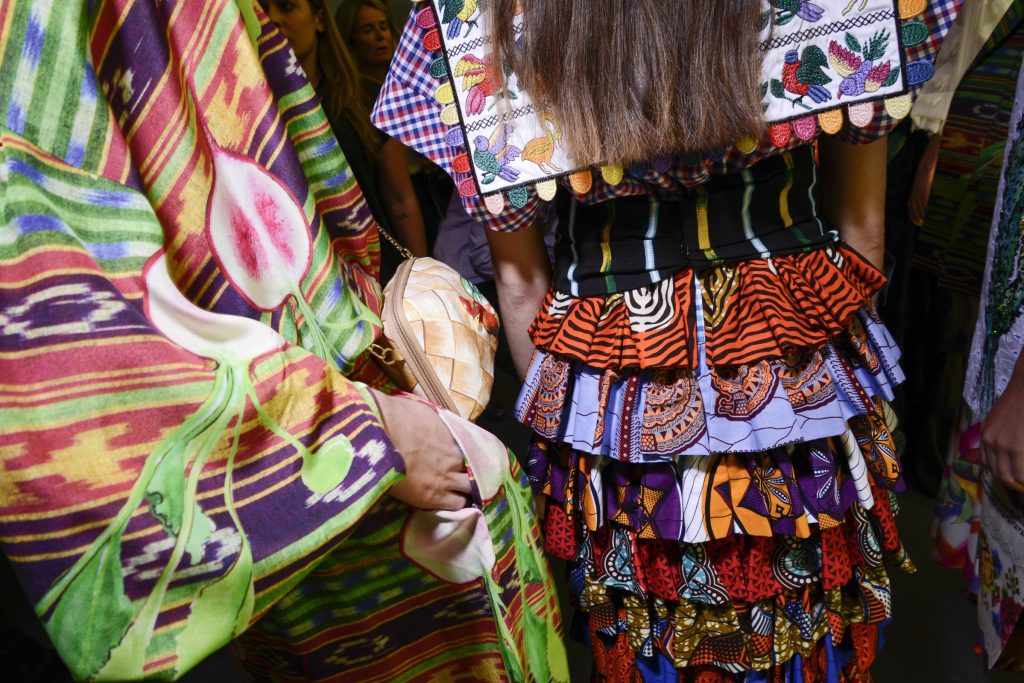 Spotted on the streets of every fashion week are It-girls rocking the latest trend in layering – dresses and skirts over pants; a look championed by Chanel and MSGM. 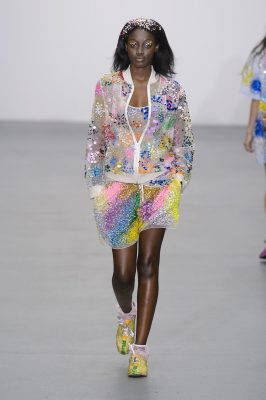 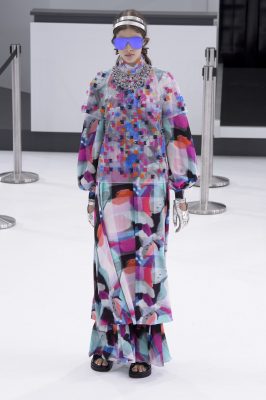 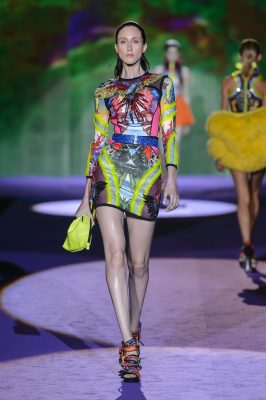 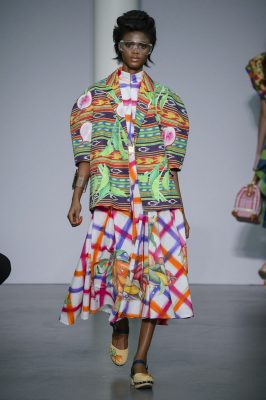 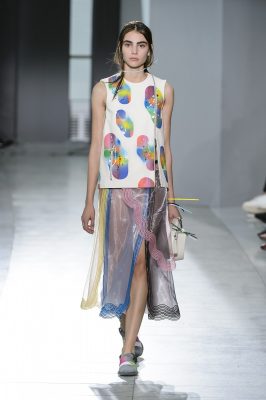 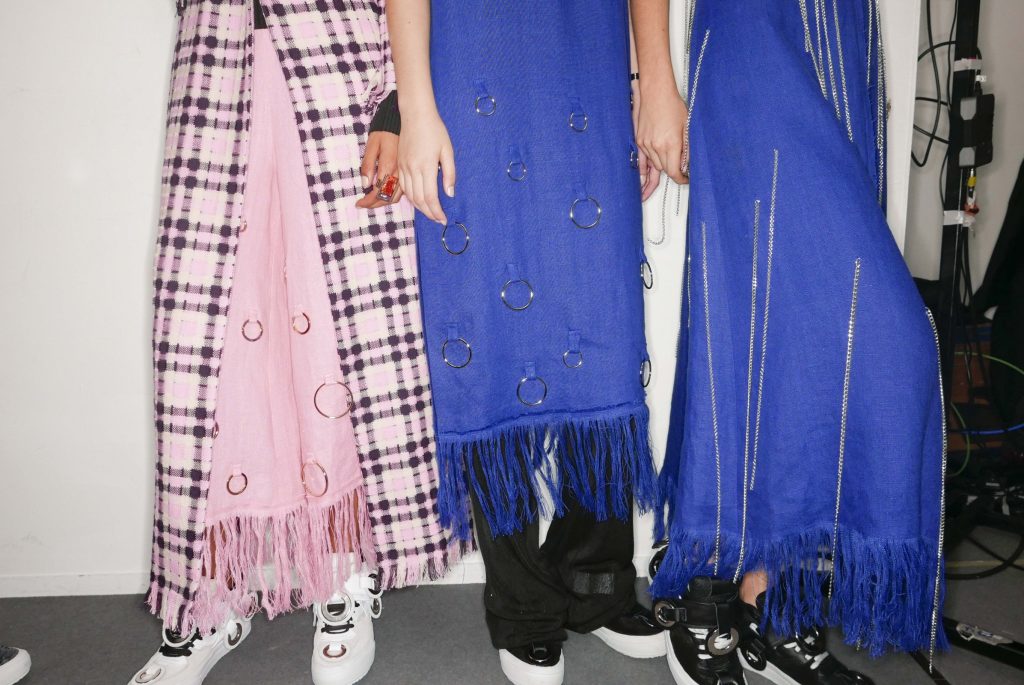 Embrace the loud, psychedelic designs of summer that are reinterpreted by Chanel, Stella Jean and Christopher Kane to recall the culture craze into wearable fashions. 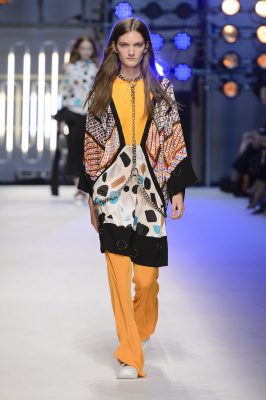 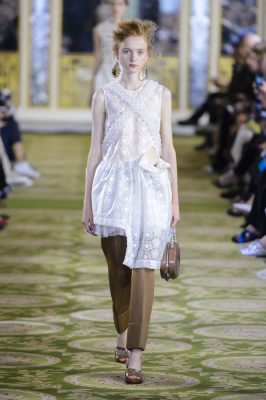 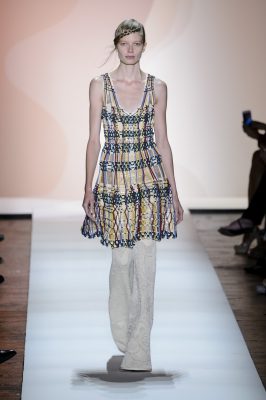 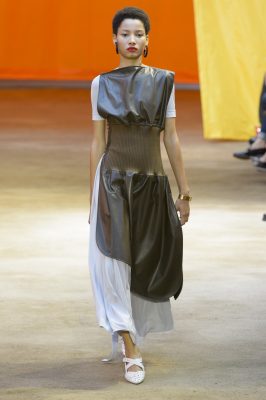 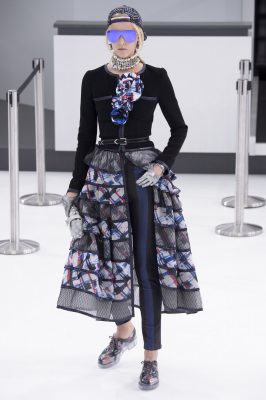 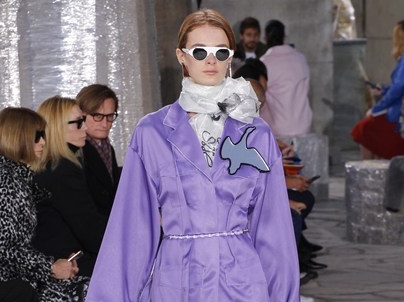 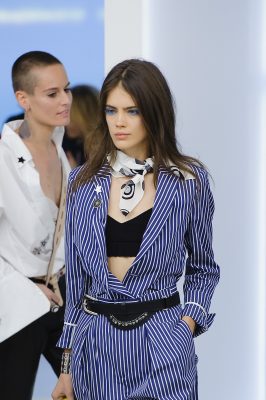 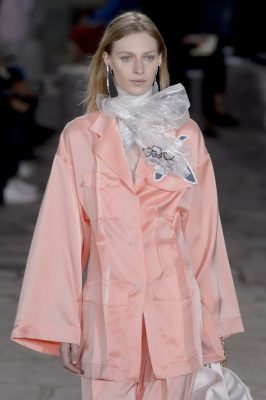 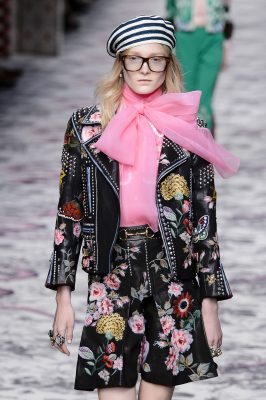 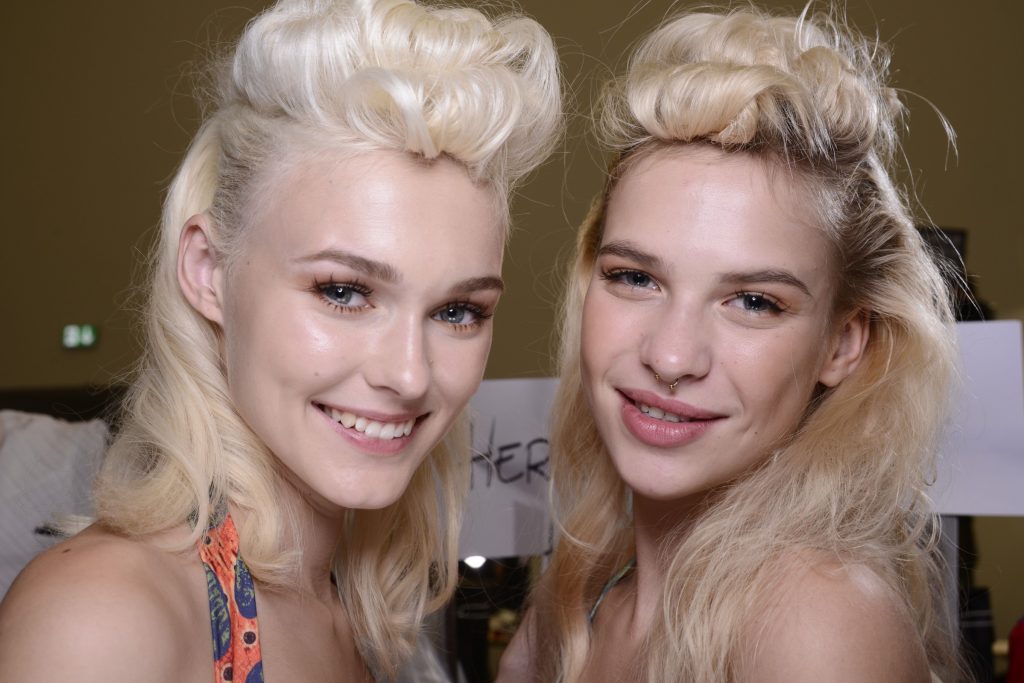 The newer version of the Eighties tomboy quiff is tamed and uber feminine. Take notes from Stella Jean and Dries Van Noten for ladylike rolled-in puffs. 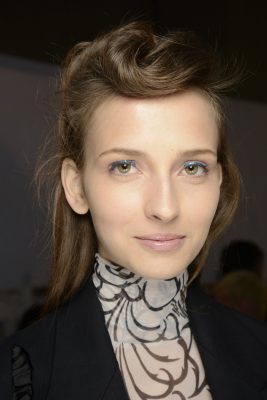 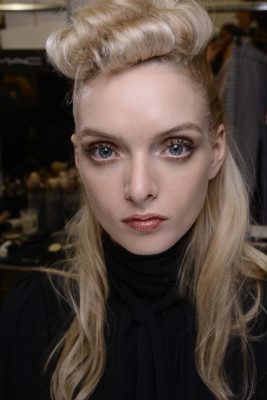 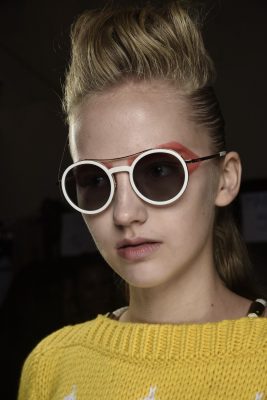