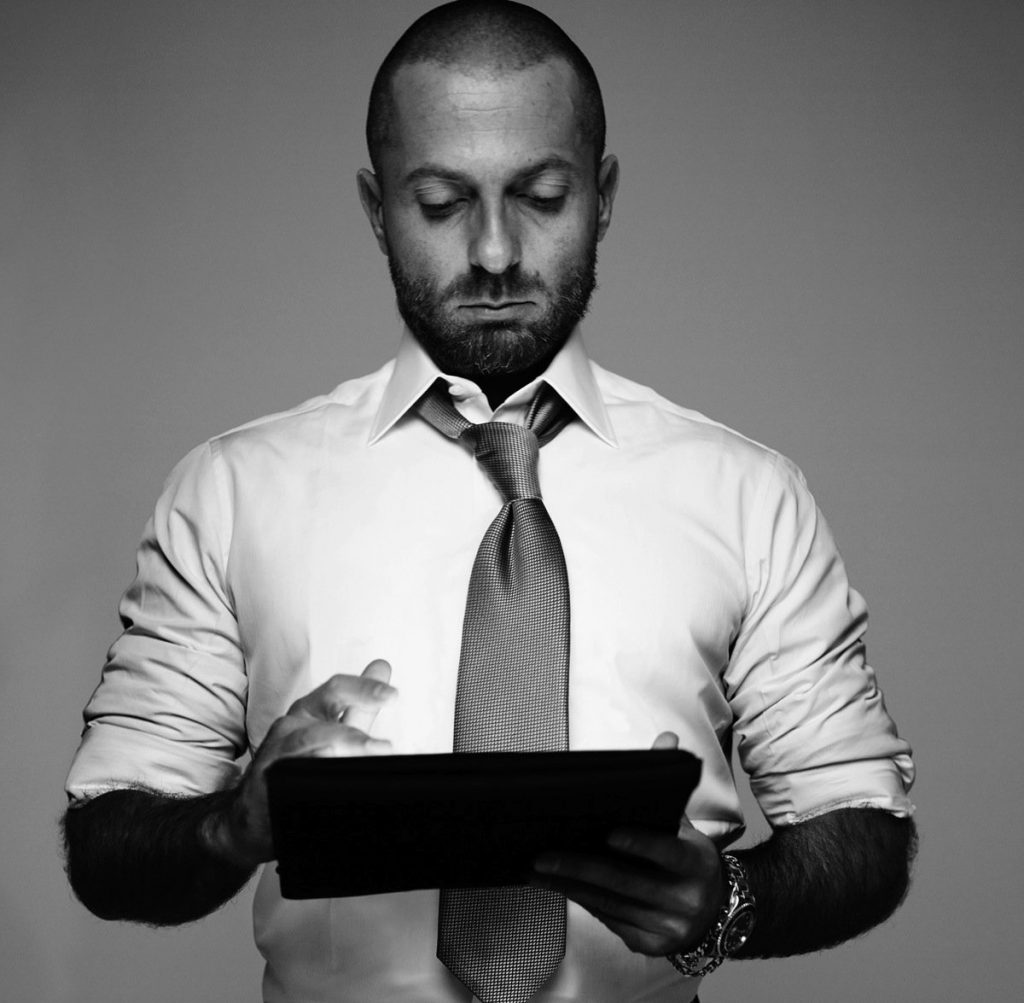 From familiar faces to new kids on the block, as part of our Haute Couture series MOJEH.com speaks to the designers making waves in the highest form of fashion. First, Alexandre Vauthier.

‘I never lock myself into categories or ranks,’ Vauthier tells us. ‘I just try to transcribe the world surrounding me, highlighting a certain femininity in an extremely luxurious context.’

A couturier with a decidedly sultry point of view, Alexandre Vauthier is known for his unadulterated expression of glamour. Short skirts, a flash of cleavage and figure-hugging silhouettes are all hallmarks of his work. Having launched his brand in 2009, he has quickly developed a reputation as the king of sex appeal, offering up visions of couture that feel effortlessly youthful and edgy. You might say his customer is the vixen of haute couture, but, for Vauthier, his ‘woman’ is all a state of mind. ‘I find it difficult defining the Alexandre Vauthier woman,’ he explains. ‘If there were a definition, it would be more about an allure than a uniform. If the collections convey youth and radiance, it’s because I always try my best to put forward a certain ease and an allure free from any diktat. I don’t know if sex appeal is important, I only know I am attracted by the woman as I represent her and try to make her as attractive as possible. But if you call it “sex appeal”, why not!’

As the world of couture evolves, Vauthier is perhaps one of the designers most ahead of the grain. While he demonstrates an affinity for the classic sensibilities of the industry – he has previously worked in Thierry Mugler’s design studio and as head couture designer at Jean Paul Gaultier – he is also happy to evolve with changing tastes. ‘Of course couture evolves. Robes still exist, but I believe there is a new approach to couture through the clients. There’s a search for exclusivity and uniqueness but also wearability. People often mistake couture (in the sense of technical know-how) with the couture spirit. The spirit is something that was defined during the Golden Age, with an overload of embellishment and an almost-exuberant opulence. But first of all, couture is know-how. It is a research centre and a laboratory of technical ideas where craftsmanship is the guiding motif. That is what I find interesting about couture.’ 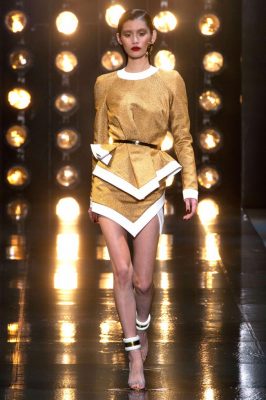 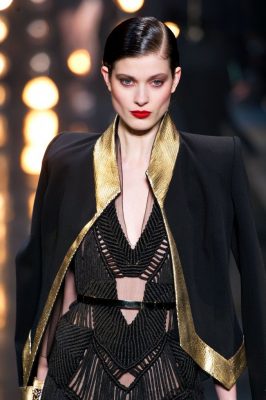 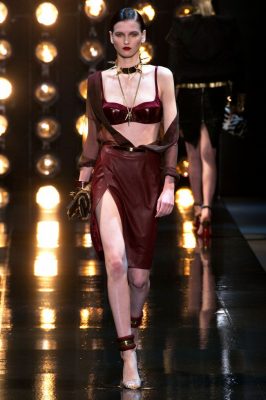 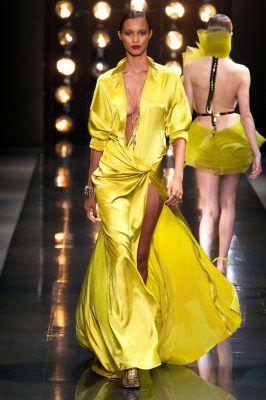 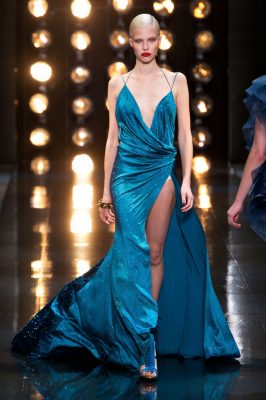 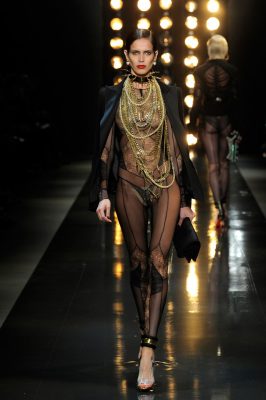 As a success story, Vauthier’s rise from a designer for the labels of others to a noted and reputable talent in his own right has been swift, but in many ways a leap of faith. ‘I launched my first collection in an almost fatalistic manner, without really knowing what would follow,’ he explains candidly. ‘My career is a rather classical one. After my first, I concentrated on doing my second collection – now I am preparing my 12th! I only think about one day at a time, but it’s an extremely difficult profession because to make just one dress there are so many people involved: the craftsmen, the fabric suppliers, the dressmakers etc. You have to lead all these contributors and it’s hard; even more so because the pace of collections every year is extremely rushed, and building a company is not easy either. You have to be both a good administrator yet creative also. I believe, however, that the end result together with passion outweighs the difficulties. The success of a collection is like a bandage for the pain of the creative phase.’

Yet creativity is where Vauthier soars. When his SS14 Haute Couture designs took to the runway, it reminded us that his aesthetic is unmistakable. It could have been no other designer but him – his commitment to conveying feminine strength his signature. But while on the surface the collection may have been an ode to the modern party girl or the cosmopolitan woman found in the cocktail bars of Manhattan or inner Paris, it was actually subtly inspired by the idea of ‘beach and windsurf’. ‘Despite busy schedules and collection pace, creation never stops and you draw your inspiration from everything, be it a shape, an allure or a colour. Everything progressively gets assimilated. Finally some elements break away from this whole, resulting in a concept for a collection. For SS14, I wanted to address different mixes; ethnicity, generosity, architecture and fluidity; the body sheathed in neoprene, the fluidity in the movement, the curve of the wave and the wake of a surfboard,’ Vauthier tells us. ‘I tried to translate this into strict neoprene tailored jackets decorated with ethnic embroideries, gowns like sculpted waves in ‘crinoline’ and shirts in silk satin as liquid as water. In short, I wanted obvious elegance, fluidity and femininity.’

As a designer who takes one day at a time, one might have guessed that his answer would be succinct when asked what the ultimate goal is. Nonetheless it rather sums up his advances so far. ‘There is only ever one goal: to succeed!’