Get your SATC fix with Sarah Jessica Parker’s new exclusive collection, dedicated to the Middle East…

It’s been over 20 years since we fell in love with Carrie Bradshaw in Sex and The City (SATC). And since then, the series has gone down in history as one of the most fashionable television programmes of all time.

So, when Carrie’s character, Sarah Jessica Parker, announced that she was launching her namesake footwear brand in 2014, we knew we were in for some colourful peep toes and crystal-embellished heels.

Fast forward to five years later, the American actress and designer has successfully catered to the market in the Middle East through her namesake brand, SJP Collection, offering the regional audience a slew of luxury footwear.

Inspired by the fashion, style and elegance of the women in the region, Sarah Jessica Parker launched a Middle Eastern capsule collection with distinct footwear styles. Plus, the actress has named each style after Arabic names including Amal, Jamila, Fatima, Khadija, Esma, Mahreen, Sana, Amira and Hessa – talk about true dedication.

Speaking of the exclusive launch, Sarah says: “It continues to be a thrill to watch our business grow in the Middle East and we are so excited to be given the opportunity to launch this exclusive capsule collection. Both the shoe designs and their names were inspired by our friends in the Middle East, adorned with special jewels and ornaments we carefully selected with the territory in mind.” 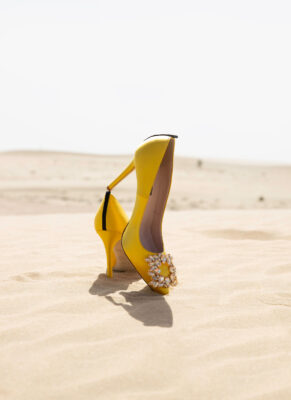 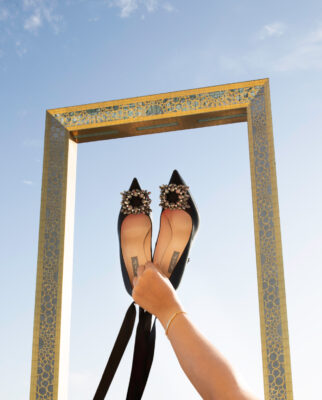 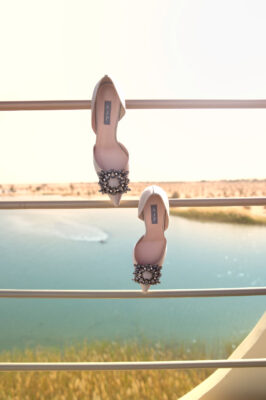 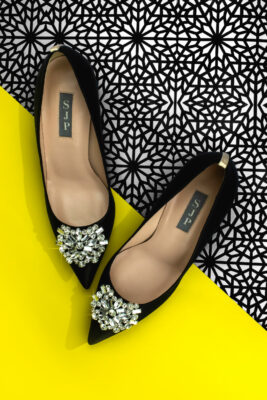 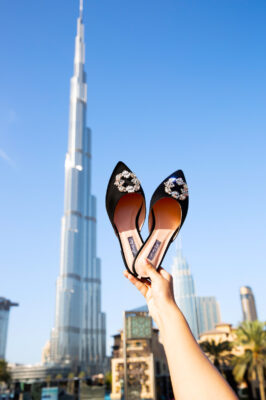 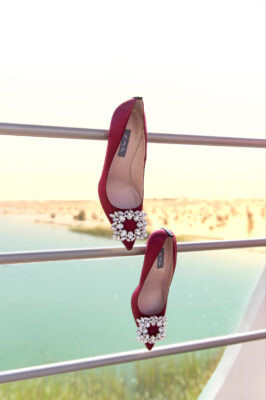 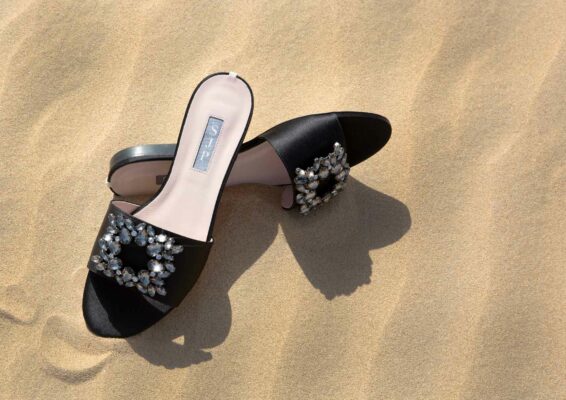 Now, take a look at which luxury footwear label teamed up with Lebanese designer, Racil Chalhoub.

These Balenciaga Sneakers Are Dividing The Internet

Dior And Aseel Omran Make History With An Exciting Announcement