Raise Your Spirits: The Editor’s Letter For MOJEH October 2020 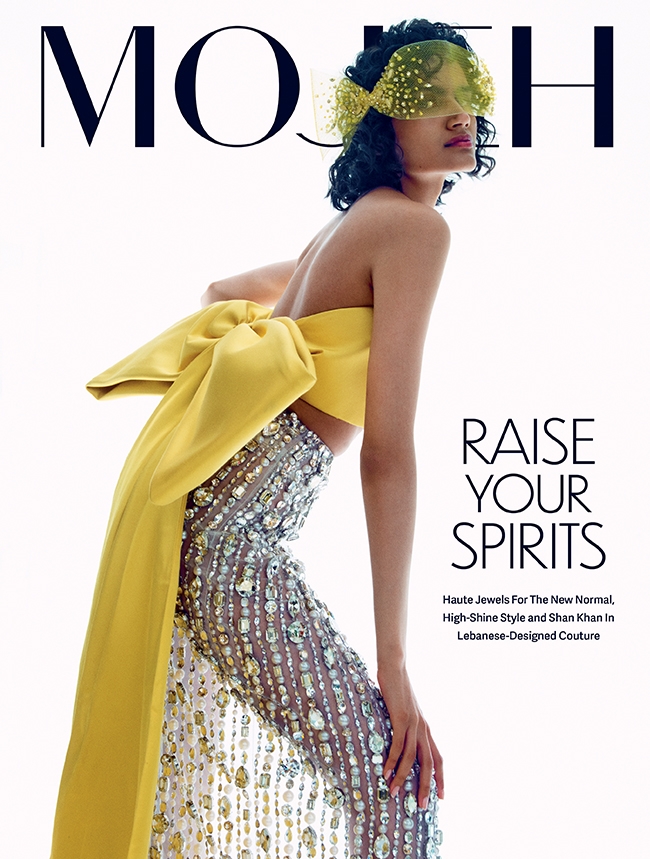 At times of uncertainty, fashion has traditionally responded with both flair and flamboyancy – a fairy-tale escape from the ambiguity of life, if only for a fleeting moment. After several months dominated by a subdued, functional aesthetic, this month’s fashion – brimming as it is with fiery tones and lavish textures – embraces excitement once again and promises to engage your senses, lift spirits and whisk you to a place of wonderment, whatever may be going on in the world outside.

And the sentiment starts with our cover. Following August’s devastating explosion in Beirut, Lebanese designer Georges Hobeika was unable to put his AW20 collection into full production, so we’ve instead hand- picked an awe-inspiring Haute Couture look, direct from Hobeika’s archive. It’s a reminder to the world that even in the darkest of moments, passion and creativity will always rise up. Modelled by the incredible Shan Khan, a boundless and bumblebee yellow bow cascades to the ground, while dewy jewels dazzle in nitely: an emblem for unending hope. 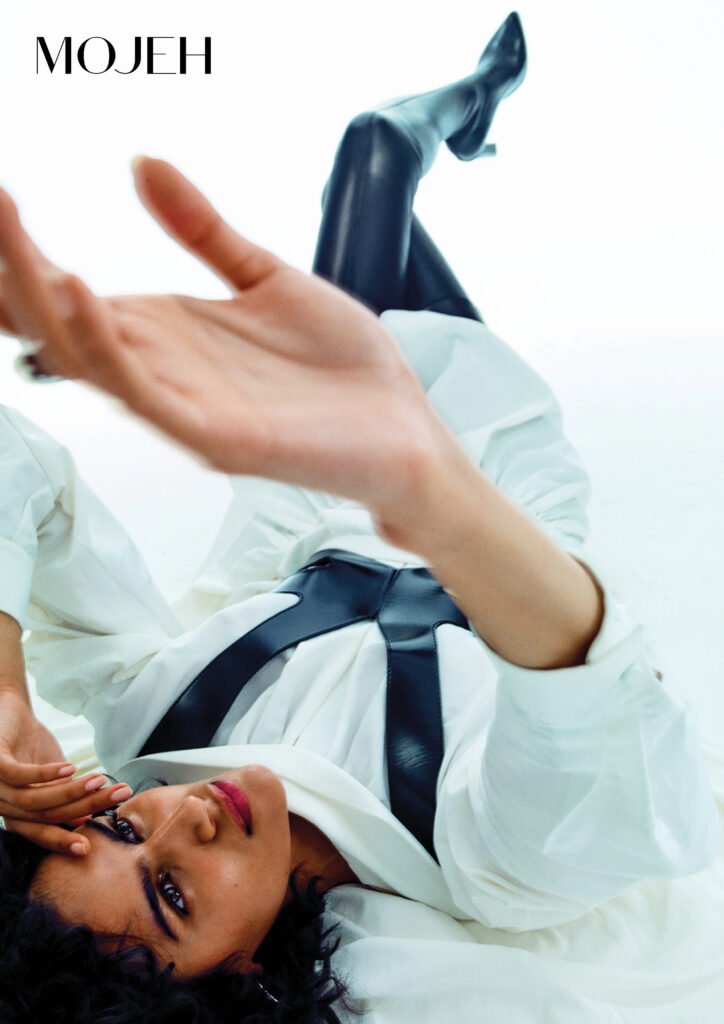 On that note, are you willing take a cue from Khan and step out in a piece that is one-, two-, or even five years old… Haute Couture or otherwise? Our main feature delves into the turning tides of the fashion industry, questioning whether or not the traditional season is still relevant – how can you build a wardrobe of pieces that will last a lifetime, instead of just a month? Turn to The Future Of Fashion.

Finally, I hope for our 12-page beauty edit to arm you with short and long-term solutions to managing the anxiety that comes hand-in-hand with 2020, from immersing oneself in nature to simple steps to add to your beauty regime. We are in this together – Mojeh Izadpanah, Editor in Chief 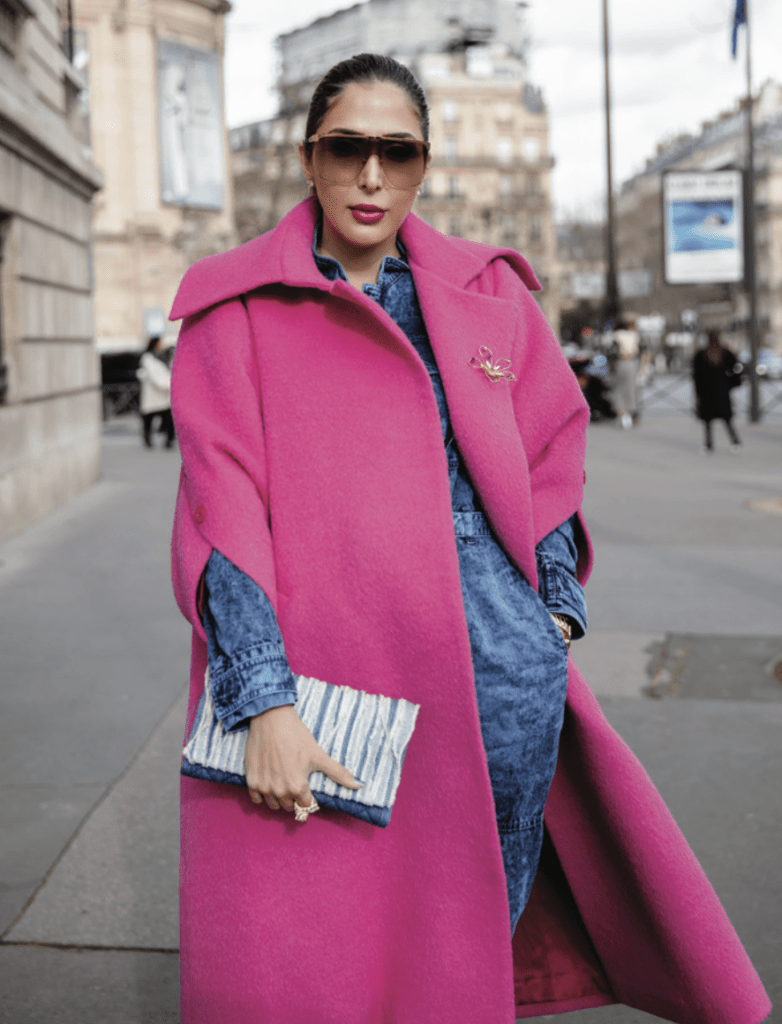 As always, we love hearing from you so head over to @mojeh_magazine to join the conversation. The October issue of MOJEH is available now

Loved Prada’s AW20 Show? Here’s How To Bid For The Collection At Auction

The Survival Issue: The Editor’s Letter For MOJEH Men Autumn 2020