Play It Your Way: The Editor’s Letter For MOJEH September 2020 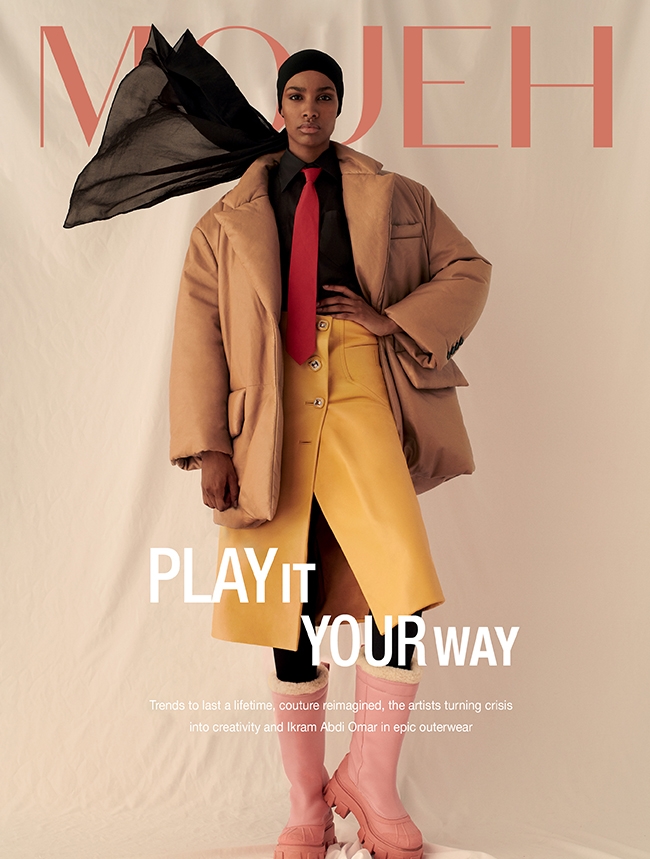 There is so much to celebrate as we ring in a new season and a chance to reboot our wardrobes, and our moods. Yet we find our spirits justifiably depleted. It would be remiss not to acknowledge the losses and devastation that our region is facing; so severe that no amount of spirit-lifting style, playful colour palettes or satirical silhouettes can offset it. The earth shattering explosion in Beirut on August 4 leaves a city and its people – many of whom are the most resilient and courageous that I know – devastated. And while we unite to support a nation, there’s a long journey ahead.

In From The Ashes We Will Flourish, writer, creative and avid devotee of Beirut and its people Hafsa Lodi looks at the city’s design and art hubs and questions not if, but how they will rise up from utter devastation. “Beirut is and has always been our biggest source of inspiration. Its energy, its life, its people, its colours, its patterns, its memories…they have all fuelled our creativity over the years. Seeing it deeply wounded today strengthens our passion and our urge to interact with it and impact it through our creative effort,” – beautifully put by co-founders of Beirut-based accessory brand Vanina, Joanne Hayek and Tatiana Fayad.

Impact Lebanon, Lebanese Food Bank, DAFA Campaign, Lebanon’s Angels, Children’s Cancer Center of Lebanon, Beit el Baraka, and the Lebanese Red Cross are the Disaster Relief Funds to have on your radar, while Christie’s Middle East is hosting ‘We Are All Beirut – Art For Beirut: An Online Charity Auction’ to support Lebanon’s devastated cultural spaces. It will feature 40 to 50 lots of international and regional art, jewellery, design and watches, and will be held in late October through to the first half of November. 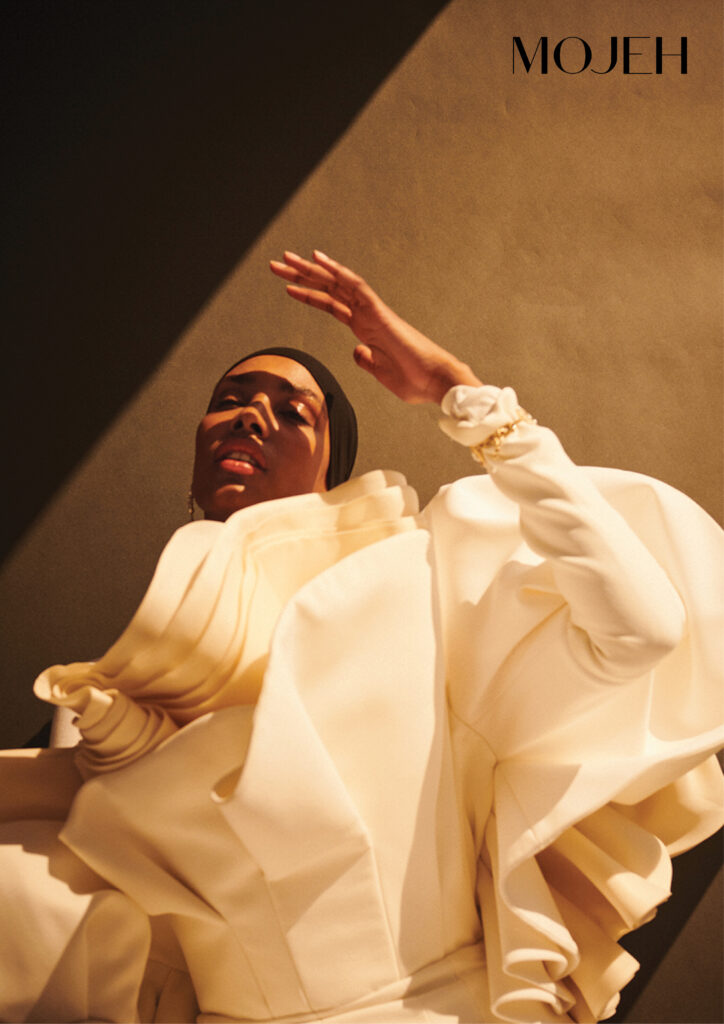 Speaking of art, turn to an An Artist’s Way where three regionally-based creatives state a case for creativity as a catalyst for change. Faced with the fear of a global pandemic alongside discrimination and now a home in ruins, each argues that art and creativity might be our best hope of revolution.

And because we know you may be reading this edition from your home in the UAE or a respite abroad, most probably in Europe, we decided to focus many of our pages on fashion and beauty that is fit for all. From autumn trends that will last a lifetime and beauty hacks to reset your skin after a long hot summer, to mood-boosting accessories that look just as good in your living room as they do along the seascapes of Santorini, our considered edit is bursting with buy-now-and-wear-forever pieces.

To that end we enter a new season with the stunning and strong- willed model Ikram Abdi Omar wearing a larger-than-life Prada outfit. Epically exaggerated outerwear, boots that mean business and an unexpected colour palette all at once put a new spin on style: Play It Your Way – Mojeh Izadpanah, Editor in Chief 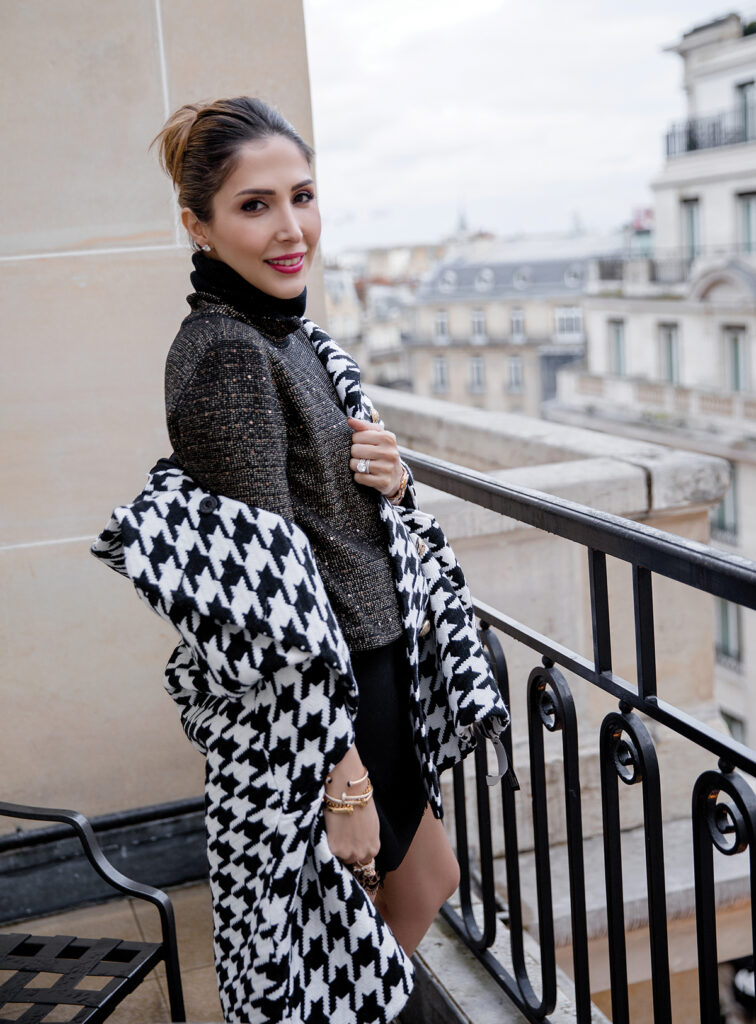 As always, we love hearing from you so head over to @mojeh_magazine to join the conversation. MOJEH’s September issue is on stands soon.

The Giving Movement, Art Dubai And More Are Donating To Earthquake-Hit Countries