Aishwarya Rai On Bollywood, Longines and The Time’s Up Movement

MOJEH speaks with Indian actress and brunette beauty Aishwarya Rai during her visit to Dubai as she kicks off the international racing season at Meydan Racecourse. The Longines ambassador is known for her impeccable style, and speaks about her impressive career in Bollywood, as well as the recent #MeToo and Time’s Up movements. 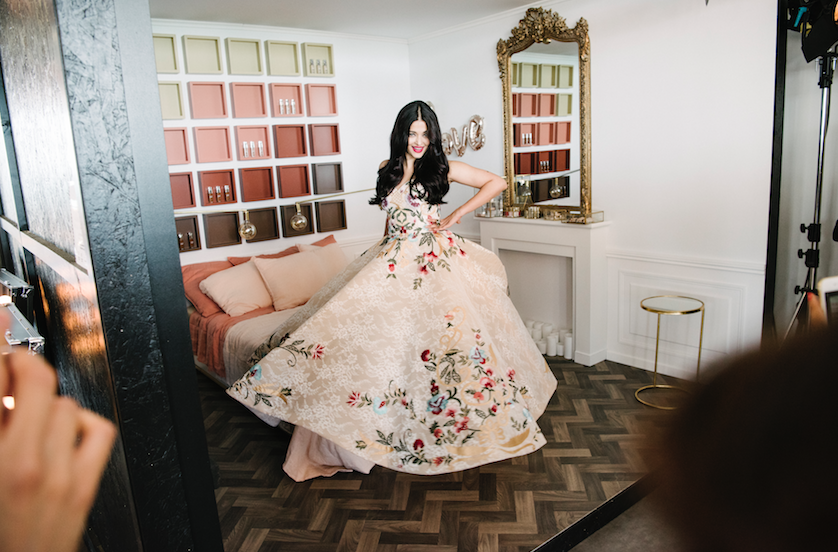 What has been the highlight of your career so far?

People often ask me this question as to which film could possibly be my favourite. It’s very difficult to pick just one because I regard myself as fortunate to have had the opportunity to work with so many great talents and incredible minds. I feel like I’ve had varied experiences, because of the roles I’ve chosen throughout my career. That’s probably why my stories and choices remain individual. Very often I think I’ve chosen the road ­– the path rather ­ – that’s less travelled. That’s why I like the variety of work I’ve chosen and I can’t just pick one.

Are you saying all your films have been special to you in their own way?

Absolutely. Each one is different and in hindsight you can recognise reasons for making those choices at those particular times because they define you. And I’m glad to have made those choices because it also lets my audience know who I am as a creative. 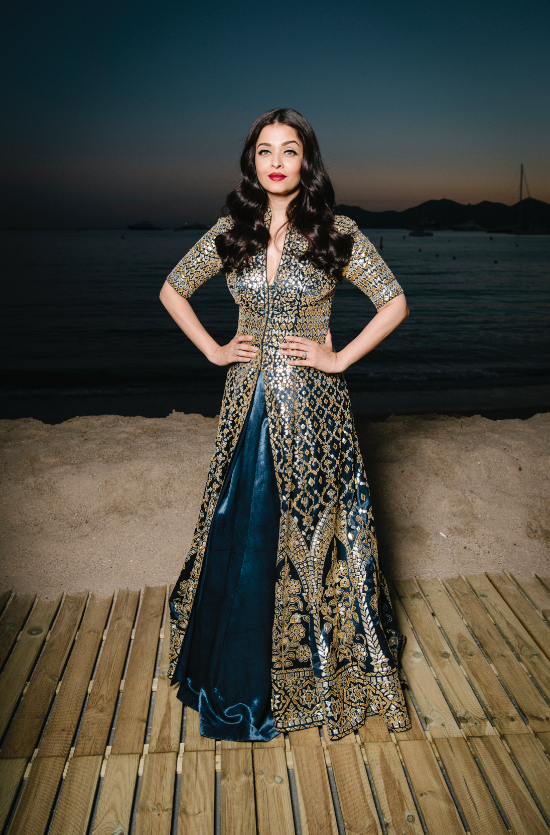 Tell us about your relationship with Longines.

To be honest, Longines first found me. When they approached me I was glad to discover that the company I’d potentially be endorsing was a brand that had been endorsed by incredible personalities including Audrey Hepburn.

What are your thoughts on the recent #MeToo and Time’s Up movements that are dominating headlines in Hollywood?

Social media today empowers people and gives people the opportunity to give a voice to subjects they feel passionate about and that they feel the need to bring attention to. I think it’s wonderful that people are using this platform effectively and positively.

It’s nice to know it’s not just about hope anymore, it’s about conviction. Oprah said it beautifully when she said: “A new day is on the horizon.” Everybody would like to see fruition to that belief and whatever be the reasons, I think it has empowered people. Not just women, but the people. They recognise the strength and the potential of a collective voice, and it would be nice to see that more and more. 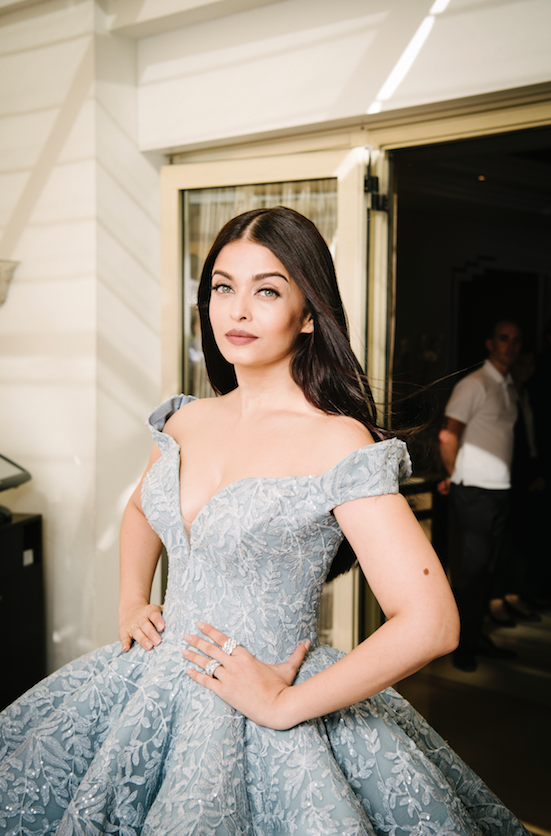 Why is it important that people stand up for women’s empowerment – now more than ever?
It always has been. It’s not now more than ever. Now is yesterday, now is today and now is tomorrow. I think people need to stand up and support each other and I have never been one to just narrow it down to gender. I think people need to stand with each other and I think they also need to be standing up for themselves.