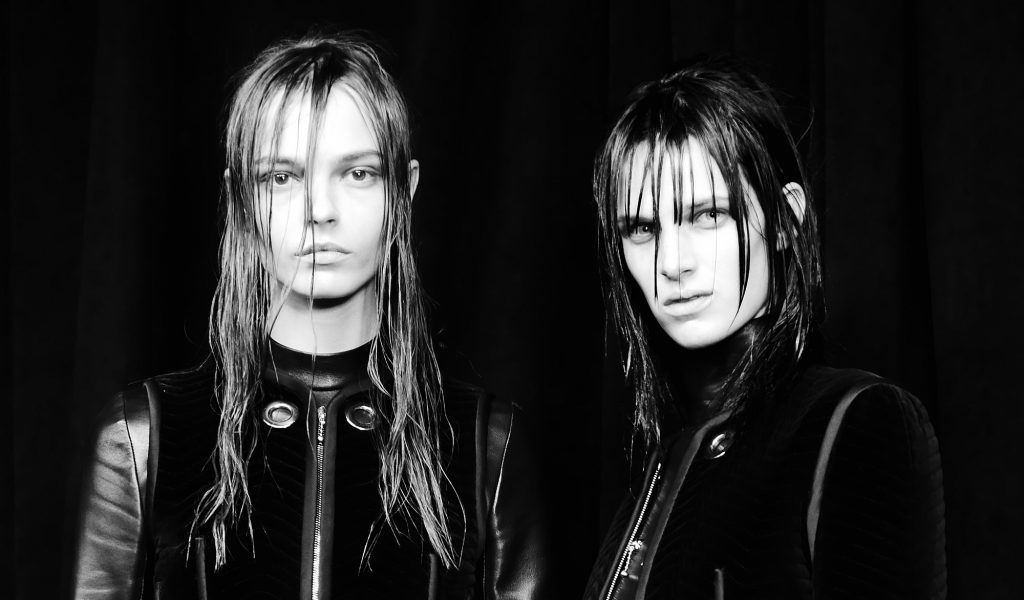 Fashion month has kicked off in New York with fresh designs and fresh faces on the agenda. Find out who’ll make an impression this season in the concrete jungle. 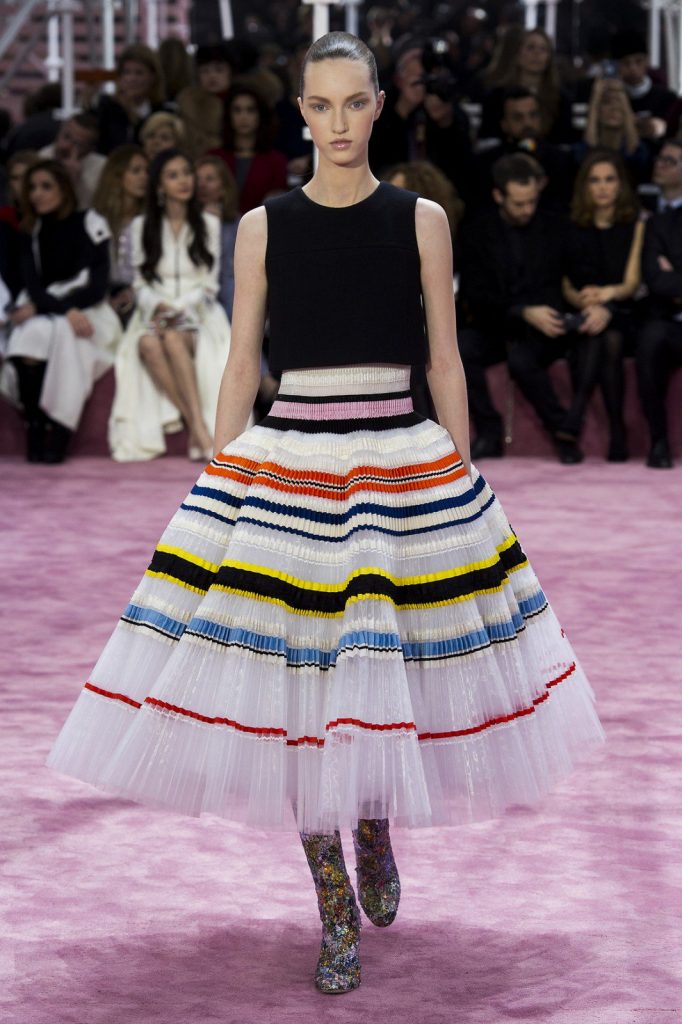 Liza Ostanina (Next). The early noughties brought a tidal wave of Russian beauties our way and onto the catwalks. That force is still lingering via Liza Ostanina who made her runway debut as an exclusive for Prada Menswear SS15. Her season kickstarted during couture week, walking for Giambattista Valli, Elie Saab and closing Christian Dior. Off the runway she’s been showcasing her editorial prowess on the pages of Japanese Elle, Ginza and Madame Figaro. 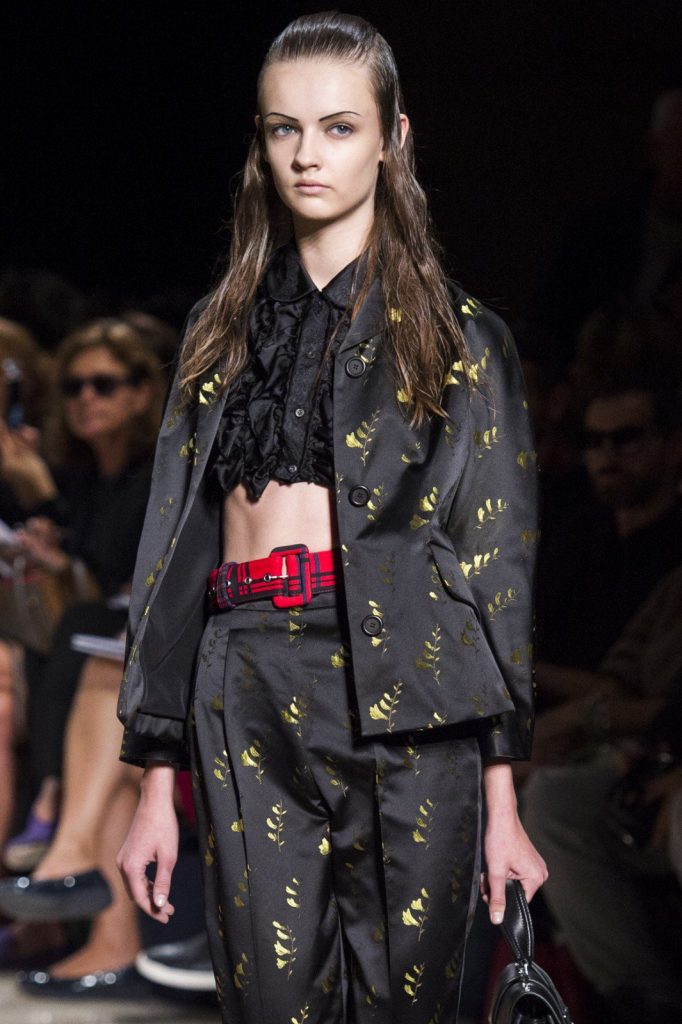 Anna Grostina (NYMM). It’s the dawning of a new social media age where models are just as well loved as the seasonal clothes on their back. That comes into play for Latvian newcomer Anna Grostina. Debuting at London Fashion Week, opening the J.W.Anderson show and headlining the major fashion names by way of Prada, Valentino, Alexander McQueen and Giambattista Valli, Grostina has quickly become a firm favourite with true modelling pedigree and a strong social media following to match. 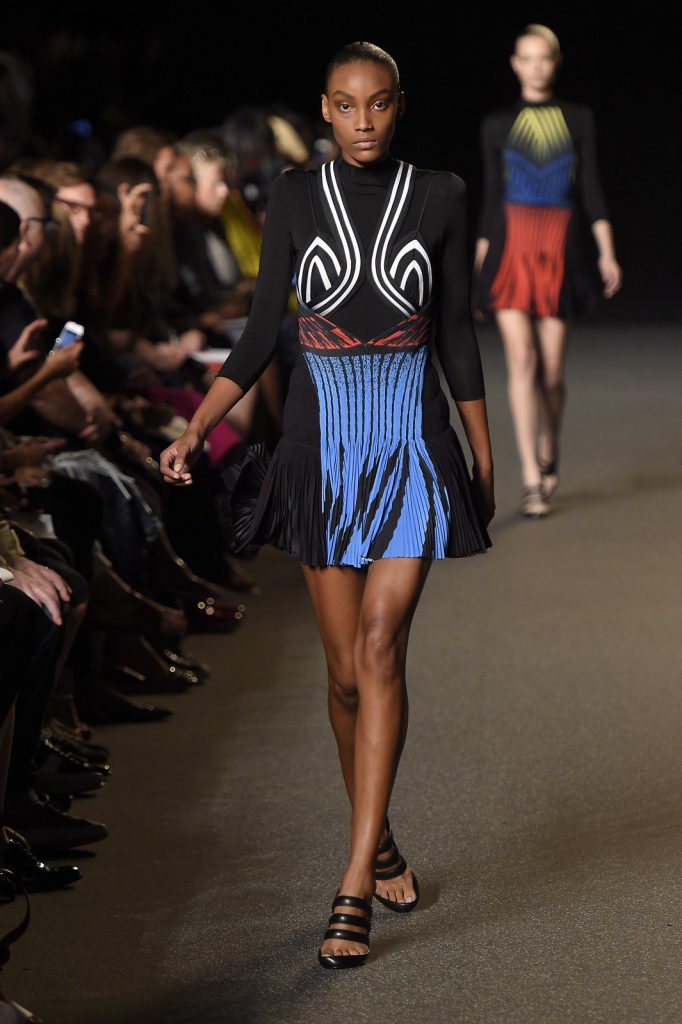 Aleah Morgan (IMG). Californian born Morgan premiered as an exclusive at the Alexander Wang SS15 show and Alexander Wang x H&M collaboration collection. She’s already been featured in U.S. Elle this Janurary and will hope to make an impression this season across the fashion capitals. We’re already hooked to her instagram feed, which features all the right anecdotes for supermodel-in-the-making, including obligatory workout shots and achingly flawless ‘I woke up like this’ posts. 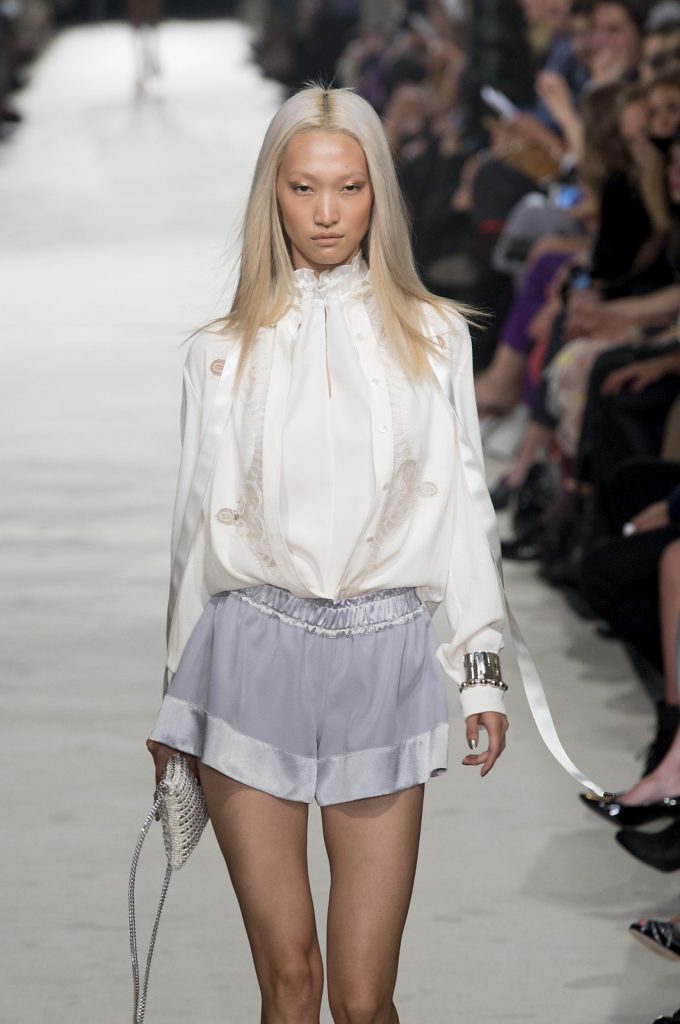 Sherry Qiu (One). Edge and tradition are what Chinese born Sherry Qiu supplies with her striking blonde hair and enviably high cheekbones. Qiu hit the runway hard last spring, featured at Barbara Bui, A.F.Vandevorst and Alexis Mabille. She also made her debut at the Jean Paul Gaultier couture collection. 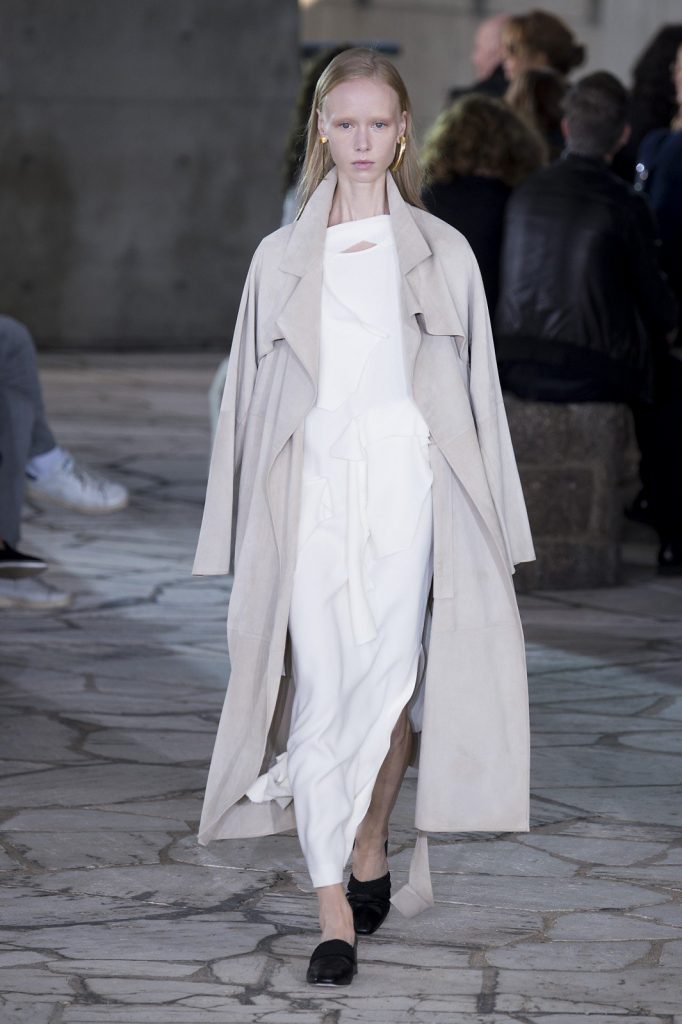 Maria Veranen (The Society). Nordic beauty Maria Veranen possesses the look of the season with her alabaster skin and barely-there eyebrows. She was a firm favourite for Miuccia Prada during the SS15 season, walking as an exclusive for both her Prada and Miu Miu Shows. Veranen also walked for Loewe. She’s already worked with acclaimed photographer Willy Vanderperre and has been featured in AnOther magazine, W magazine and i-D.