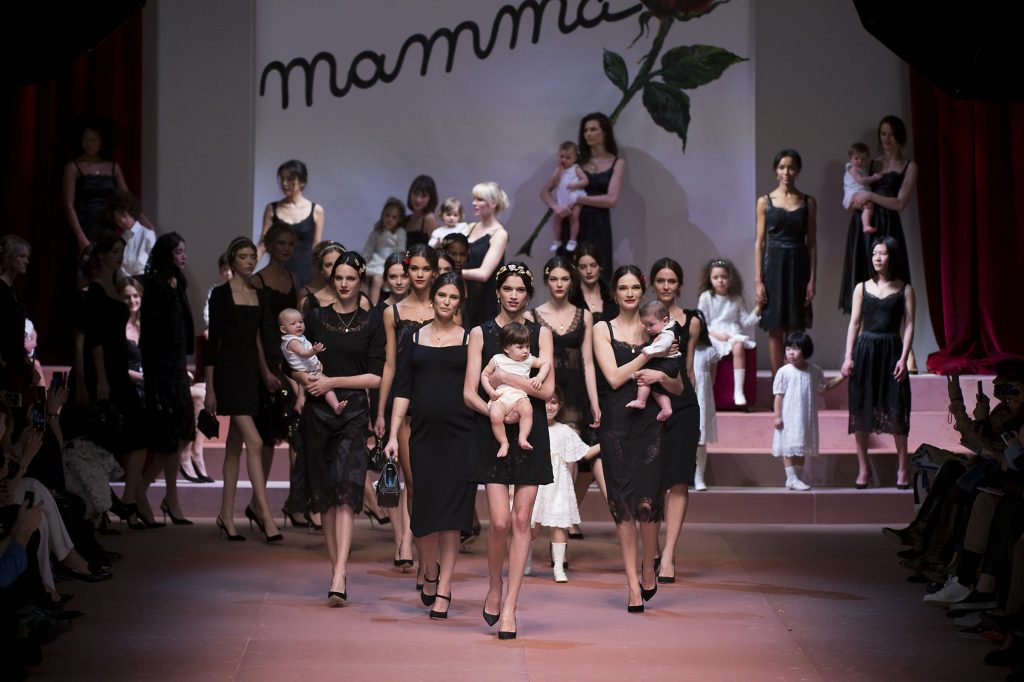 Some of Milan’s most prominent names took to the stage yesterday, but what were their AW15 moods? 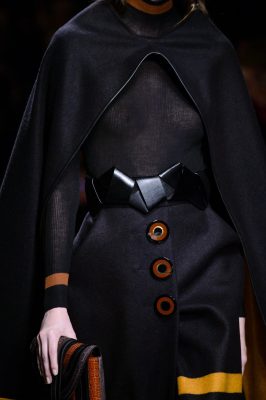 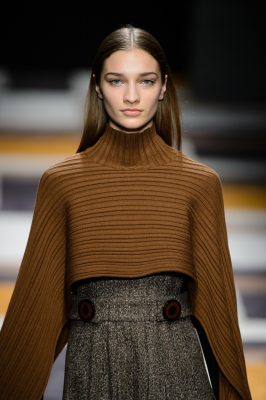 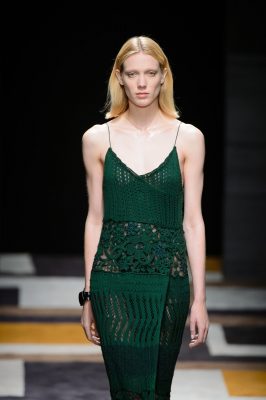 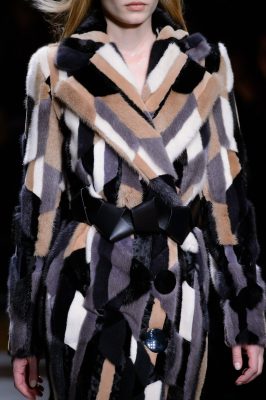 Marni’s creative director Consuelo Castiglioni took a move away from the brand’s previous collection, with the summer brights being left in the shade of the cooler climates darker colours. Some flowers still manage to break through in velvet and a mellow yellow, but overall the aesthetic focused on textures partnered with a belted, defined waist. 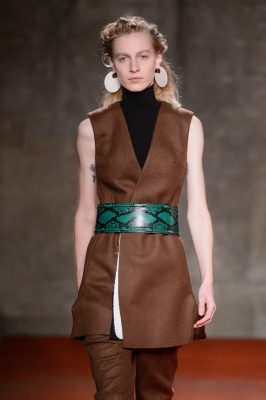 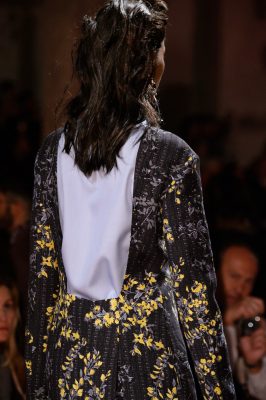 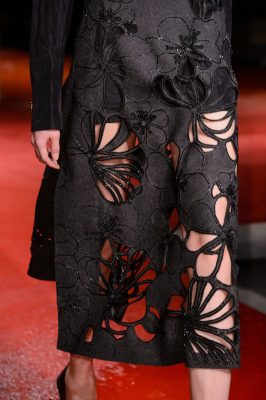 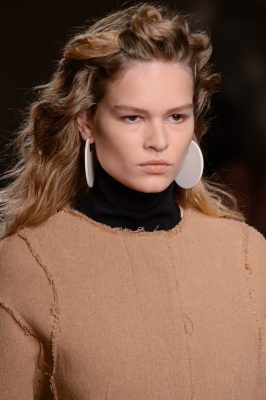 Domenico Dolce and Stefano Gabbana took the fashion crowd by surprise by furthering their fight against age in fashion. Following on from the Italian ‘nonnas’ being the stars of the Dolce & Gabbana SS15 campaign, for AW15 they lead the way for mothers and children on the catwalk. At four, five and six months old, ‘bambinos’ carried by their model mothers came away as some of the youngest catwalk debuts in fashion history. 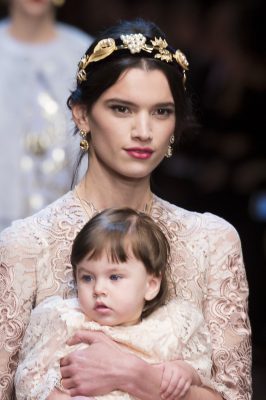 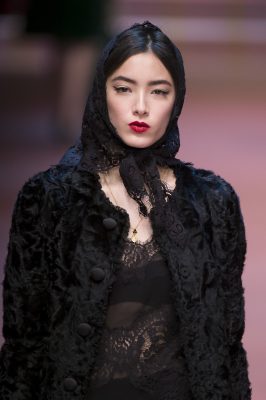 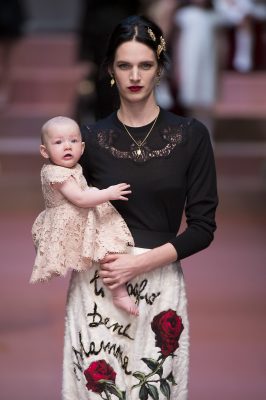 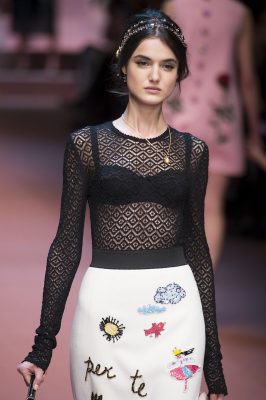 As part of one of Italy’s most famous fashion families, Angela Missoni took the usual summery, bright weave that has become synonymous with the Missoni name and updated it for winter with knitted coats and trouser suits as well as darker shades that suit the season’s mood. 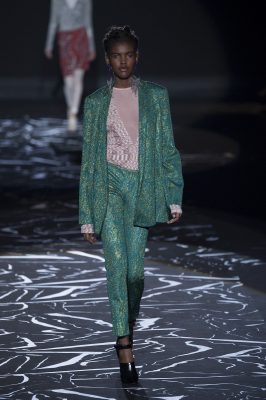 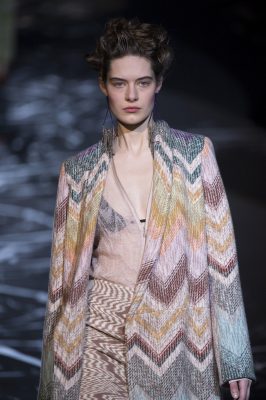 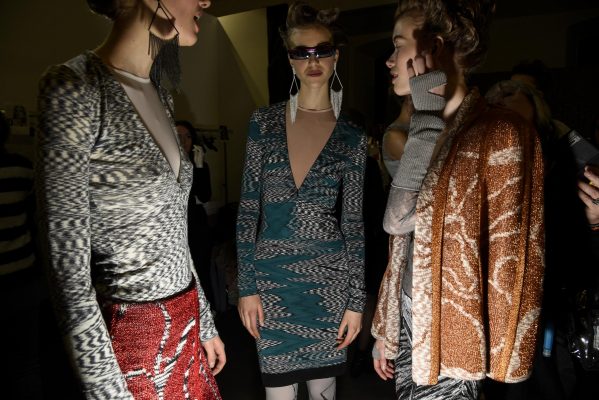