Marchesa Is Slowly But Surely Returning To The Red Carpet, This Time Thanks To Rita Ora

Is Hollywood finally ready to take Marchesa back?

Co-founded by Georgina Chapman, Marchesa’s return to the red carpet has been slow going since the designer’s estranged husband, Harvey Weinstein, was accused in October 2017 of assaulting dozens of women over a period spanning decades. Reports also emerged that Weinstein tried to force stars like Sienna Miller, Felicity Huffman and Jessica Chastain into wearing his wife’s label. At the time, Chapman took a step back from her brand and Marchesa cancelled its show during February’s New York Fashion Week.

Since then, the once red carpet favourite has made a few low-key attempts at a comeback, most notably when Scarlett Johansson became the first celebrity to wear the label post-Weinstein, choosing a burgundy ombré off-the-shoulder tulle gown for the 2018 Met Gala in May. “I wore Marchesa because their clothes make women feel confident and beautiful and it is my pleasure to support a brand created by two incredibly talented and important female designers,” the actress explained in a statement. 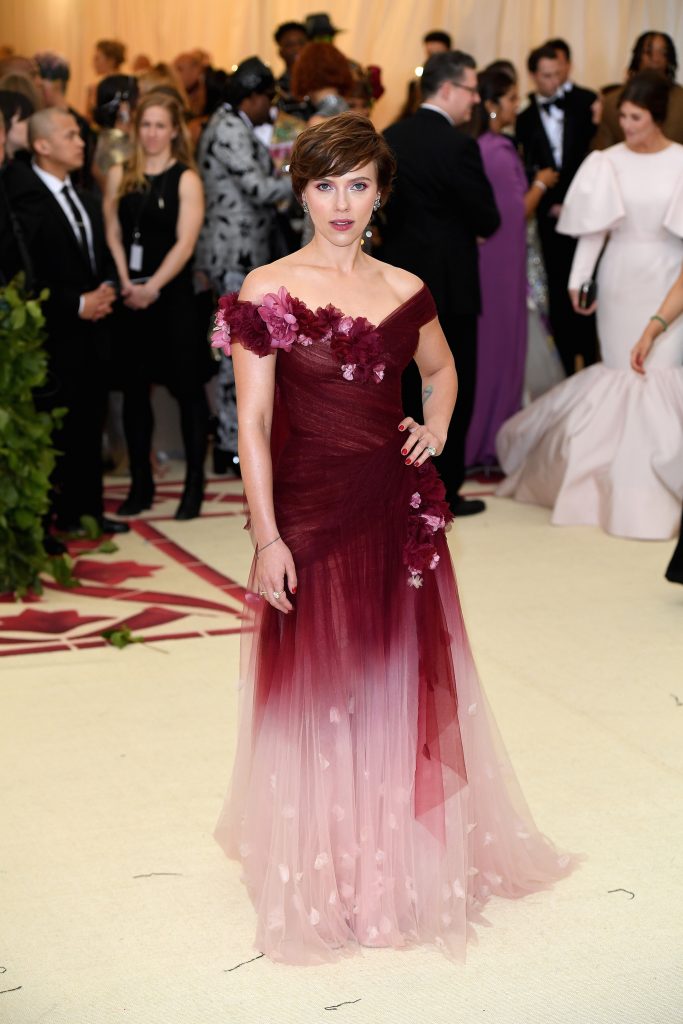 Scarlett Johansson at the 2018 Met Gala on May 7, 2018 in New York City (Photo by Karwai Tang/Karwai Tang/Getty Images)

In August, Vanessa Hudgens made the decision to wear Marchesa to the Los Angeles premiere of her film “Dog Days.” The actress chose a strapless blush gown with 3-D floral appliqués from the brand’s spring 2018 collection, but offered no comment on why she decided to wear the label. 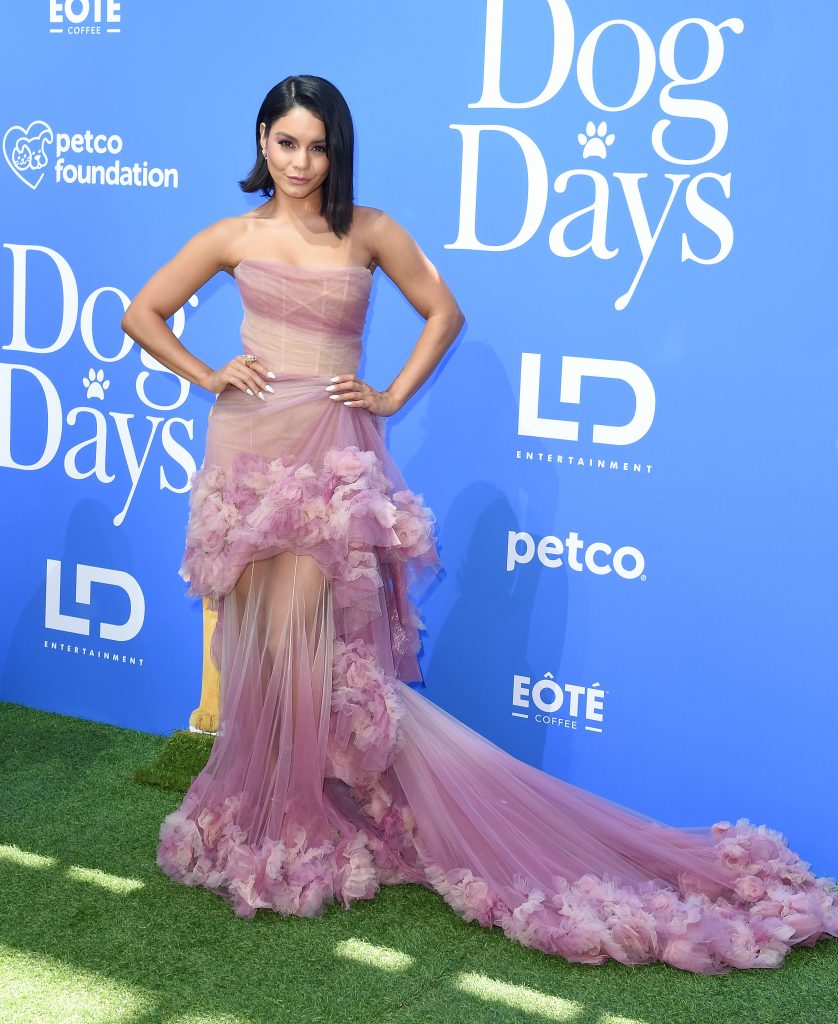 Vanessa Hudgens at the premiere of Dog Days on August 5, 2018 in Century City, California (Photo by Axelle/Bauer-Griffin/FilmMagic)

Now, Rita Ora is the latest celebrity to give her backing to Marchesa, opting for a whimsical one-shoulder gown with layers of tulle from the brand’s spring 2019 collection for the 2018 ARIA Awards in Sydney, Australia. So far the singer has also remained silent on her decision to wear the brand. 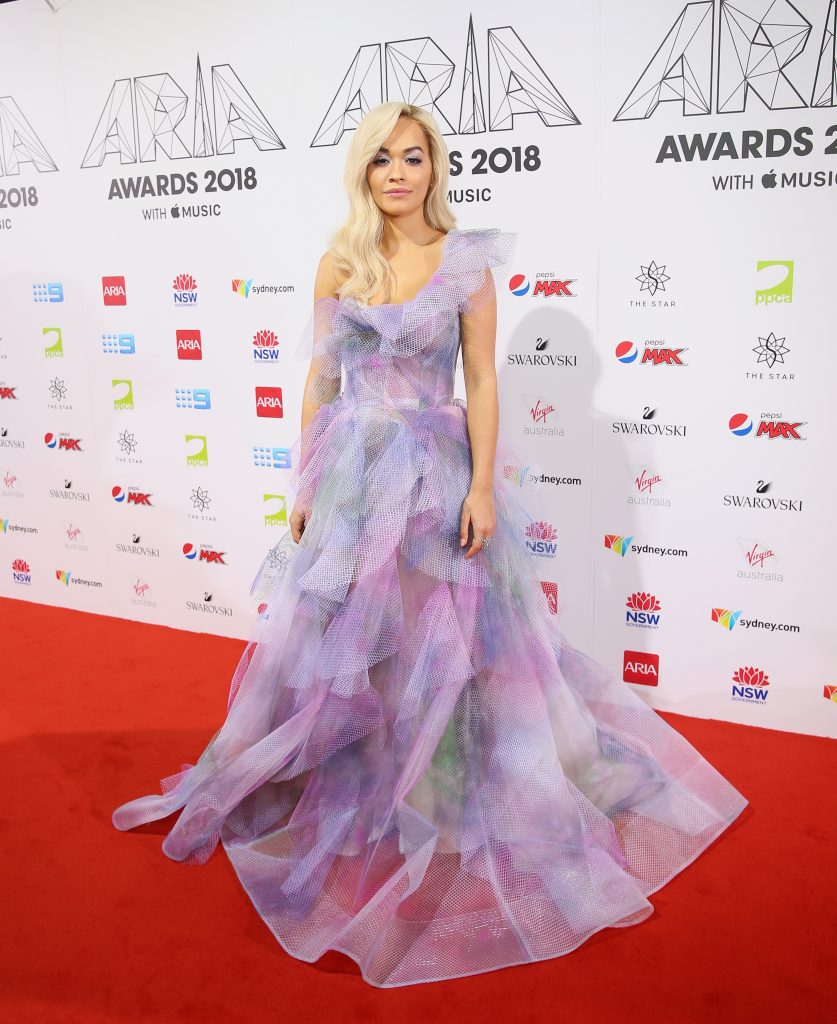 Rita Ora at the 32nd Annual ARIA Awards 2018 at in Sydney, Australia (Photo by Don Arnold/WireImage)