Marc Jacobs has made a habit of causing tsunamis in the fashion world. From using the #castmemarc social media campaign as a medium for sourcing young, unique models and shooting Winona Ryder for the spring/summer 2013 campaign fresh from her court appearance – where she was charged for shoplifting the brand’s clothing – to last week’s revelation involving the quintessential Cher.

Until recently Marc Jacobs despised social media, but since the fashion designer converted two months ago and joined Instagram, his 150,000 followers have been treated to a mass of throwbacks, intimate sketches and revelations. Most recently announcing Cher as the new face of his namesake brand.

The 69-year-old singer is just one of Marc Jacobs’ plethora of strong, talented women to star in his fashion brand’s campaigns, from Victoria Beckham’s tongue-in-cheek shots for the spring/summer 2008 collection to Helena Bonham-Carter’s colourful take on autumn/winter 2011 – he has a way of capturing sui generis character for every season. The designer hinted on his Instagram that there’s ‘more to come’ so keep your eyes on @themarcjacobs account for weekly updates. Until then, we’re taking a look at some of the designer’s unforgettable campaigns featuring fashion’s favourite women. 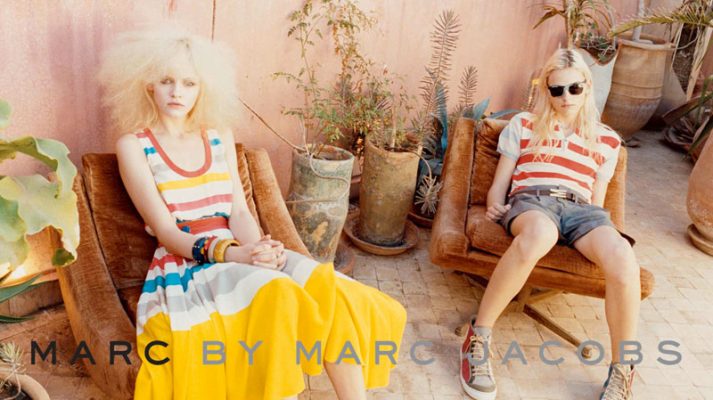 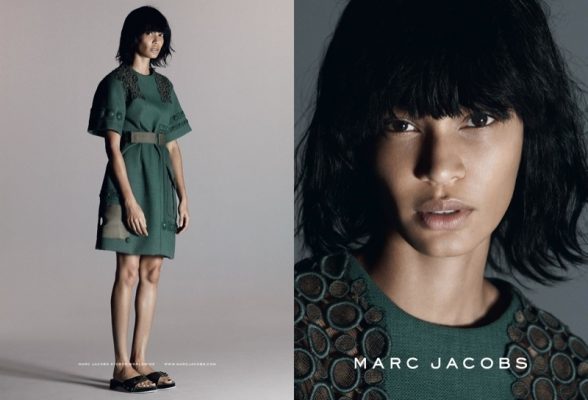 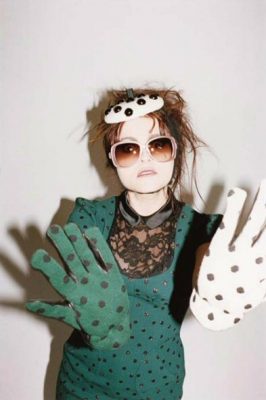 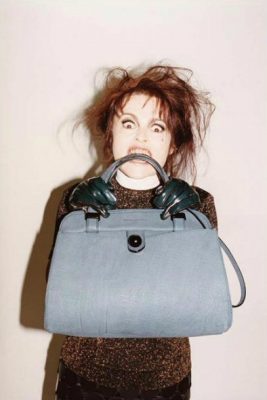 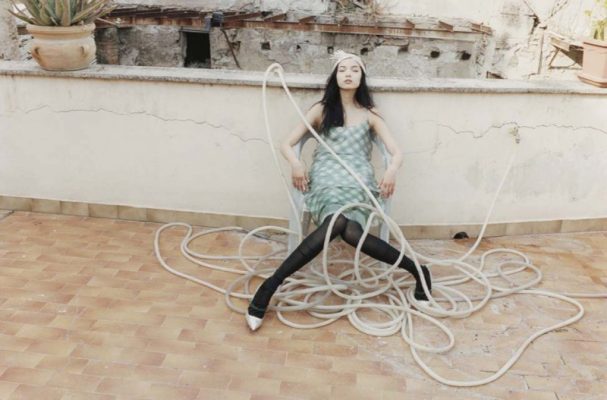 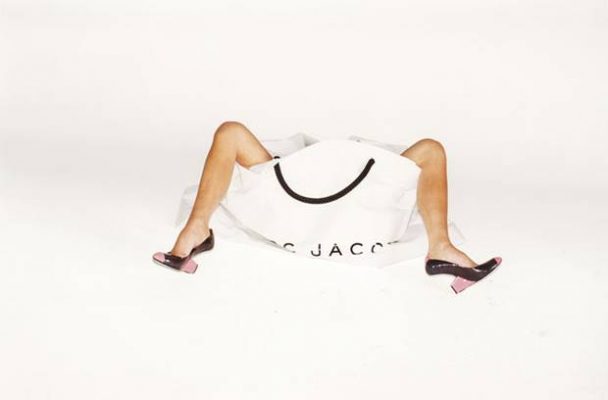 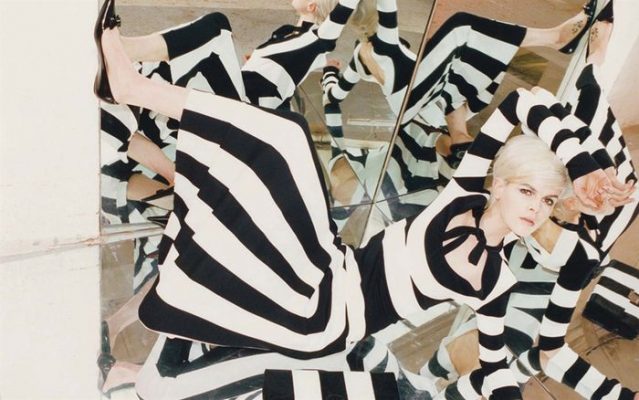 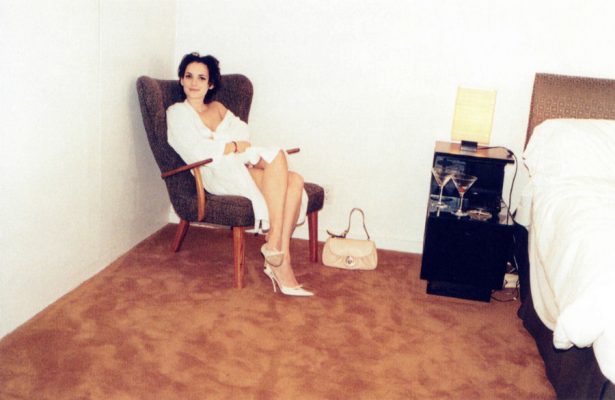 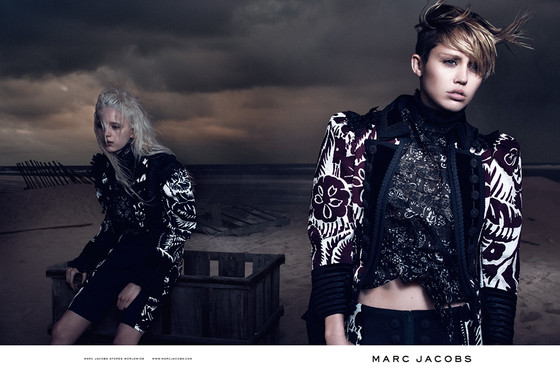