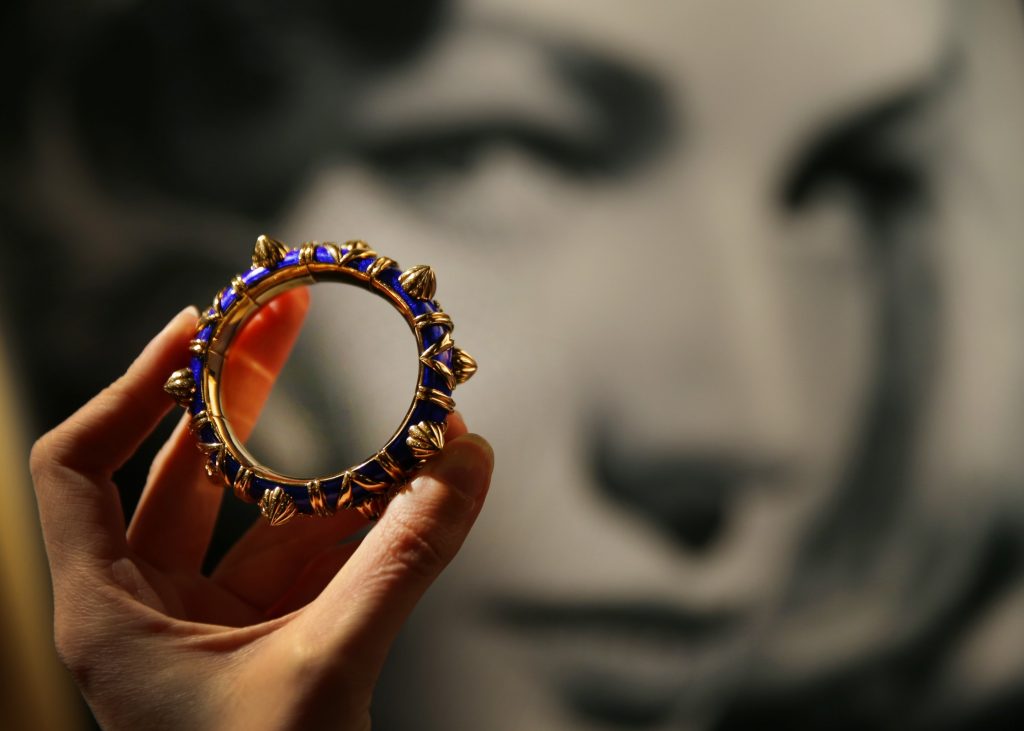 Hollywood starlet Lauren Bacall’s collection of art, furniture, jewellery and clothing were sold for a staggering $3.64 million at an auction in New York according to Bonhams auction house. The memorabilia from the ‘Key Largo’ actress meant Bacall fans could take home a little of the glamour and iconic sophistication that the actress was known for.

The two-day event received global attention after the death of the 89-year-old last year and with items such as a Tiffany’s necklace, Henry Moore sculptures and a set of monogrammed Louis Vuitton luggage being sold, it’s no wonder the bids rocketed as people wanted to own a piece of Bacall’s stately collection. An etching by John James Audubon sold for three times more than expected, fetching $173,000 and a bronze Henry Moore sculpture sold for $5 million in November. Jon King, a friend of the actress and director and vice-president of Bonhams said: “We have been humbled by the worldwide outpouring of enthusiasm for this sale…Bacall’s legacy will live on in the homes of her countless admirers.” 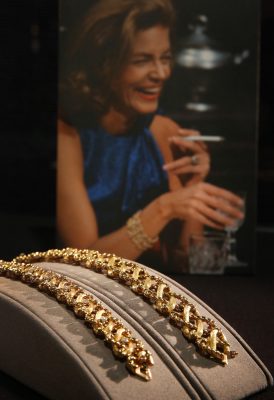 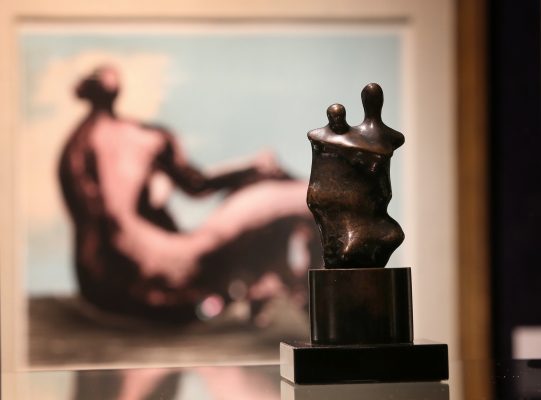 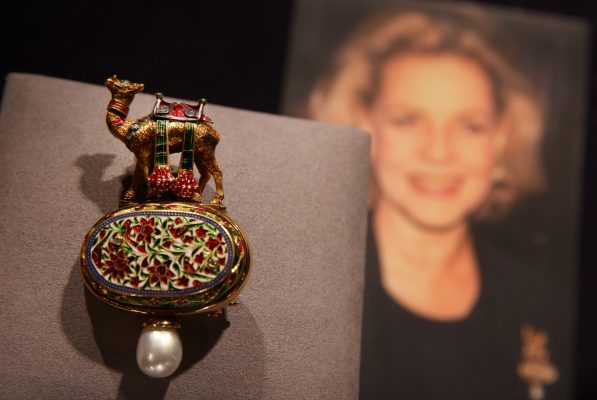 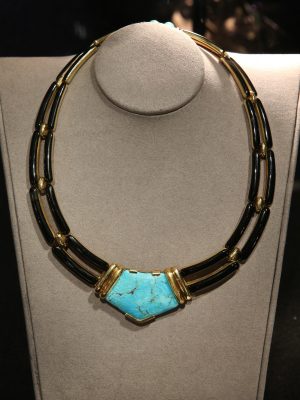 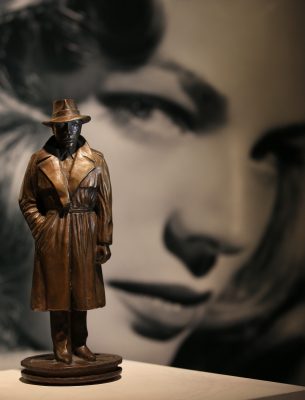 Some of Lauren Bacall's belongings for auction, images courtesy of Getty Images

Bacall was known for her husky voice and sultry looks, with the auction only confirming her wonderful fondness of all things beautiful – whether it was unique artwork or sparkling jewels she had the treasures hidden. Begining her career as a model, she later starred in ‘The Big Sleep’ and ‘To Have and Have Not’ and was named the one of the ‘20 greatest actresses of the 20th century’ by the American Film Institute. From the 1940s to 2014, Lauren Bacall maintained the beauty, class and grace that made her one of the most iconic actresses of Golden Age cinema. 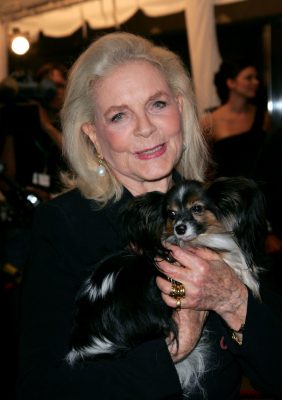 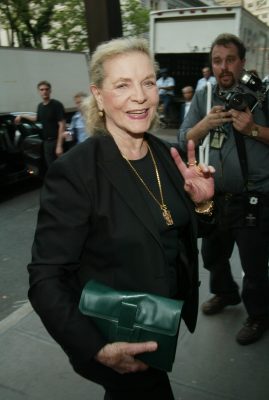 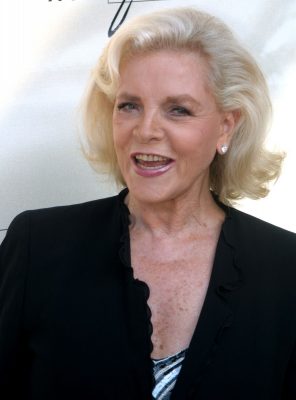 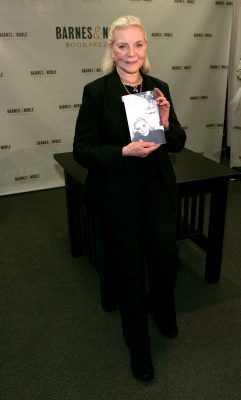 The money raised from the auction is to be split between the actress’s children, along with the money from the sale of her home which is on the market for $26 million – this amazing woman will be remembered through the things she loved.