The model can be seen looking effortlessly cool while posing for a series of images to celebrate the new collection entitled ‘Sign Of The Times’ which is available to shop from today. Both Kendall and ksubi worked together to curate the exclusive 8-piece capsule wardrobe which sums up the off-duty look both she, and the brand, encapsulate so well. 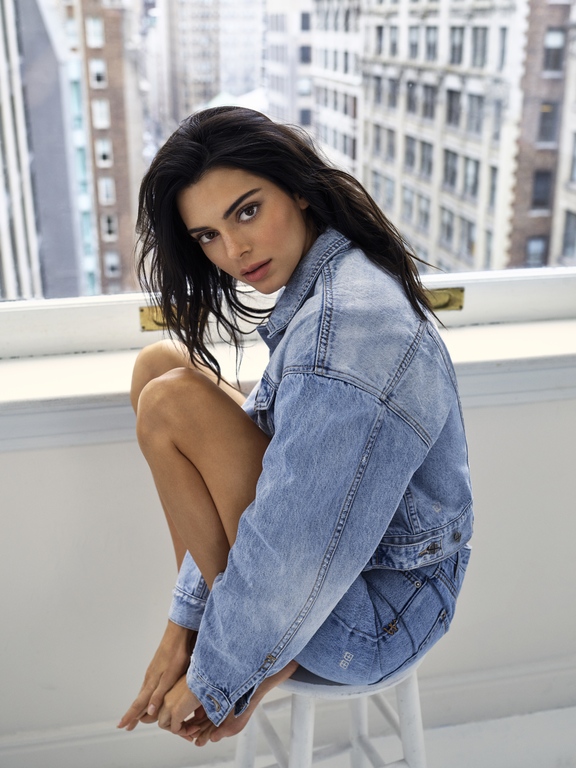 Already a firm favourite on the campaign trail, Kendall has the ability to make sweats and cycling shorts look as flawlessly fashion as a two-piece suit or a slinky dress. Craig King, C.E.O. at Ksubi told us – “If you were to look at anyone of our last few seasonal mood boards, you’d find a disproportionate number of shots of Kendall. She’s a key muse for ksubi. Her simple off-duty L.A. style is very reflective of Sydney’s street vibes. It’s not often you get to work with your long distance muse, so when the chance came around, we obviously jumped at it.” While Kendall, already a fan of the brand prior to the partnership, was equally flattered to be approached. “I’ve always been an admirer of ksubi’s style and vision, and I was so excited when they reached out to me,” she said. 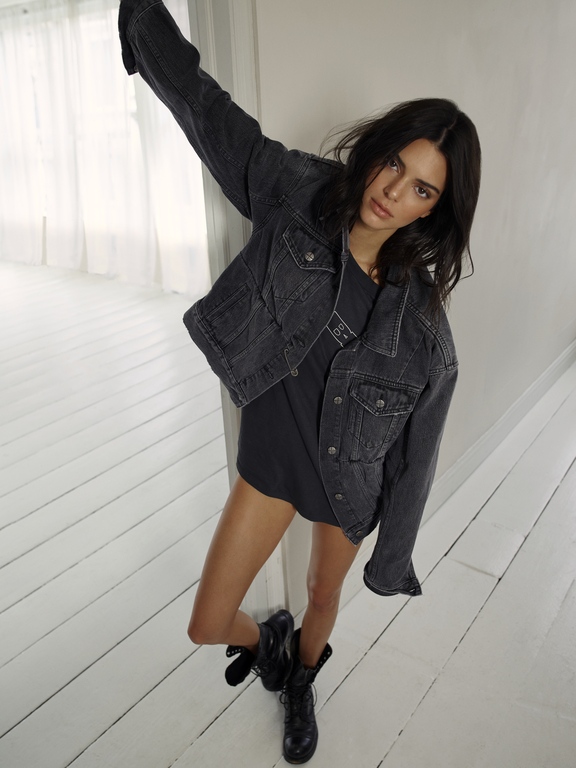 The collection of 8 typically street style pieces include – an oversized grey sweater, high-rise jeans in a mom-style fit which come in black and a blue stonewash, a pair of distressed denim shorts, a logo tee, and two boxy denim jackets with a vintage edge. A beady fashion eye can also spot details like the tiny reflective logo and the safety pin button. Kendall looks typically flawless in the campaign images, too. Her completely natural beauty look, aided by nothing but an Australian-worthy tan, allows the laid-back clothes to speak for themselves.

The collection will be stocked exclusively at American Rag, Dubai Mall, and is set to drop on August 4th. 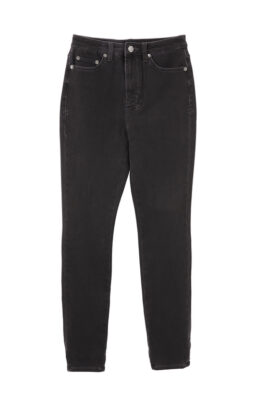 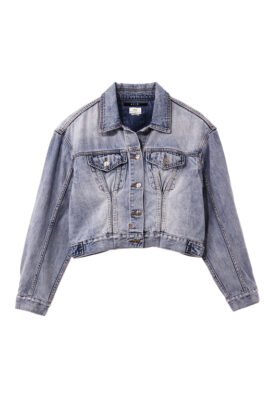 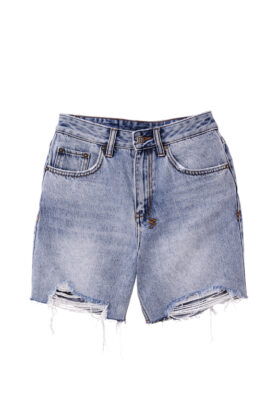 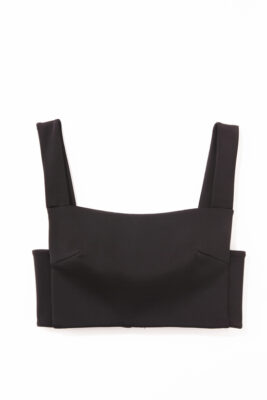 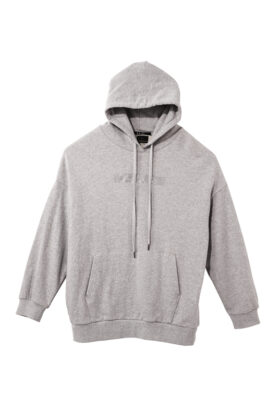 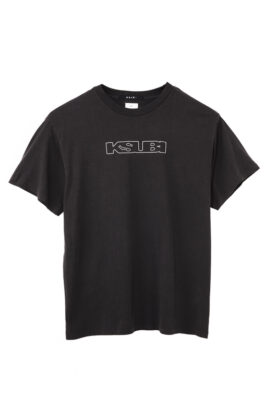