The kaftan: timeless and feminine, it transcends cultures and takes its place in every wardrobe as a warm weather essential. A staple for Ramadan and beyond, we revisit Mojeh Issue 28 and explore the enduring beauty of this ephemeral style. 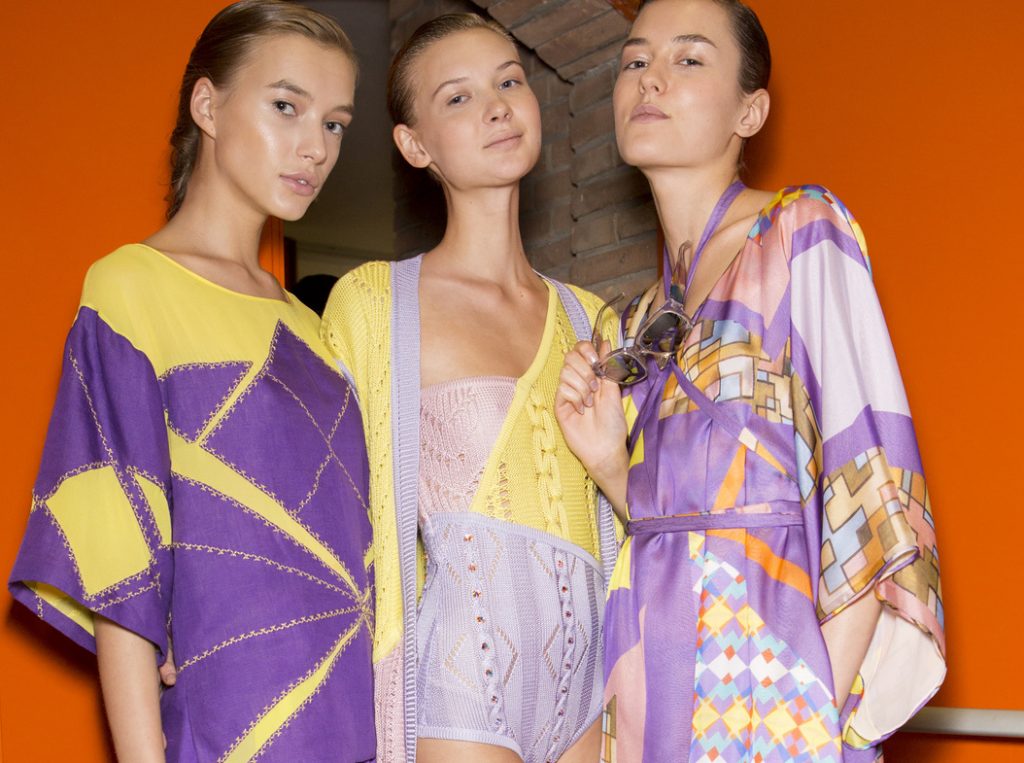 Some things are forever etched in memories of summer. The smell of your favourite sun lotion, the sound of waves lapping against the shore and the feeling of sinking into a state of much-needed relaxation. The fashion staple needed to complete the picture is the perfect summer kaftan, loosely draped and as comfortable as a second skin. A perennial wardrobe favourite, when you reach for a kaftan you know that a summer holiday has truly begun. 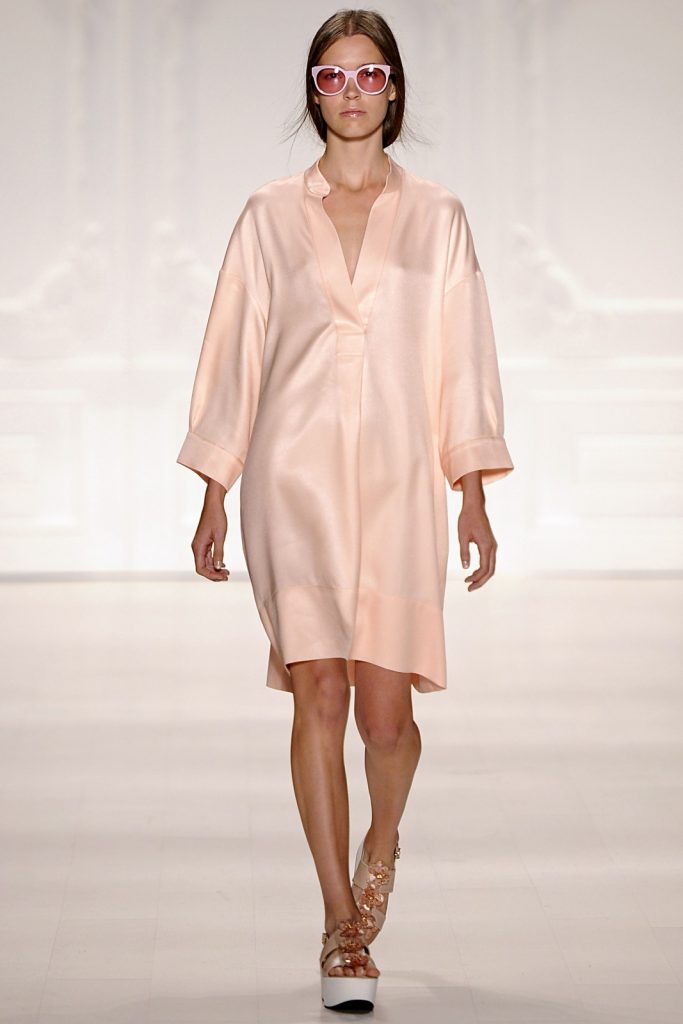 Legendary Vogue editor Diana Vreeland insisted that kaftans were ‘fashion for the beautiful people’. In the Sixties the fashion world fully embraced the vibrancy and print of the kaftan, which embodied the colour and essence of a newfound liberation. Of course the history of the flowing garment dates back much further than that, to the dress codes of ancient Mesopotamia in 600 BC, and yet its diaphanous allure became inevitably entwined with jet set travel to exotic locations such as Morocco in the spirit of the summer of love. Talitha Getty, the ‘beautiful and damned’ muse of Yves Saint Laurent, epitomises the heady mix of exoticism and bohemia of the kaftan on a rooftop in Marrakesh in the famous Patrick Lichfield shot in 1969, while Catherine Deneuve, supermodel of the time Marisa Berenson and later, Bianca Jagger all embraced the look. 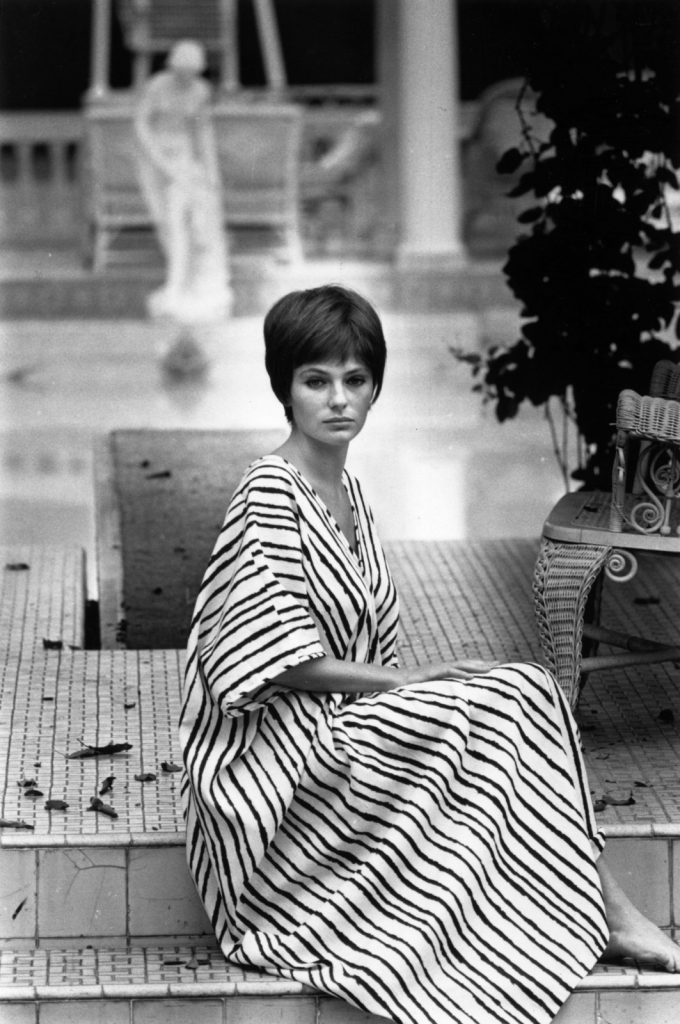 Like Yves Saint Laurent, designer Thea Porter fell in love with the kaftan in the Sixties – her work was commemorated this year in an exhibition at London’s Fashion and Textile Museum, Thea Porter: 70s Bohemian Chic. The daughter of Arabist and theologian Morris Seale, she was raised in Damascus and absorbed the nuances of the fabrics, decorations and silhouettes of traditional dress. Later moving to London, she became a fashion-set guru on eastern style and began reproducing her collection of antique kaftans (very nearly destined to be cut up for cushion covers) in modern fabrics, to the delight of devout clients such as Elizabeth Taylor, Faye Dunaway and Joan Collins. By the time Taylor married Richard Burton for the second time in 1975 in a flowing ombré emerald robe by Gina Fratini, the kaftan had already become synonymous with Hollywood glamour and rock royalty. 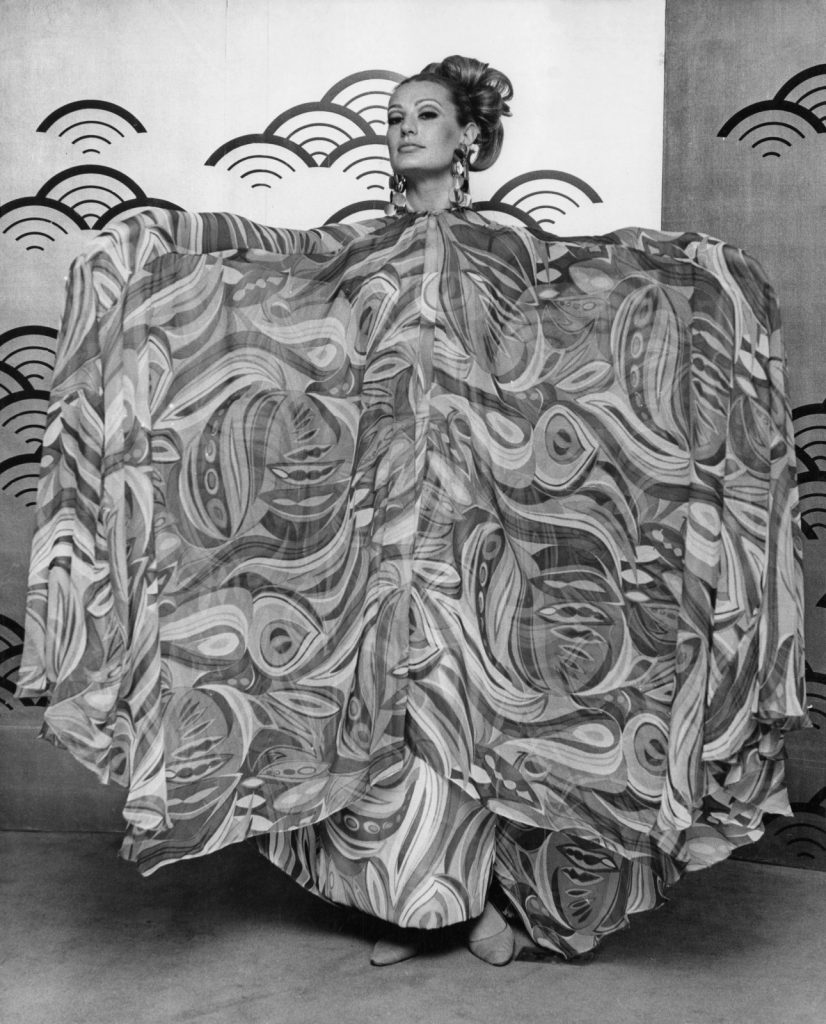 A model at the Japanese Silk Exhibition in 1967. Photography by Jim Gray/Keystone/Hulton Archive/Getty Images.

Less formal than a maxi dress and with the unique quality of being able to reveal and conceal at the same time, the kaftan fits neatly today with the new wave of bohemia seen throughout the spring/summer collections and which is often revived, phoenix-like, in times of economic instability. Whether sheer and short, paired with ankle boots and a cross-body bag at a festival or sweeping down a St. Barths beach on the likes of Rachel Zoe, it’s difficult to break the association between the easy breezy garment and a sense of escapism. 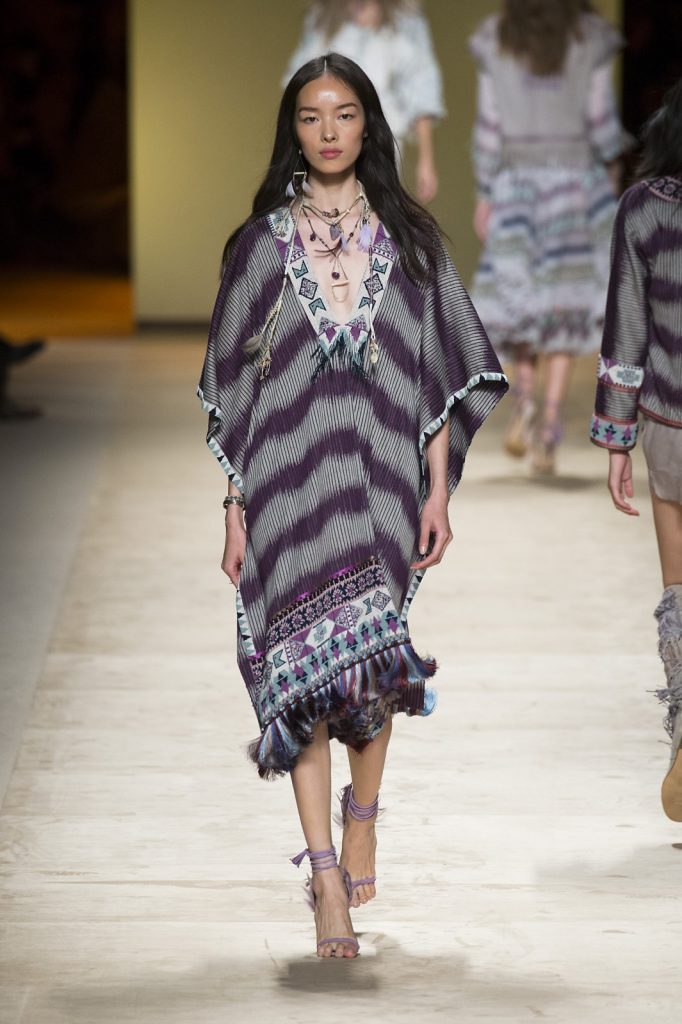 Emilio Pucci, Missoni and Fendi consistently include kaftans in their spring/summer and resort collections, knowing that it is a silhouette that universally flatters, while the likes of Mara Hoffman, Heidi Klein and Talitha embody a surf-ready contemporary style aimed at eternal sun-seekers. Italian designer Laura Biagiotti has certainly perfected the art of the covetable kaftan. Known as the Queen of Cashmere and also, it seems, sophisticated kaftans, the beauty and attention to detail of her designs reveals them to be far more than simple beach cover-ups. Paired with delectable jewels and heels, it’s possible to create a timeless eveningwear look reminiscent of a decadent Studio 54. From the festival luxe of the Valentino SS15 runway to the nocturnal embellishment of Naeem Khan’s designs, designers now see kaftans as fully formed outfits in their own right. Recently, kaftans have graced every occasion from the red carpet (Ashley Olsen in vintage Dior at the 2014 Met Gala) to Coachella (Alexa Chung in Chloé) – there is nowhere a kaftan can’t take you. The word versatile is overused in fashion, but match the right kaftan with the right summer hotspot and it is the only piece that has the power to take you seamlessly from beach to banquet. 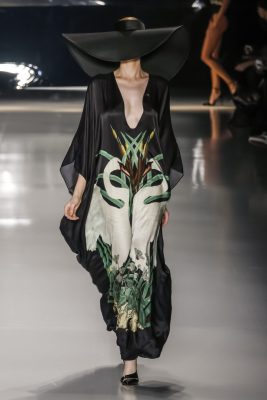 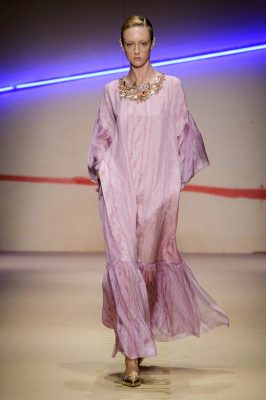 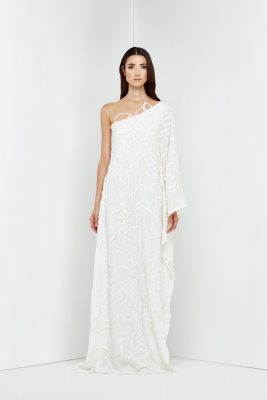 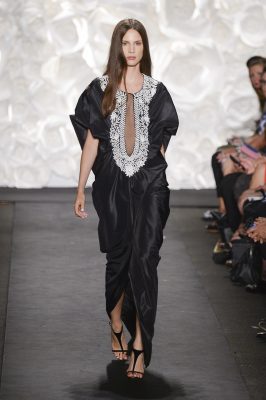 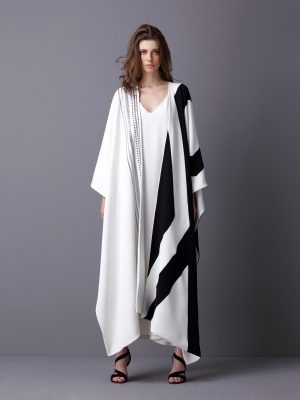