3 min read
Anya Hindmarch’s ‘I Am A Plastic Bag’

Sustainability has been the buzzword of fashion month, as we explore how designers, editors and influencers used their power for the greater good during the AW20 shows.While some designers are still working towards adopting eco-friendly practices, some already have theirs in place.

Burberry announced its autumn/winter 2020 fashion show would be certified as Carbon neutral in a bid to help tackle climate change. “As we look to the future, our move to implement carbon insetting in our supply chain is testament to our relentless approach to finding new ways to protect our environment and strengthen our deep commitment to our local communities,” said Pam Batty, VP of Corporate Responsibility. 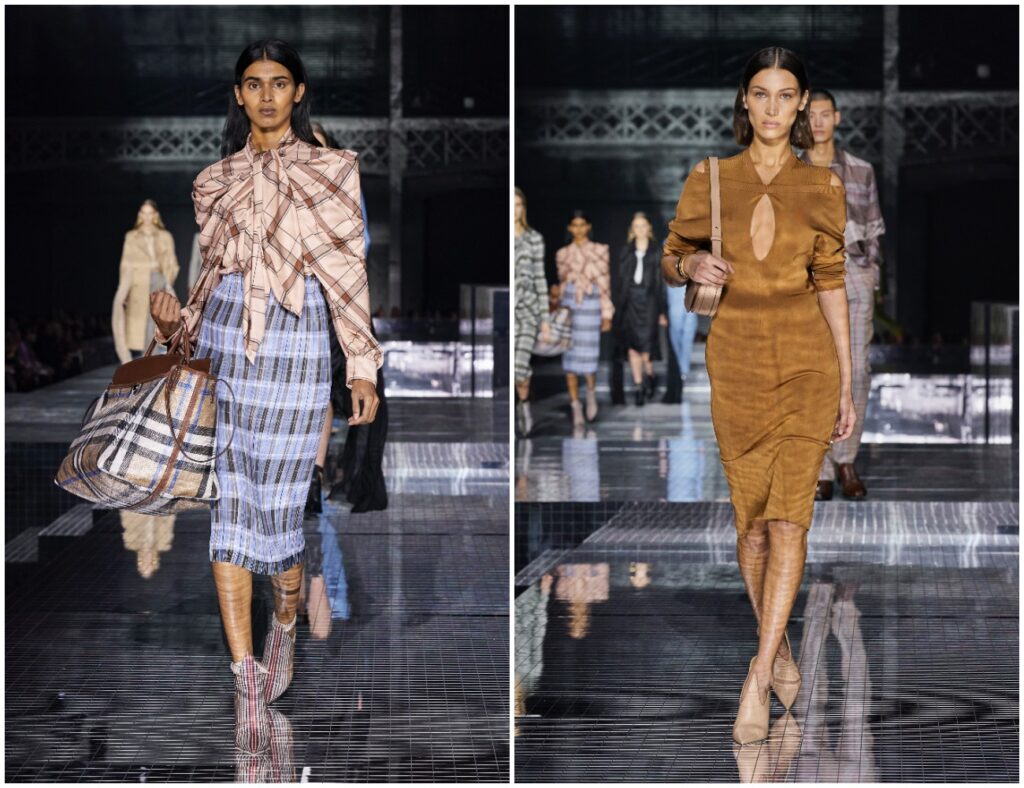 Thirteen years after the inception of Anya Hindmarch’s iconic ‘I’m Not A Plastic Bag’ tote, she made an impactful comeback during London Fashion Week with the launch of ‘I Am A Plastic Bag’. The brand’s new tote is made from recycled plastic bottles, is coated with recycled plastic windshields and is available through Net-A-Porter. As part of London Fashion Week, the designer also filled the windows of her stores with 90,000 of plastic bottles – the number purchased globally every six seconds – raising yet more awareness on the war against plastic. 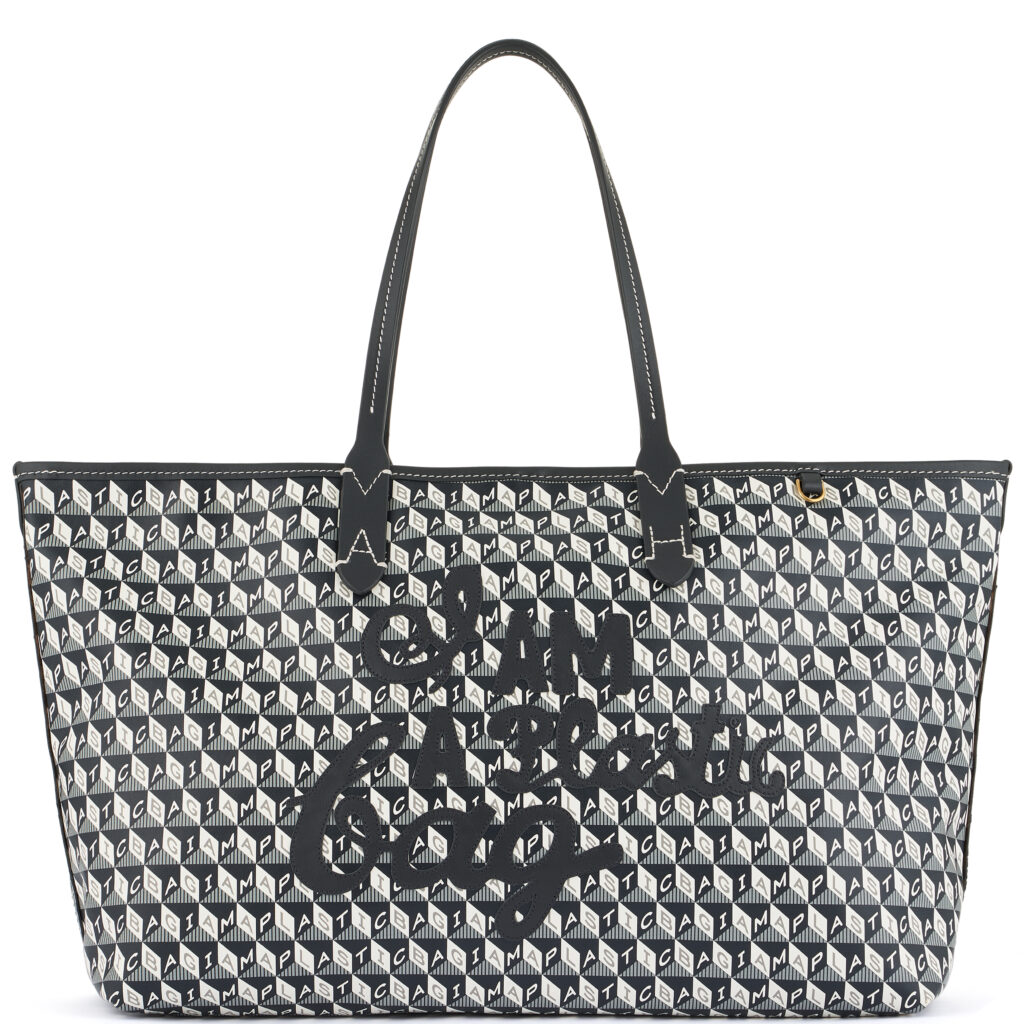 I Am A Plastic Bag Tote, ANYA HINDMARCH at NET-A-PORTER

Alexander McQueen announced the launch of a new an initiative which distributes unused fabrics to fashion courses in the UK for students to use in their graduate practices and collections. Although a part of the brands education programme, Sarah Burton says the brand “has never thrown anything away” and it’s a time “when we all feel precious resources must be properly used.” 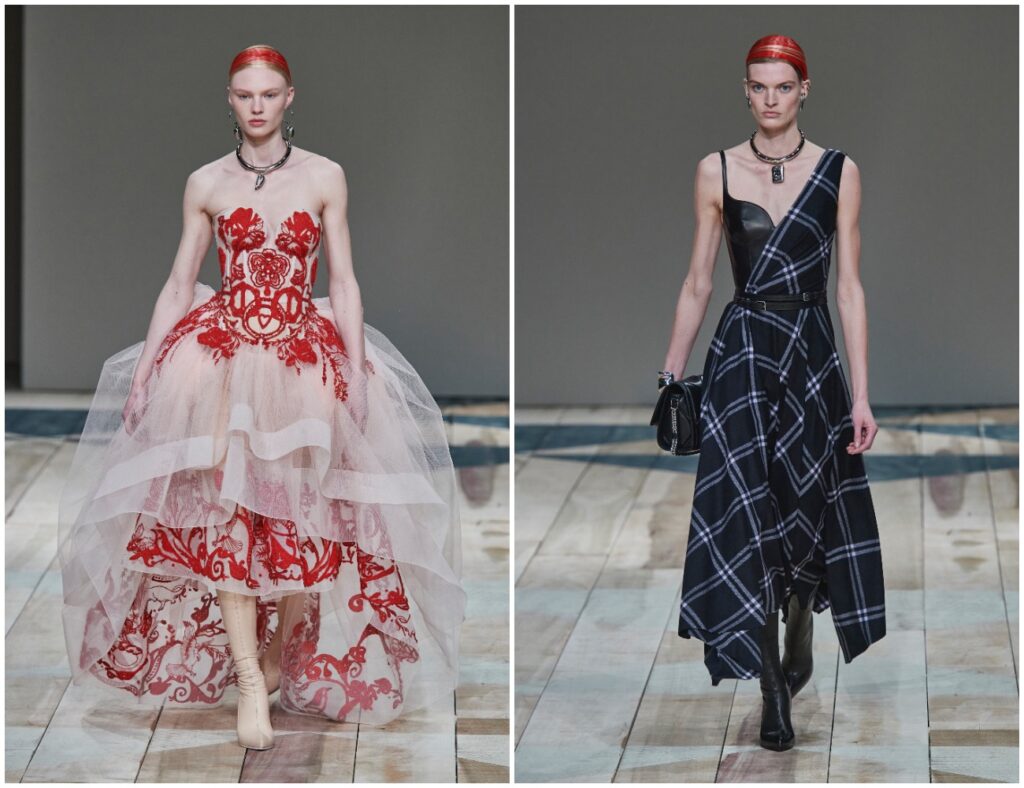 At the Stella McCartney show, baby trees were handed out to guests and the idea that planting them would help offset the carbon dioxide produced by the designer’s show was instilled in the process. The stamps on the paper bags which held the trees said, ‘we should all be carbon neutral now’. 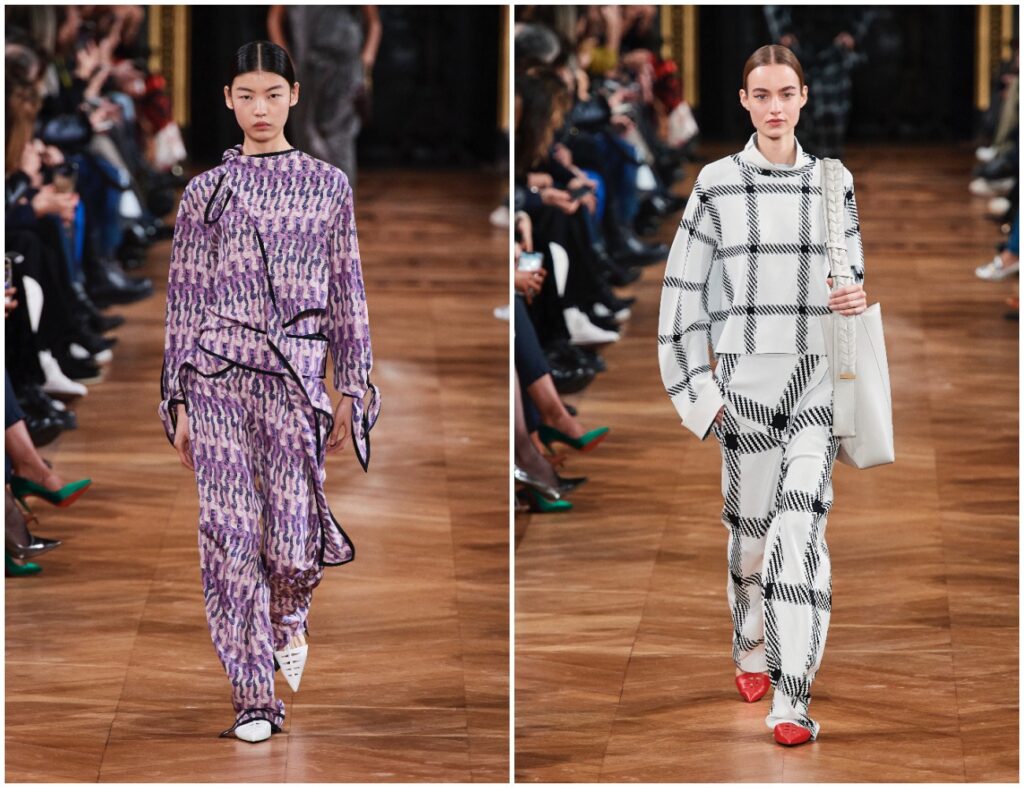 Mother of Pearl founder and designer Amy Powney also launched #FashionOurFuture – a platform (and social media hashtag) asking people to make one small pledge – this could be anything from giving up shopping for a season, to committing to wearing vintage, or recycling clothes from previous seasons.

“No one can do everything, but everyone can do something” Powney said. “Fashion and sustainability can often feel off-limits or intimidating, even for myself. My aim of inclusivity and collaboration, which is what we need for the scale of. Change we need. We need to be able to create a global conversation as you can’t fix a problem if people don’t know.” The campaign has already seen the likes of Alexa Chung and Amber Valletta pledge their support.

Read Next: The Most Wearable Trends from PFW