Over the last 30 years, the house of Carolina Herrera has become a promising vision for impeccable elegance and timeless style, much like the founder and designer herself. In honour of her 76th birthday, we bring to you five amazing facts you didn’t know about the iconic designer. 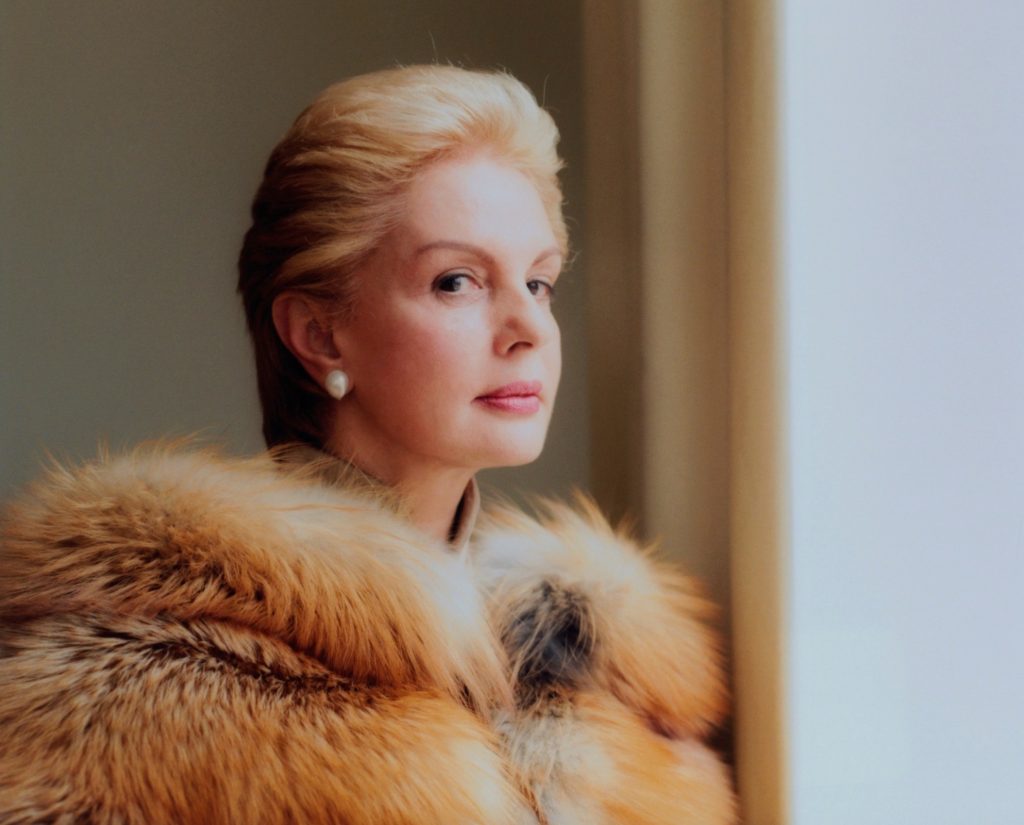 She has been on the FROW since the age of 13. In 1953, her mother took her to Paris where she attended Christobal Balenciaga’s haute couture show and was exposed early on to international culture and fashion. “My eye was accustomed to see beautiful things” she elegantly puts it. 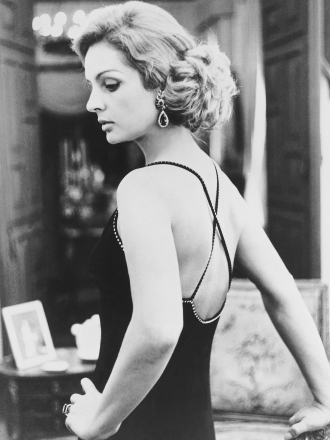 In 1980, Carolina Herrera made the Best Dressed List at the International Hall of Fame, proving to have an equally exceptional personal style as her brand. Carolina Herrera has resided at the helm of her eponymous label with editorial and critical acclaim. Justifying with each new season that sensibility paired with contemporary femininity can win hearts of stylistas of any generation. 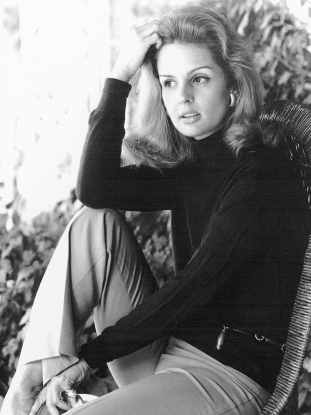 In 1981, with the support of legendary Vogue editor Diana Vreeland, Carolina Herrera showed her first autumn/winter collection at the Metropolitan Club in New York. Herrera originally intented to work as a fabric designer, and Vreeland disencouraged the less challenging role. “Oh my dear, how boring that is. You can’t! Why don’t you try to have a collection from daytime to evening, which you will like much better?”, Vreeland told Herrera and changed the course of history. 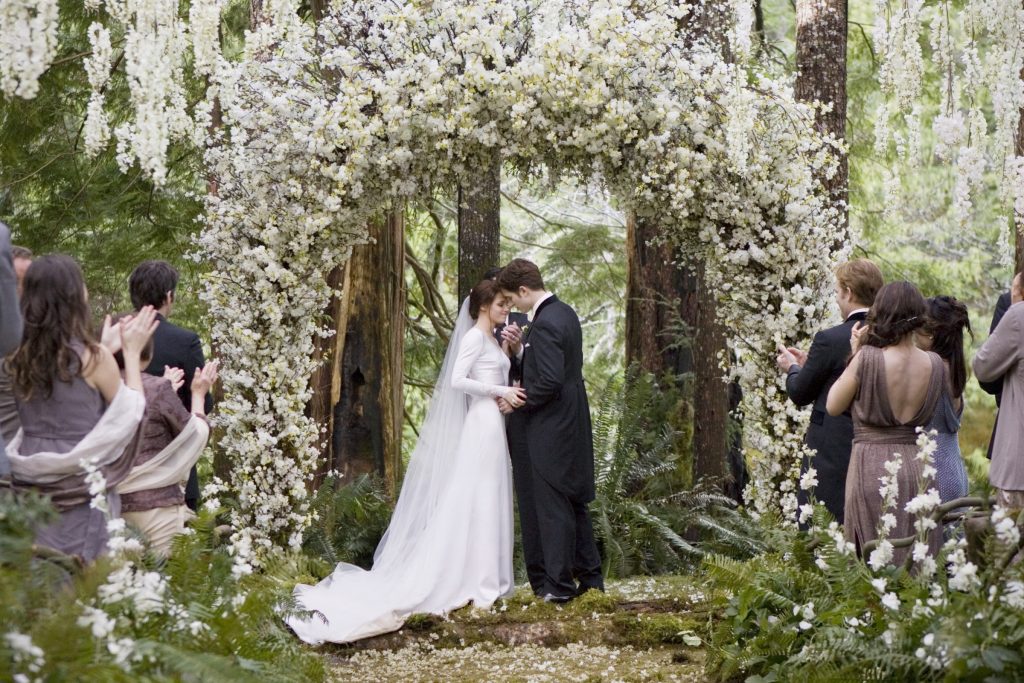 In 2011, the movie and pop culture enthusiasts across the world waited for their favourite couple, Bella and Edward from Twilight: Breaking Dawn Part 1, to get married. Little did we know that the most watched wedding dress adorned by Kristen Stewart in the character was designed by Carolina Herrera. The dress took Herrera six months and four seamstresses to custom create in crepe satin and french chantilly lace gown, which was only to be created by hand for interested customers. The estimated cost of the one-of-a-kind dress is Dhs128,550. 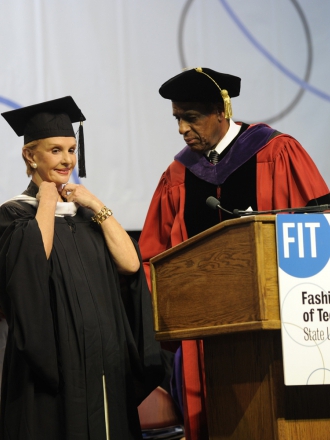 Carolina Herrera holds a doctorate. In 2012, she received an honorary Doctorate of Fine Arts from the Fashion Institute of Technology in New York for her remarkable contribution to fashion and society where she has always pushed the boundaries of style mixing classic themes and modernity, and in the process empower women all around the world.

Spirits Flagging? Here Are Five Mood-Lifting Bags From Gucci’s Towards The Sun Collection