Alessandro Michele brought the dead back to life for Gucci Cruise 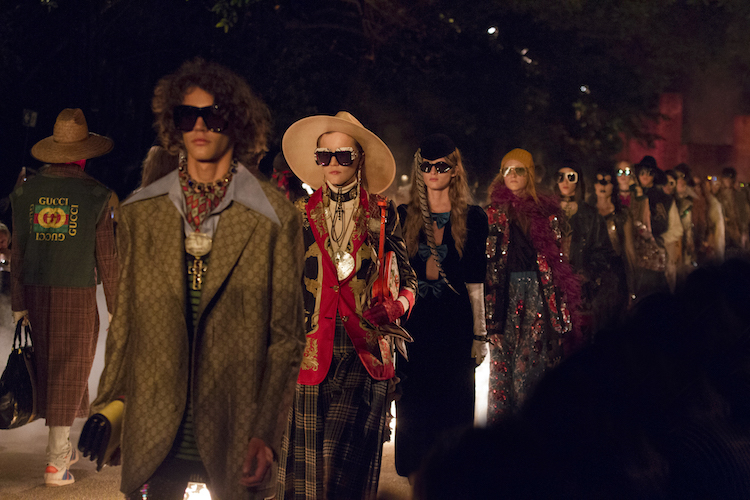 Taking to Arles, Gucci Cruise 2019 marked the third cruise collection to take place in France this year. The show headed to the Provencal city of Arles, following Dior’s fashion rodeo at the great stables of Domaine de Chantilly and Louis Vuitton’s modernist setting at the Fondation Maeght in the Saint-Paul-de-Vence village. It was Alyscamps, the Roman necropolises, where designer Alessandro Michele pulled out all the ghostly theatrics in tribute to the famous ancient cemetery. From a burial ground as runway to the rock ‘n’ roll widowed characters that walked it, here are 5 reasons why the Gucci cruise show gave us chills. 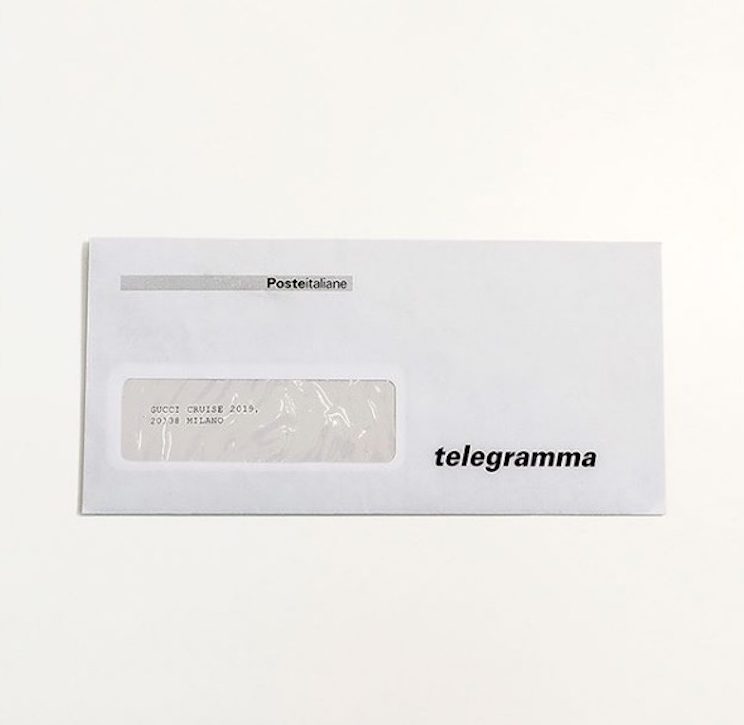 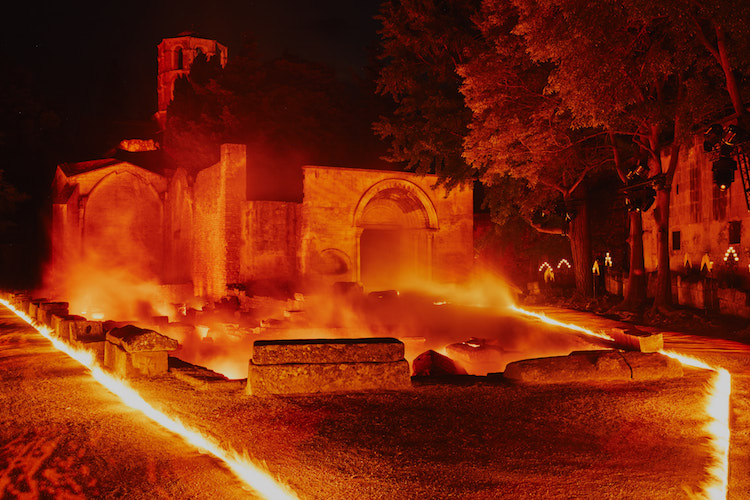 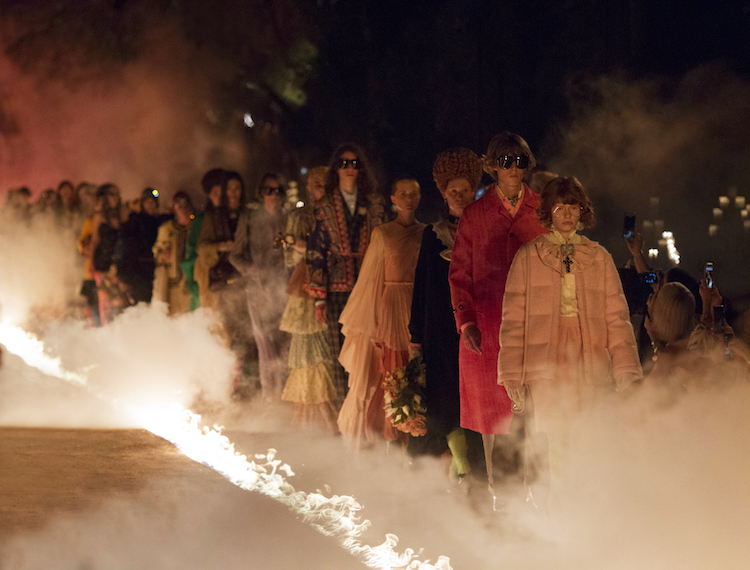 Yes, if you combine all the men and women looks sported in Arles, they total to a staggering 114. Inspired by the idea of death, with references both ancient and modern, Michele sent out a ghostly parade of clashing patterns, colours, florals and even plaid. There was Victoriana mixed with retro rock‘n’roll, billowing capes vs denim jackets and eye-glass after sun-glass pairings to fill one’s optical dreams. 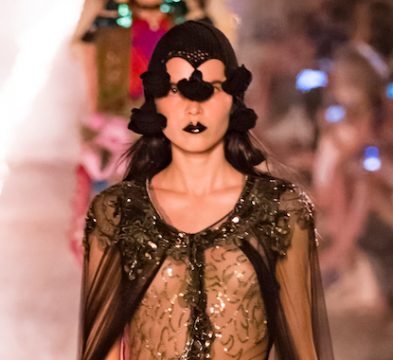 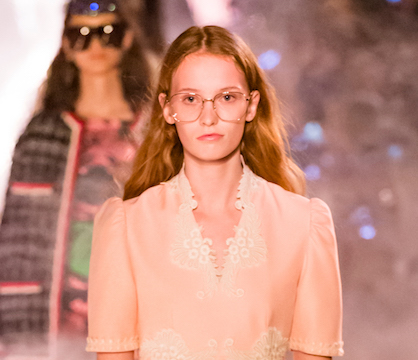 Two different aesthetics might have dominated the Gucci woman, but the contrast together delivered the dark romance of the collection to a T. There was hair either in pretty Marie Antoinette coils or camouflaged under veils and some serious headgear, while pouts in both noir rouge and pink gloss fought a contrasting battle between dark and light. 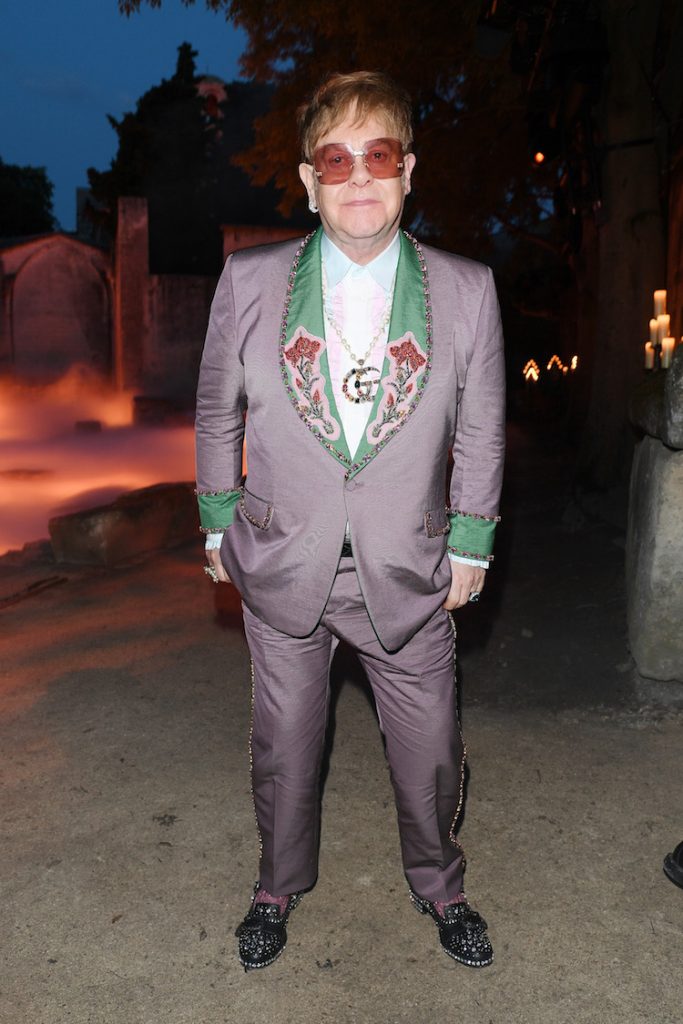 How to end such a dramatic sensory-filled show? On a high note of course and Sir Elton John hit all the right ones as he performed his biggest hits, including Rocket Man, at the evening’s after party.