“I am extremely honoured to join the house of Givenchy. The maison’s unique position and timeless aura make it an undeniable icon and I am looking forward to working together with its ateliers and teams, to move it into a new era based on modernity and inclusivity” — Matthew M. Williams 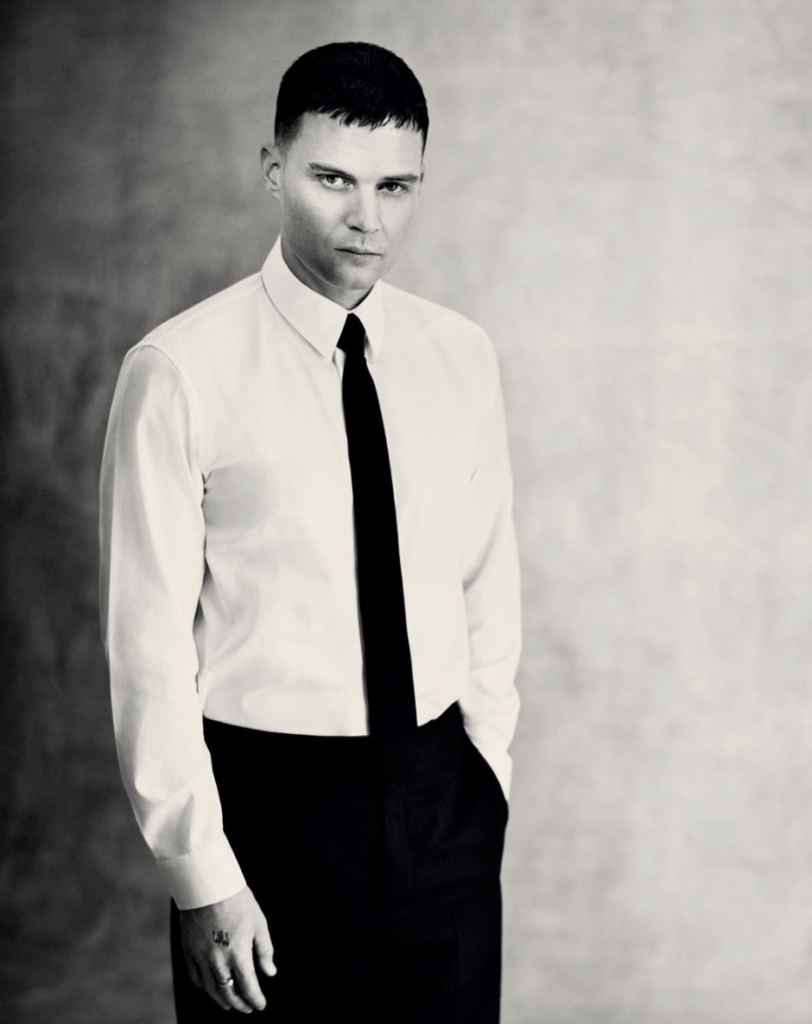 The house of Givenchy has named Matthew M. Williams — the designer behind cult streetwear label 1017 Alyx 9SM — as its new creative director. Williams will succeed British designer Clare Waight Keller, who left the LVMH-owned fashion house in April, and oversee both womenswear and menswear.

The American designer has previously worked with Lady Gaga and Kanye West, and collaborated with fellow designer Virgil Abloh on men’s streetwear label Been Trill before founding Alyx in 2015. Williams rose to prominence at Alyx, establishing an edgy aesthetic that appealed to millennial and Generation Z shoppers looking for innovative designs and achingly cool accessories.

The designer, is therefore, set to take the house in a new direction that is likely to sway back toward the gothic streetwear that we saw during Riccardo Tisci’s tenure for Givenchy. 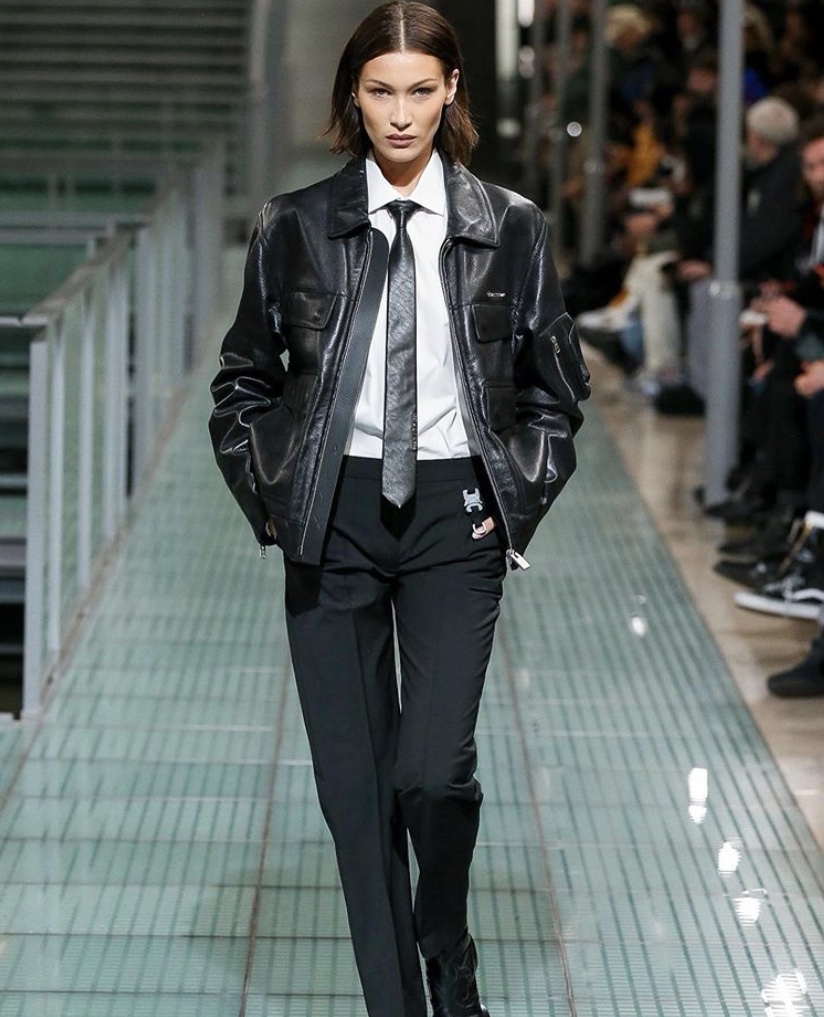 “I am very happy to see Matthew Williams join the LVMH Group,” said Sidney Toledano, chairman and CEO of LVMH. “Since he took part in the LVMH Prize, we have had the pleasure of watching him develop into the great talent he is today. I believe his singular vision of modernity will be a great opportunity for Givenchy to write its new chapter with strength and success.”

“I am grateful to the LVMH group for trusting me with the opportunity to fulfill my lifelong dream,” said Matthew Williams in a statement via Instagram. “In these unprecedented times for the world, I want to send a message of hope, together with my community and colleagues, and intend to contribute towards positive change.”