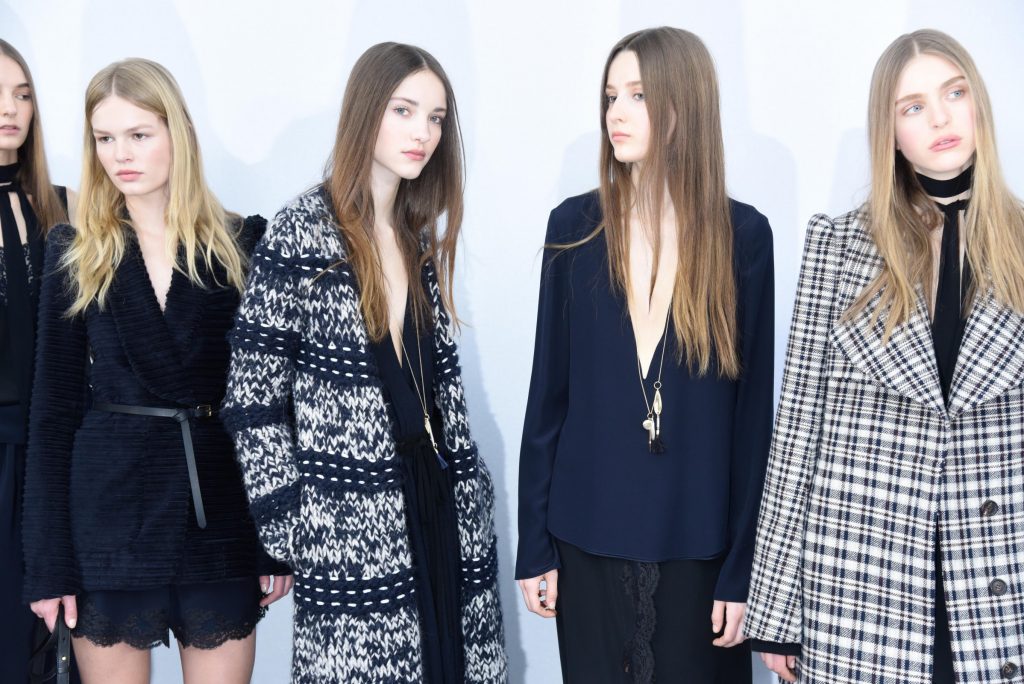 As a recent study by the National Association of Anorexia Nervosa and Associated Disorders revealed that eating disorders are on the rise in the UAE, France have banned ultra-thin models with severe penalties for agencies and magazines that go against the surprise decision. Models are notoriously svelte and whether that’s a result of gifted genetics, exercise regimes or strict control over food intake, there’s some that cross the line from slim to skinny.

MPs have just passed a law in Paris – the fashion capital – that states any agency employing undernourished models that have a Body Mass Index (BMI) lower than 18 can be punished with a €75,000 fine and up to six months in jail. Removing the loophole of digitally editing, it’s also now illegal for magazines to photoshop models to make them appear ultra-thin without making it clear – a trick that’s been condemned by revealing before-and-after shots in the past – and could now cost publications €37,000. With the emergence of a new breed of supermodel that not only dominates the runway but has branched out to feature in fashion campaigns, on cinema screens, in music videos, appointed as brand ambassadors and reaching out to millions on social media – these women are easily reachable by young girls all over the globe – so it’s no wonder measures are being put in place curb unhealthy role models. 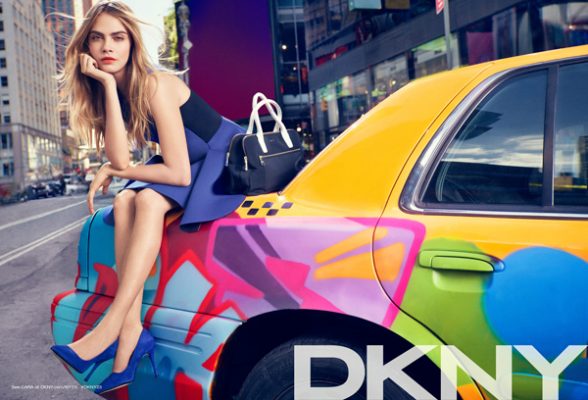 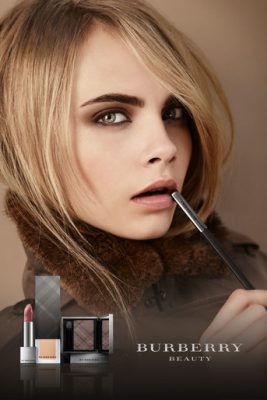 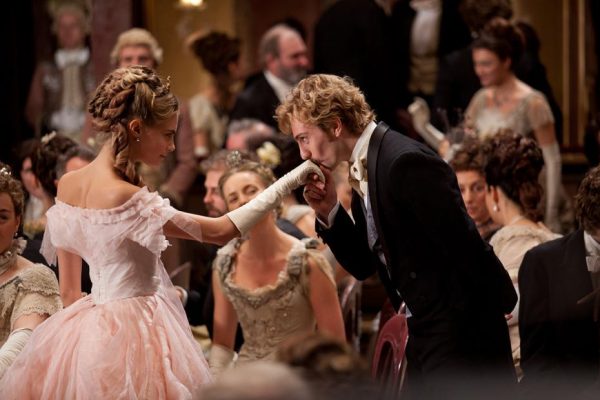 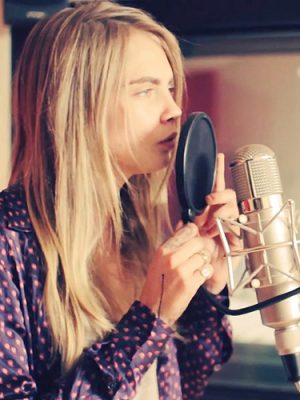 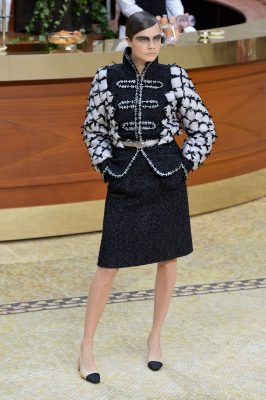 The new breed of super-model, Cara Delevingne, in her DKNY campaign, as a beauty ambassador for Burberry Beauty, as Henrietta in the film Tulip Fever, recording a duet with Will Heard and on the runway for Chanel AW15.

The new measures are an attempt to stop the glorifying of eating disorders, France reinforced its stance last week after confirming the penalty of up to a year in prison for pro-anorexia and ‘thinspiration’ websites advising girls as young as 12 on how to achieve a ‘thigh gap’ by starving themselves. Health Minister Marisol Touraine, said, “This is an important message to young women, young women who see these models as an aesthetic ideal…It’s important for fashion models to say they need to eat well and take care of their health.” France has joined Italy, Israel and Spain who in 2013 banned the trend of super-thin models being used in campaigns and on the catwalk, and began using BMI to measure health among fashion’s favourites. It’s undeniable that the idea is a positive one that attempts to protect young men and women, as eating disorders are becoming a prominent problem within society – especially among adolescents – however it has divided the opinion of many as BMI is a famously controversial measurement of health.

BMI is a notoriously problematic measurement system, where someone’s weight and height is used to determine whether they have a healthy Body Mass Index – or a healthy amount of body fat. Generally it’s used by medical professionals all over the world, however some argue that it doesn’t take into account a person’s muscles or bone density, which can wrongly label people as underweight, overweight or obese. The controversy arises when BMI is used as a preventative measure in employment, such as with runway models.

France’s national model agency union criticised the decision, saying: “When you look at criteria for anorexia, you can’t just take BMI into consideration, but other criteria too, psychological but also whether models are losing hair or have teeth problems (due to undernourishment).” Adding that the law “confuses anorexia with the slimness of models”.

All over the world obesity is at the forefront of health issues, however eating disorders are very quickly becoming a serious concern and with people suffering in silence it’s difficult to quantify, although the National Association of Anorexia Nervosa and Associated Disorders estimates that in the UAE 11% of high-school pupils have an eating disorder. Similarly, a survey in Sharjah found that 37.8% of schoolgirls aged between 15 and 18 had attitudes that could lead to an eating disorder and research at At Al Ain University revealed that 1.8% of 900 girls between 13 and 19 were anorexic.

The swift move to reduce exposure to unhealthy body images by the country that’s home to iconic fashion brands such as Dior and Chanel, isn’t a decision that will only benefit Europe, here in the Middle East it will be sure to help change attitudes of fashion-fans idolizing runway models too.