Is This The Year We Look To Video Games For Fashion Inspiration?

With more and more luxury brands jumping on the fashion gaming bandwagon, are video games the ultimate escape we’ve been missing out on all along, and poised to become the biggest digital trend of 2021?

When you think of gaming, a floor-sweeping gown by Oscar de la Renta or the latest Versace biker boots probably don’t spring to mind. Yet luxury fashion has been quietly but confidently embracing gaming to create a world of virtual window-shopping for potential consumers, and giving fashion fans a creative outlet with a competitive edge. It’s a phenomenon Lucy Yeomans, former editor-in-chief of Harper’s Bazaar UK, and creator, founder and CEO of gaming app Drest has seen first-hand.

Launched in early 2020, Drest is an interactive styling game that allows its users to style models in the latest runway looks and create virtual photoshoots, complete with location, hair and make-up selections. Yeomans had the idea for the game over 10 years ago when she started to see her peers adopting gaming behaviour on Facebook while simultaneously witnessing the mass-market appeal of movies The Devil Wears Prada and The September Issue, and TV show Ugly Betty. 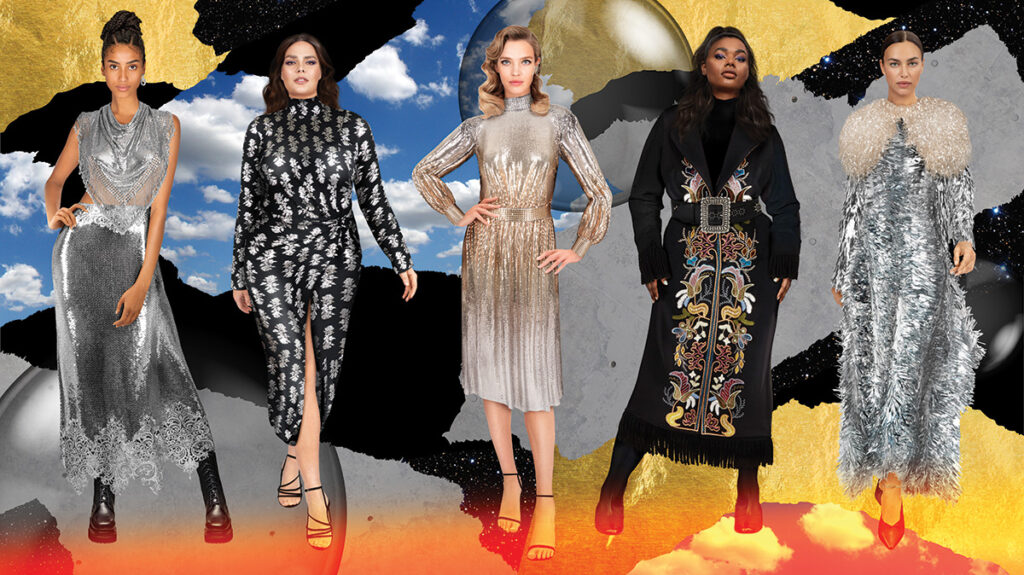 Drest, an interactive styling game, allows users to create their own fashion world, from runways to fashion shoots

“I remember thinking, being at fashion week or negotiating a cover shoot, there’s a real strategy to how you play the fashion world and how you plan a fashion shoot and how you get ahead in fashion, – how you advance through the ranks,” she says. “You might think fashion and gaming are unlikely bedfellows but it’s about beautiful storytelling; it’s about a narrative. It’s about strategy. It’s about competition. And it’s about fantasy and escapism. People are starting their own social media accounts and Facebook groups and there’s a real sense of community. And for us the community aspect of our game is huge on our roadmap, where users will find each other and play against each other.” While gaming hasn’t traditionally been seen as a female pursuit, women now account for just over 60 percent of the mobile gaming market, and the sector looks poised to get even more popular. In late 2019, Burberry launched its first online game B Bounce, which saw a deer (decked out in one of three Thomas Burberry monogrammed puffer jackets) fight the inclement British weather, climate change and ultimately reach the moon.

And Net-a-Porter has teamed up with Animal Crossing on the Nintendo Switch to create an island where players can drink coffee at the Neta- Café, workout in the gym or attend a mindful meditation class in the Net-a-Sporter area, or shop the Fall Winter 20 Isabel Marant collection at the Able Sisters shop. “We love to embrace creativity in all forms in order to deliver exceptional experiences to our customers, and we know we now need to look outside of the traditional realms of customer experience to be able to provide this unique brand moment for them to be a part of,” explains Libby Page, senior market editor at Net-a-Porter. “The thrill of allowing our audience to explore the Net-a-Porter island with attractions that echo the aesthetic of our HQ in London, from the comfort of their own home is so exciting. It’s just another way in which we are looking to democratise access to the world of Net-a-Porter and some of our favourite designers’ collections.” Since the advent of social media, the democratisation of fashion has remained steadfast. The emergence of influencers meant apps such as Instagram and more recently TikTok reigned supreme as brands could instantly connect with the next generation of customers, and fashion fans eager to access the latest collections could do so without setting foot in a department store or high-end boutique. 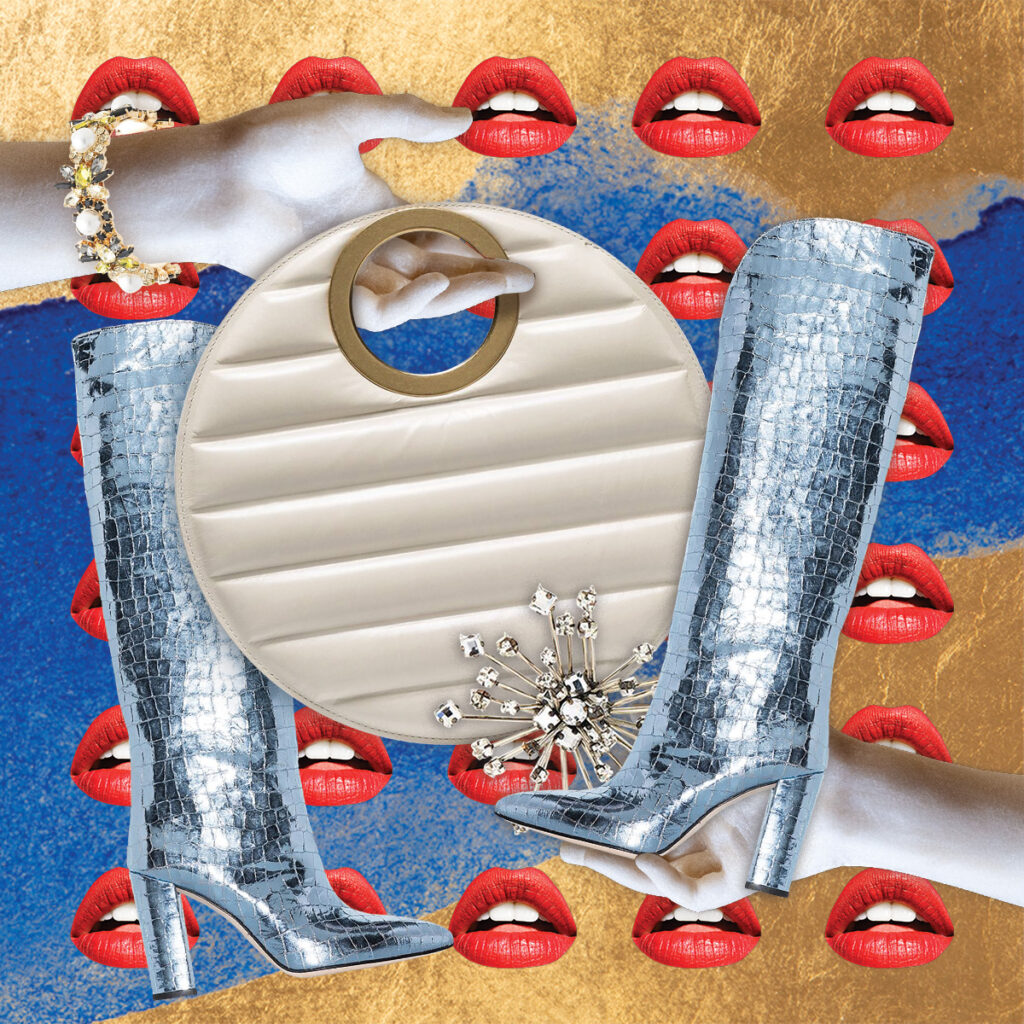 “You might think fashion and gaming are unlikely bedfellows but it’s about beautiful storytelling; it’s about a narrative… And it’s about fantasy and escapism,” says Lucy Yeomans, founder and CEO of Drest

And if Bottega Veneta’s recent departure from all social media platforms (including Instagram, where it boasted over 2.5 million followers) without warning or explanation is anything to go by, luxury brands are increasingly looking for new methods to connect with customers in a beautifully curated and intimately innovative way, and most likely tap into virtual communities elsewhere. Yeomans also believes this is where fashion gaming comes in: “The luxury houses want to nurture the luxury consumer of the future, even if they’re not consuming luxury now. They want to own the aspirational headspace. Obviously social media has changed everything completely but I was intrigued by the agency that gaming can give. Gaming can bring everyone in. Everyone can play. It’s about community.”