It is the end of a fashion era. Effective immediately, Gucci and Alessandro Michele have officially ended their partnership

After seven years as creative director of Gucci, Alessandro Michele has officially left the House. Kering – owner of Gucci, Balenciaga, Bottega Veneta, Saint Laurent and more – shared the announcement on Wednesday, followed by a personal statement by Michele on his Instagram account. “There are times when paths part ways because of the different perspectives each one of us may have.” he begins. “Today an extraordinary journey ends for me, lasting more than twenty years, within a company to which I have tirelessly dedicated all my love and creative passion.”

Expressing gratitude to his Gucci team, the designer wrote, “During this long period Gucci has been my home, my adopted family. To this extended family, to all the individuals, who have looked after and supported it, I send my most sincere thanks, my biggest and most heartfelt embrace. Together with them I have wished, dreamed, imagined. Without them, none of what I have built would have been possible. To them goes my most sincerest wish: may you continue to cultivate your dreams, the subtle and intangible matter that makes life worth living.” 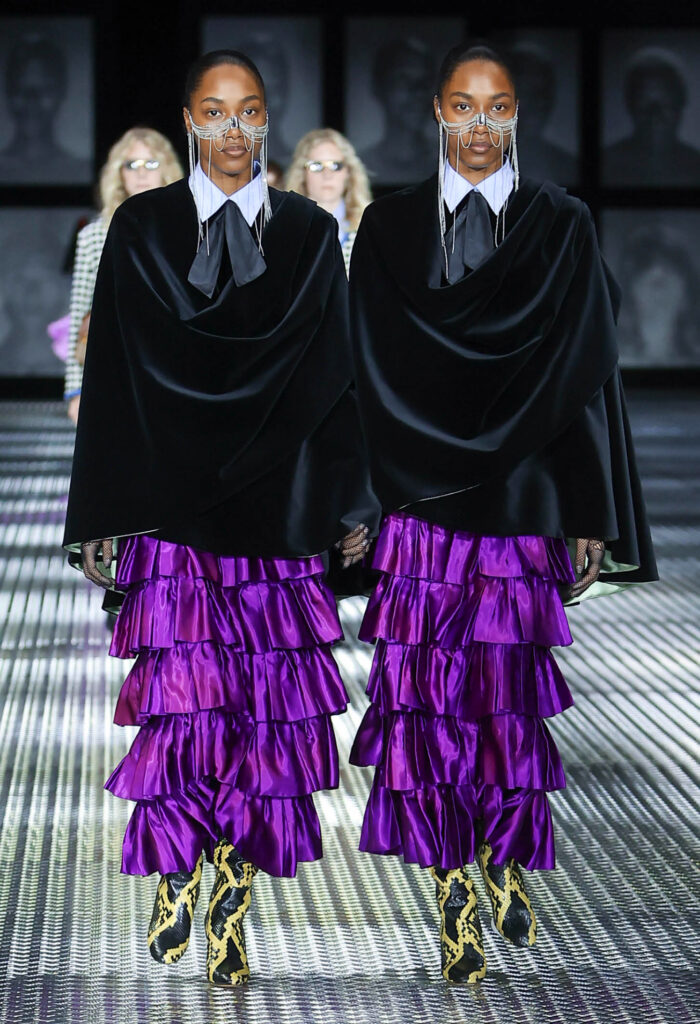 “Alessandro Michele has been at the creative helm of the House since January 21st, 2015, and has played a fundamental part in making the brand what it is today through his groundbreaking creativity, while staying true to the renowned codes of the House,” wrote Kering in its statement. “The road that Gucci and Alessandro walked together over the past years is unique and will remain as an outstanding moment in the history of the House. I am grateful to Alessandro for bringing so much of himself in this adventure,” François-Henri Pinault, Chairman & CEO of Kering concluded. Gucci will look to its in-house design team to move the House forward until a new creative director is announced. Stay tuned!

Read Next: This ’90s Wardrobe Staple Is Making A Fierce Comeback

Gucci Launches A Pop-Up Store At The Burj Al Arab