Fashion Focus: What The Stars Wore To The Time 100 Gala

The stars showed up dressed to impress on the red carpet…

The Time 100 Gala held its annual event over the week in New York City and to say it was a star-studded event, would be an understatement.

Celebrating the most influential people that come from politics, technology, philanthropy, media, business or entertainment backgrounds, the gala brought together the likes of Brie Larson, Emilia Clarke, Naomi Campbell and many more to celebrate the list of 2019 honourees at the Lincoln Center.

Now in its 16th year, the compelling list included some of fashion’s heavyweights including Givenchy’s Clare Waight Keller and Valentino’s Pierpaolo Piccioli. 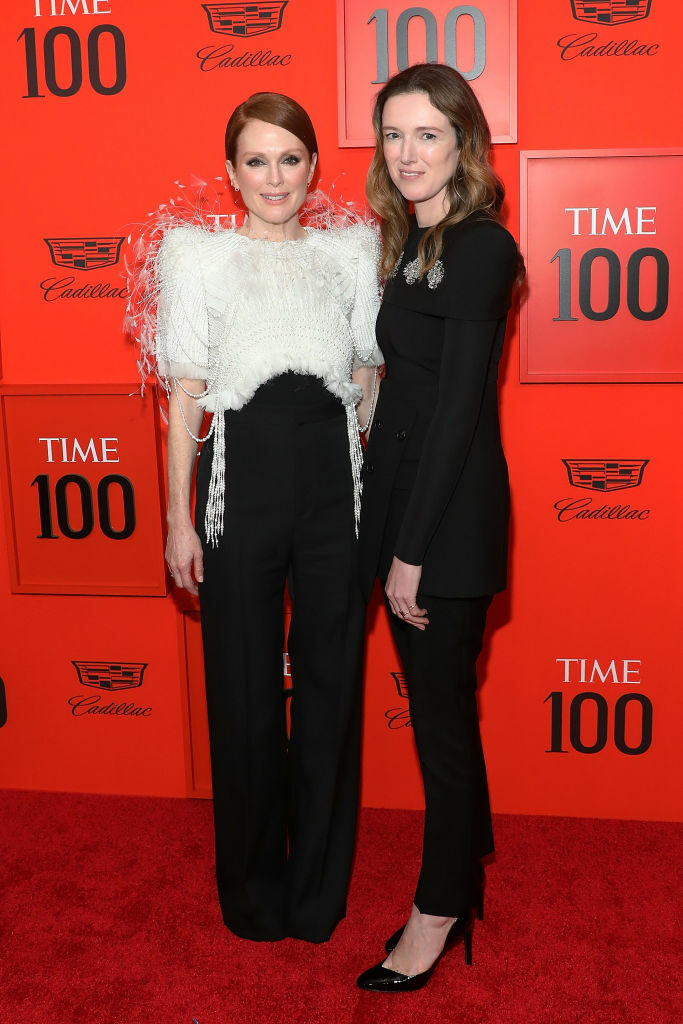 Also an honouree, Brie Larson stunned on the red carpet in a green strapless Prada dress. Monochrome ensembles seemed to be a reoccurring theme too as Game of Thrones actress Emilia Clarke, was dressed in a red tulle and bustier dress by Dolce & Gabbana.

Naomi Campbell (who walked alongside Pierpaolo for the occasion), donned an all-gold haute couture Valentino dress by the designer himself. 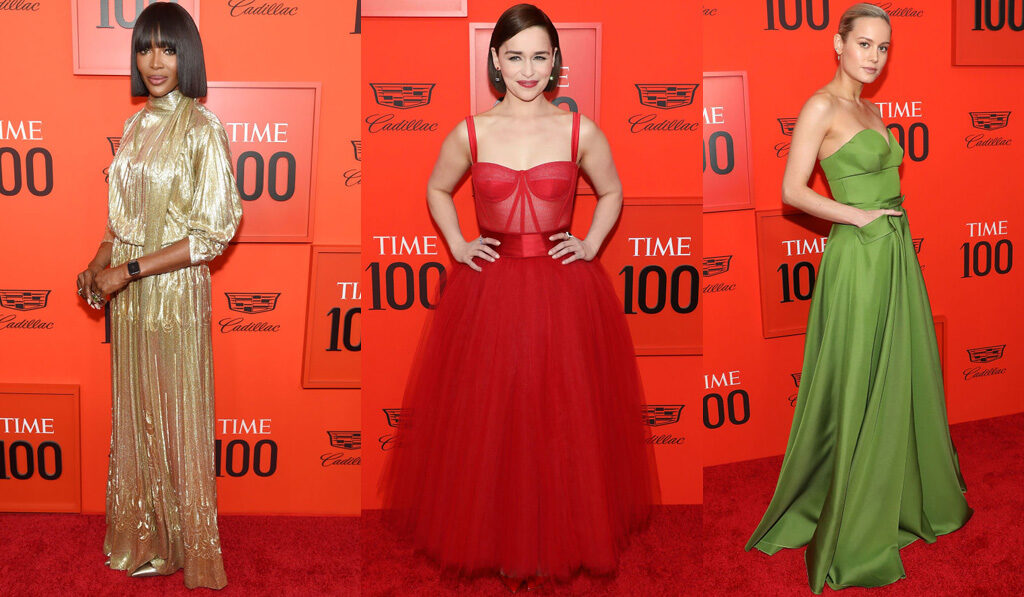 One of the evening’s other honourees, Taylor Swift opted for a romantic pink J.Mendel gown with balloon sleeves. Actress Sophia Bush chose a more daring creation for her red carpet appearance. The actress wore a mint J. Mendel Spring 2019 gown that came with a high slit and plunging neckline. Also, Martha Hunt amazed in a Jason Wu ensemble. 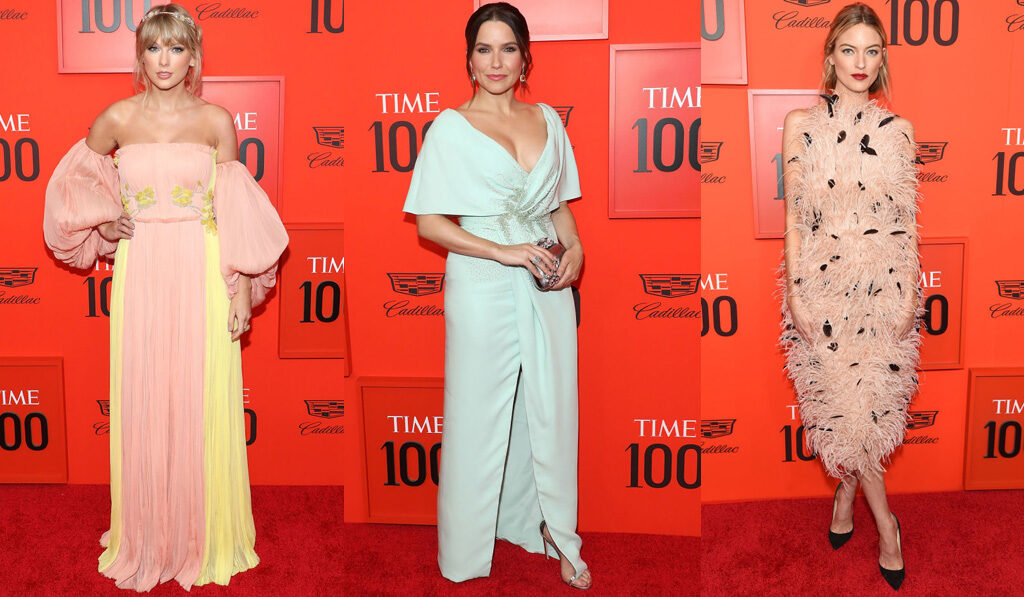 How The Ultimate Fashion Buyer is Navigating Life Under Lockdown