Fashion film Memento showcases the season’s cascading fabrics, muted tones and prints, for a harmonious dance between light and shade

In Memento, a fashion film highlighting MOJEH‘s March shoot Under Her Spell, Francesco Vincenti and Daniele Filippone follow Ania Kisiel as she wanders the history-filled halls of Italy’s Villa Gaia Gandini, bringing life to flowing fabrics and transporting us to a world of wonder. An abundance of breathable chiffon makes spring dressing a breeze and is all the more tempting when presented in the form of Alberta Ferretti, Dior and Valentino. Daniele Filippone’s moody lens captures ethereal dresses begging to be twirled in – and twirl Ania does – and showcases transseasonal styles that can be worn in both the Italian springtime or a Middle Eastern summer.

Memento shows light streaming in through the windows, highlighting works of art indoors; of course, we’re talking about stylist Carlo Alberto Pregnolato’s hand-picked collection of the season’s finest. Deviating from feminine silhouettes for a moment, Alexander McQueen’s bright-white tuxedo makes an appearance, as well as a Prada dress-and-cape ensemble created as part of Raf Simons’ first collection as the House’s co-creative director. Explore the shoot, Under Her Spell, below. 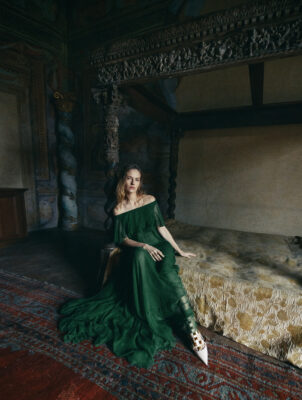 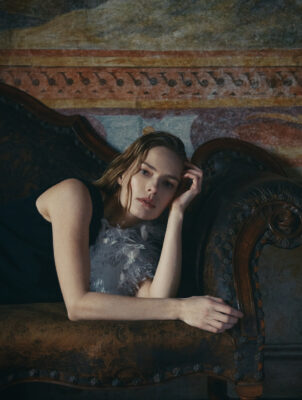 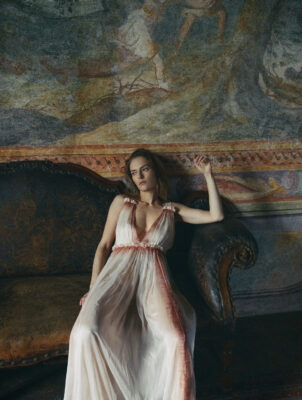 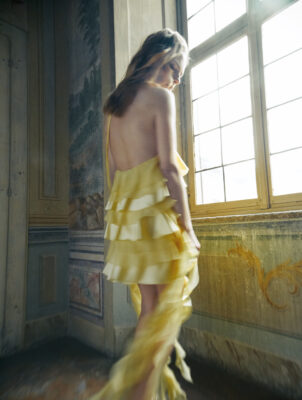 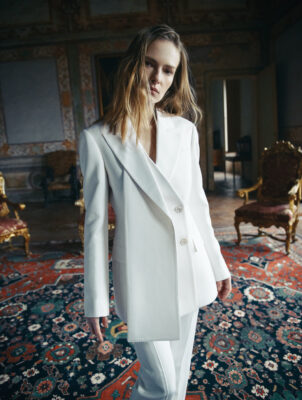 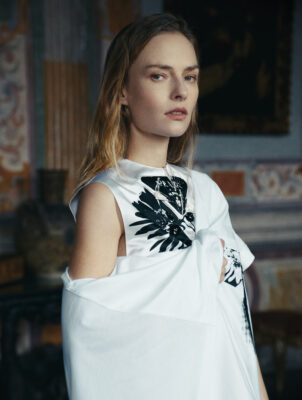 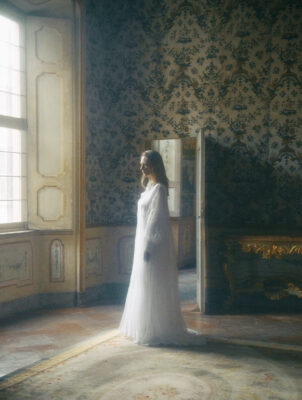 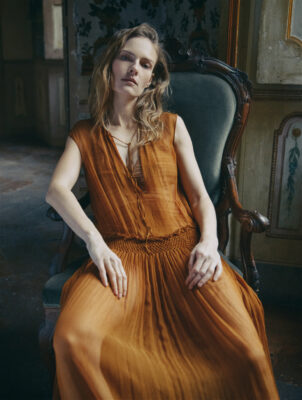 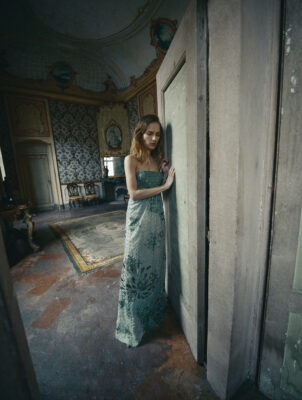 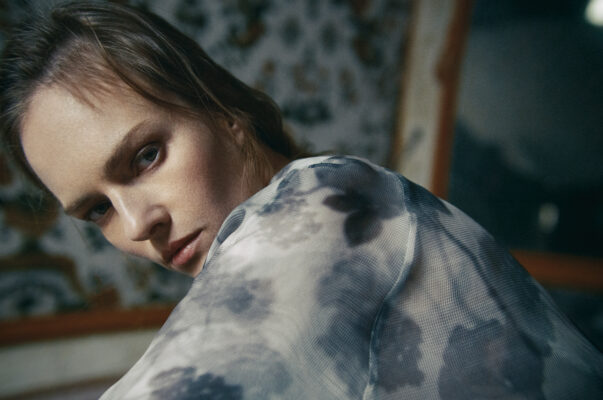 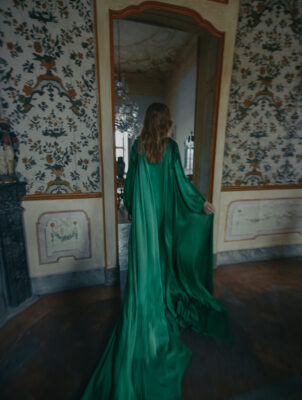 Read Next: The Shoot: Take A Sartorial Adventure Through The French Countryside

The Shoot: Chanel High Jewellery Celebrates 100 Years Of No.5